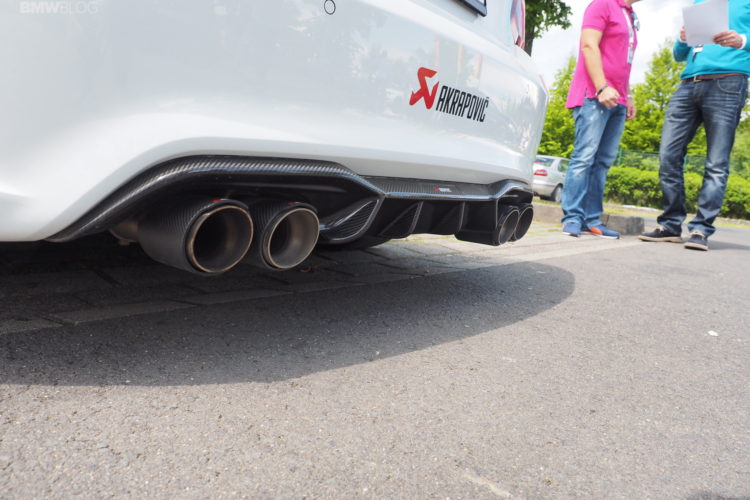 At the 2016 M Corso, exhaust systems maker Akrapovic showcased a pre-production version of their upcoming exhaust for the BMW M2. The video shows the Akrapovic full titanium exhaust system including down pipes, remote valve…

The BMW E39 5 Series is still one of the crowd’s favorites, especially in V8 guise, be it the 540i or the M5 and whilst the latter was never offered in Touring variant, the former…

It’s hard to believe that less than 10 years ago, ALPINA was offering a B5 S model based on the E60/E61 5 Series that could deliver more power than the legendary V10-powered M5. But, the… 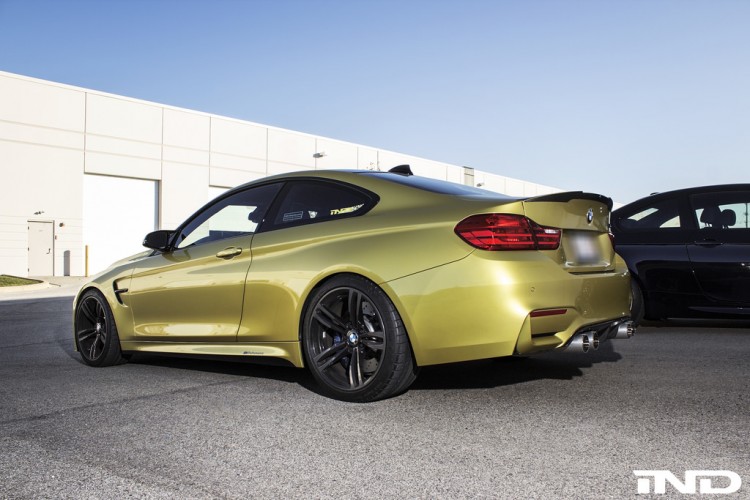 IND installs an Eisenmann Exhaust System on a BMW M4

A throatier exhaust note. Probably the only thing wanted by new BMW F82 M4 owners after they pick up their new toys. Thankfully, there are a few companies out there that can grant just that…

Active Autowerke gives the F30 328i a new exhaust system

Active Autowerke has heard the requests from owners of the newest generation F30 BMW 328i, and has responded with their latest exhaust upgrade. The direct-injected 4-cylinder N20 offers a solid platform on which to build…