BMW needs to catch up to Mercedes’ autonomous tech 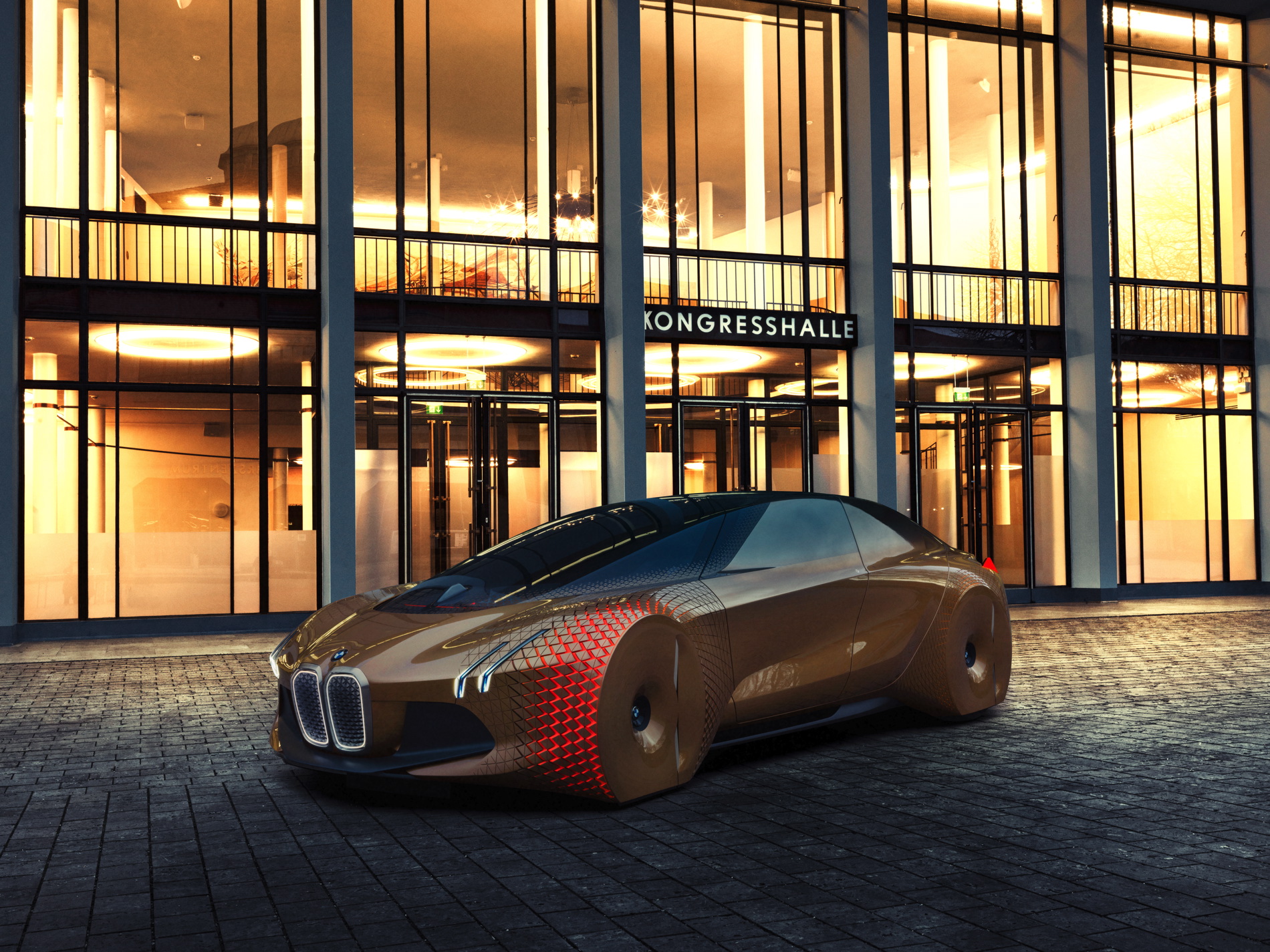 The race for autonomous technology in the automotive world is a weird one, as no one really knows where it’s going or when it will end. However, that isn’t stopping luxury automakers from investing heavily in self-driving technology. Both BMW and Mercedes-Benz have been throwing a ton of money and man hours at getting their cars to drive autonomously, Mercedes-Benz holds a bit of an edge at the moment, an edge BMW is going to have to erase if it wants to continue being the number one luxury automaker in the world.

BMW claims that by 2021, the Bavarian brand will launch a fully-autonomous car, called the BMW iNext. This is likely based on the BMW Vision NEXT 100 concept car that debated a while back, but that seems like a slightly overly ambitious goal. Most experts don’t see fully autonomous cars happening for another 10-15 years, depending on government regulations and public interest. 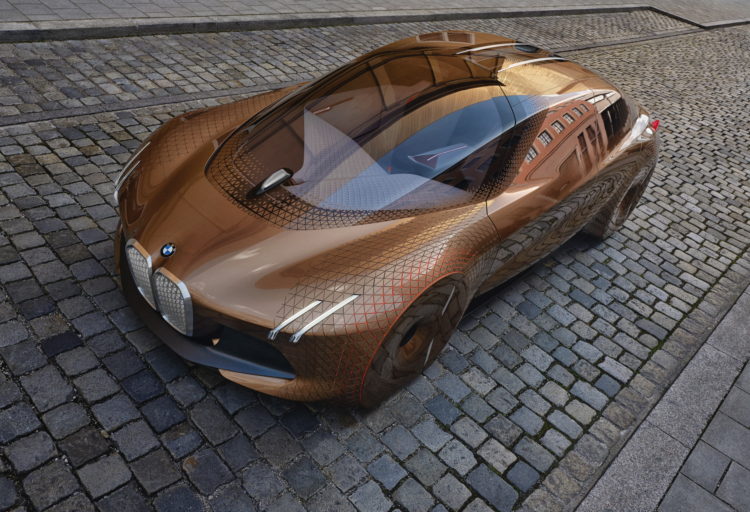 However, that isn’t stopping BMW from wanting to achieve its goal. According to BMW CEO Harald Krueger, “Our goal is already clearly defined — to be number one in autonomous driving.” To do so, BMW has been working with Chinese tech company, Baidu, on driverless technology and even tested a driverless BMW in Beijing, clocking 18.6 miles of real-world autonomous driving. But it isn’t getting the car to be able to drive autonomously that is the issue, it’s working on artificial intelligence that can determine, and react to, changes to real-world driving on the fly.

Mercedes-Benz already has a bit of a lead in this field, despite starting a year later than BMW in developing this sort of tech, with BMW entering the driverless game in 2011 and Merc in 2012. The new 2017 Mercedes-Benz E Class has an optional self-driving system called Drive Pilot, which is capable of detecting different speed limit signs and adjusting to them, change lanes on its own after the request of the driver via the turn-signal stalk and can do all of this up to 130 mph.

The Stuttgart-based brand even developed its F 015 autonomous concept that drove itself around San Fransisco for a little while and allows for any of the four passengers to take control of the car. So it’s safe to say that Mercedes-Benz has a serious grip on the autonomous technology field. However, BMW assures us that it will be investing heavily into autonomous technology and will become the leader in the field soon enough.

Although, just being a leader in the field might not be enough to get its self-driving cars on the road. IHS Automotive claims that only 10 percent of cars on the road will have the ability to self-drive by 2035. So, despite Mercedes current lead in the field, BMW, as well as many other automotive companies, as quite a lot of time to catch up. BMW is currently lagging behind, but this isn’t a sprint, it’s a marathon. A marathon that no one seems to no how long it will last. So BMW has time, but it can’t waste any of it.