Fully autonomous cars are inevitably the future of the automobile, whether cars become autonomous pods zipping people to and from work or all simply have autonomous functions. Either way, the future of the automobile has autonomy in there somewhere, regardless of how we feel about it. However, the idea of self-driving cars has always seemed quite far away. Due to both technology and legislature, fully self-driving cars just haven’t been in the cards. But in the UK, one of those obstacles will soon be gone, as The Queen has just green lit autonomous cars for UK roads. 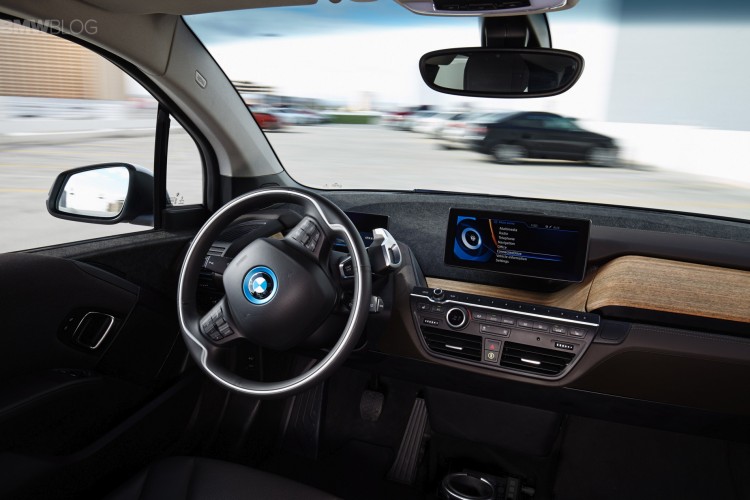 Queen Elizabeth II is getting ready to unveil plans that will allow drivers in the UK to legally insure autonomous vehicles in the near future. It was mentioned today in a new transport bill that was announced at Parliament.

While this won’t happen for a couple of years, most likely, that’s only due to the technology not being there just yet. We’re probably still four to five years out from having fully self-driving cars being readily available to drivers, but UK drivers will know that as soon as the technology catches up, legislature will immediately be there to back it up.

Currently, there are some cars that have some autonomous driving aids, as BMW, Tesla, Volvo and Audi are all working on some heavy self-driving technology. Legislature like the kind proposed in the UK will help these companies move forward on this sort of tech even faster than before. For example, BMW recently had to jump through a bunch of legal loopholes in the US to bring the 7 Series self-parking feature here. In the UK, it’s likely that we will now see a lot more auto companies working on autonomous features, since the legislation will be more likely to allow them. 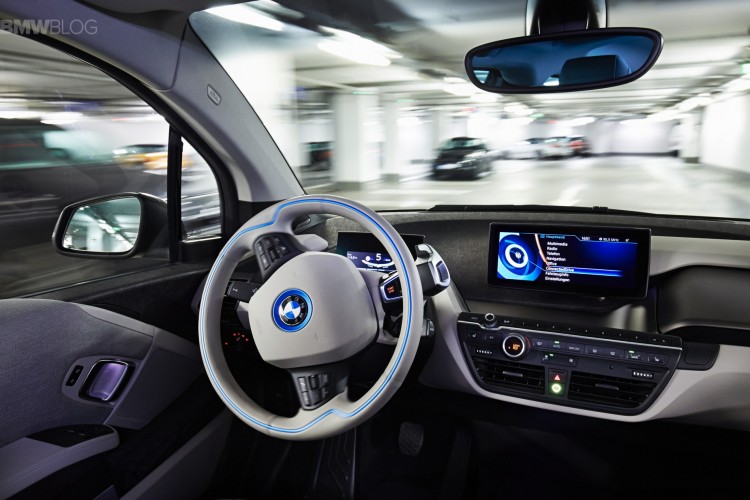 And it’s only a matter of time before other countries follow suit. It’s entirely possible that, soon after hearing about this, the United States passes similar legislation.