The newest M kid on the block or the so-called ‘baby M’ still has a lot of things to prove. Even though most reviews found the BMW M2 extremely satisfying to drive, a lot of people are wondering if the 370 HP it has will be enough for them to get their daily adrenaline dose. Well, what better way to find out than with a drag race?

While some people do despite those that race between stop lights, drag races still remain the easiest way to get your heart rate up, without going to the track. Of course, we do not condone performing such activities and breaking the law on public roads, but as long as you stay within the speed limit, you might could make the most out of any M car for about 4 seconds. 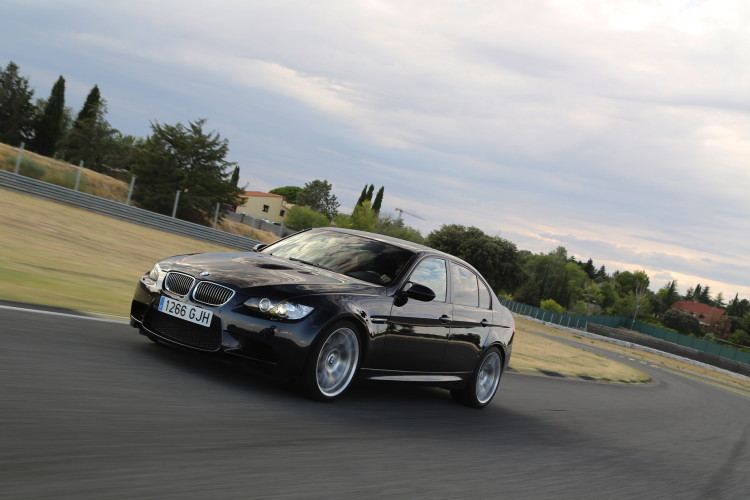 That’s about as much time the M2 needs to reach 100 km/h (62 mph). According to BMW, the DCT-fitted model will reach the benchmark speed in 4.3 seconds while the manual model will do the same 0.2 seconds slower. Those are really good numbers for a car that has 370 HP and up to 500 Nm (369 lb-ft) of torque, for short spurts of time.

In the video below, we can see the M2 going up against an older E90 M3 sedan, also fitted with the 7-speed DCT gearbox. What’s interesting to note is that while the M3 has a 4-liter V8 with 420 HP at its disposal, it can’t pull away from the M2 until it reaches triple-digit speeds. That’s where the extra 50 HP start showing, allowing the M3 a slight edge. However, as long as you’re going to keep your speed under 100 mph, the M2 might very well be faster.