BMW’s ‘Drive for a Cause’ Campaign Will Support Local Charities 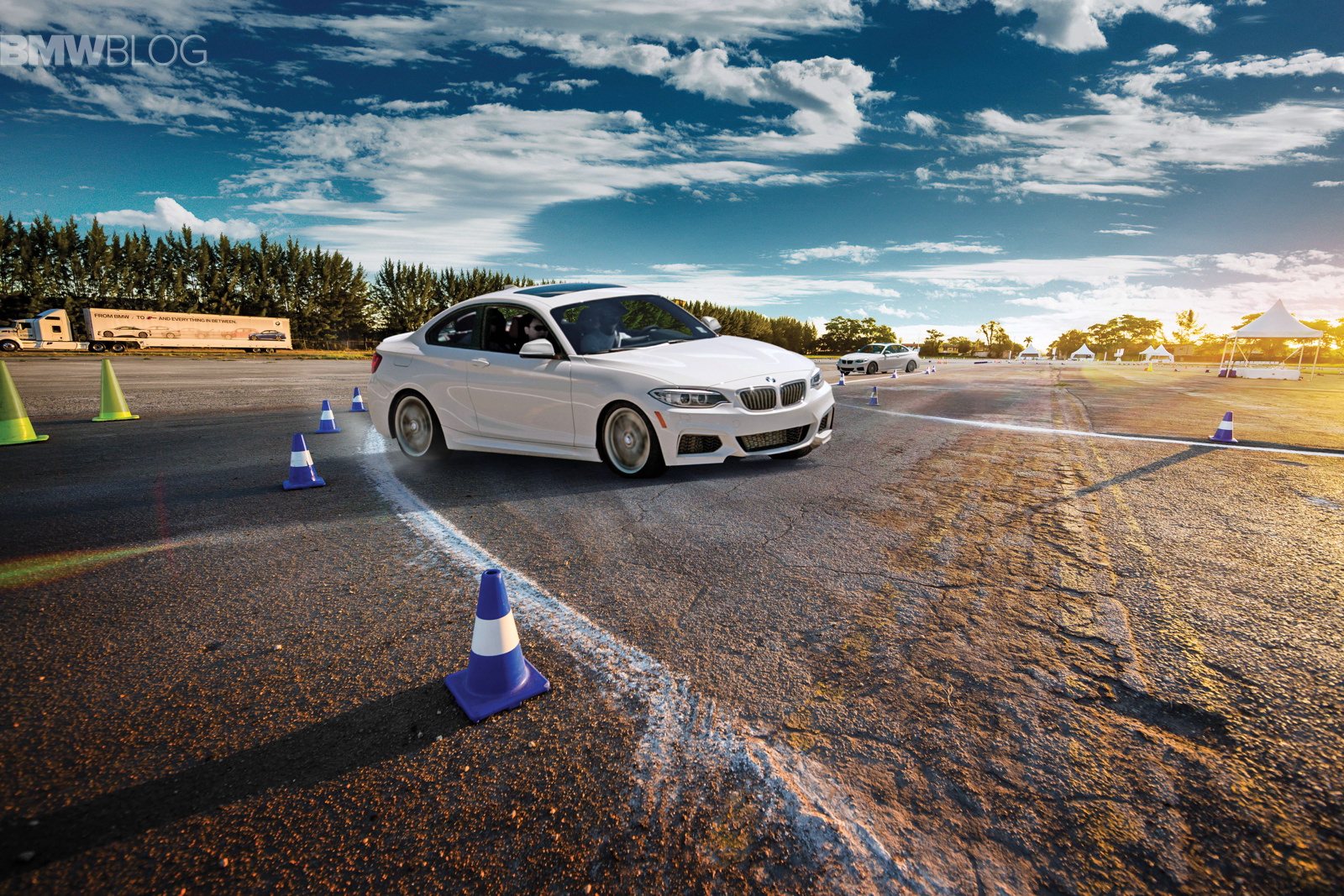 Last year, BMW USA kicked off a campaign that aimed at raising money for the U.S. Olympic and Paralympic athletes, to help them out on their quest for glory. The “Drive for Team USA” event was a success in 2015 so BMW decided to try and build on its success, this time to help out local charities with the help of the dealerships.

The Drive for a Cause campaign was kicked off yesterday as a national fundraising campaign that will generate charitable support for each BMW test drive taken this summer. Unlike last year’s event, this time dealers have the option of designating a local charity in their market as the charitable recipient thus allowing more people to benefit from the funds raised. 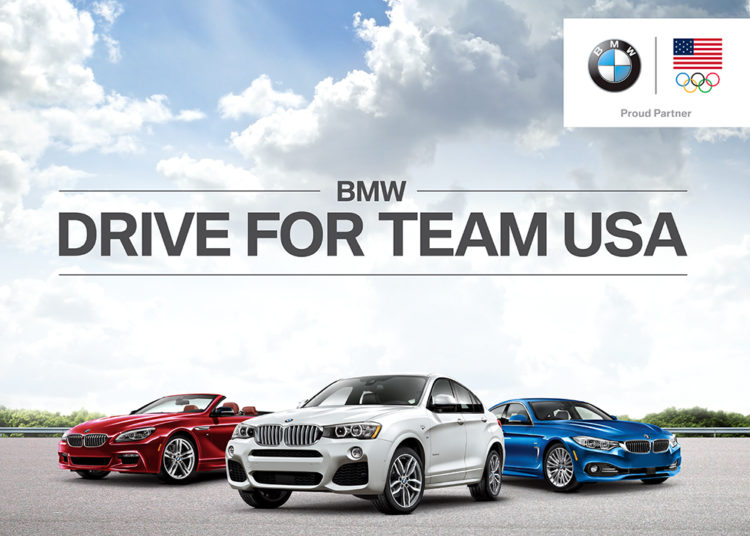 “‘Drive for a Cause’ is more than a summer sales initiative – it’s a meaningful part of what we do to support Team USA and other important local charitable endeavors,” said Trudy Hardy, Vice President, Marketing, BMW of North America. “Any time you can get people behind the wheel of a BMW while simultaneously generating attention and raising money for worthy charities, it’s a win-win.”

The campaign will end in September and will see the automaker’s retailers nationwide hosting events inviting existing and potential customers to test drive a Bavarian vehicle of their choosing. For each test drive taken, BMW of North America will donate funds to Team USA or a local charity. Funds raised will go towards supporting the training and performance goals of Team USA, and to making a difference in local communities.