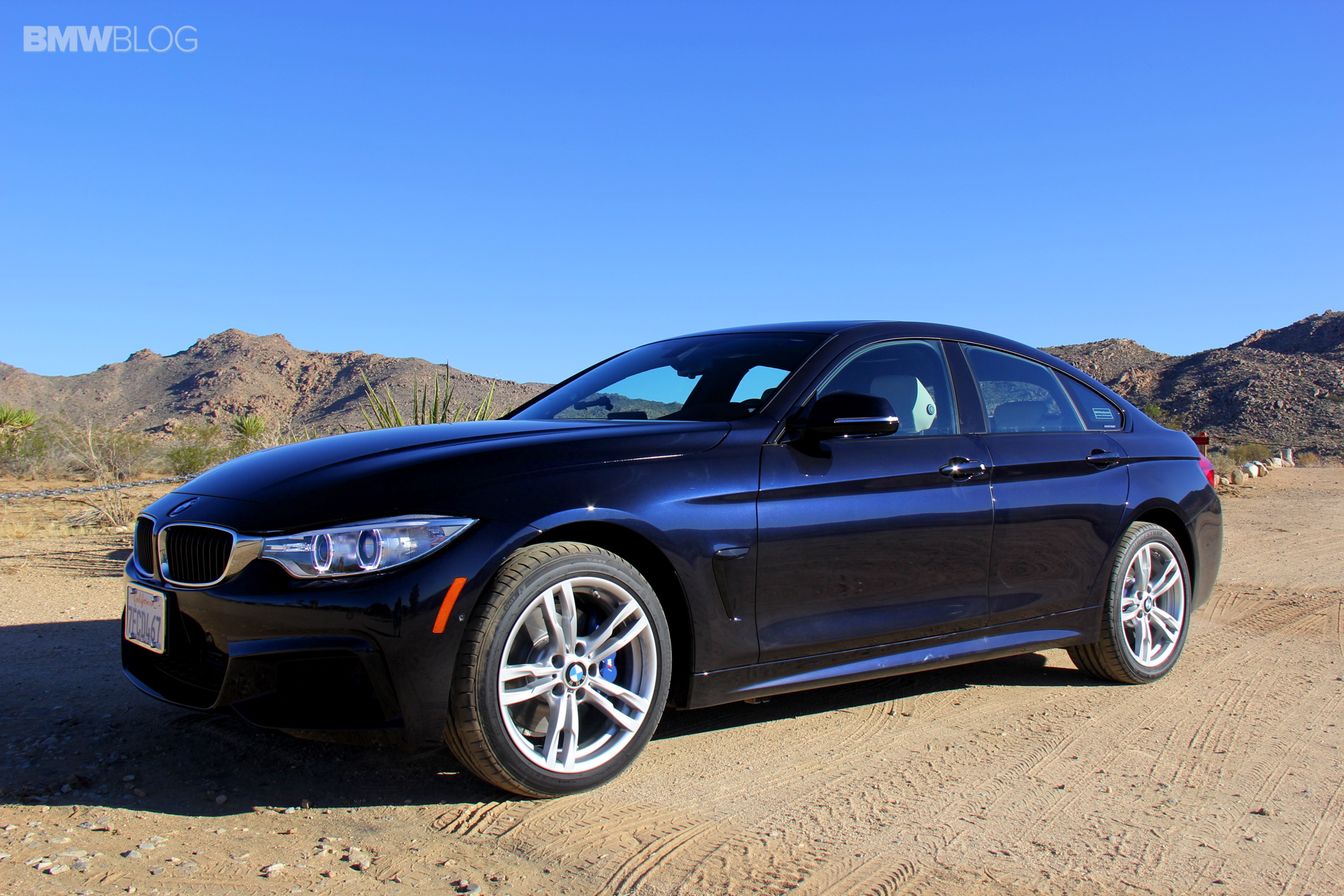 Baron BMW of Kansas City hosted the traveling roadshow known as ‘BMW Drive for Team USA’ recently and they brought along a number of vehicles to sample. Being a sucker for any and all drive time I sampled a Mercedes-Benz E350, a Lexus NX 200t, a 428i xDrive Gran Coupe, and a 650i convertible.

The E350 is a handsome car, a competitor for the 5 series, it has a really well done interior and a bank vault like fit and finish. The V6 is naturally aspirated and coupled to a seven speed automatic. It didn’t feel as eager at mid-range (on-ramp acceleration) as the others tested. But this is a really comfortable to ride in – a definite highway cruiser, with enough electronic nannies to almost drive itself.

But there was an odd little bit in the trunk – there is a pull out shelf that has a fabric floor that can be dropped down, a holder for odds and ends. First I’ve seen this trick used.

The Lexus NX 200t was another interesting option.

Remarkably sprightly at mid-range acceleration for a car that weighs two tons. The BMW folks were comparing it to the X3, with its 110.6 inch wheelbase. Although given the NX’s 104.7 inch wheelbase it really compares with the upcoming FWD X1. The interior is good in the Lexus with on odd cubbyhole (that’s nigh on useless) high in the center stack. 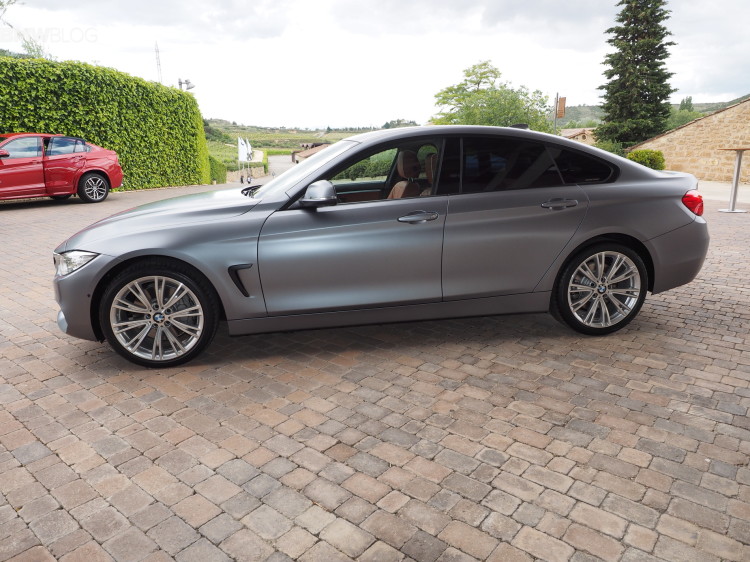 I really like how you can move from model to model in the BMW lineup and feel right at home. And that is thanks to the continuity of design between the various interiors. I had the impression that BMW has fiddled with the soundtrack that the 2.0L four makes. It sounded a bit more guttural, and less agricultural than I remember. Whether the sound track has been updated (either synthetically or acoustically) or not only BMW knows. 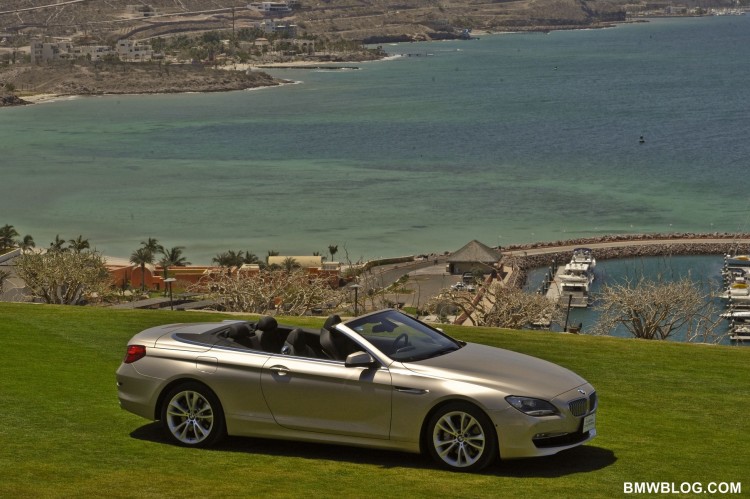 The turbocharged V8 provides a wonderful kick in the pants and this is a car that is easy to enjoy. You can get to serious speed (and trouble) with all the comforts of home in the 650i. It is a true Grand Touring car – a truly great conveyance to make the run from Milan to Munich in. 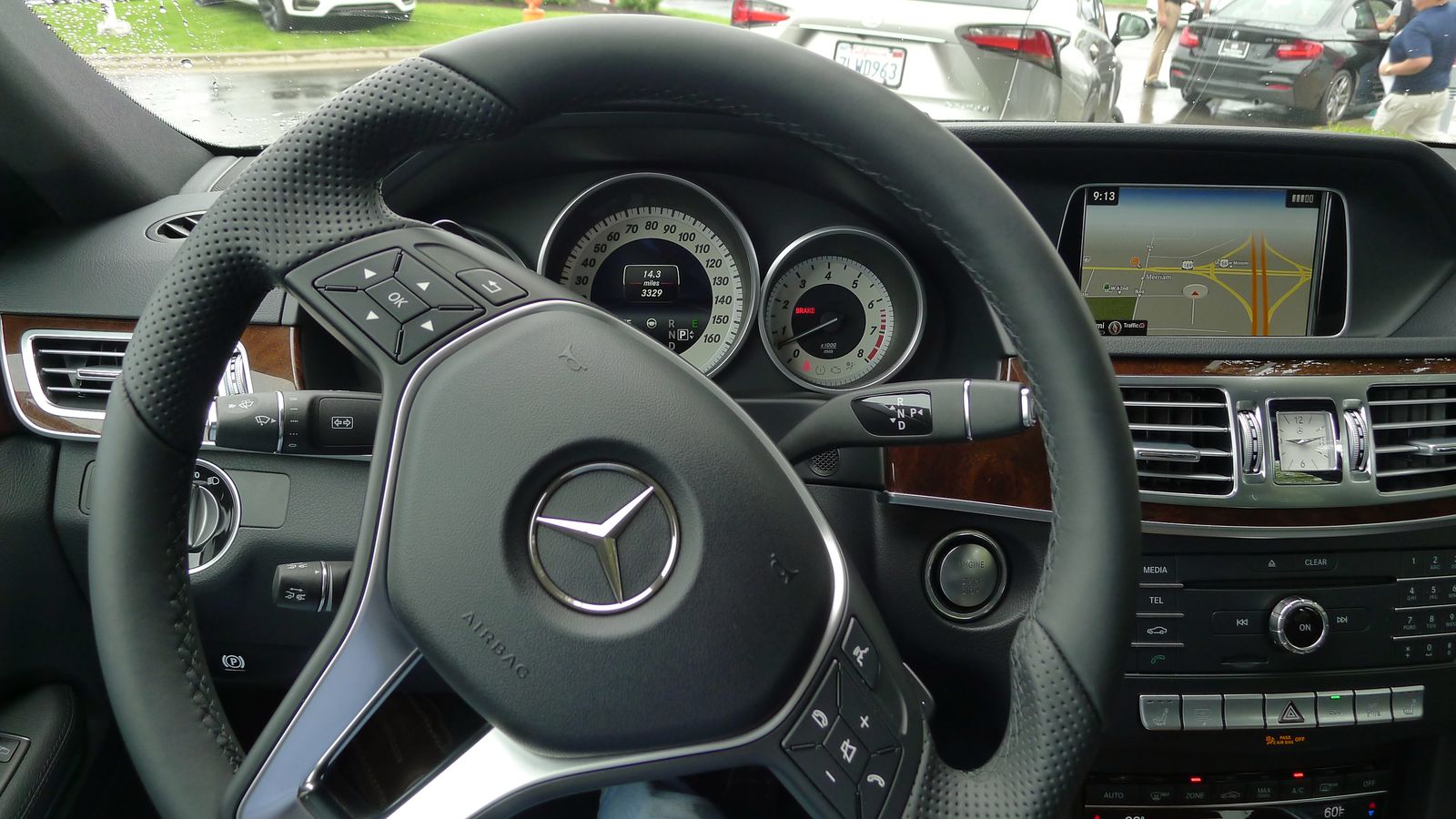 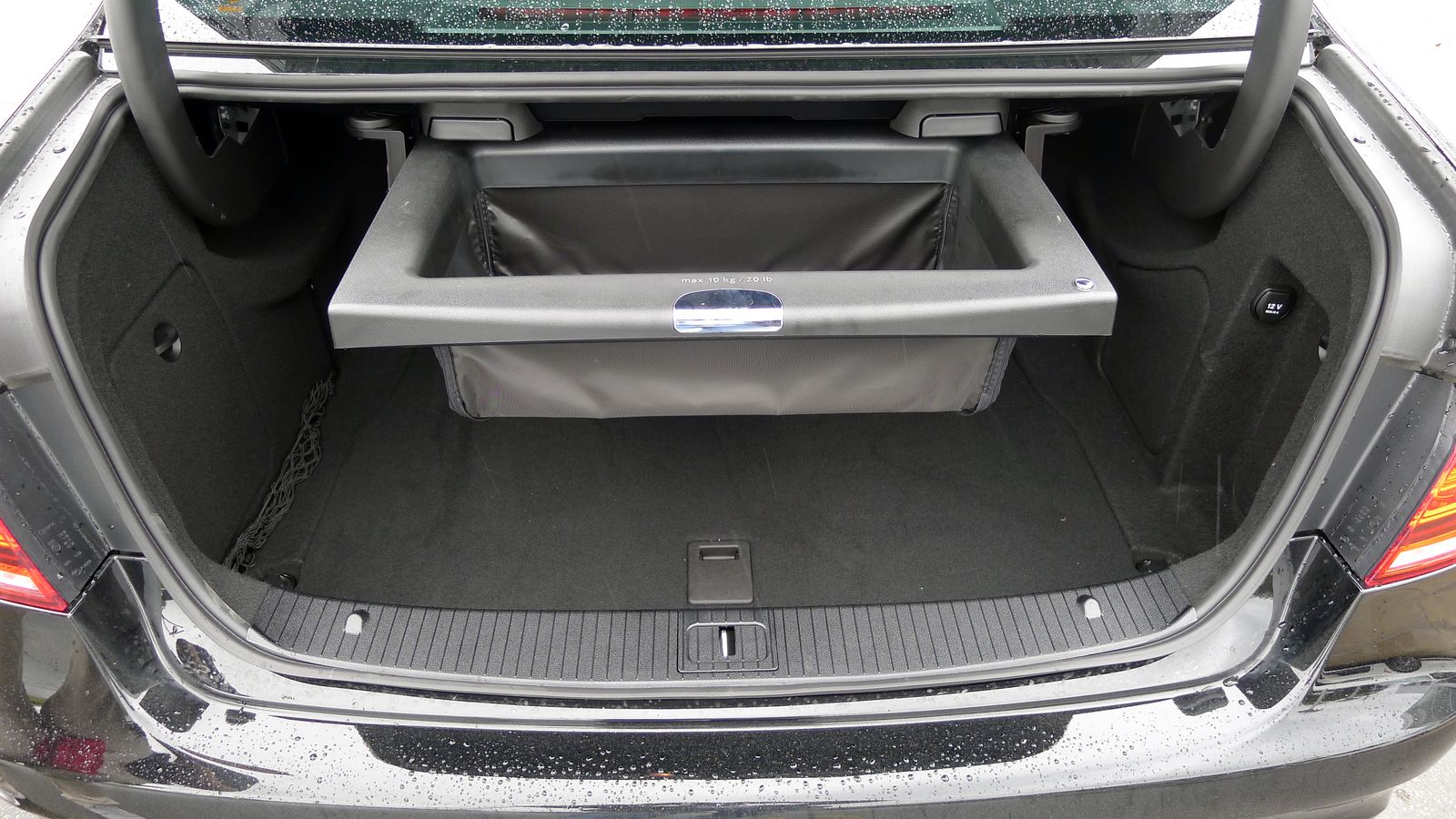 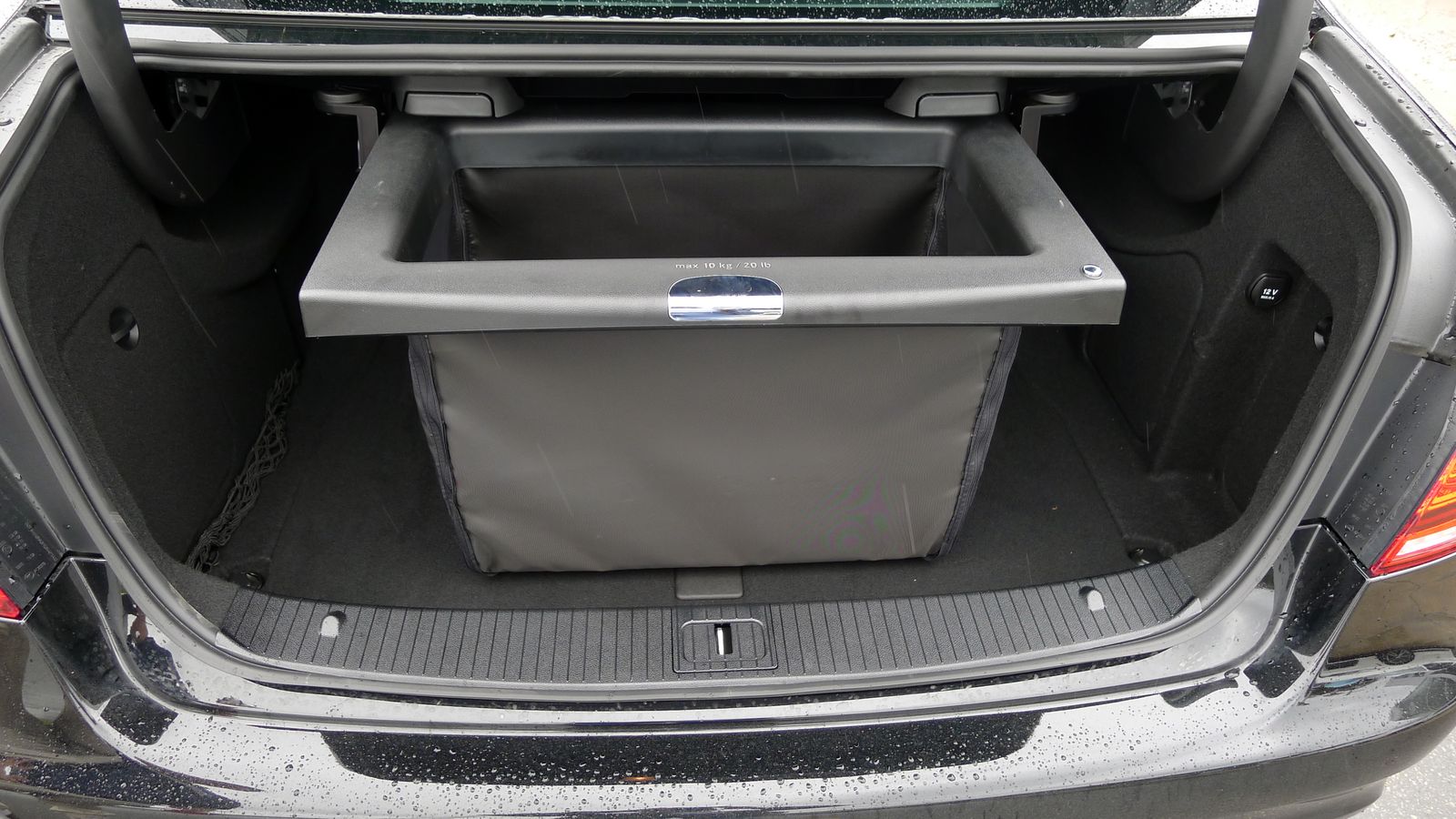 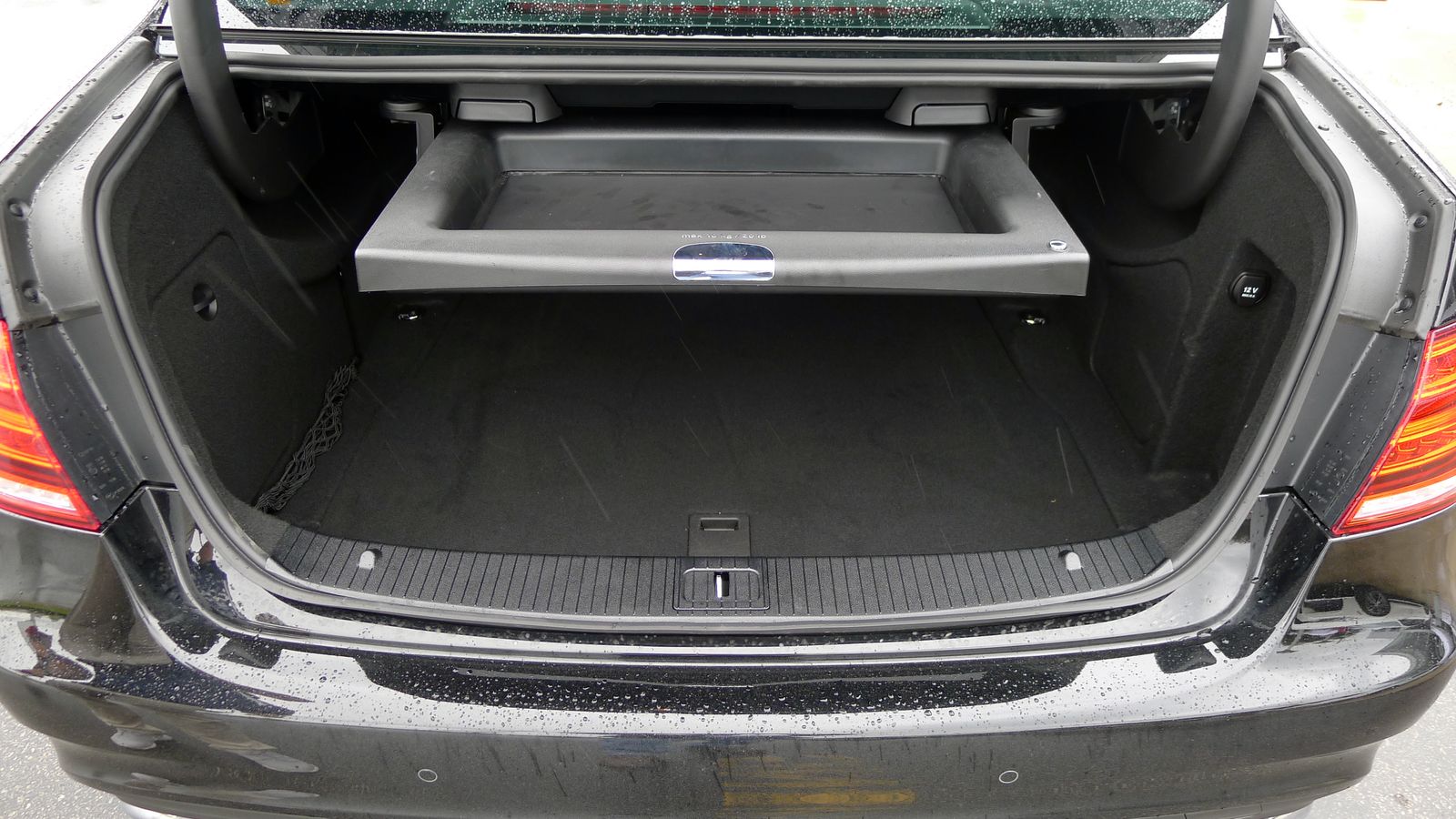 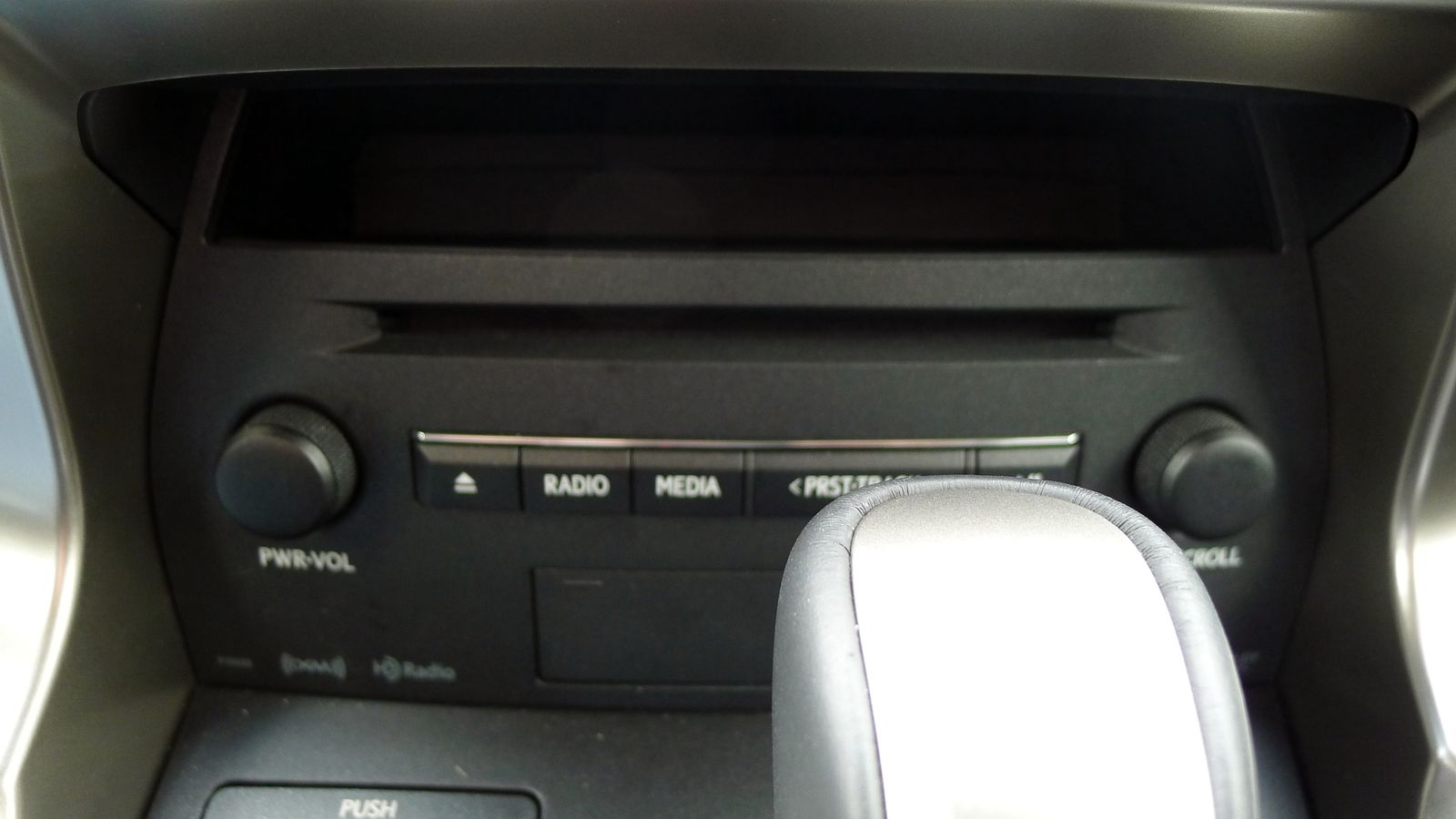