We’ve seen plenty of stupid people doing stupid things in traffic over the years. The guys in the videos always thought they were heroes instead of zeroes and sometimes they were proven wrong. One such candidate is a fellow driving a BMW M4 on the streets of Moscow in a recent video published on Youtube.

According to the video description and the comments, the uploader claims that the stunts performed in the seven minutes of footage were staged and that the police knew about their plans and allowed them to perform. And while some of the shots do seem recorded on emptied-out streets, some look as if they were performed in real-life traffic. At some point in the video, police officers do look like they want to stop the madness, signaling the driver to pull over but he doesn’t comply and continues to burn rubber. 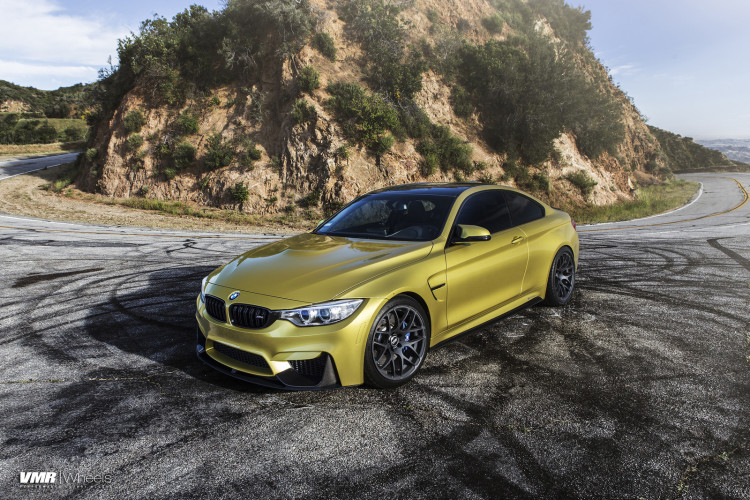 We’ll admit that the man behind the wheel does seem to know what he is doing, showcasing some rather impressive skills. However, this is what makes the whole thing even worse, since a good driver such as this one should know better than to put innocent lives at risk, just to show off to his friends on the Internet.

It reminds us of a famous Youtuber from Georgia that owned an E34 M5 and used to do this sort of live traffic stunts a lot more often. In his case, however, he ended up squashed against a tree trunk, inside his beloved car when one of these stunts went bad. We won’t mention his name as we don’t want to promote this kind of behavior but in all fairness we also have to mention that he wasn’t behind the wheel of his car when the tragedy happened, but in the passenger seat with one of his friends behind the wheel.

Maybe that will serve as a lesson to this daredevil too.