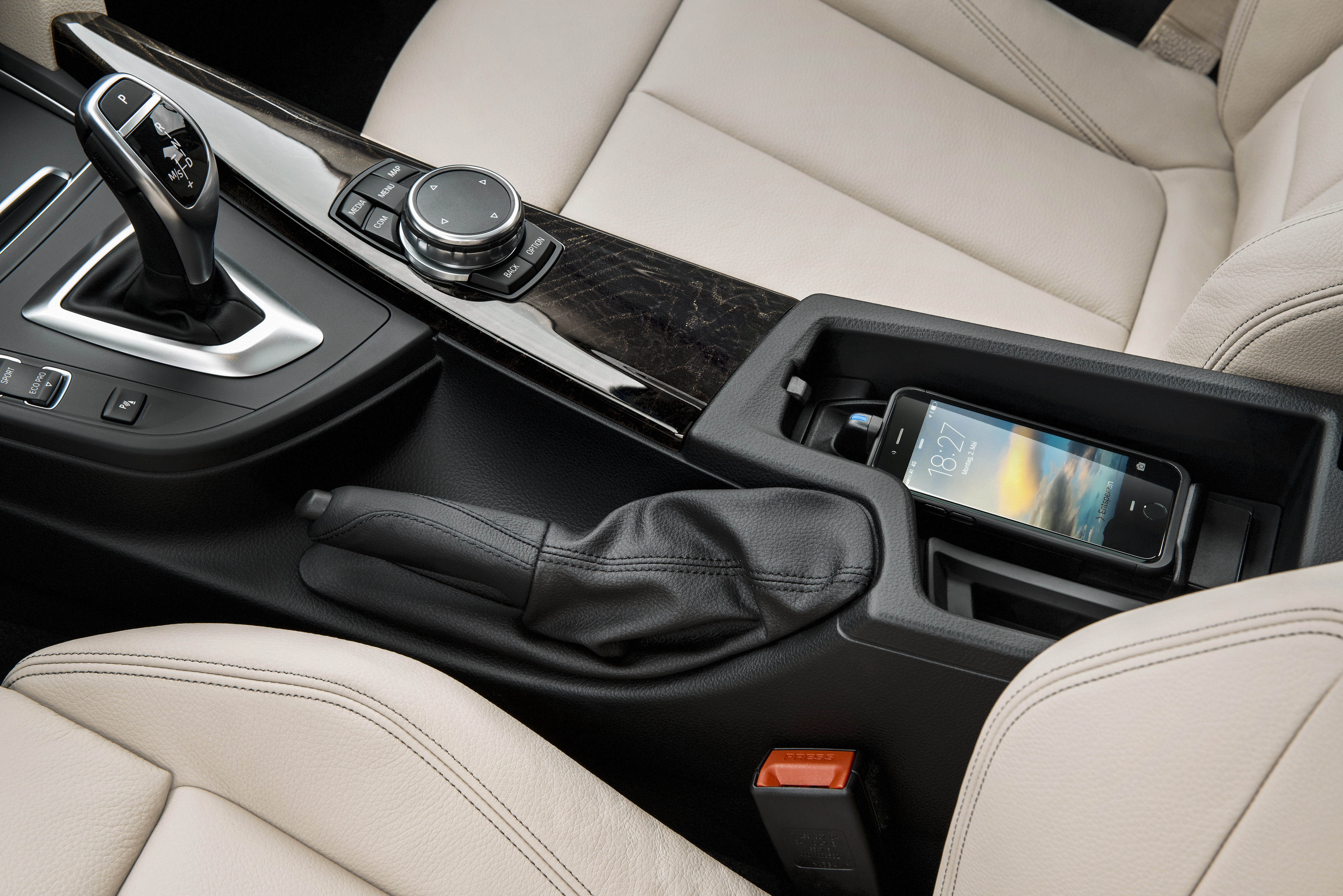 This summer, the BMW line-up will get a lot of new tech, alongside the new models already announced. We already knew that the new iDrive system from the 2016 7 Series will find its way inside the 6 Series range, and the X5 and X6 models, but it seems like the smaller models will also get some technological TLC from the Germans this summer.

The BMW 1 Series, 2 Series Coupe and Convertible, 3 Series and 4 Series will get a couple of new features too, borrowed from the luxurious flagship of Munich, the new 7 Series. They will get a new, more clearly structured menu display and a higher screen resolution for the Control Display that will optimize the control of the vehicle, infotainment, navigation and communication functions, via the iDrive controller. 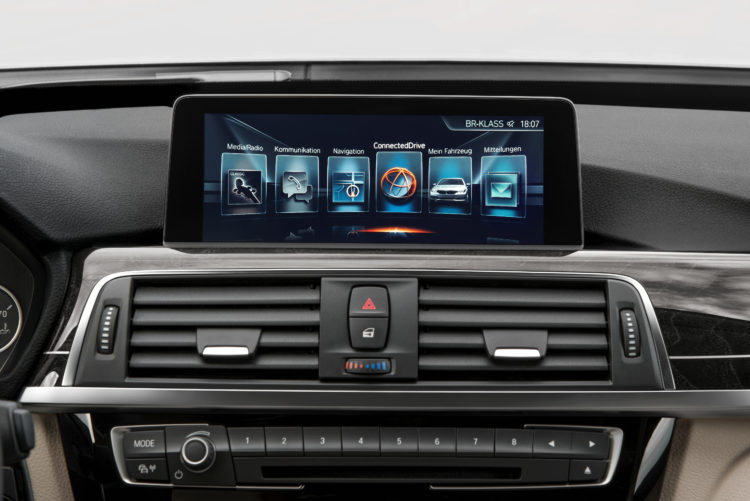 If you spec your car with the navigation system Professional, the on-board monitor no longer displays the main menu and control options for the various functions in lists, but in the form of adjacently arranged tile symbols, similar to the one found on the 7 Series. To top everything off, the Professional system will be fitted with the Natural Language feature that allows you to say commands easier, not being restricted to a set of pre-defined statements.

Furthermore, the optional telephony feature with wireless charging will be available for all of these models. Inductively chargeable smartphones will, therefore, be chargeable during your journey using the mobile telephone facility located inside the center console. The new option also includes a connection to the exterior antenna and two USB ports as well as the WLAN hotspot function, which facilitates Internet connectivity for up to eight mobile devices, from smartphones to tablets and anything else that has a wireless antenna.

With the new iDrive system now being used by the 1 Series, 2 Series Coupe and Convertible, 3 Series and 4 Series, the only models that can’t be fitted with them are the 2 Series Active Tourer/Gran Tourer, X1, X3 and X4 models as well as the 5 Series that is heading out of production.