BMW has taken some flak over the past year for putting a lot of resources into developing its BMW i sub-division that develops its hybrid and electric technology. Many feel that the “i” brand is unnecessary and many also feel that it’s moving too slowly. There are those who feel BMW is better off just putting that effort and technology into its entire lineup, rather than delegating most of it to just one division. Mercedes-Benz is one of the many that feels this is the best way.

In BMW’s defense, the i Division has been responsible for some incredibly cars, as the i3 and i8 are both pioneers in their respective segments. Plus, the lessons and technologies learned from BMW i trickle down to the rest of BMW’s lineup. For instance, the CFRP construction techniques used in the i3 and i8 have made their way to the BMW 7 Series and will also be used in every new BMW going forward. So, admittedly, BMW is using the i Division’s efficient tech in its entire lineup. But brand’s like Mercedes still feel that the extra sub-brand is unnecessary. 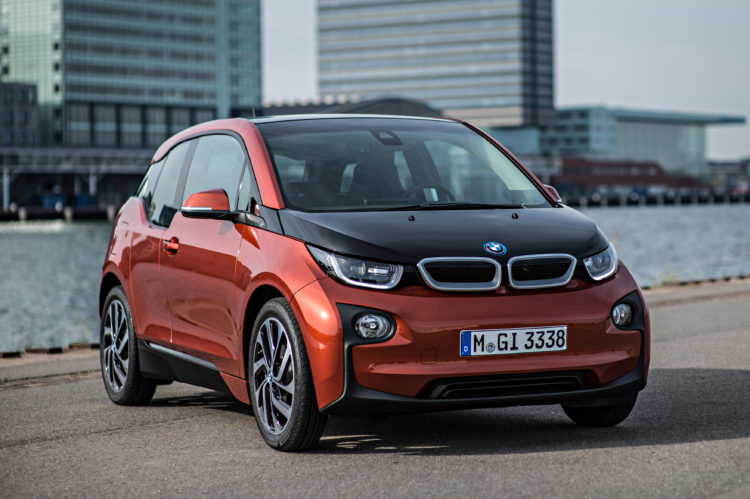 When speaking with Autocar, Ola Källenius, Head of Sales and Marketing for Mercedes, recently said that the Stuttgart-based brand would not be creating a specific sub-brand for alternative fuel technologies for the foreseeable future. “We could choose for the purpose-made electric vehicles to create some sort of sub-brand but, right now, Mercedes is focused on investing tremendous resources into the path towards zero emissions. It’s something that will affect the whole portfolio.”

At the moment, Mercedes-Benz is looking to increase its entire lineup’s use of alternative fuel and zero-emissions technologies. Mercedes also wants to have the widest plug-in hybrid lineup in the industry. “What we’re going to do in terms of the road to zero emissions is invest heavily in alternative drivelines and electrification,” he said. “That’s a very wide strategy, but it means that by the end of next year we will have 10 plug-in hybrid models, which, I think, is the widest portfolio of any luxury manufacturer.”

Currently, the only electric car that Mercedes-Benz has to offer is the B Class, but the brand will also be adding two Smart cars to that by the end of this year. Mercedes-Benz is also working on a fuel-cell GLC Class, further cementing hydrogen technology into the future, along with BMW, Audi, Honda and Toyota.

BMW has invested heavily into the i Divison and there seems to be no sign of slowing down or BMW losing its resolve. The Bavarians are steadfast in the belief that the i Division will be a strong part of the future of BMW. However, there are many, including rivals like Mercedes-Benz, who feel otherwise about such sub-brands. What do you think?