Over the last few years, sneakers have come back in full force and are now a staple in the wardrobe of many gearheads. While some of them are made for the track, others are stylish enough to wear them everywhere you go. We partnered with Concept’s Deon Point to put together a list of the five best sneakers for cool drivers.

Point has long been heralded as one of foremost thought leaders and top style icons in the footwear and lifestyle industry. Point first entered the scene around 2000 as a dedicated retro sneaker consumer and later joined the Boston-based Concepts. In 2007, Point developed a program where Concepts would partner with the world’s top athletic brands to design exclusive collaborations which gained them notoriety across the globe. 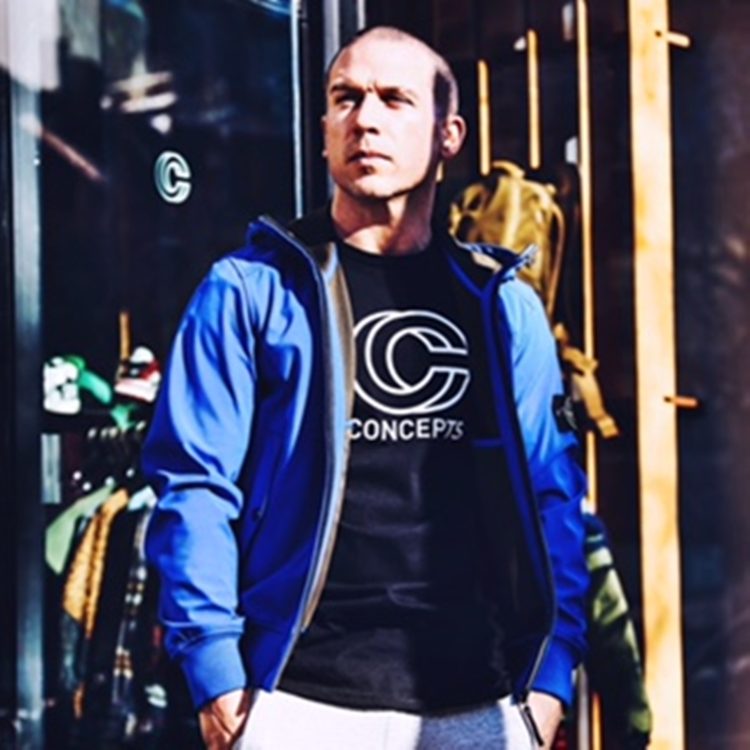 With all that experience under his belt, Point now shares his top picks.

Adidas Ultra Boost “Grey/Off White” – Adidas has garnered a ton of momentum and shoes like this are the reason why: a beautiful aesthetic combined with technology in perfect harmony.

Nike Flyknit Racer “Multicolor” – Nike has an extensive catalog that has allowed them to revisit retro classics time and time again. Still, shoes such as the Flyknit Racer have ensured Nike will have plenty more to retro in years to come.

Adidas Originals Stan Smith Primeknit – Adding a twist to what is widely considered one of the greatest silhouettes of all time, Adidas has infused Primeknit into Stan’s DNA. Making it ultra-comfortable and breathable, this is a great update to a traditional classic. 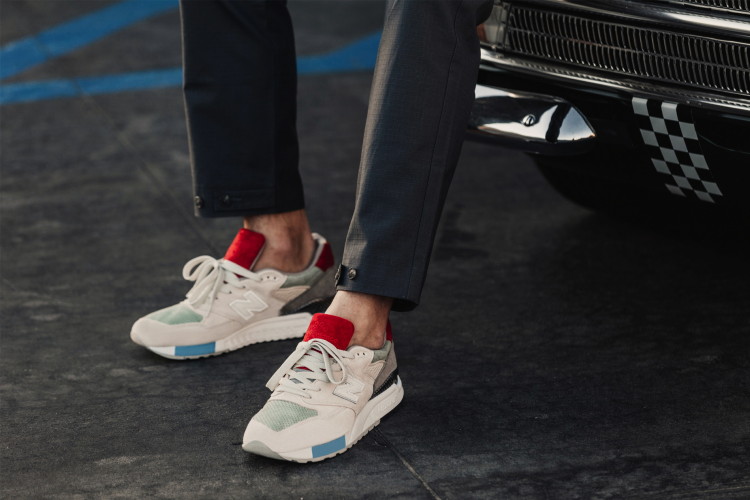 Adidas Yeezy Boost “Turtle Dove” – This shoe not only cemented Kayne West as a footwear designer, but it also caused a frenzy across the nation. Seemingly impossible to get, you’d be hard pressed to find a pair for less than five times the retail price.