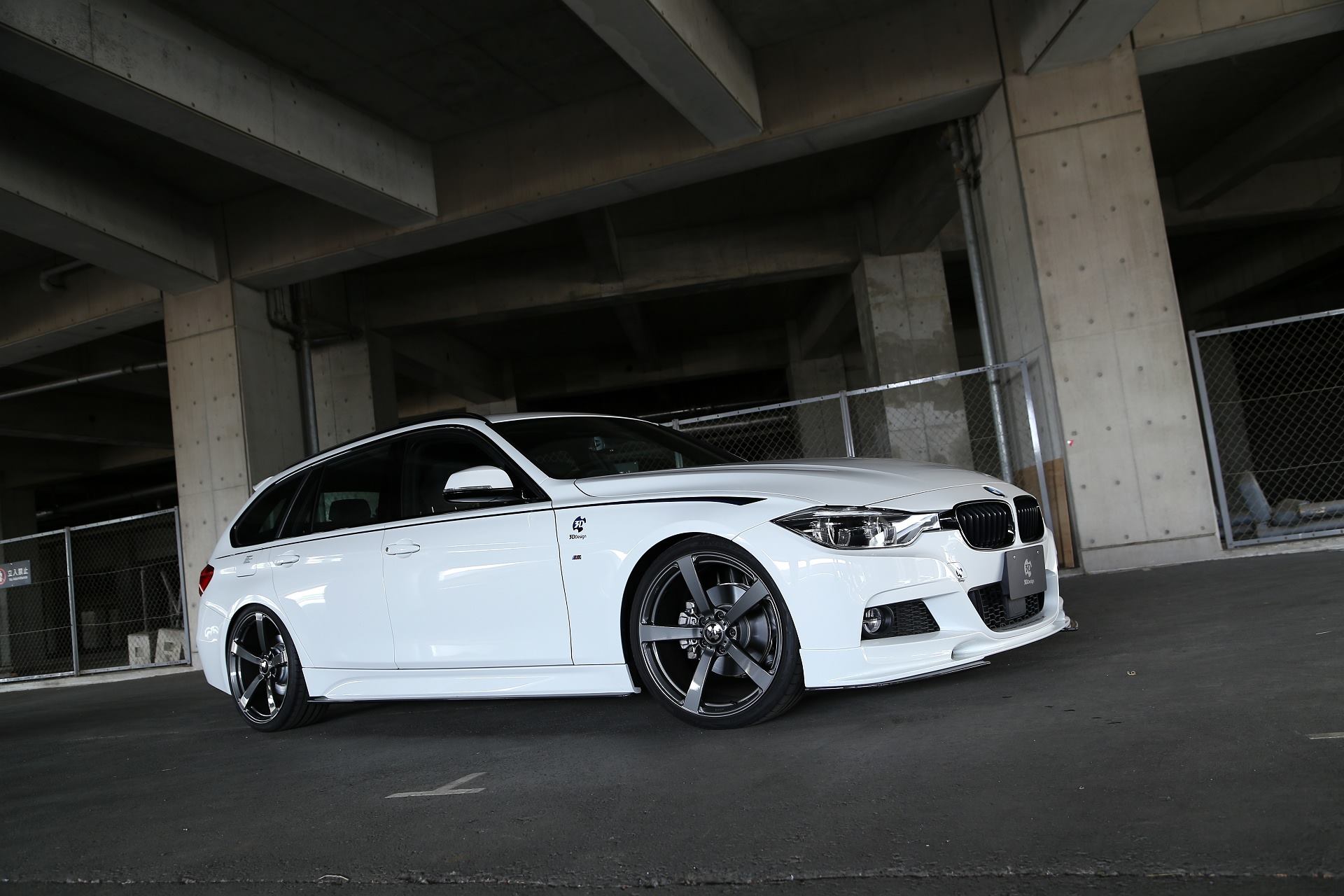 The guys from 3D Design were among the first tuning vendors out there to launch a set of aero parts for the current BMW 3 Series family. Up until now, however, the F31 BMW 3 Series Touring program they had didn’t include carbon fiber side skirts. That changed this week as the Japanese tuner unveiled its latest creations.

Designed specifically for the M Sport models, the new carbon fiber side skirts for the 3 Series Touring models bring a touch of class and sportiness to the cars that wear them. Built using Carbon Fiber Reinforced Polymer – just like BMW does on its latest models – the new add-ons weigh close to nothing while making a subtle change to the car’s design. 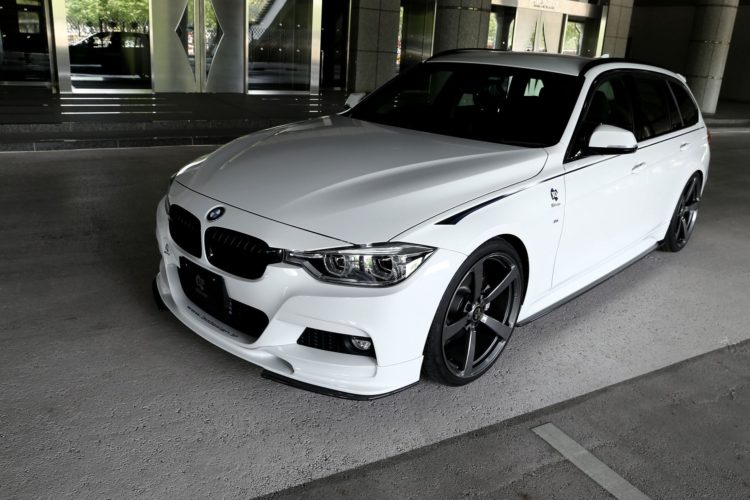 Of course, that won’t be enough to call your car “tuned”, but 3D Design also has other parts in store for you to set yourself apart from the rest of the crowd. Their range of aero parts includes front lip spoilers – in both CFRP and urethane – rear diffusers (for both two-pipe and four-pipe exhausts) as well as trunk and roof spoilers (also made of either CFRP or urethane).

If you want your car to look exactly like the one portrayed in the pictures below you’ll also need a new set of wheels and a new suspension, to lower your car’s ride height for that flush fit. Unfortunately, most of the parts 3D Design offers are only available for M Sport models, including the newly released side skirts for the F31 3 Series Touring. 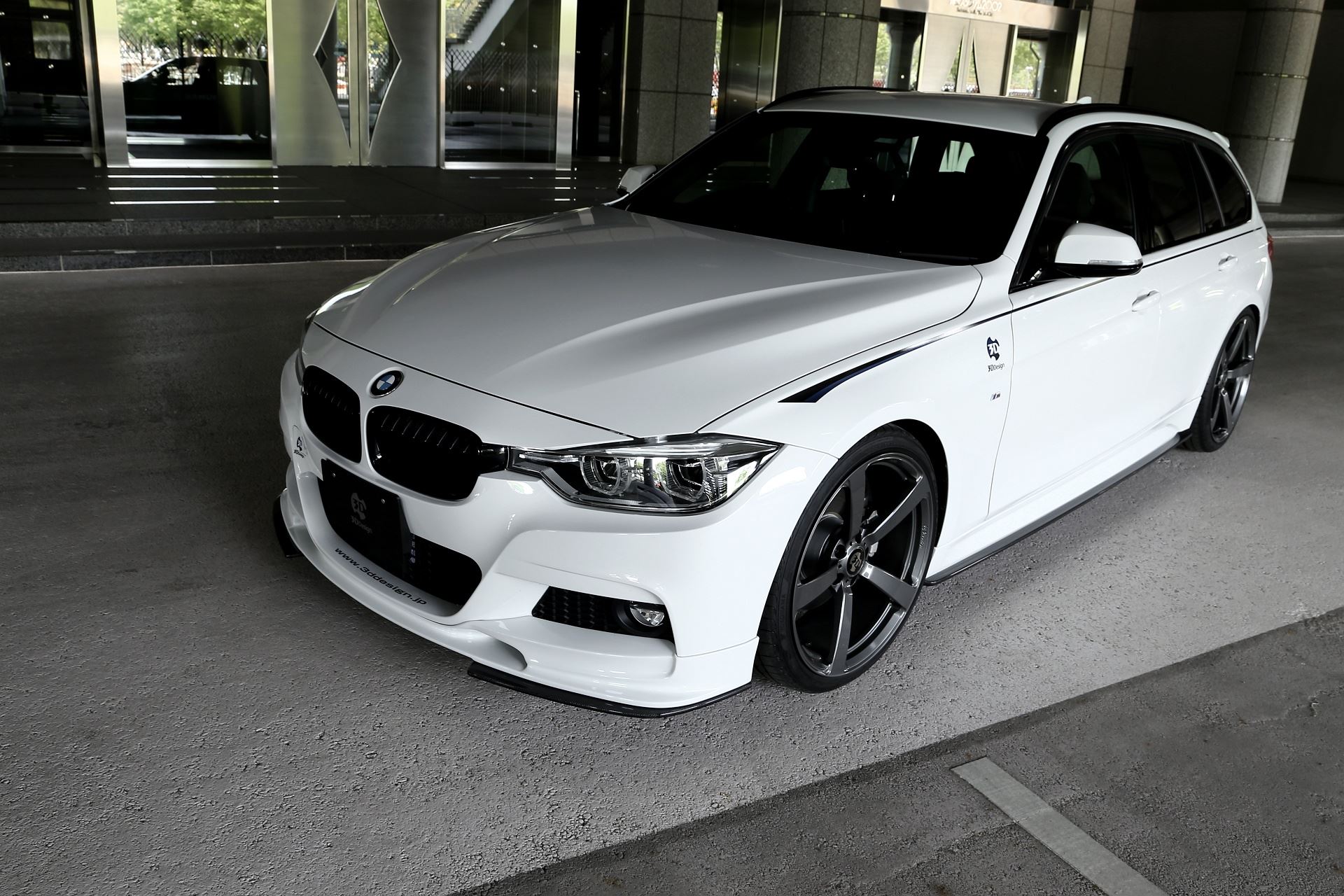 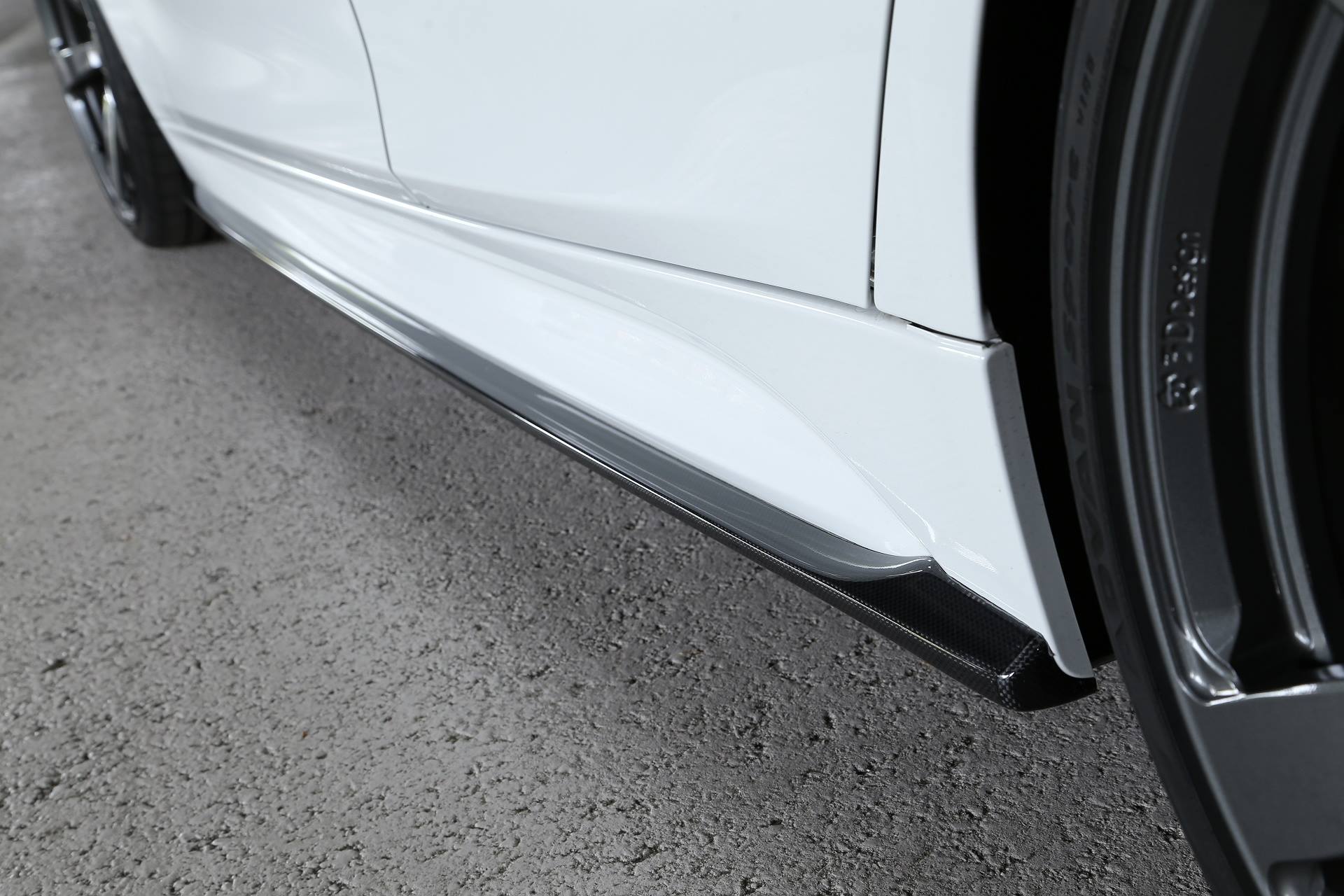 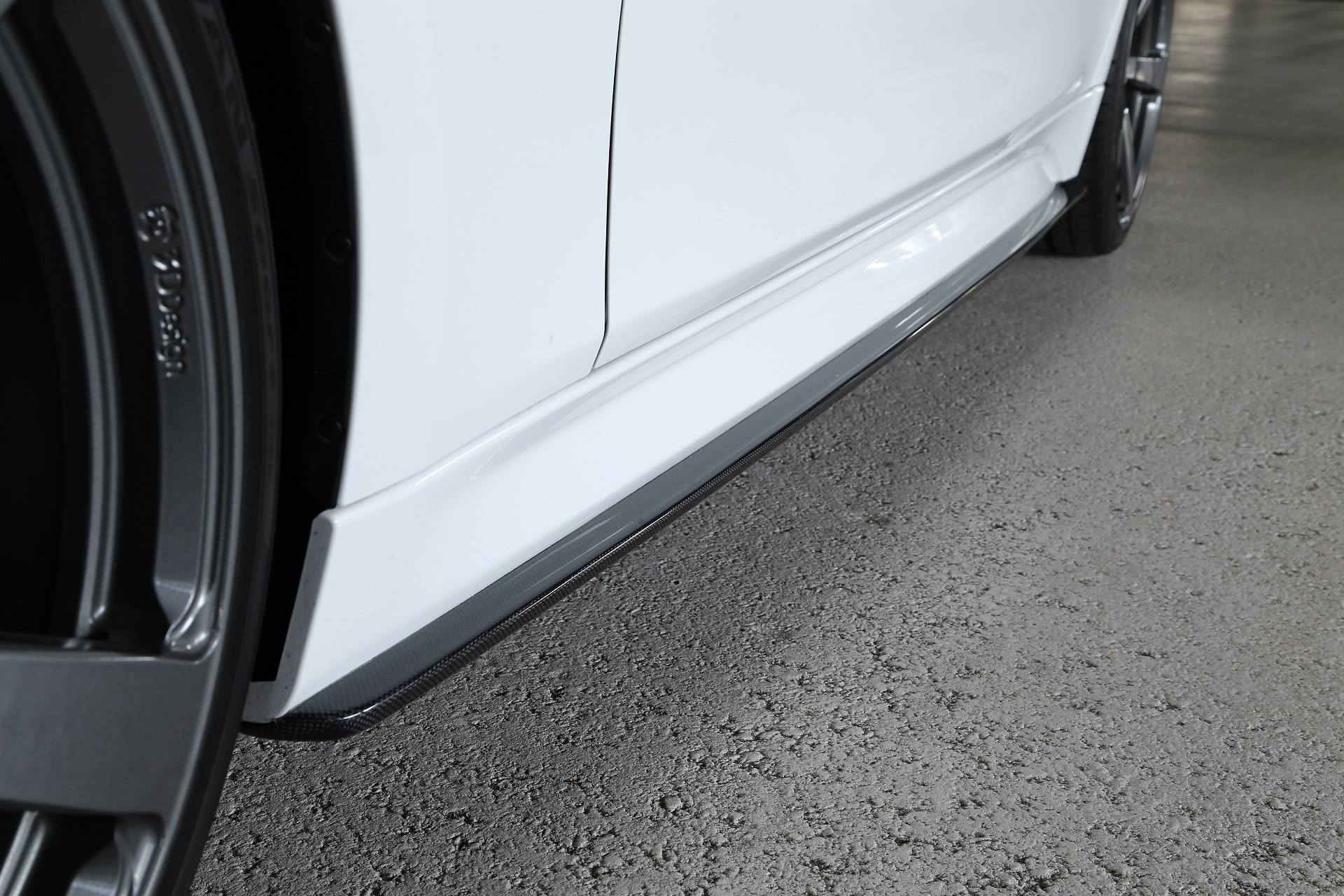 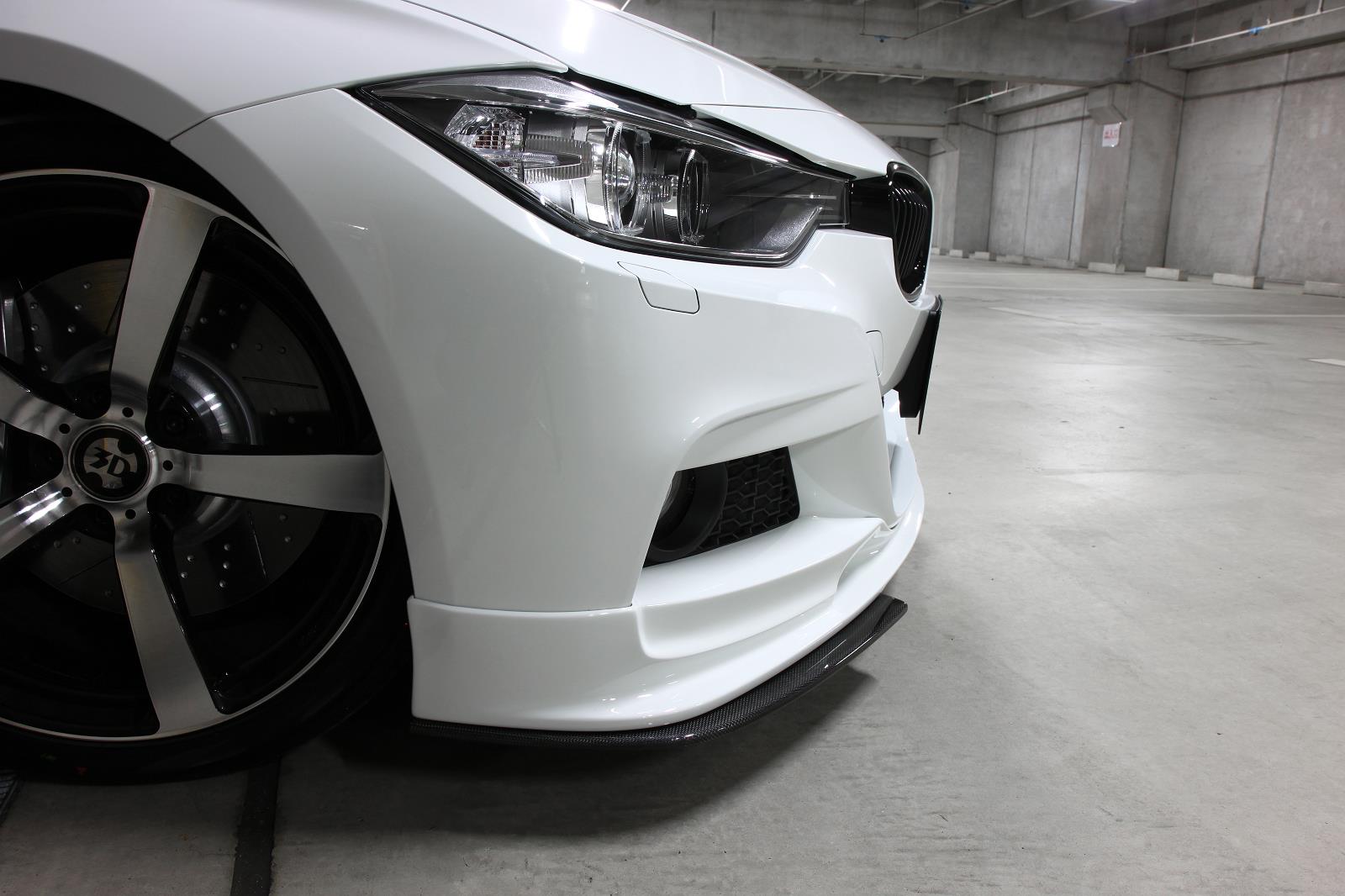 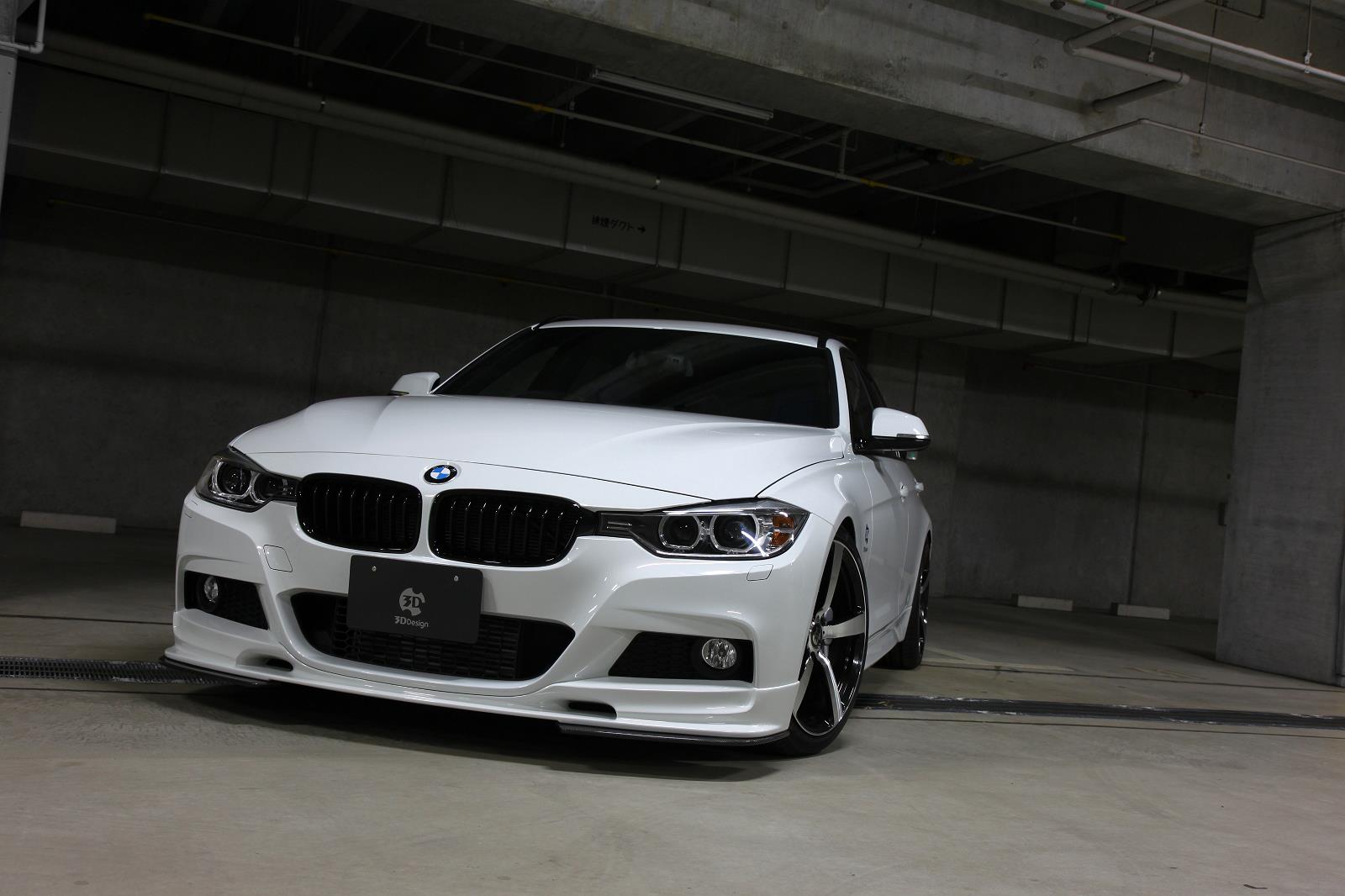 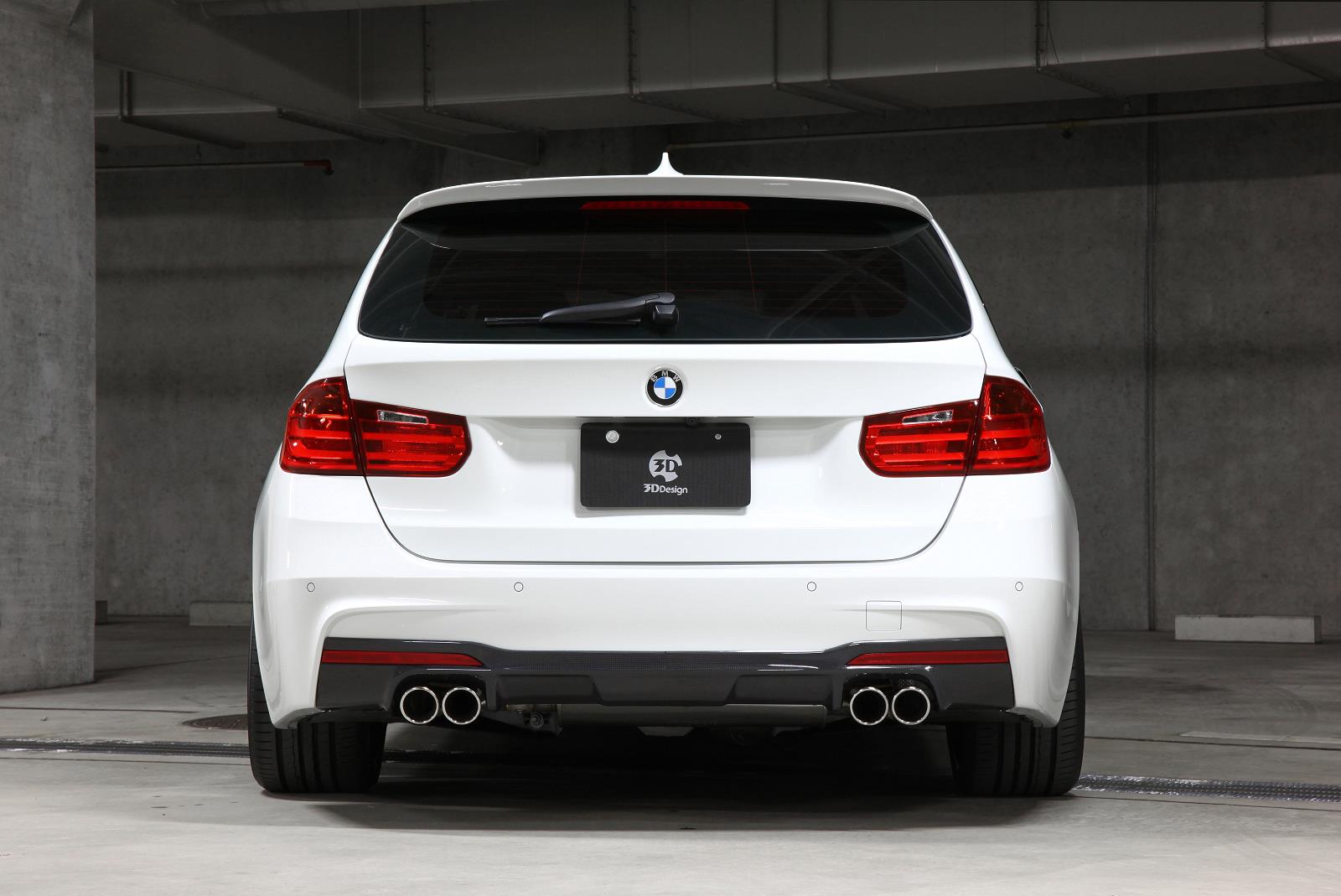 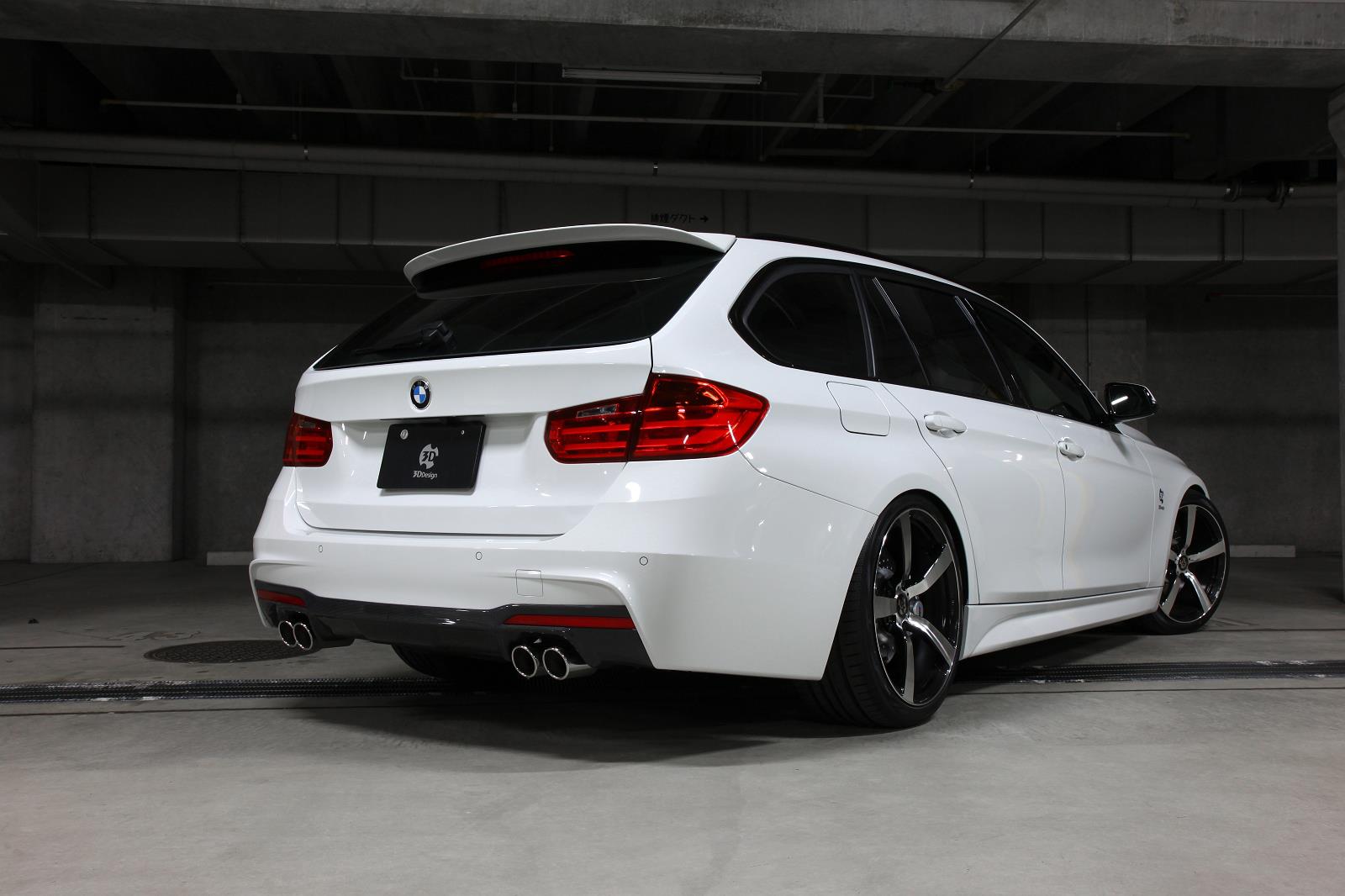 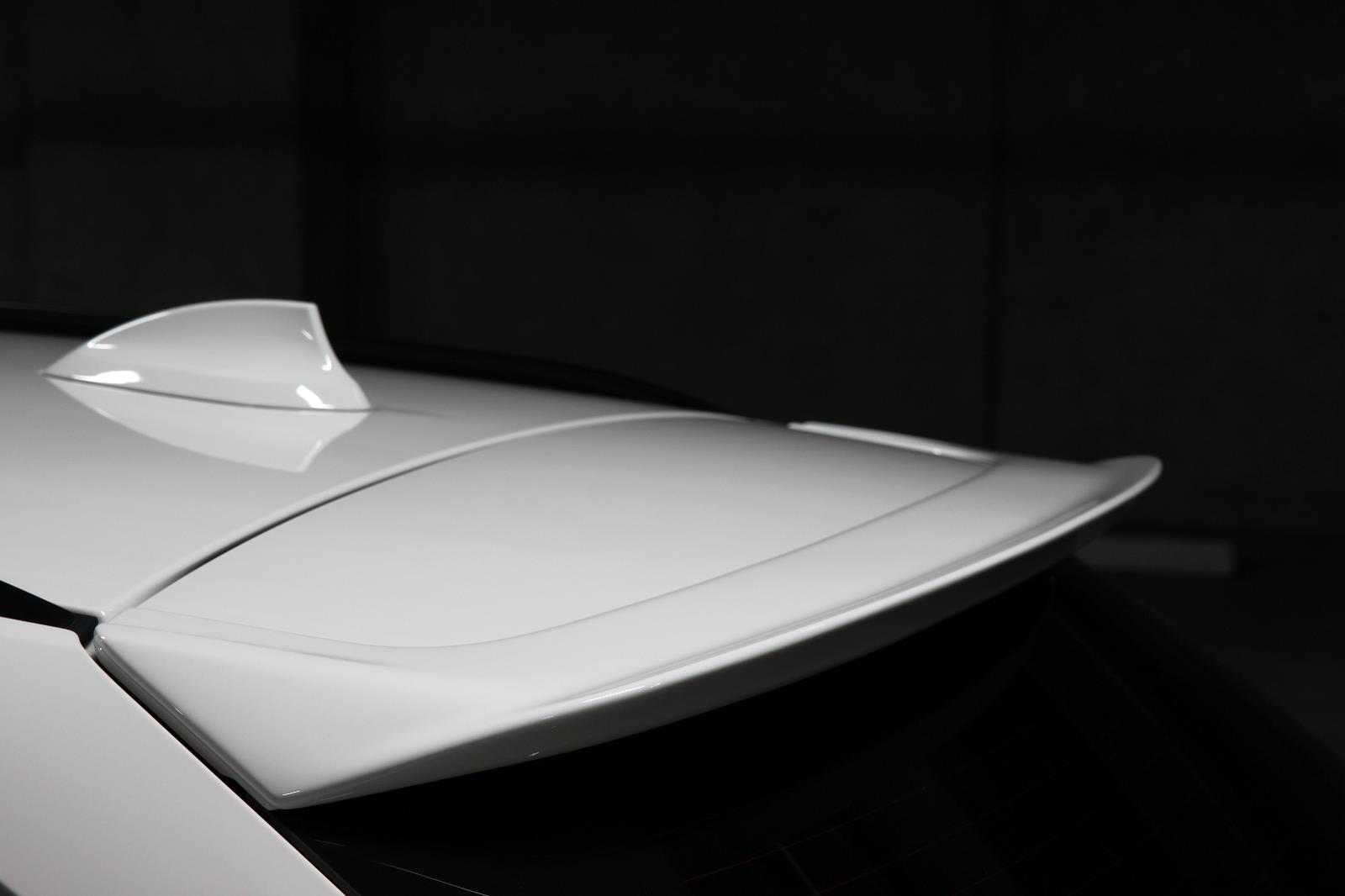 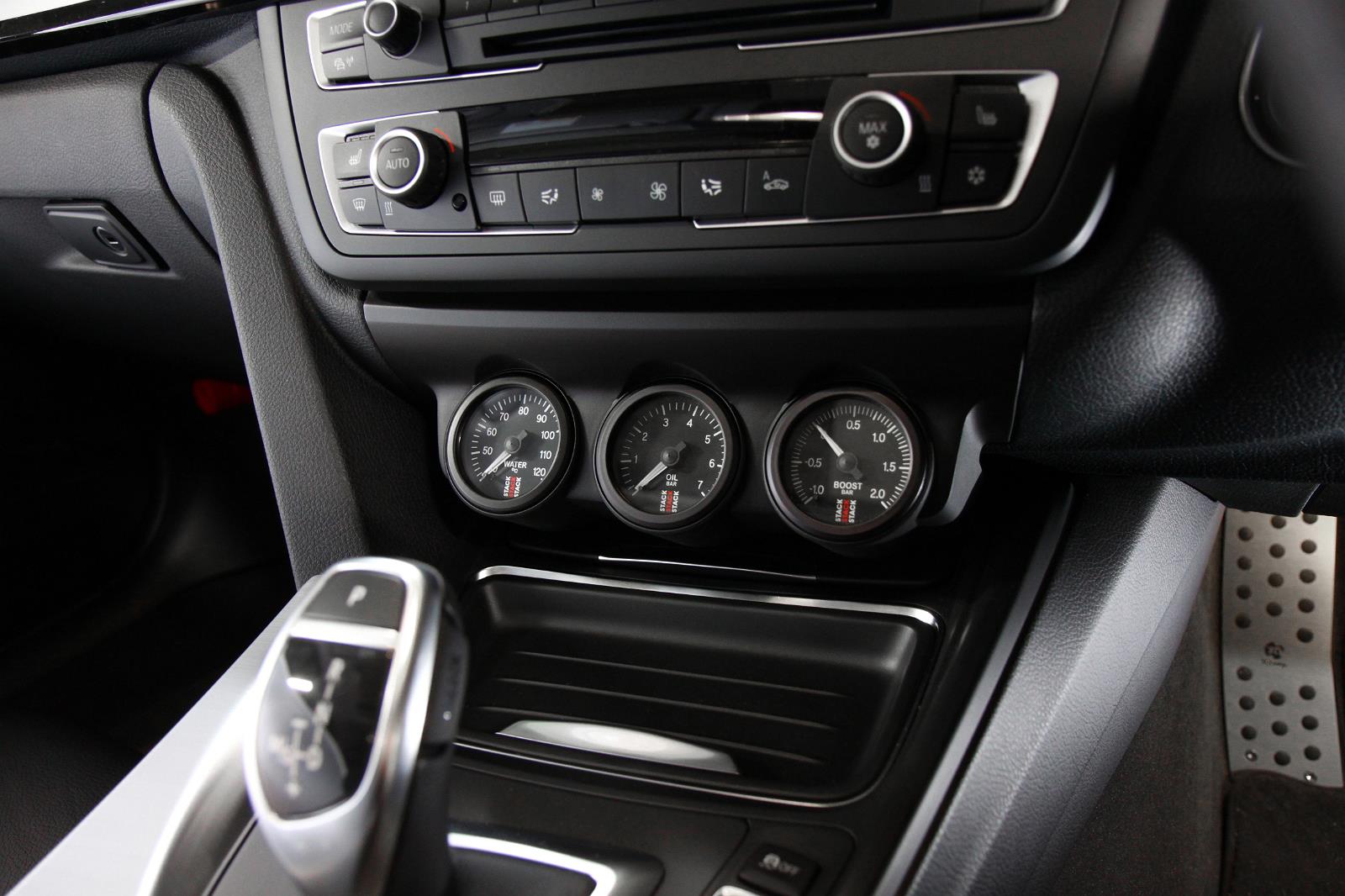