BMWs and Porsches are often compared to each other and often tracked to determine which one offers the best driving dynamics. And while most of the times Porsches are the better track cars, there are those situations when a tuned up BMW can actually keep up with them.

This Porsche 911 Turbo S takes on a supercharged BMW M3 in a drag race. Looking extremely similar to all of the rest of the 911 range, the Turbo S could probably be used to define the word ‘sleeper’ in a dictionary. In standard guise, the 997.2 version (such as the one in the video below) posts incredible numbers: 530 HP and 516 lb-ft (700 Nm) of torque, all-wheel drive and 0-60 in 3.1 seconds. If that’s not a supercar, I don’t know what is.

So how could a BMW E92 M3 ever keep up with it? Furthermore, how could an M3 keep up with a tuned version of this car, as the uploader of the video below claims that the Porsche also had some bolt-on upgrades that probably gave it close to 700 HP? Forced induction is the answer, in the shape of an ESS Tuning VT2-625 supercharging kit. 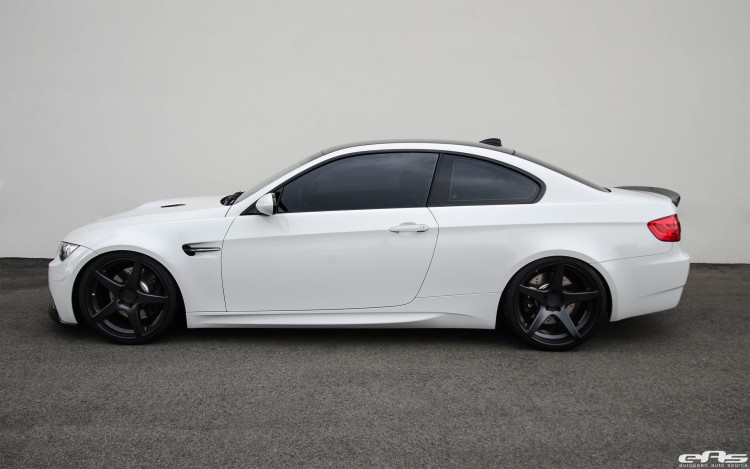 In standard guise, the M3 would have some 420 HP and 295 lb-ft (400 Nm) of torque coming out of the 4-liter V8 naturally aspirated engine under the hood. With the VT2-625 installed, those figures went up to 570 HP at the wheels. Thanks to the super-fast 7-speed DCT gearbox, the car is capable of seriously better performance now and grow the courage to stand alongside the Porsche in a trap speed challenge.