The BMW M4 GTS is and will probably forever be one of the most sought BMWs. Limited to only 700 units, the M4 GTS delivers outstanding performance on the track. All the units have been already allocated worldwide with the U.S. taking the largest share. U.S. customers will get 300 units as it’s the largest M market in the world while Germany has allocated 80 of them.

The allocation numbers for several countries show discrepancies between the number of M4 GTS units per capita. For example, China – which is currently the biggest single market for BMW – will be getting only fifteen M4 GTS models. Considering it has a population of around 1.38 billion people, that adds up to one car for each 92 million Chinese people. 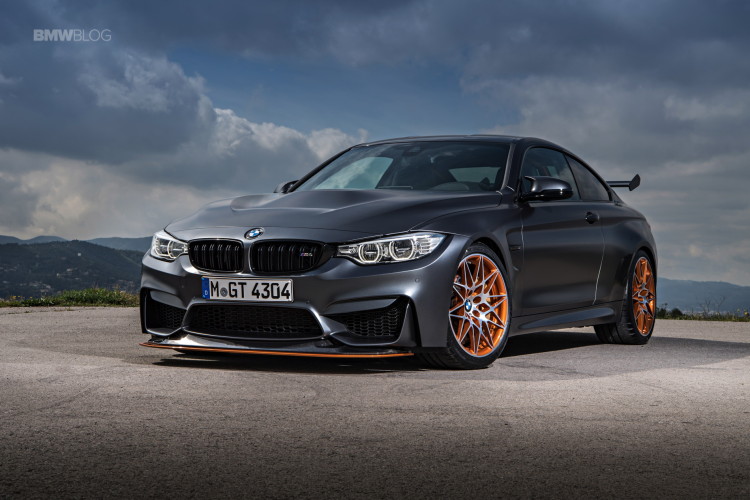 On the other hand, Canada for example, will be getting 50 of them, which translates into a ratio of 1 car for each 712,000 people, a more than fair distribution. Hong Kong is yet another interesting country with only one car being set aside for the small city-state despite its 7.3 million population. Other countries where you’ll have extremely low chances of getting an M4 GTS include Indonesia – 3 cars for a population of 260 million, South Africa – 5 cars for 55 million people, Mexico – 2 cars for 128 million citizens, Poland – 1 car for 38.6 million and France – 10 units for a population of 64 million.

Keep in mind thought that these numbers are not officially reported by BMW and rather gathered from dealers in their respective countries.