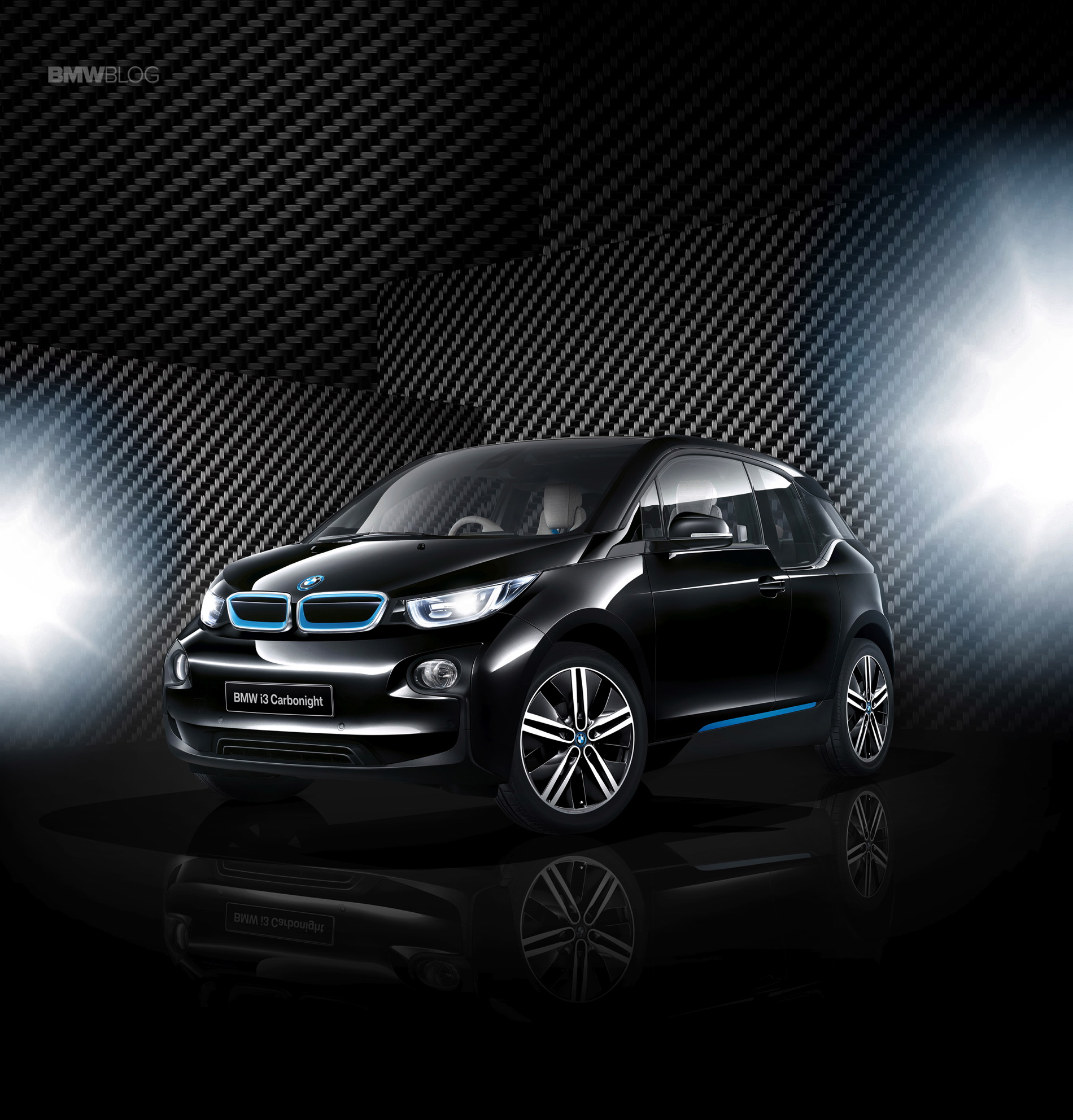 BMW UK sent out two special mailers to interested BMW i3 consumers and current owners confirming that the 2017 BMW i3 will get a 50 percent range increase. “Before the official announcement, we wanted you to be the first to know that, from July, the BMW i3 will be available with a new, higher capacity lithium-ion battery, so you can travel up to 50%* further on one charge,” the ad said. BMW also states you can pre-order now to get the new edition of the car in the Fall.

The increase in range is achieved through a higher density battery, but those information are under wraps until next week. The current BMW i3 BEV has a range of 81 miles/130 km, while the REx delivers 72 miles/115 km. The new model should deliver close to 124 miles / 200 km. 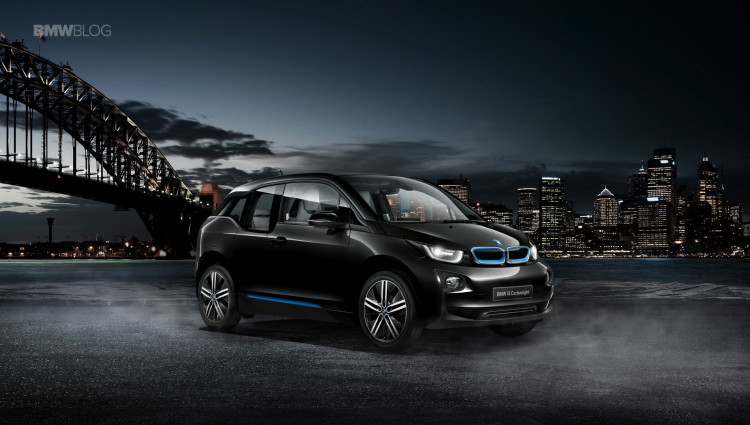 Early inquiries to dealers in the UK suggest the larger battery option costs an additional £1350 ($1,950 USD), which is pretty reasonable – and also includes DC fast charging. The 2017 edition sees the deletion of the “Solar Orange” color option, replaced with “Protonic Blue.“