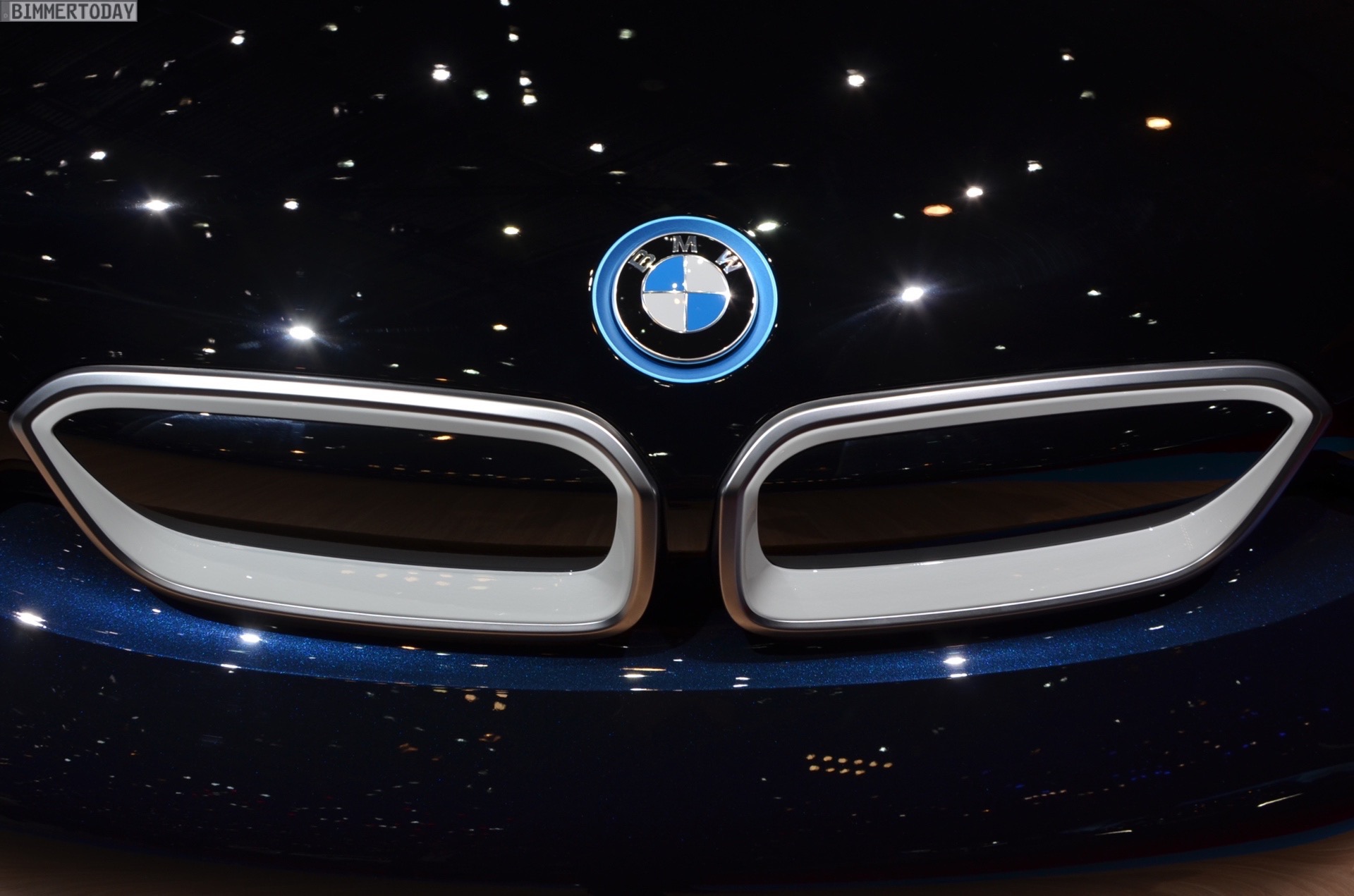 By the end of 2016, the Group’s electric vehicle portfolio will be expanded to include a BMW i3 that features increased battery capacity and additional range. Harald Krüger, Chairman of the Board of Management of BMW AG, confirmed the previous rumors today at the Annual Accounts Press Conference in Munich on Wednesday.

Krüger didn’t comment on the increase range figures and how BMW plans to sell the upgraded i3, but our own sources say the company will sell the new models – BEV and REx – alongside the current i3 cars. 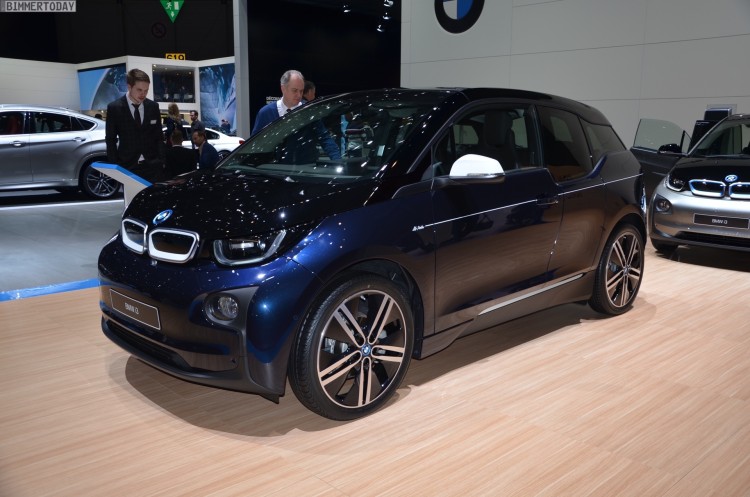 Today, the i3 is sold as a fully electric car and one with a Range Extender, both using the same 18.8 kWh lithium-ion battery. BMW has always touted that the two models are perfect for typical big-city commuters fitting the typical urban driving profile – 20 to 30 miles of daily driving.

A larger capacity battery in the i3 will allow for extended driving and it will arrive this year. Instead of opting for a battery replacement, BMW will extend the i3 lineup to offer two additional models – one fully electric with the new battery and the other a REx version with the same technology.

For more details on the new i3, see this post.