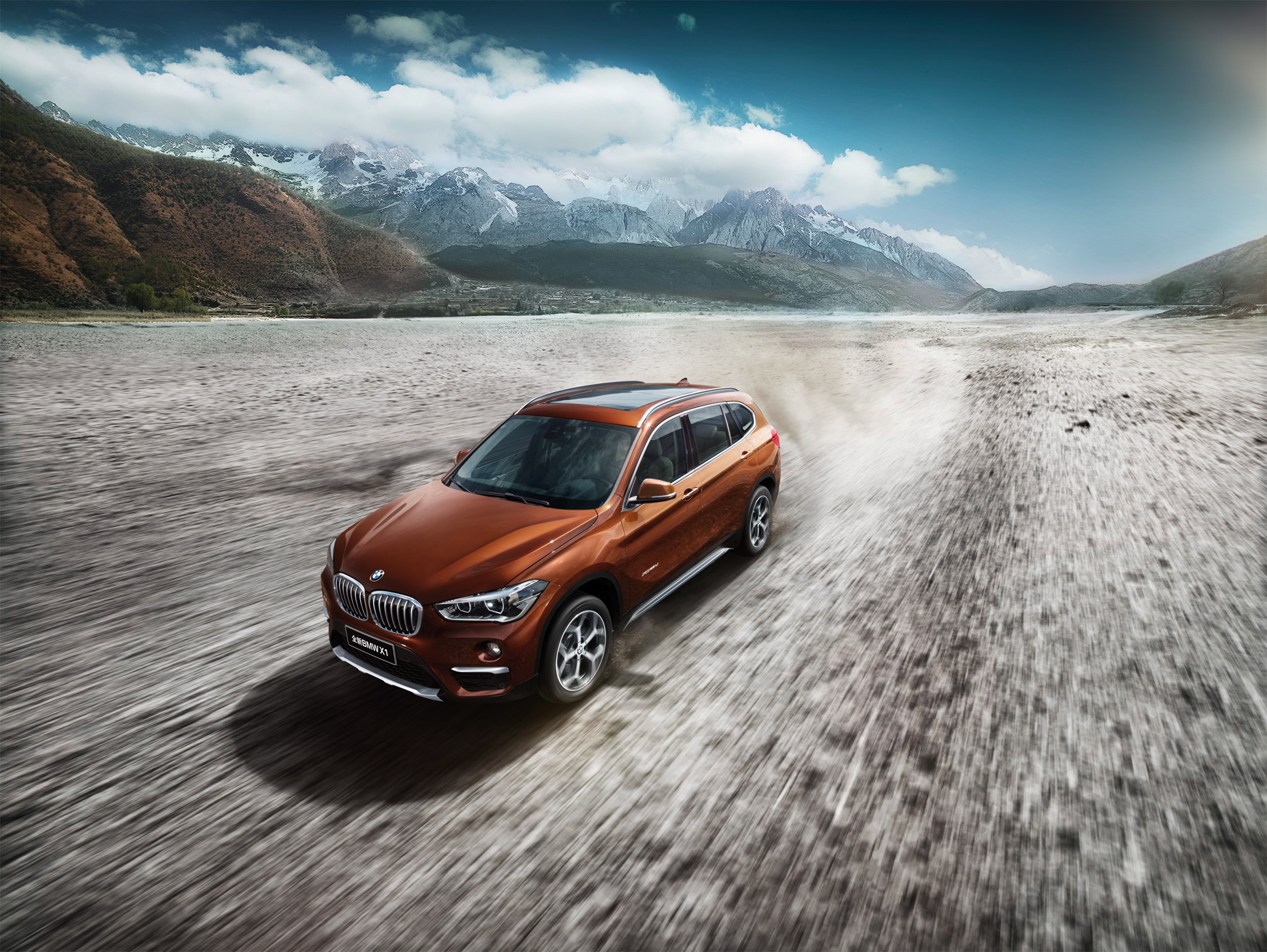 At the 2016 Beijing Motor Show, BMW executives said the German automaker expects its car sales in China to rise by a mid-single-digit percentage this year. The overall growth is in line with the growth of the Chinese market. According to Ian Robertson, BMW board member responsible for sales and marketing, BMW sold 460,000 cars in China, marking a 1.7 percent rise.

The introduction of the new BMW X1 long wheelbase is expected to fuel the growth and attract a new customer base. BMW is currently manufacturing six vehicles in China. 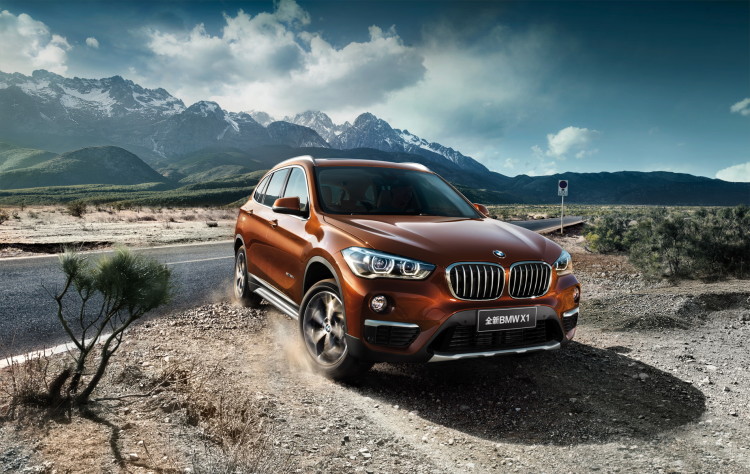 Furthermore, Robertson said BMW expects its sales in the United States and across the globe to rise by a single digit percentage this year. “The BMW Group has started the year on a positive note and maintained a successful course in 2016,” Robertson said. “In the first three months of the year, sales increased by 5.9%, to reach a new all-time high of well over 557,000 vehicles.”

BMW also has high expectations from its new 7 Series and the latest M760Li model, as well as from its Motorsport division.