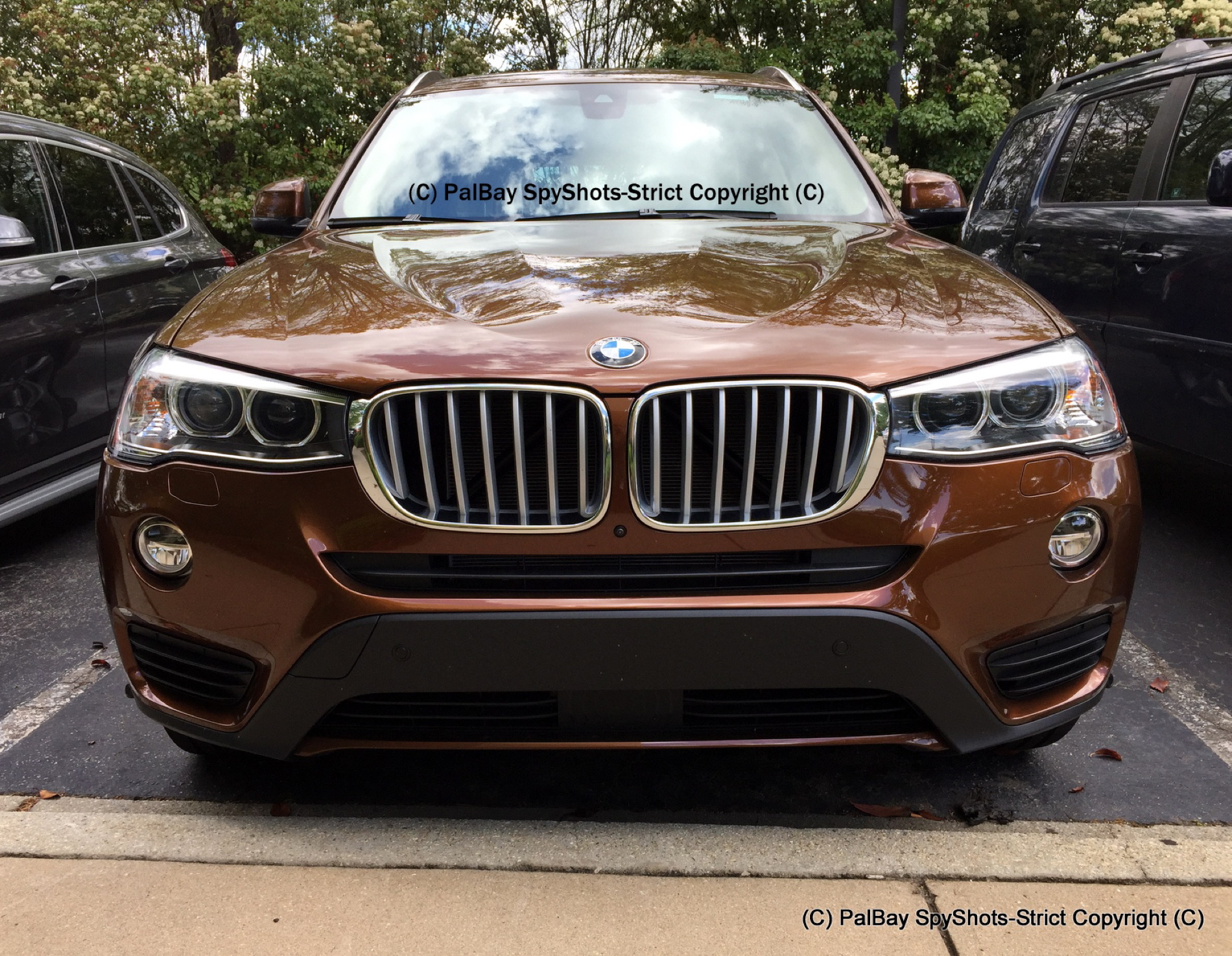 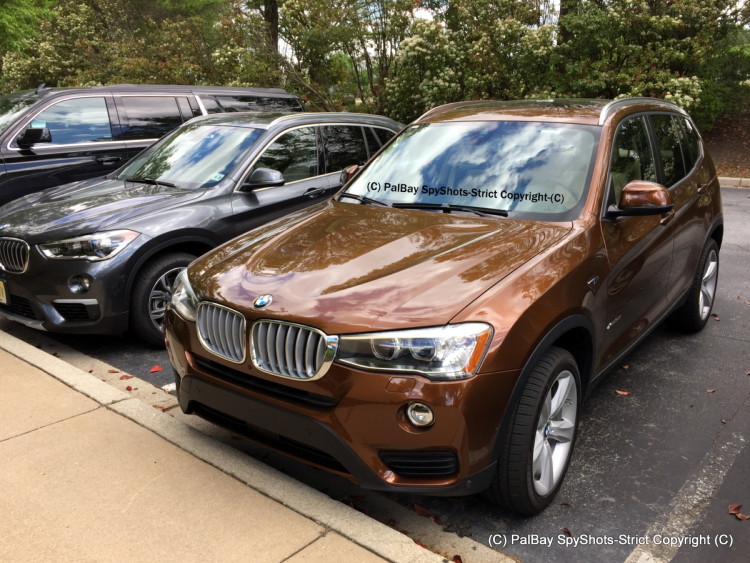 Other updates to the MY2017 X3s include an upgraded navigation system with iDrive 5.0, Wireless Charging and WiFi Hotspot.

A Chestnut Bronze Metallic BMW X3 was spotted in Spartanburg showing the beautiful brown color in all its glory. 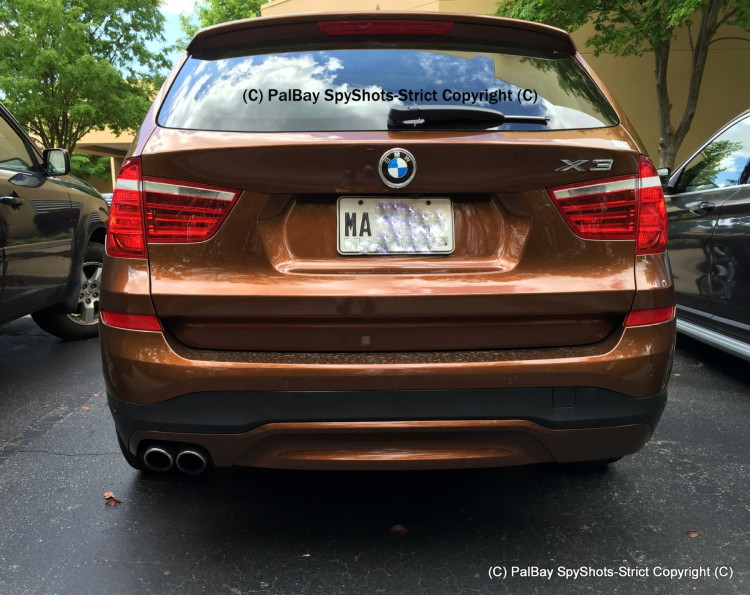 The next-generation G01 X3 will begin its production cycle in August 2017 and will arrive at dealers late that year and early 2018. When it arrives in 2017, the G01 BMW X3 will bring a new design language that will eventually be implemented across the BMW family. 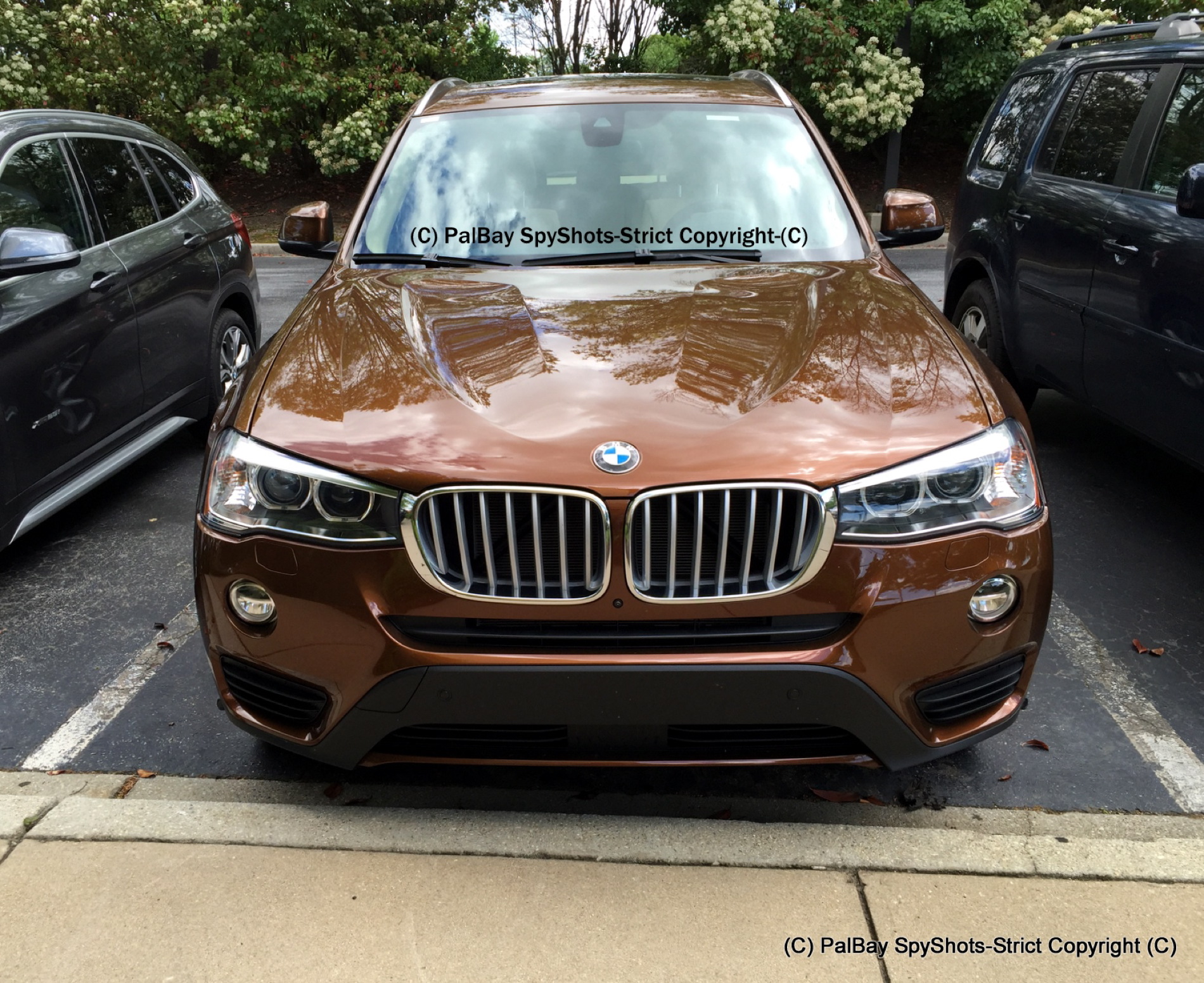 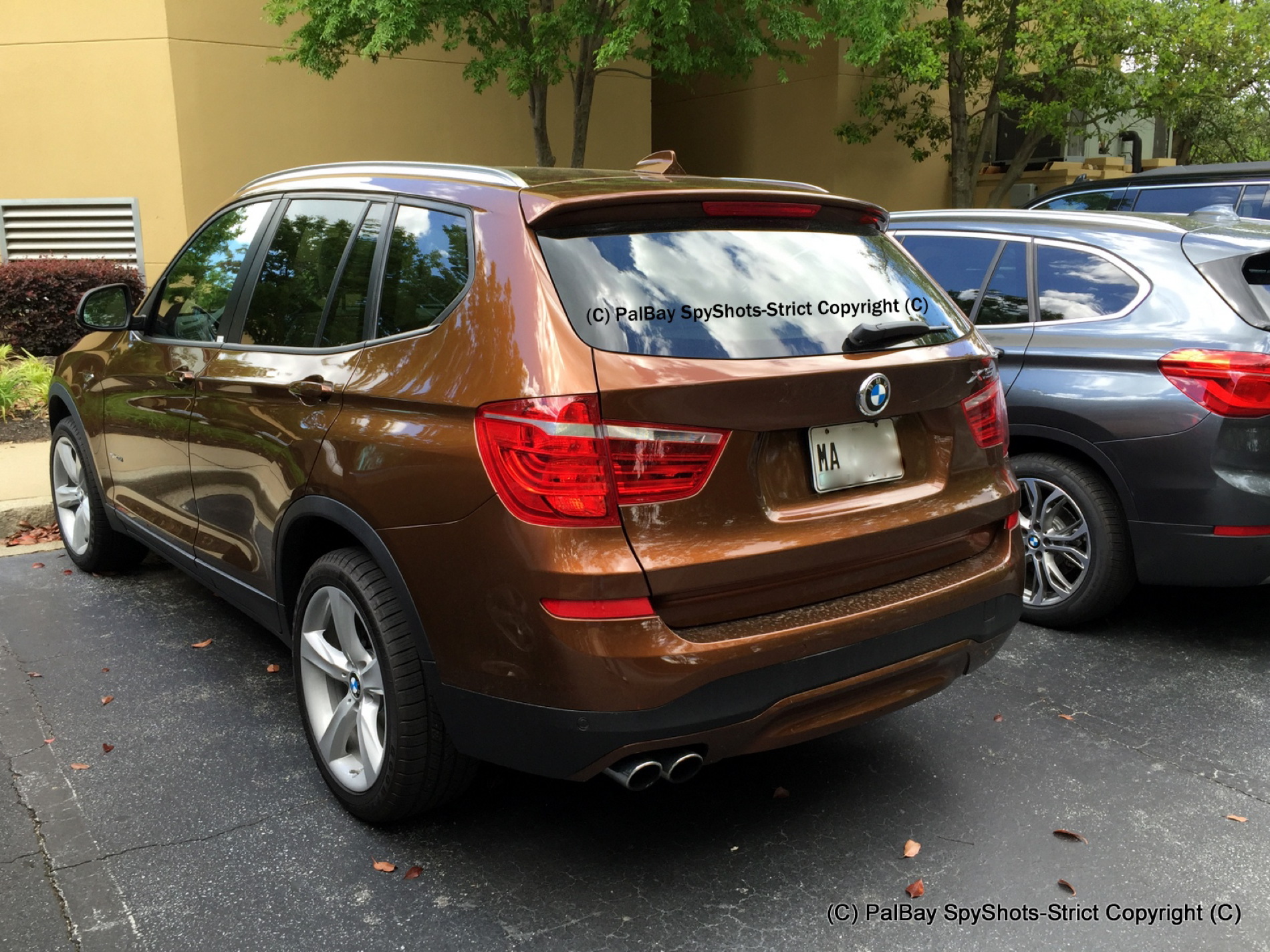 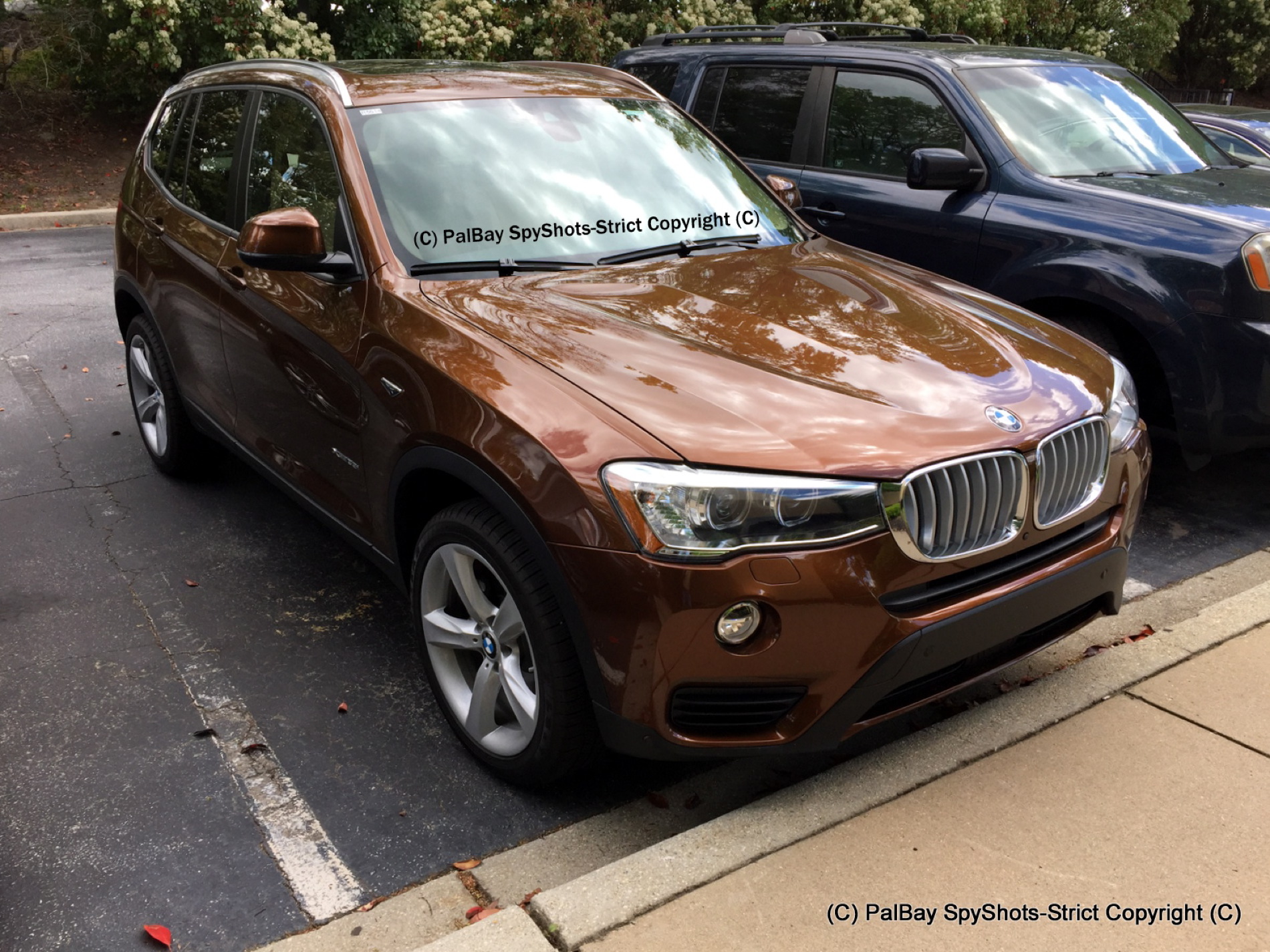 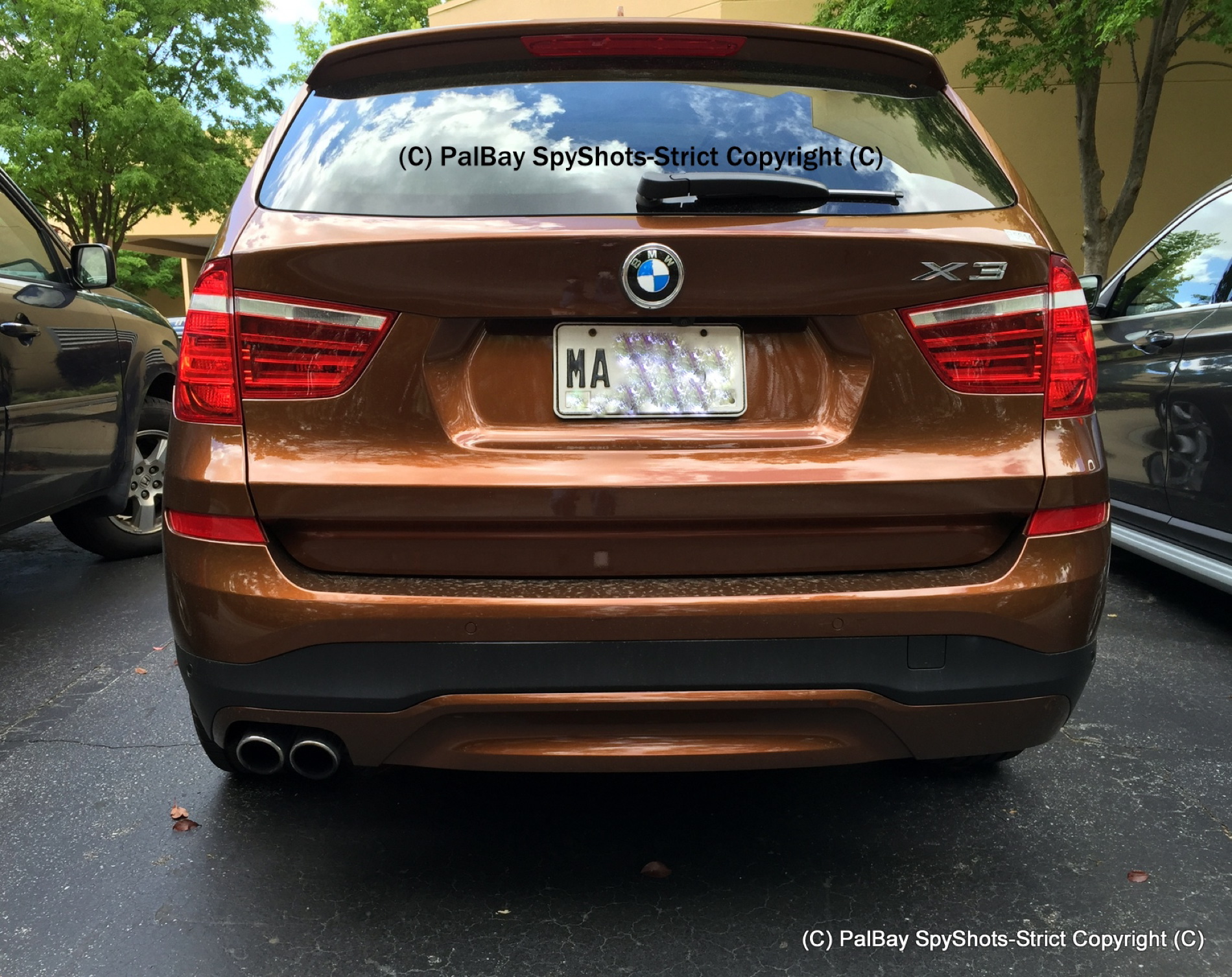 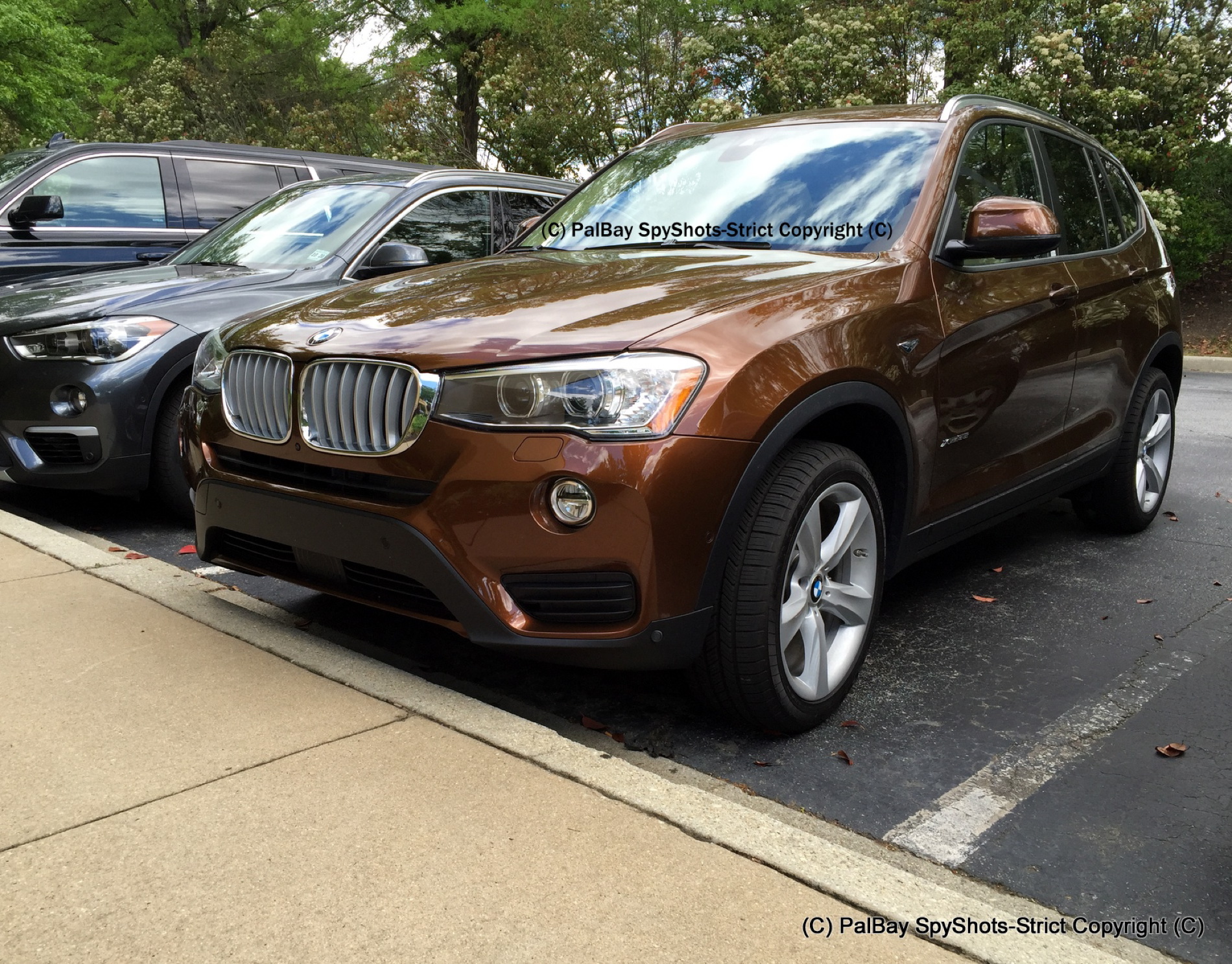 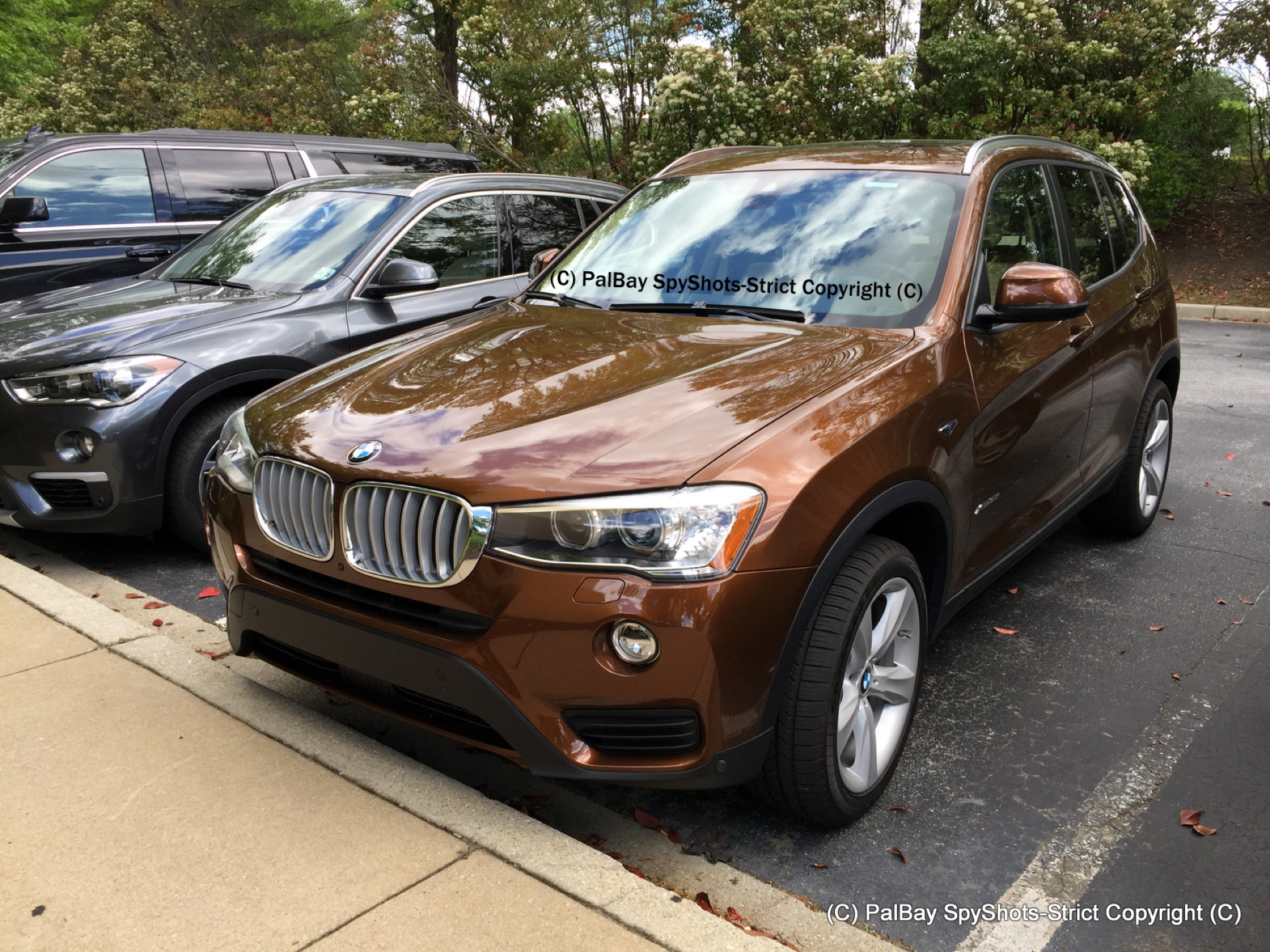 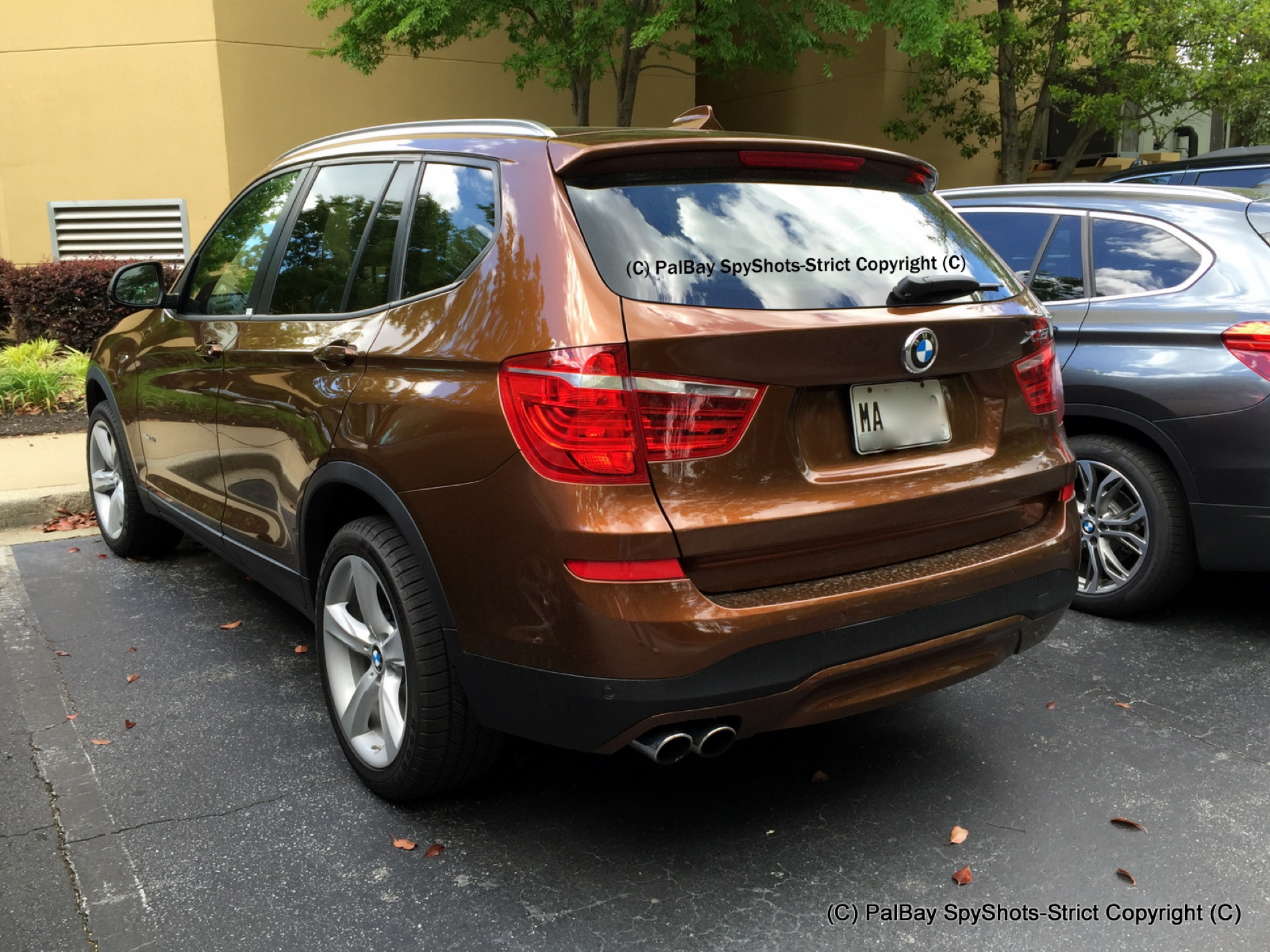 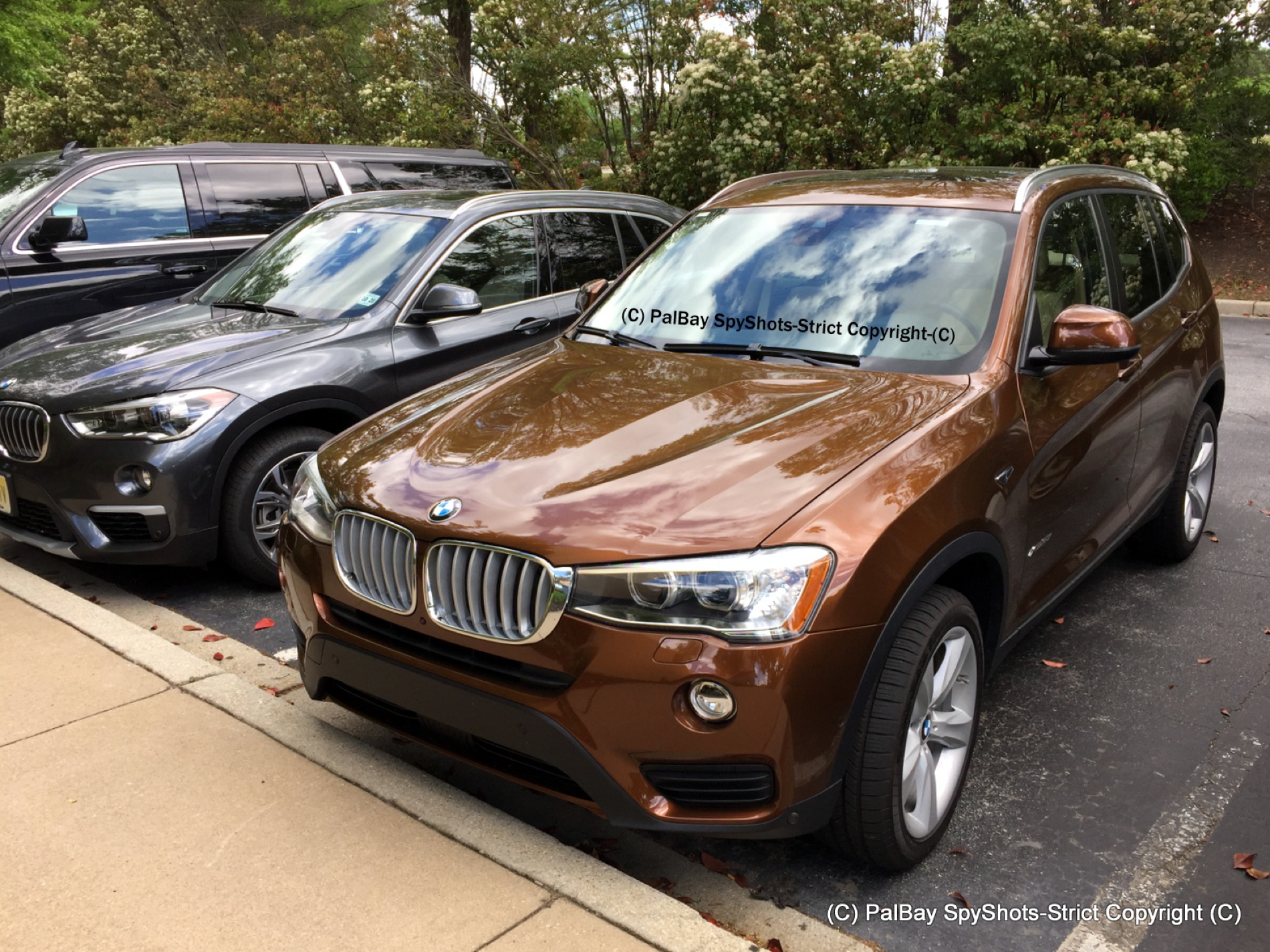 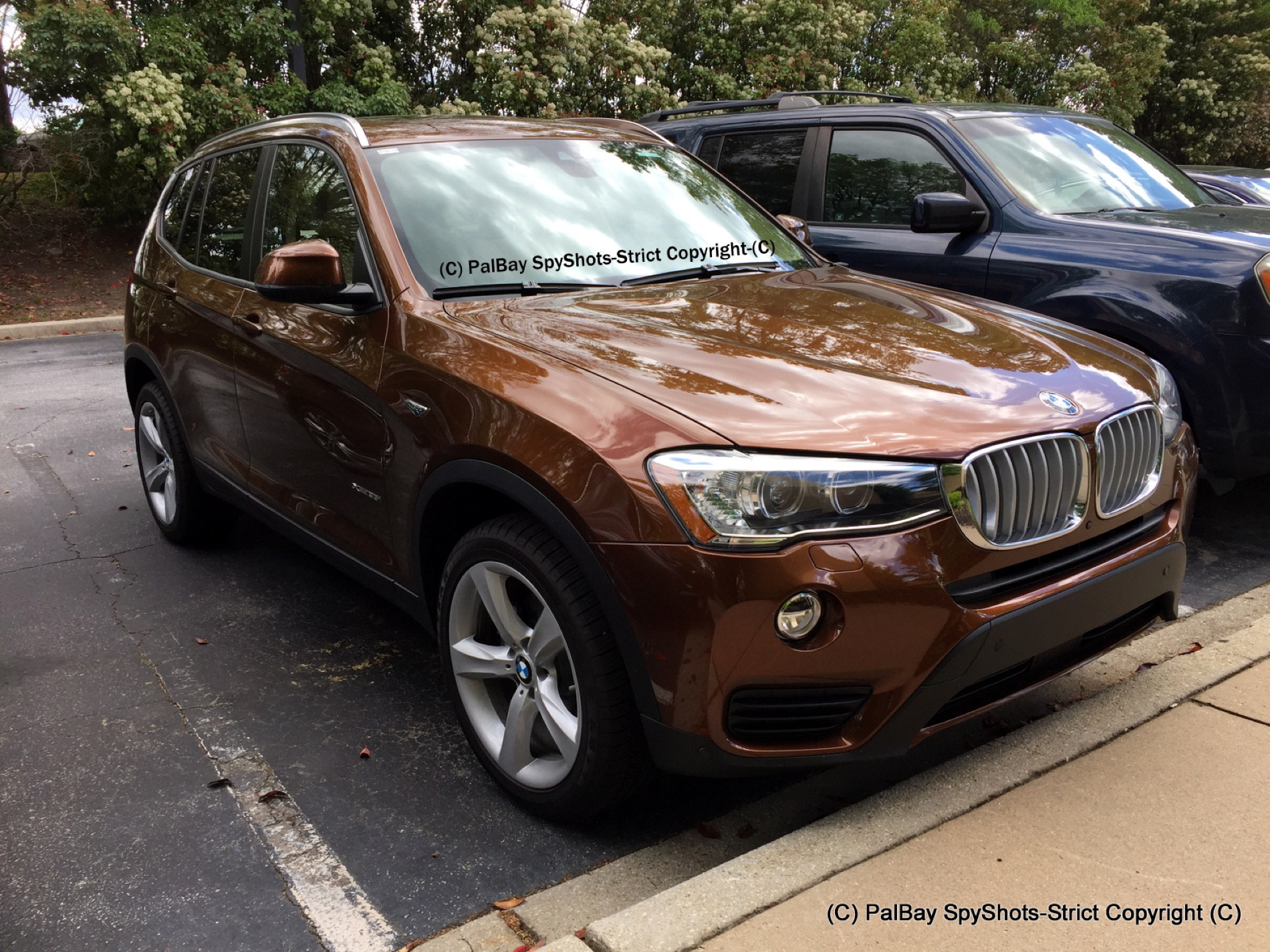 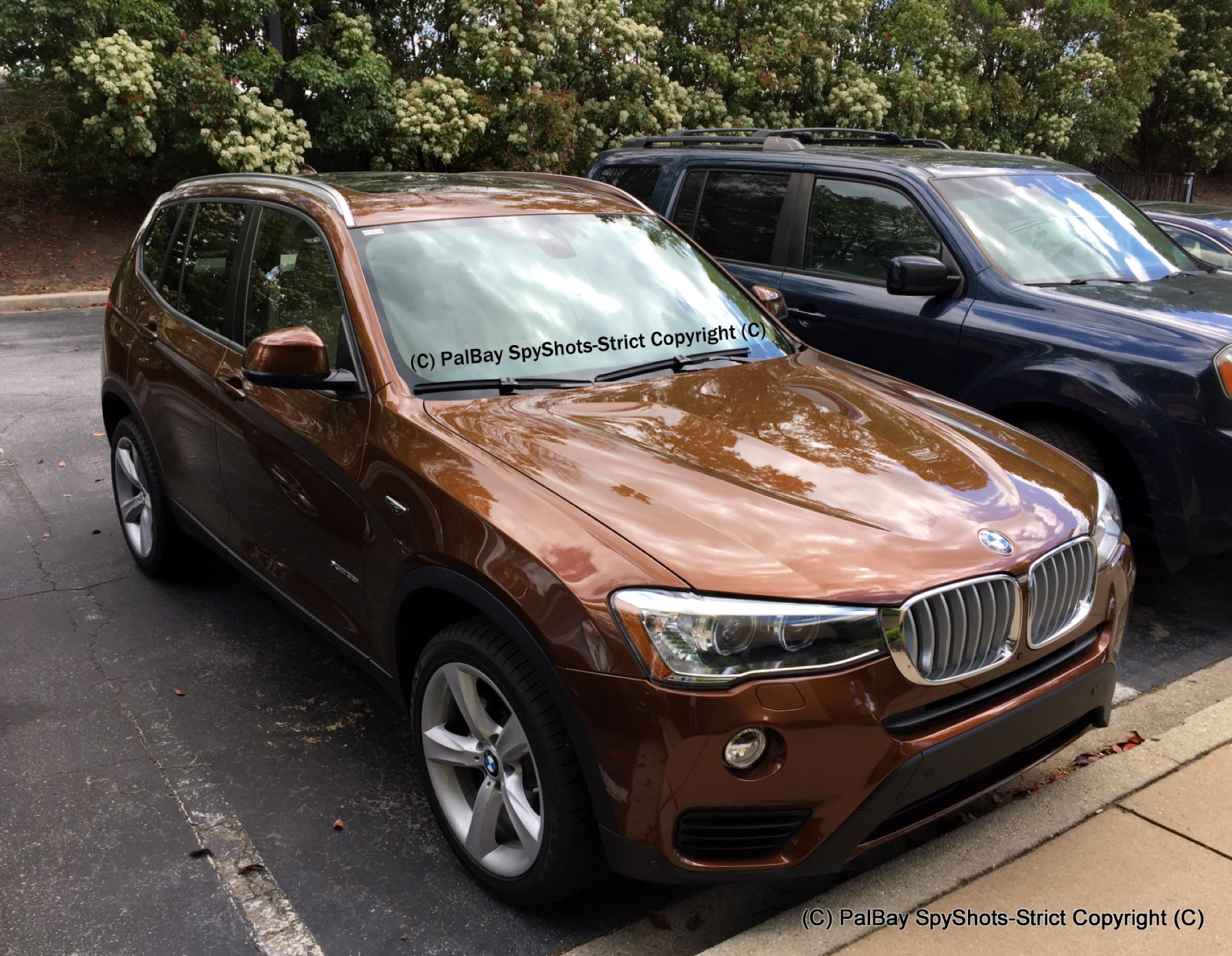