The BMW M2 proved to be just as fast as the BMW M4 in various tests performed so far, even in the straight up 0-62 mph benchmark, despite having considerably less power. In case you’ve ever wondered just how fast it would reach its top speed, we have the answer in the video posted below.

One lucky Youtube user managed to get his hands of a BMW M2 fitted with the optional 7-speed DCT gearbox and went straight to the Autobahn. What could come out of this? Of course, a short clip to show us just how fast the “baby-M” can reach its quoted top speed which will vary depending on how much you’re willing to spend. 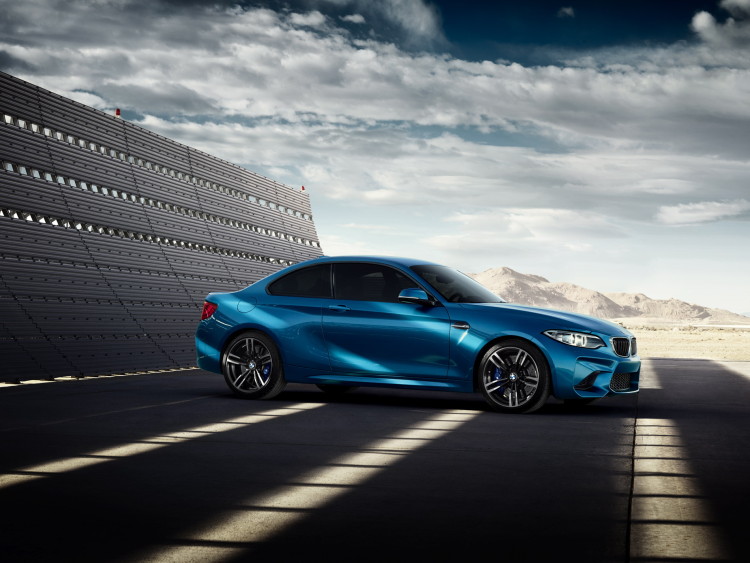 That’s because in stock guise, the car comes with a 155 mph (250 km/h) top speed that is electronically limited. However, if you’re willing to spend a bit more, you can get the optional BMW M Driver’s package that will see that top speed number rise to 168 mph (270 km/h). Unless you live in Germany, where you could actually reach that sort of speed legally, we don’t really see the point in buying that option but then again, to each his own.

When fitted with the 7-speed dual-clutch DCT gearbox, the 370 PS M2 can accelerate to 62 mph (100 km/h) in just 4.3 seconds which is on par with the manual M4. Get the manual and you lose 0.2 seconds in the acceleration process but you get to have a bit more fun.

The video below shows, however, just how fast the M2 can accelerate to its top speed while it doesn’t seem like it’s breaking a sweat and that’s impressive for a car that weighs close to 3,500 lbs (1,600 kg).