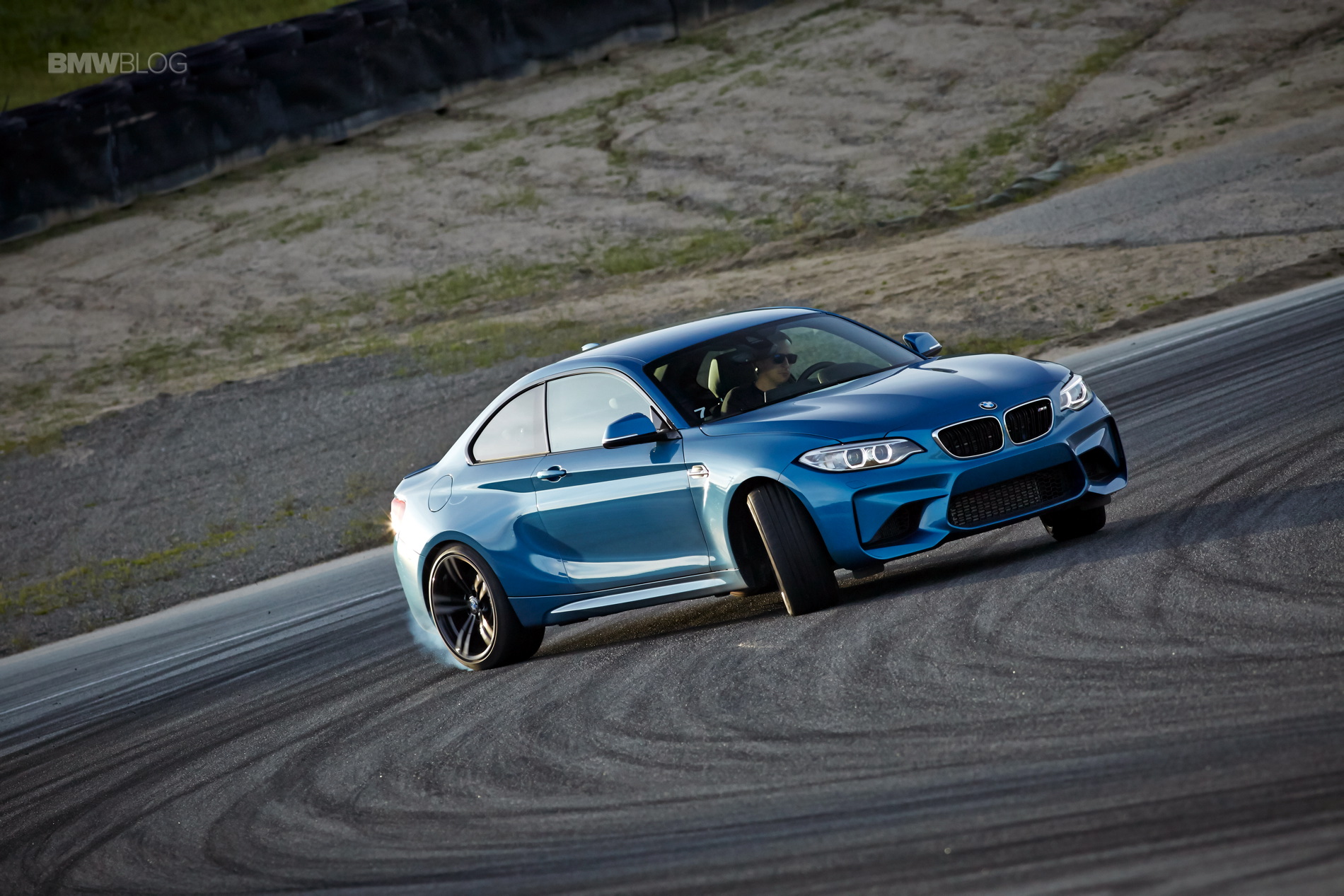 We drove the BMW M2 in California awhile back and, needless to say, we’re big fans of the M Division’s newest car. It brings back all of the great qualities we’ve come to love from BMW M. Great steering, a good sounding I6 engine and fun chassis dynamics are all present in the BMW M2, maybe more so than in the M3 or M4. So, we like the M2 quite a bit. But how does the rest of the automotive world feel? Well, Motor Trend decided to take the M2 out and see what they thought.

First, they pit the BMW M2 against its big brother, the BMW M4, at The Streets of Willow race track. While we all knew that the M2 would be more fun than the M4, what we weren’t prepared for was that the M2 would be faster around the track. That’s right, the cheapest BMW M car is faster than the almighty BMW M4, albeit by a fraction of a second, around a track despite the M4’s power advantage. This is likely the result of the M2 being able to carry more speed through the corners and being more predictable at the limit, so drivers can push it harder. 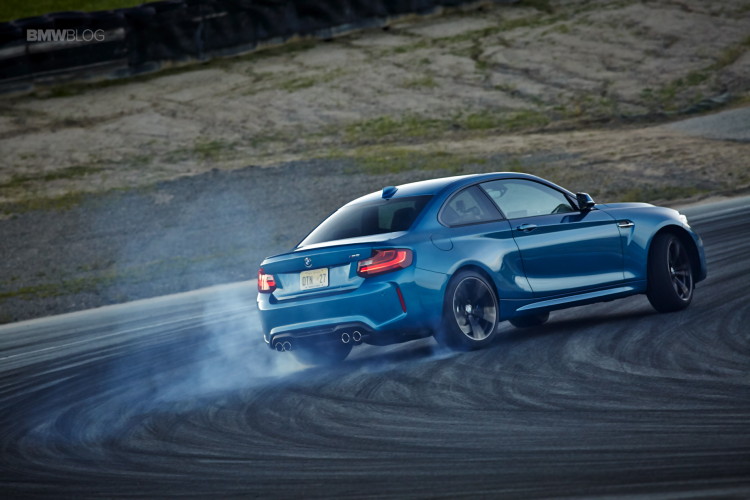 But lap times and performance figures aren’t exactly what the BMW M2 is about. If you ask BMW, the M2 is about putting a smile on your face, not setting the best lap times. So how well does it do that? Really well, if you ask Motor Trend.

On some of the best roads in California, they tested the M2 in its natural habitat. This is where the BMW M2 really comes alive. Its 365 hp may sound modest for track use, but on twisty mountain roads it allows the M2 to be hilarious fun. Its torquey powerband and limited-slip differential allow it to get sideways through almost all corners, but not dangerously so. The BMW M2 always feels in control and always feels safe. It’s an easy car to drive fast and hoon, much like its 1 Series M and E46 M3 predecessors. This is how M cars are supposed to be.

Are there some drawbacks? Sure, as Motor Trend editor, Jason Cammisa, is quick to point out. First, he doesn’t like BMW’s auto rev-matching feature on the manual transmission. His frustration seems a bit late, though, as almost the entire industry offers the feature on manual transmission cars and has done so for years now. You can disable the auto rev-match when putting it into Sport+ mode, but that disables the stability control as well, something Cammisa finds to be counter productive. However, that’s been that way in every other modern M car as well and even some standard manual BMWs like the 340i, so aiming his frustration at the M2 seems a bit odd. He also doesn’t like the seat position, claiming it to be crooked in order to meet safety regulations. It’s been awhile since we tested the M2, but we can’t recall that. We’ll have to take another look in the near future. 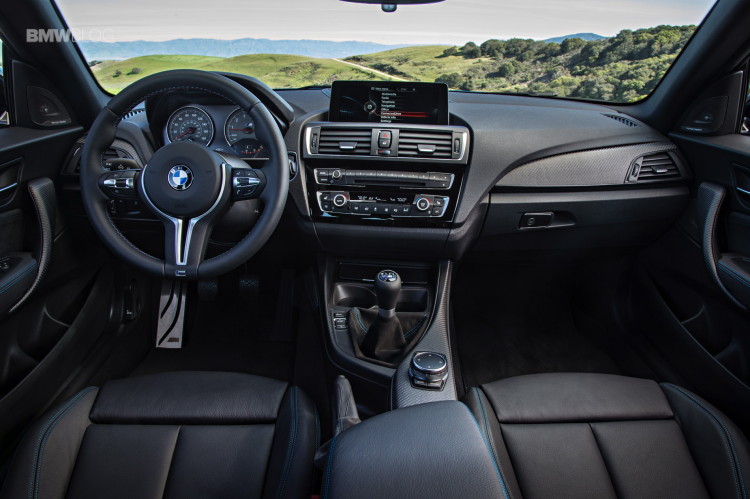 However, despite those minor quibbles, the folks at Motor Trend like the BMW M2 quite a bit. In fact, Cammisa goes as far as to say that it’s the best car to currently wear an M badge and that it brings the brand back to its roots. That’s something we can agree with. The BMW M2 is the best M car on sale today and it’s the car that best shows off what BMW M is capable of doing. The Ultimate Driving Machine is back.