With all the news going around, claiming BMW will stop offering manual gearboxes on a host of cars, I decided to take a look at how fun shifting gears yourself is and what we’d be…

Video: BMW M2 Review finds it a “bargain with personality”

The world definitely wasn’t ready to face the BMW M2 when it came out earlier this year. Brilliant reviews have been pouring in over the last few month, reiterating each and every time how great…

Beijing Motor Show was the stage where BMW unveiled all of its latest creations, some of which were built specifically for the Chinese market. Apart from the long wheelbase BMW X1 though – that stole… 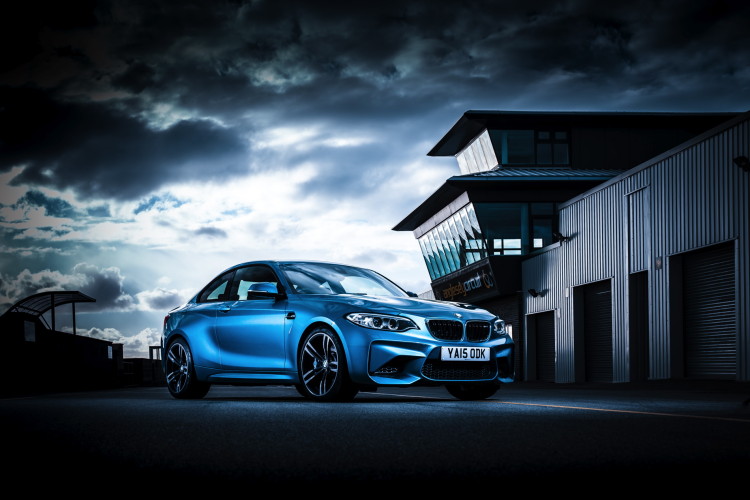 Autocar UK publishes a video review of the 2016 BMW M2. Over the last few weeks, the new “baby-M” has been driven by journalists from around the world who’s been singing its praises. The new…

The BMW M2 proved to be just as fast as the BMW M4 in various tests performed so far, even in the straight up 0-62 mph benchmark, despite having considerably less power. In case you’ve…

The BMW M2 is currently being tested worldwide by an army of journalists and the reviews have been mostly positive. The guys from The Fast Lane Car have been testing the M2 for a week now… 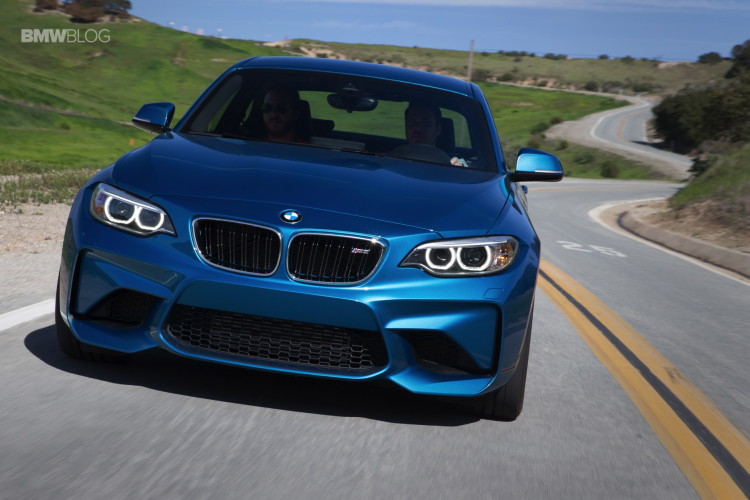 Auto Bild takes the new BMW M2 on the Autobahn to test its top speed acceleration. Before that, the German journalists also give us a closer look at the audio sound of the exhaust system…. 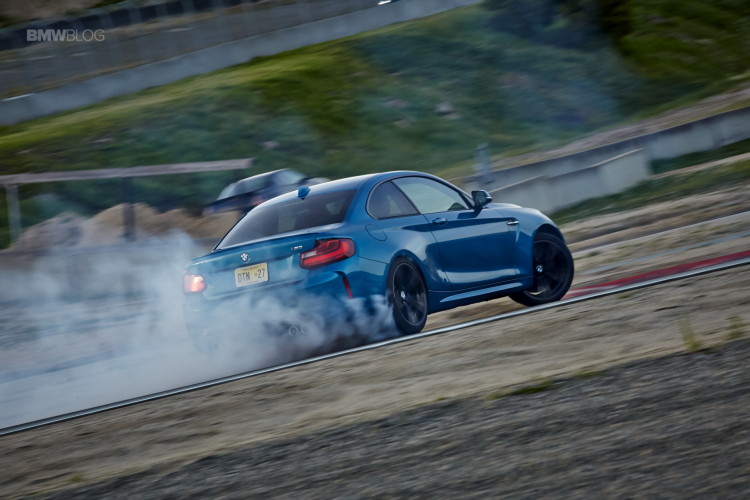 Less than two weeks ago, BMWBLOG headed to Laguna Seca to test drive the new BMW M2. Our M2 coverage can be found here and our driving impressions can be accessed through this link. The… 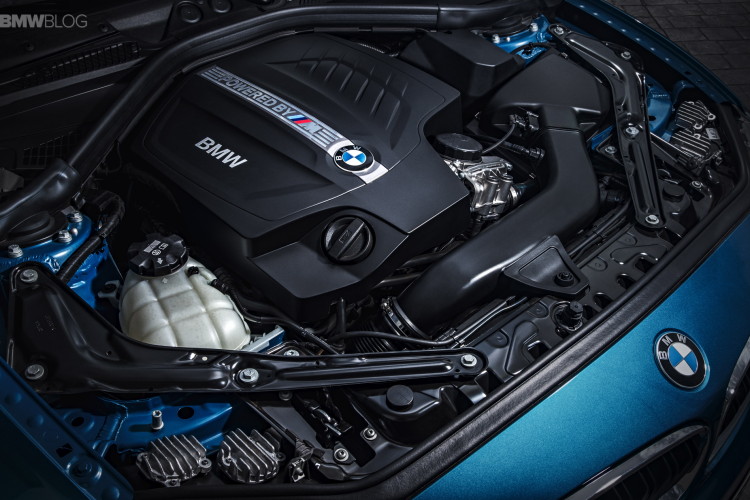 First BMW M2 demo cars are starting to arrive at European dealerships with just two months left before its market launch. This BMW M2 in Alpine White can be seen below being offloaded from a… 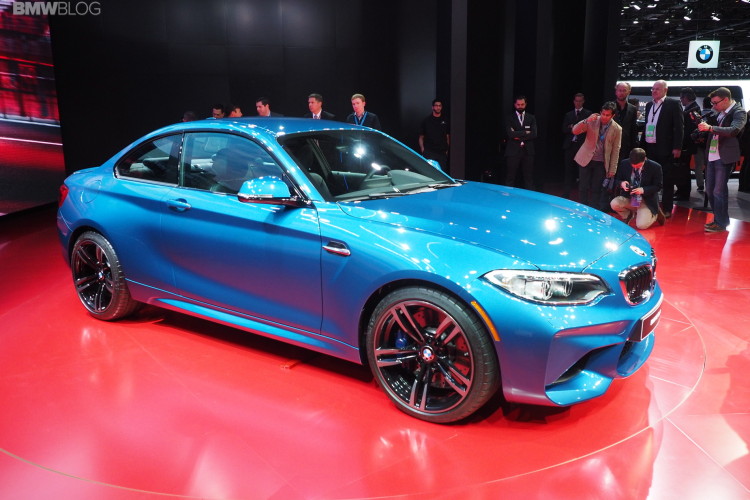 BMWBLOG was on site at the 2016 Detroit Auto Show to witness the world premiere of the new 2016 BMW M2. The super sporty and compact coupe will arrive in April, but not before being…