The BMW M2 is currently being tested worldwide by an army of journalists and the reviews have been mostly positive. The guys from The Fast Lane Car have been testing the M2 for a week now and even took the sporty coupe to the dyno.

Now, they are putting the new M car to the test on their track, located at about one mile above sea level. In the hands of their pro race car driver Paul Gerrard, the car manages to post a new record, finishing a lap in 1:03.69 minutes, reportedly being considerably faster than a Jaguar F-Type R AWD Convertible. An odd comparison, but nonetheless interesting. 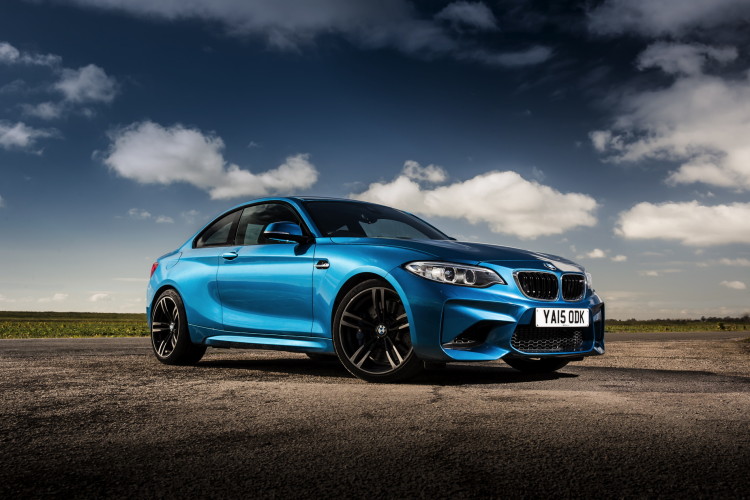 The Jaguar is drastically different from the M2. For starters, it’s a lot heavier and uses a much more powerful V8 engine that was created to rival the likes of BMW’s S63 unit, not the revamped N55 hidden under the hood of the “baby-M.” But that’s just one item of our list that makes comparing these two quite useless. Chip in factors such as price, body type and the demographic they are aiming at and you get the point.

And yet, to some degree, what the M2 achieved here is impressive. To be fair, the twisty track favors cars like the M2.  Furthermore, the BMW came prepared with proper high-performance tires – Michelin Pilot Super Sport – whereas the Brit had to do with winter rubber.

Without any further ado, let’s have a look.