BMW i Sub-Brand Is Doing Better than Expected in Australia 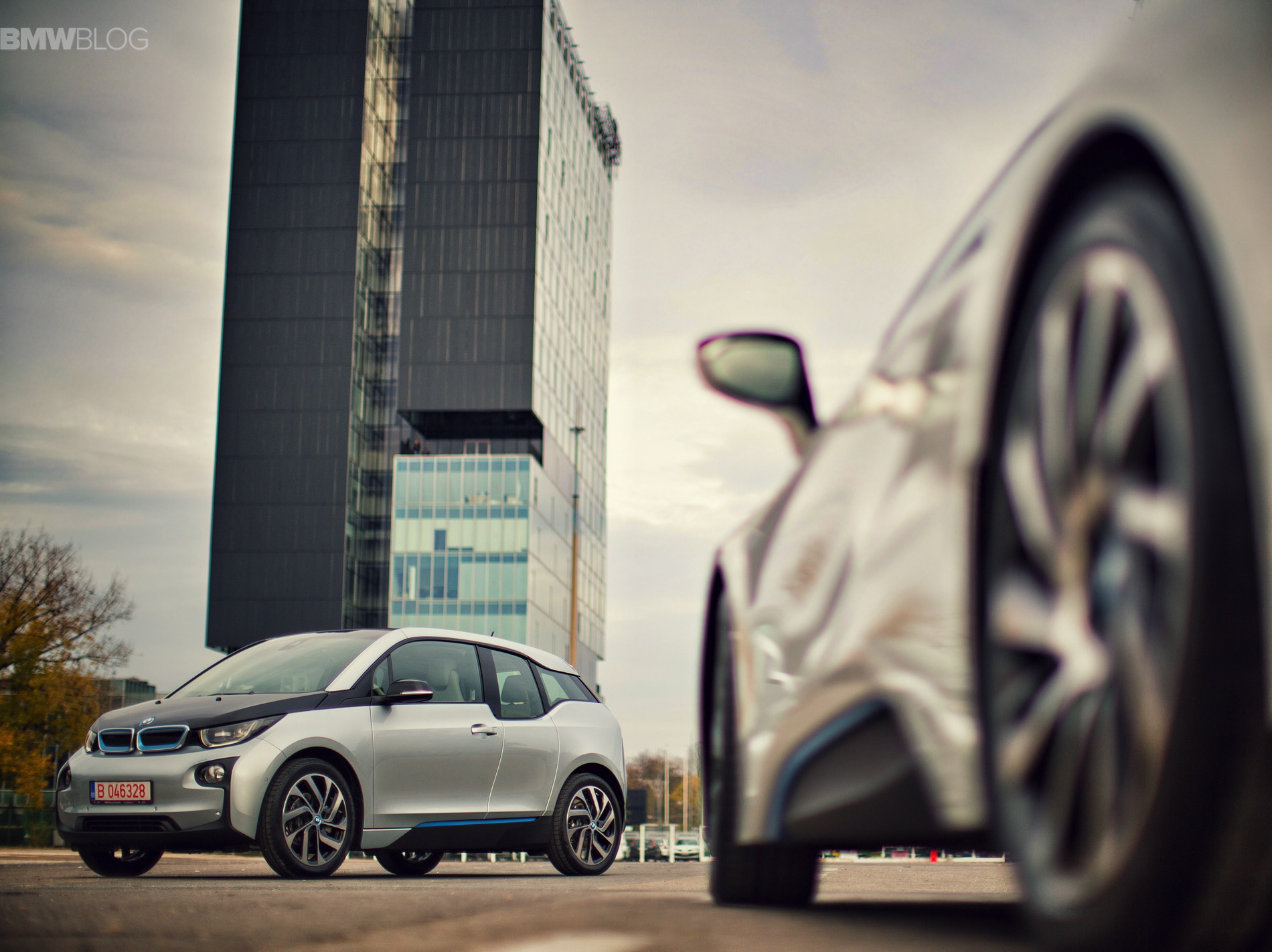 BMW introduced the “i” sub-brand in Australia back in November 2014 with low expectations. After all, the Land Down Under isn’t exactly the best place to buy a car with range anxiety and yet, the expectations of BMW Australia were blown to pieces by the high demand people had for the BMW i3 and i8.

In a recent interview with Car Advice, BMW Australia Boss Mark Werner said that they were taken aback by how popular the electric and hybrid cars turned out to be: “We have been almost overwhelmed by the initial response that we have received from our customers. [It] really is promising and encouraging that this kind of technology is not only finding new customers, but also being positively received by our clients.” 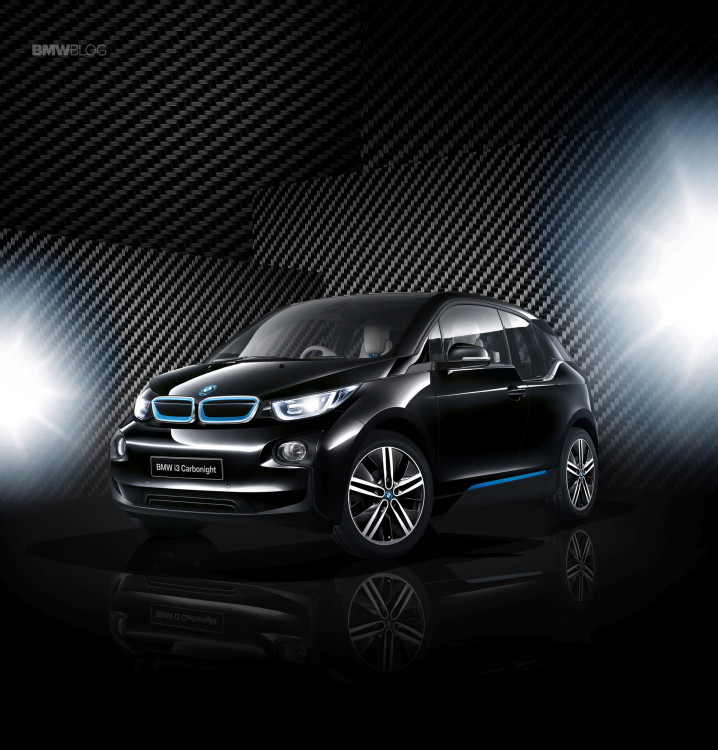 So far, over 200 BMW i3 models were ordered – more than 75% being the range-extended versions – as well as over 70 BMW i8s. Apparently, the average daily commute in Australia is 31.2 km (almost 20 miles), which means that the i3 can be used every day by prospective owners for their commuting needs, without the range extender.

The company is now even expecting a bigger surge in demand, as the current owners will dissipate range anxiety issues for other prospective buyers. To keep the momentum going, BMW is working on a third i car and is now offering more plug-in hybrids in the shape of more conventional creations.

At the moment, the BMW 330e is making its world debut, joining the BMW X5 xDrive40e and the 740e models, all of them plug-in hybrids that should allow you to cover your daily commute on electricity alone. On top of that, the i3 will be getting a drastic upgrade this summer, increasing its range.