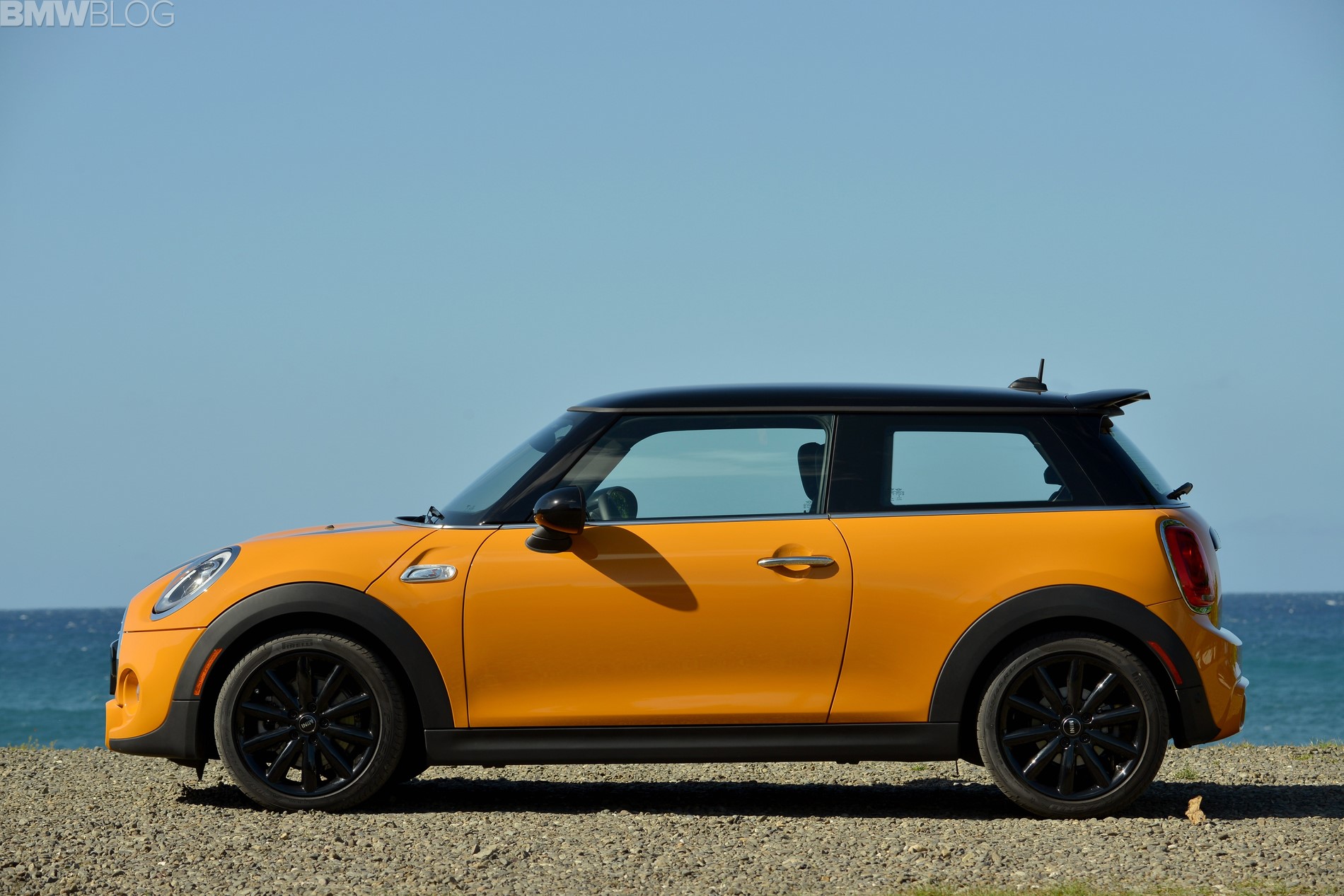 Competition in the sub-compact car segment is getting more and more intense, with great competitors coming from all sorts of different brands. MINI, being one of the original sub-compact makers, is obviously the litmus test for the segment, so all competitors must test themselves against it. Auto Express just recently tested the MINI Cooper up against the Citroen DS 3 and the Audi A1.

Now that the MINI Cooper is built on a BMW platform (and it is a BMW platform, not a MINI platform), it’s been the benchmark in the segment for refinement, handling and quality. However, Audi isn’t a stranger to the idea of offering a quality product in a small package either and the A1 is a nice little hatchback. Citroen’s DS 3 has also become popular in the segment for offering a comfortable ride, premium feeling interior and impressive driving dynamics. So the little MINI has its work cut out for it in this test, despite being the favorite to win. 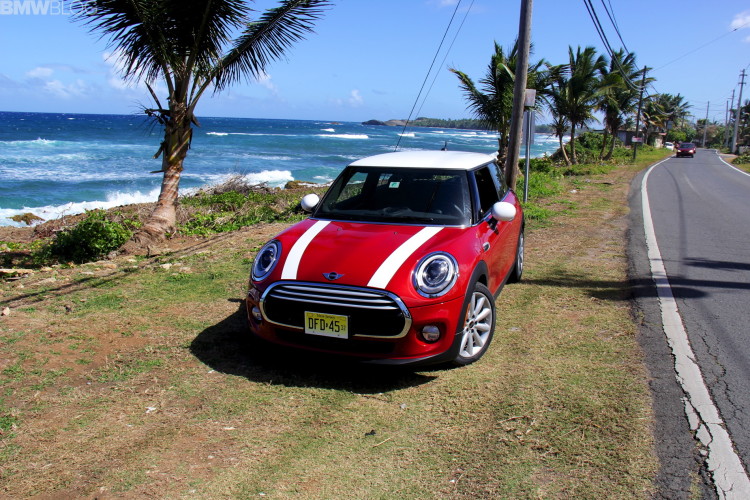 The Citroen DS 3 takes second place and does so with its comfort, style and upmarket interior. Its engine is punchy and fun, despite being slower than the MINI’s and its ride is very comfortable in a very Citroen-style way. It also has a big back seat, making it a great well-rounded package. So Citroen gave a valiant effort but it wasn’t good enough to take down the MINI Cooper. 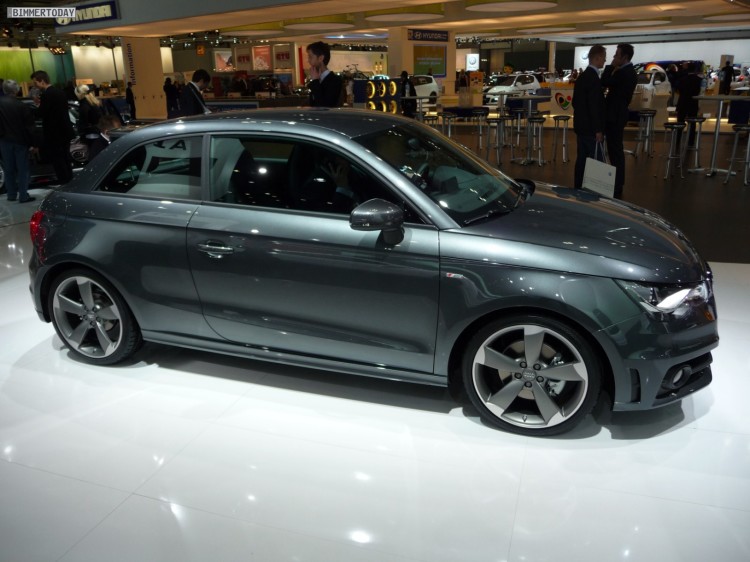 Audi’s A1 is probably the outlier in this test. It’s the only car with a four-cylinder engine, using Audi’s 1.4 liter TFSI turbo-four. But, despite it having the biggest engine, it had the least amount of power, 128 hp. That also makes it slowest in the bunch, at 9.1 seconds from 0-60 mph. It has a handsome cabin, even if it’s a little boring, and is very well built. But it’s also the most expensive to start and is the least impressive to drive. So while the Audi A1 is of high quality and is handsome enough, it doesn’t excite enough to place higher than third in this test.

Ever since BMW took over MINI, the British brand has been producing some very high quality vehicles that have proved to be fun, practical and reliable. The MINI Cooper takes first place in this test and it absolutely deserves it.