MINI UK just released a short film featuring the new MINI Convertible and it couldn’t be any closer in concept to the iconic Bill Murray flick – “The Groundhog Day”. The main character learns the same lesson as Phil does in the 1993 classic and yet, it takes him just three tries to do so. The story is quite captivating and it has a certain connection to the car as well.

In the grand scheme of things, the short film is an advocate for taking risks and living a little. The first couple of times, when the main character plays it safe, thing don’t really work out as they should. Once he starts diverting from the path laid out in front of him, things start feeling a lot better. 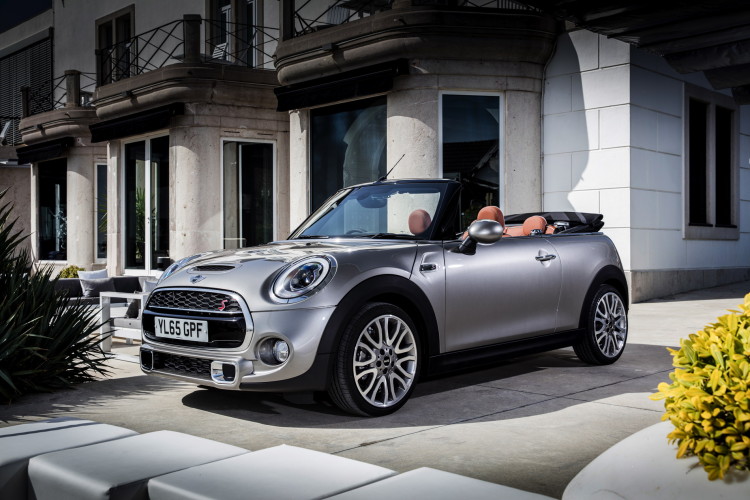 Emotions and feelings is what we’ve we experienced inside the new MINI Convertible when we took it out for a short stint earlier this year.