The new MINI Convertible debuts at the 2015 LA Auto Show 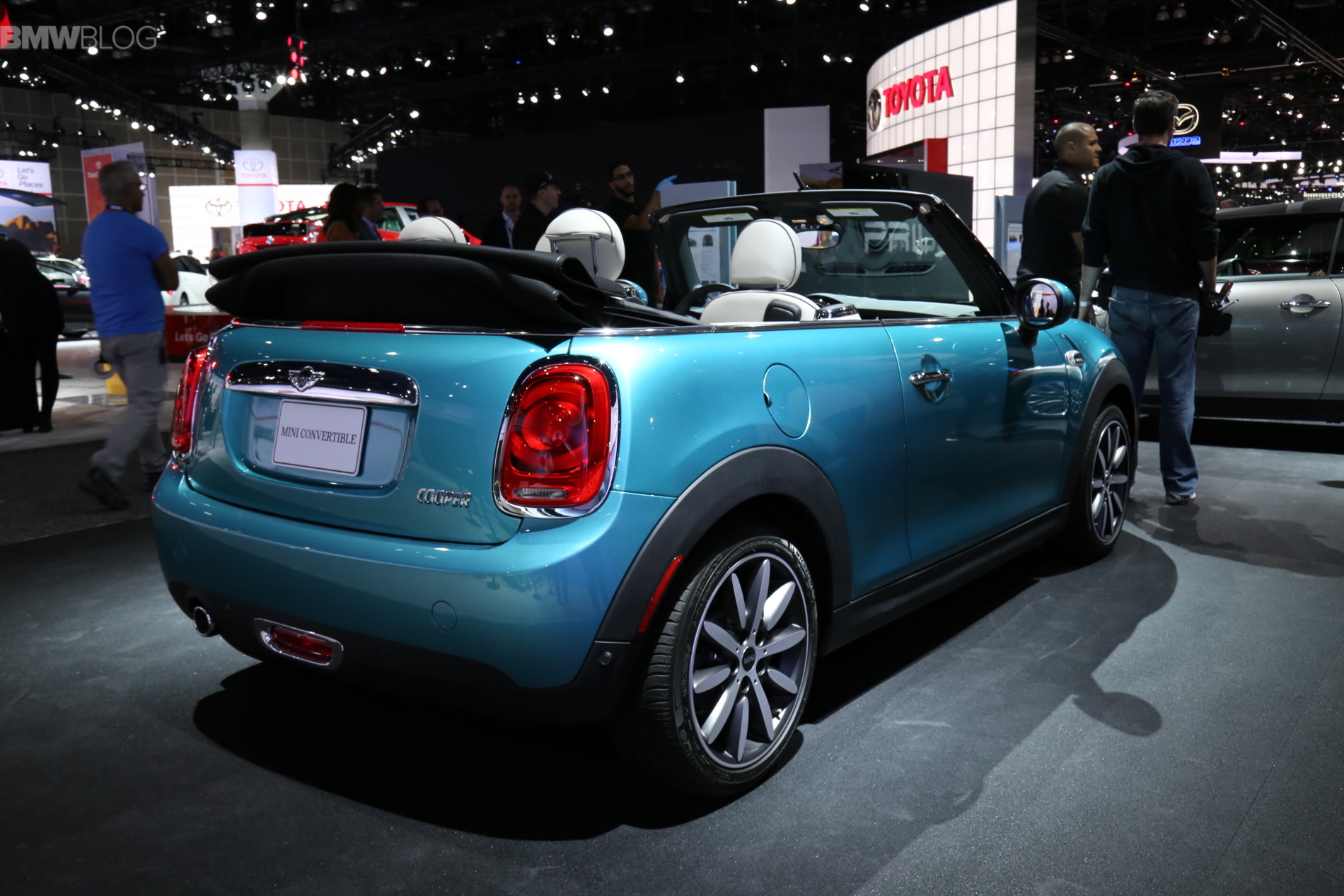 The new 2016 MINI Convertible celebrates its North American debut today at the 2015 Los Angeles Auto Show. The Californian event is the perfect setting for the new open-top MINI which often finds a home on the West Coast or in South states in the US.

Available starting next March in Cooper and Cooper S variants, the 2016 MINI Cooper convertible is built upon BMW’s front-wheel drive platform and – just like the hardtop – powered by three and four cylinder engines.

The new Convertible is much larger than its predecessor. It’s 4.5 inches longer, 1.7 inches wider and nearly a full inch taller than the outgoing model. The wheelbase is 1.1 inches longer, and both the front and rear track are almost two inches wider. The luggage volume is up roughly 25 percent, to 7.6 cubic feet with the Convertible top up – 5.7 when it’s down. 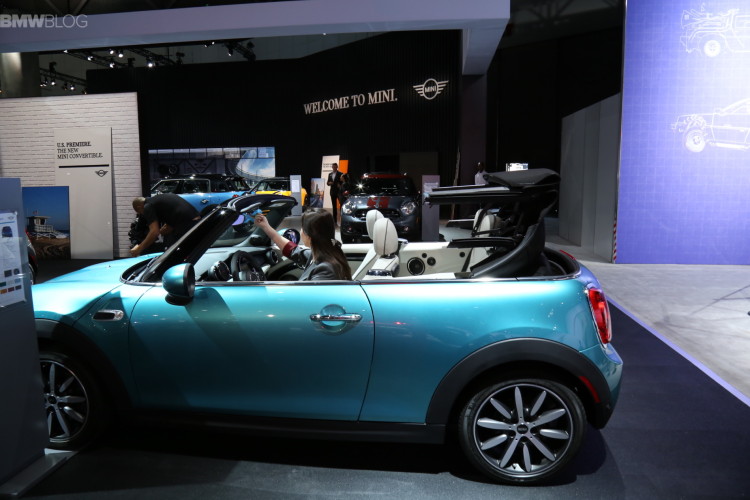 MINI’s new convertible retains the fabric roof with wide C-pillars and roughly the same roofline as the hardtop. The roof can be opened at speeds up to 18 mph and it’s fully retracted behind the passengers’ seats. It takes only 18 seconds for the action. In the event of a rollover, two integrated protection bars will spring forth to protect occupants. 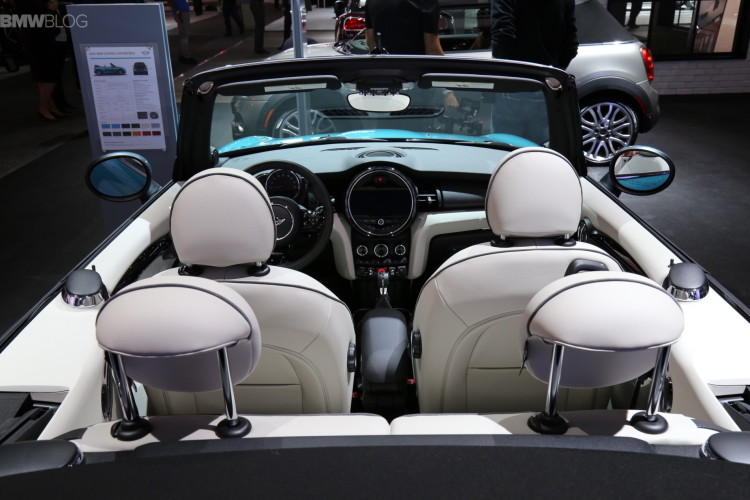 The entry-level MINI Convertible is powered by a 1.5-liter, turbocharged engine offering 134 horsepower, 162 pound-feet of torque, and a 0-60 time of 8.2 seconds with the automatic and 8.3 seconds with the manual. For the Cooper S, the 2.0-liter, turbocharged four-cylinder outputs 189 hp and 207 lb-ft of torque, along with 0-60 times of between 6.7 and 6.8 seconds, depending on the transmission. A standard six-speed manuals and optional six-speed automatics are offered. 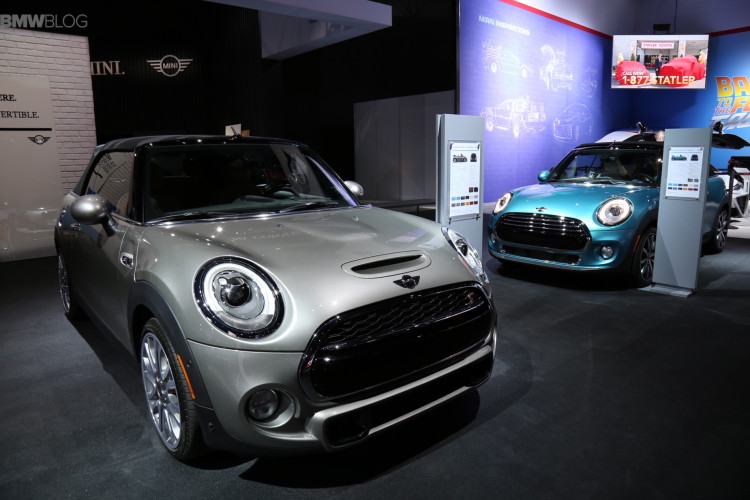 Customers will be able to take ownership of the new MINI Convertible in March 2016.