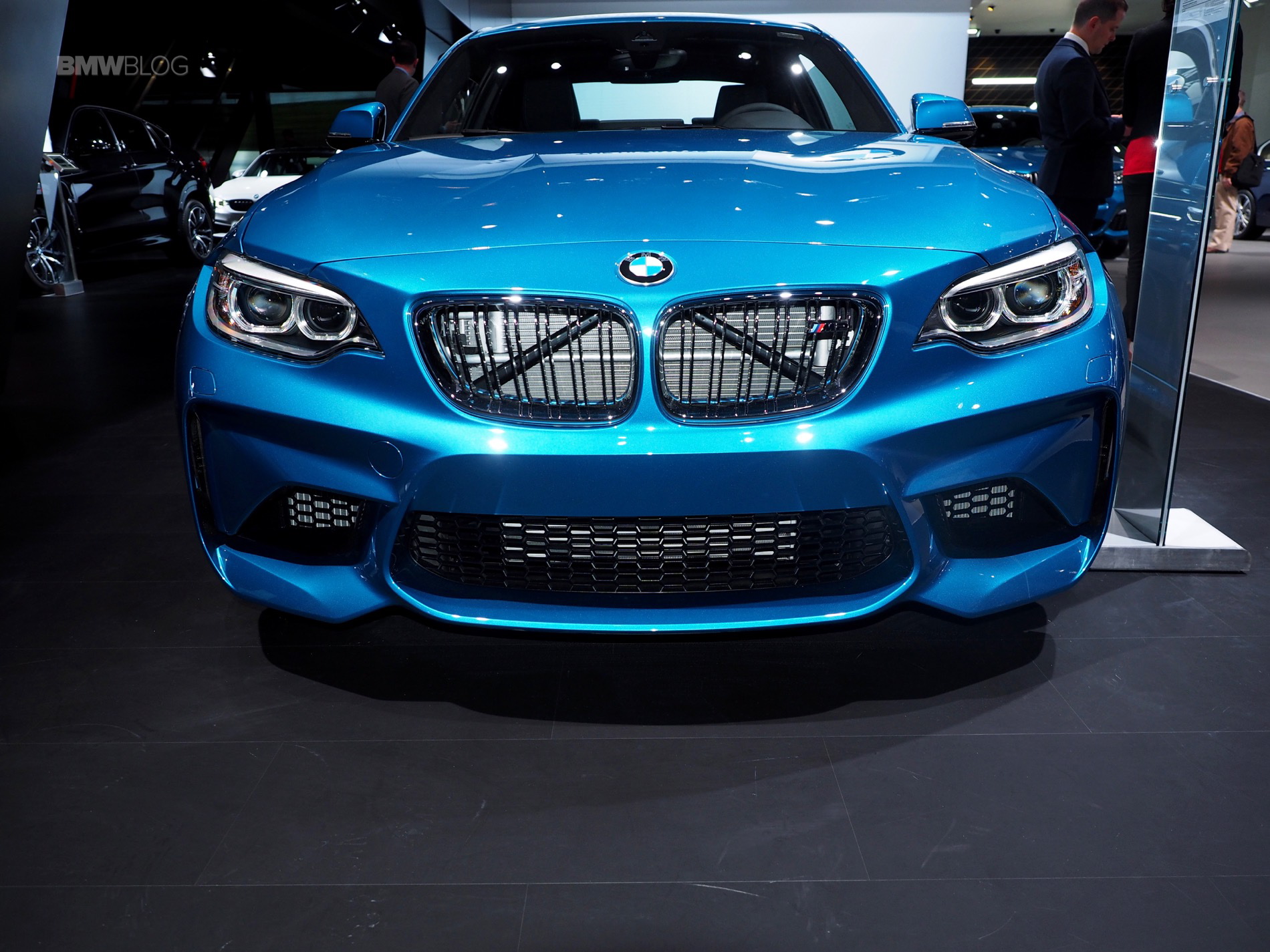 Some say that The Stig is the fastest man alive, as well as that he only knows two facts about ducks and both of them are wrong. But one of the men behind the helmet, Ben Collins, who used to be known as The Stig has now driven the new BMW M2 and given his thoughts on the new Bavarian.

If you’ve ever seen Top Gear, you know that Ben Collins can drive and is one of the better drivers on Earth right now. So his opinion is always going to be a good one and one worth valuing. As he takes the M2 out for his first drive, Collins claims almost immediately that it reminds him of the E92 M3 of a few years back. That’s actually high praise, as he claims that car to be reminiscent of BMW’s heydays of the ’80s and ’90s. He also claims that it feels as analog and as planted as that car, feeling “lively on its toes”. 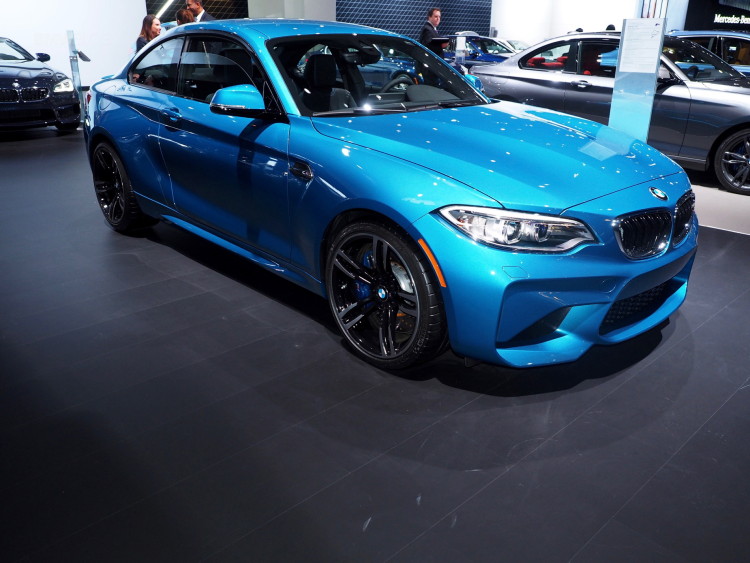 One thing Collins mentions that I think is very important is how the rear axle feels very lively and provides instant response on power. That’s such an important part of an M car and something I think has been lost a bit with modern performance BMWs. Having the ability to feel an instant response at the wheels from your right foot gives such a sense of confidence and understanding about what the car is doing and what it’s about to do, so the car always feels alert but never dangerous. He also claims that the M2 hasn’t been bogged down by grip, something all modern performance cars seem to suffer from. Automakers are looking for faster and faster performance figures and lap times that they build in so much grip that they are no longer any fun. This rear axle feels alive and responsive because it doesn’t have mountains of grip.

All of this seems to make the M2 more playful, more alive in your hands and more enjoyable to drive. It’s so refreshing to hear about a BMW that isn’t just about power figures these days but more about how it feels to drive. The new BMW M2 is certainly more about putting a smile on your face than just numbers and spec sheet dominance. When talking to the M2’s product manager at BMW recently, I was told that BMW didn’t want to make the M2 a fancy car, like the M3 or M4, so it doesn’t have a carbon fiber roof or carbon fiber brakes. BMW just wanted to make it a fun car, one that its owners want to drive and forget about how many tenths of a second it is faster or slower than whatever else. 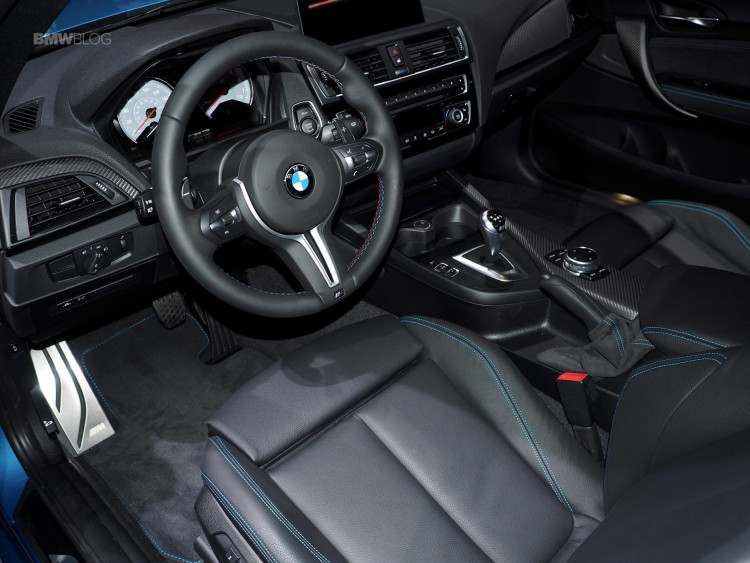 We only had a short amount of seat time in the BMW M2 and we can’t wait to have some more to see how it stacks up against some of the great BMWs of the past.