Home » BMW Z8 Gets a Checkup, We Get to Check It Out 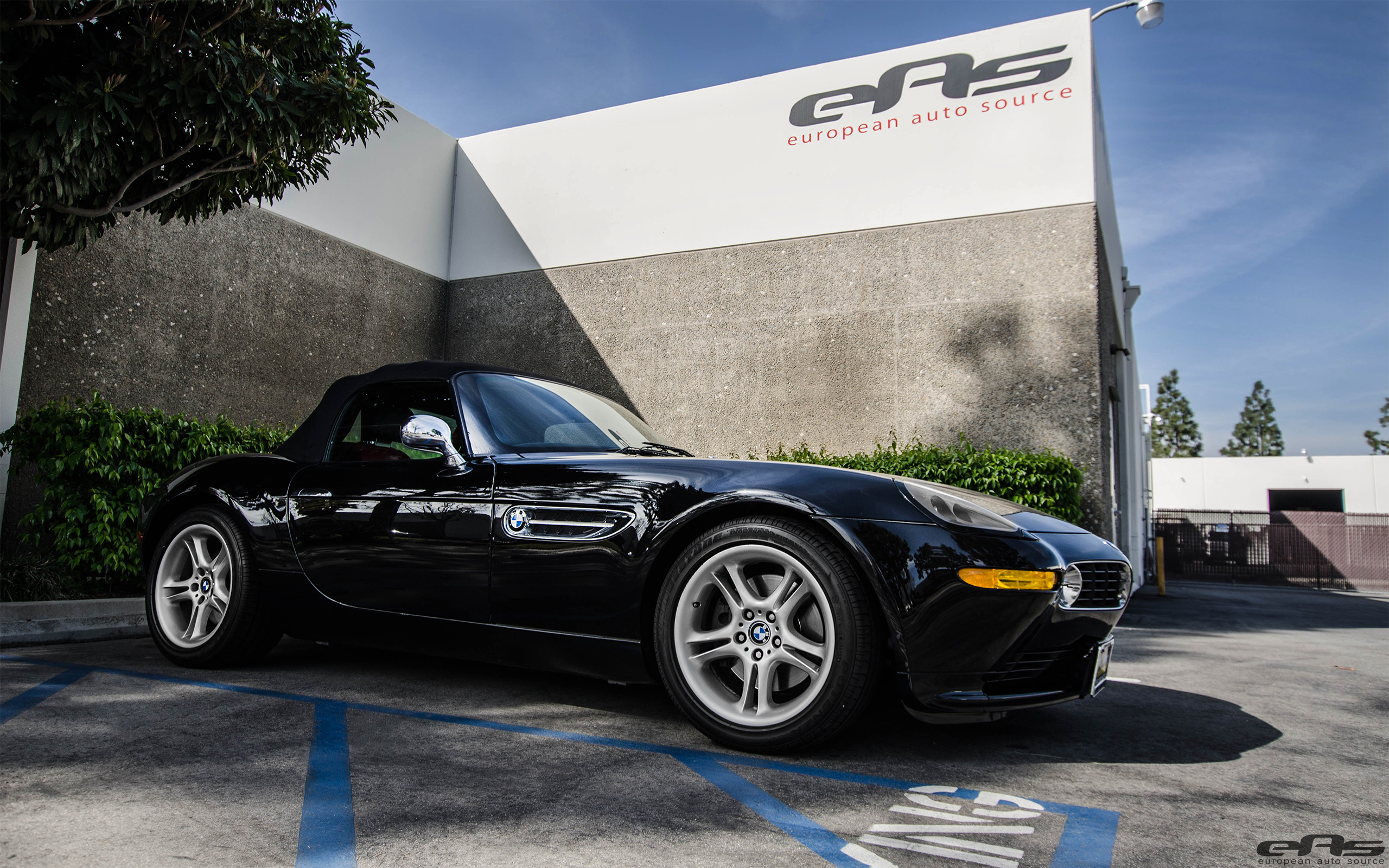 This week, the guys from European Auto Source were in for a treat when a BMW Z8 stopped by their shop to get checked up. Of course, the EAS crew didn’t miss the chance to get a couple of great shots of the iconic model for our collective pleasure.

The E52 Z8 was and still is a classic. Its design is probably one of the best BMW has ever produced and the prices of mint models these days are a testimony to how appreciated this roadster really is. If you’d want to buy one today, you’d need over $300,000 and that puts the old Bimmer within the same league as some modern-day supercars.

The design of this beauty is just timeless, both inside and out and we have a controversial man to thank for it – Chris Bangle. He’s the same man that took BMW in a different direction in the early 2000s and while his plan didn’t exactly work out for the 5 and 7 Series, it was great for the Z8. Another man we should be thanking is none other than Henrik Fisker, who is credited with the exterior design. 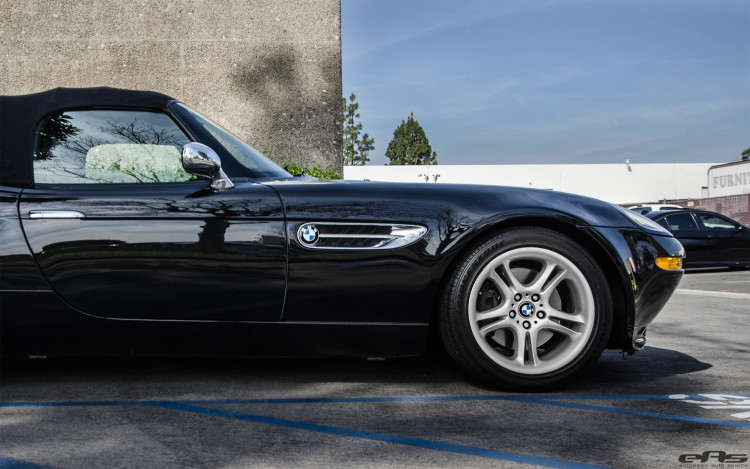 Well, the photo gallery below should offer you that opportunity. 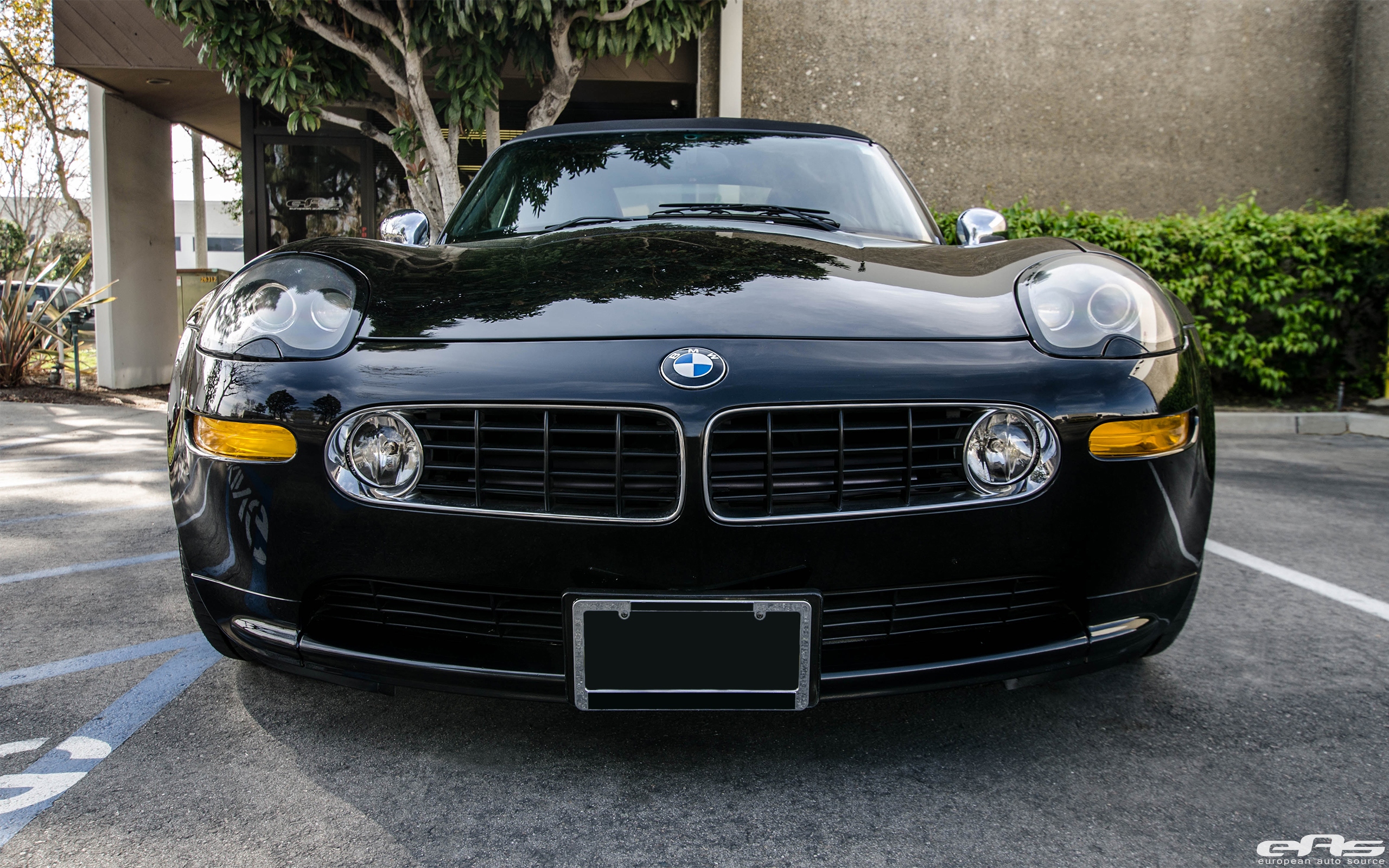 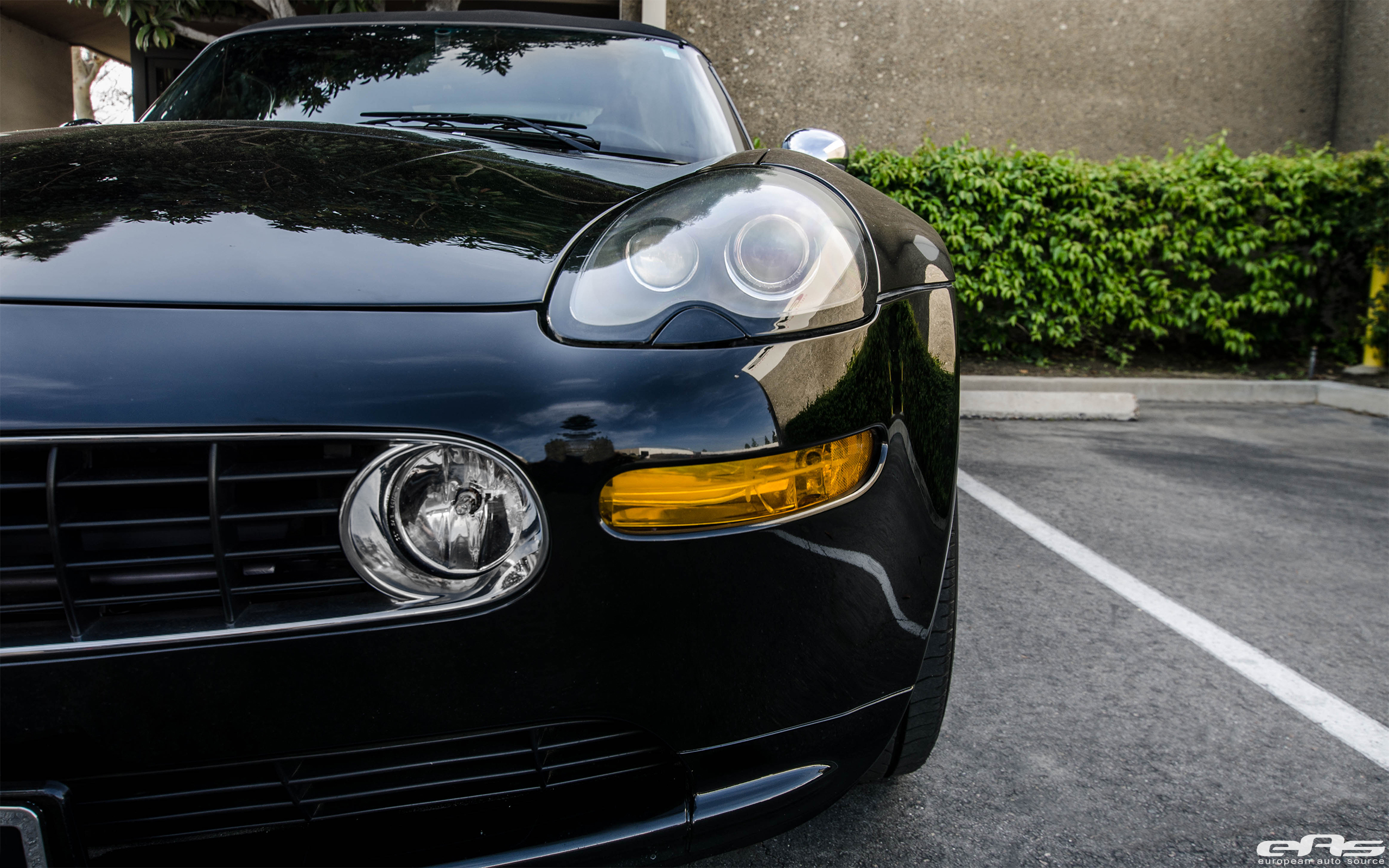 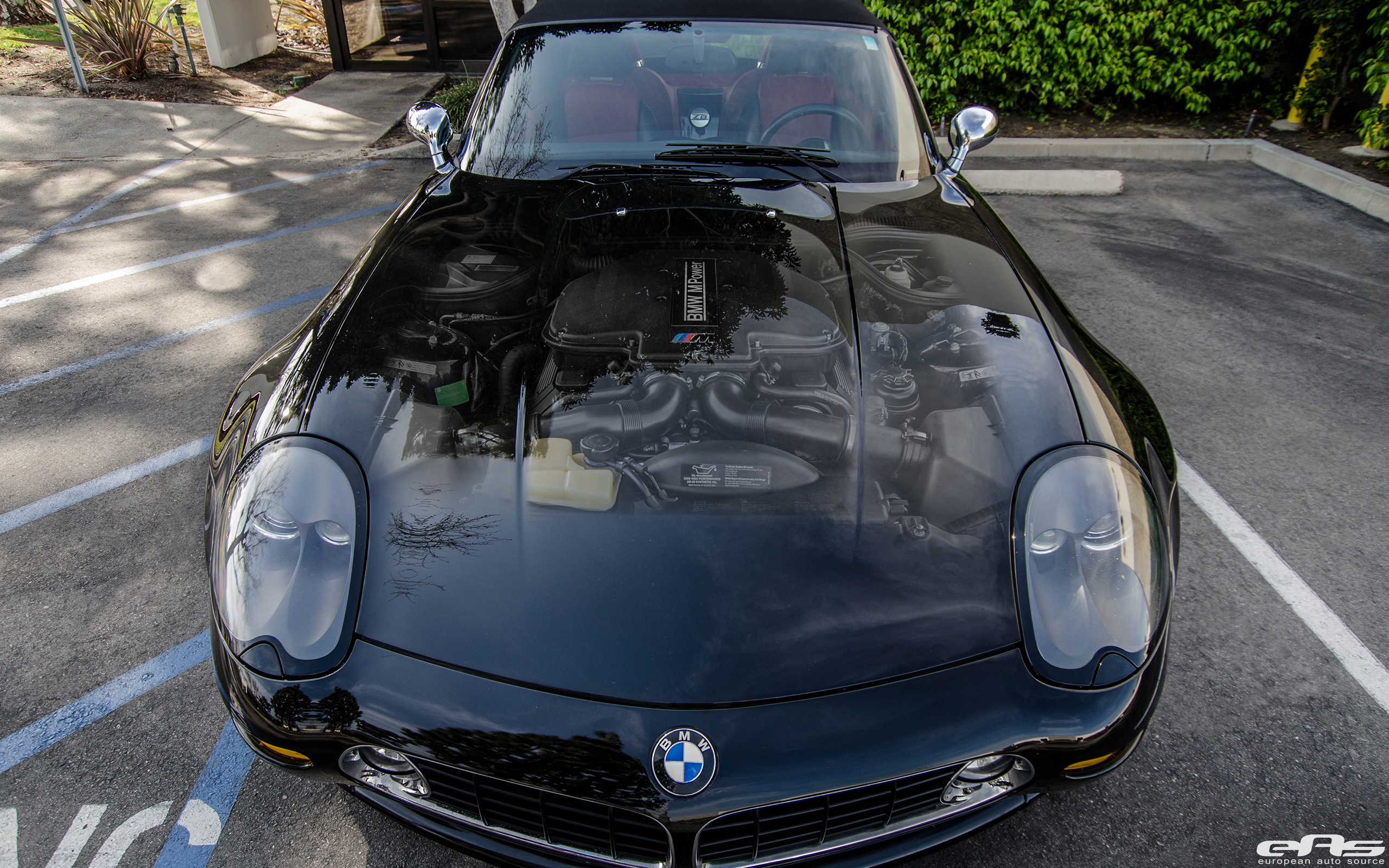 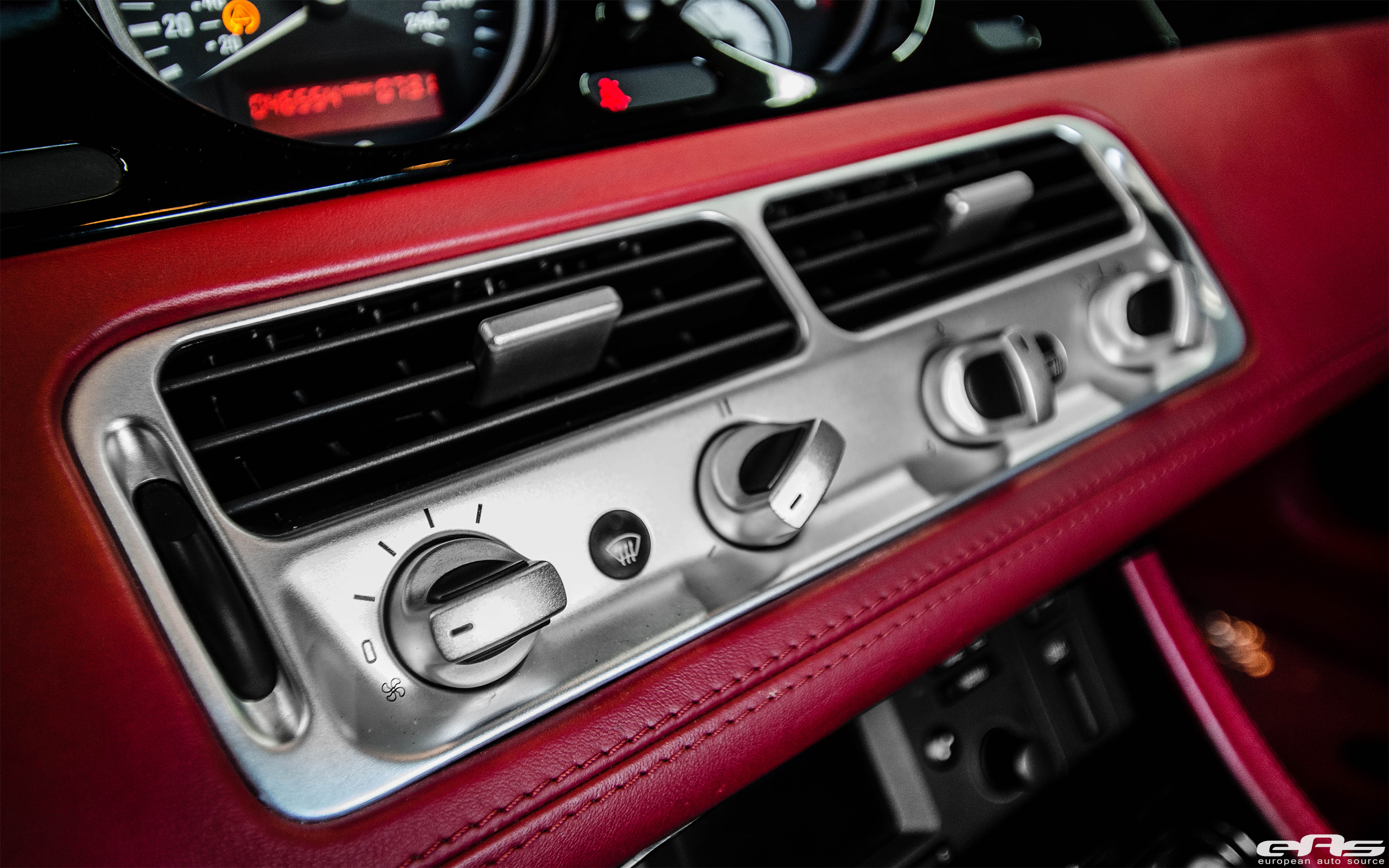 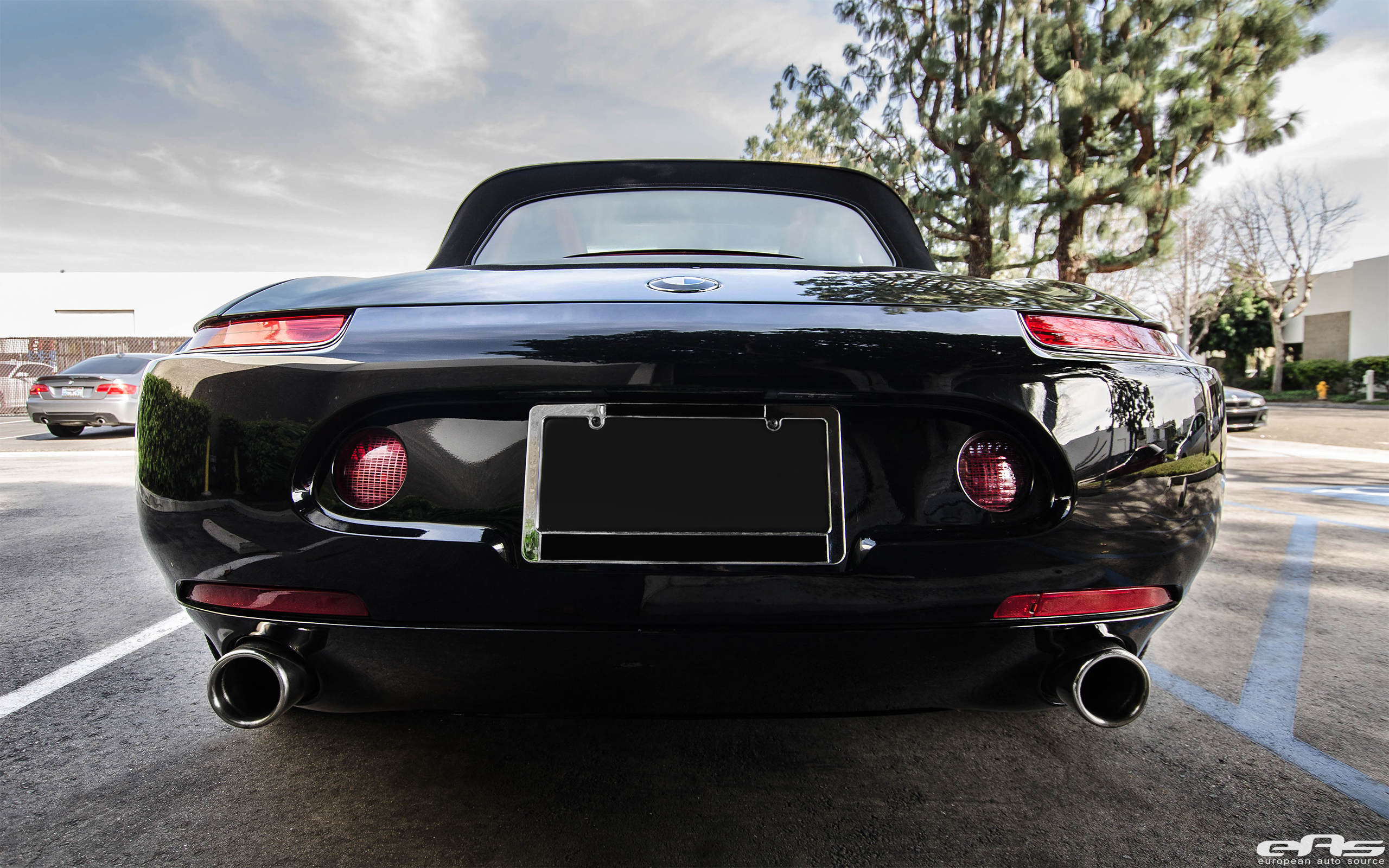 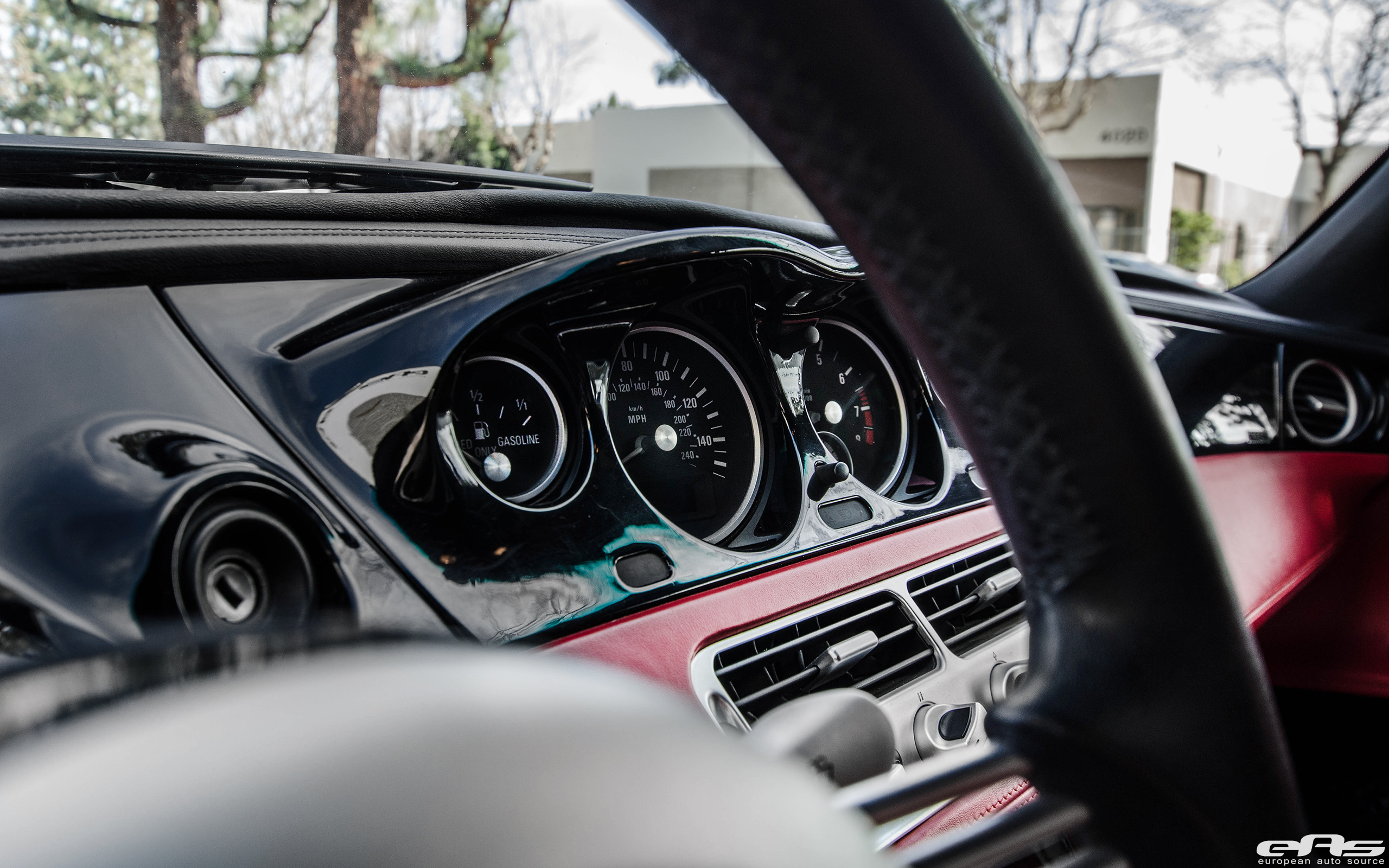 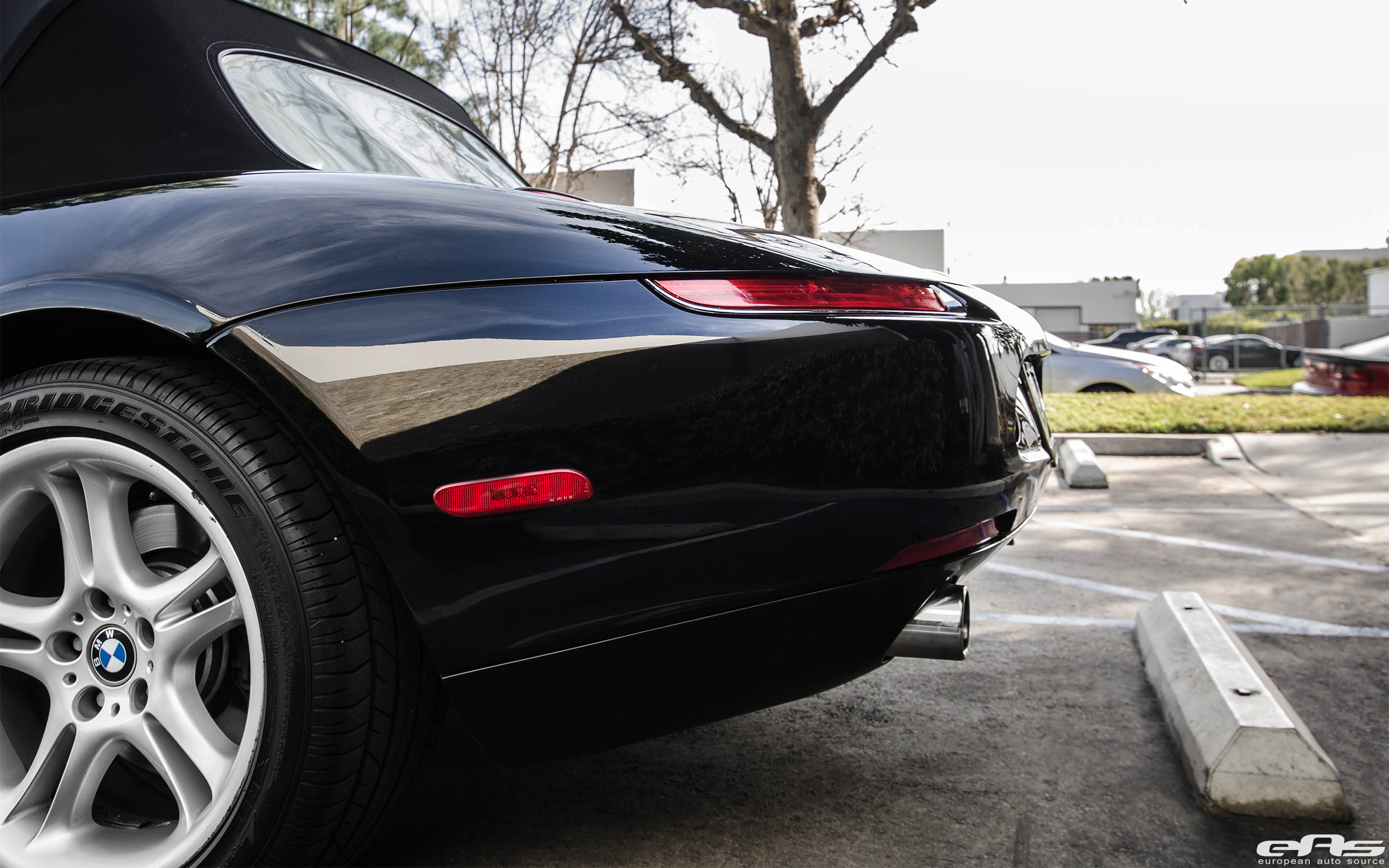 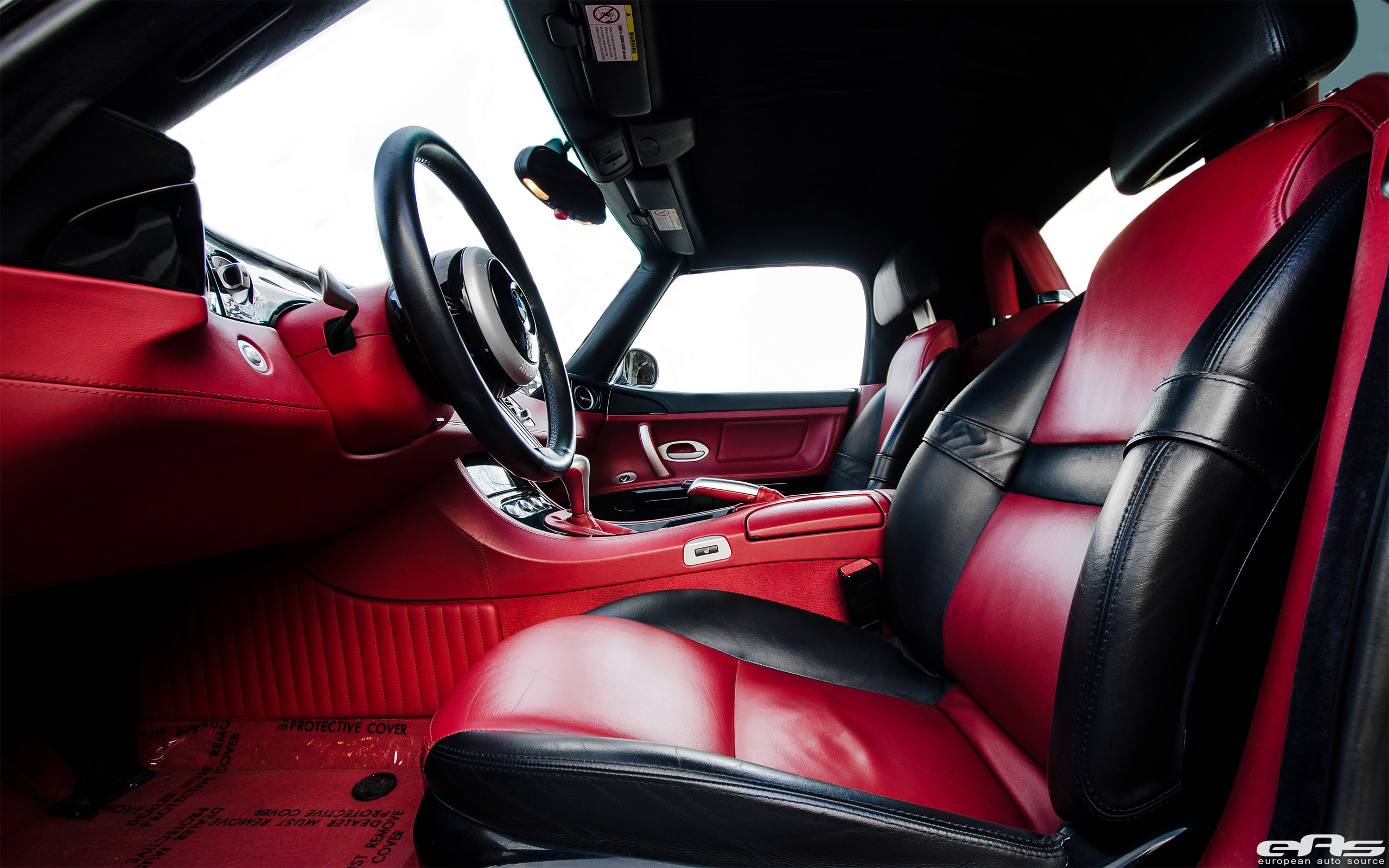 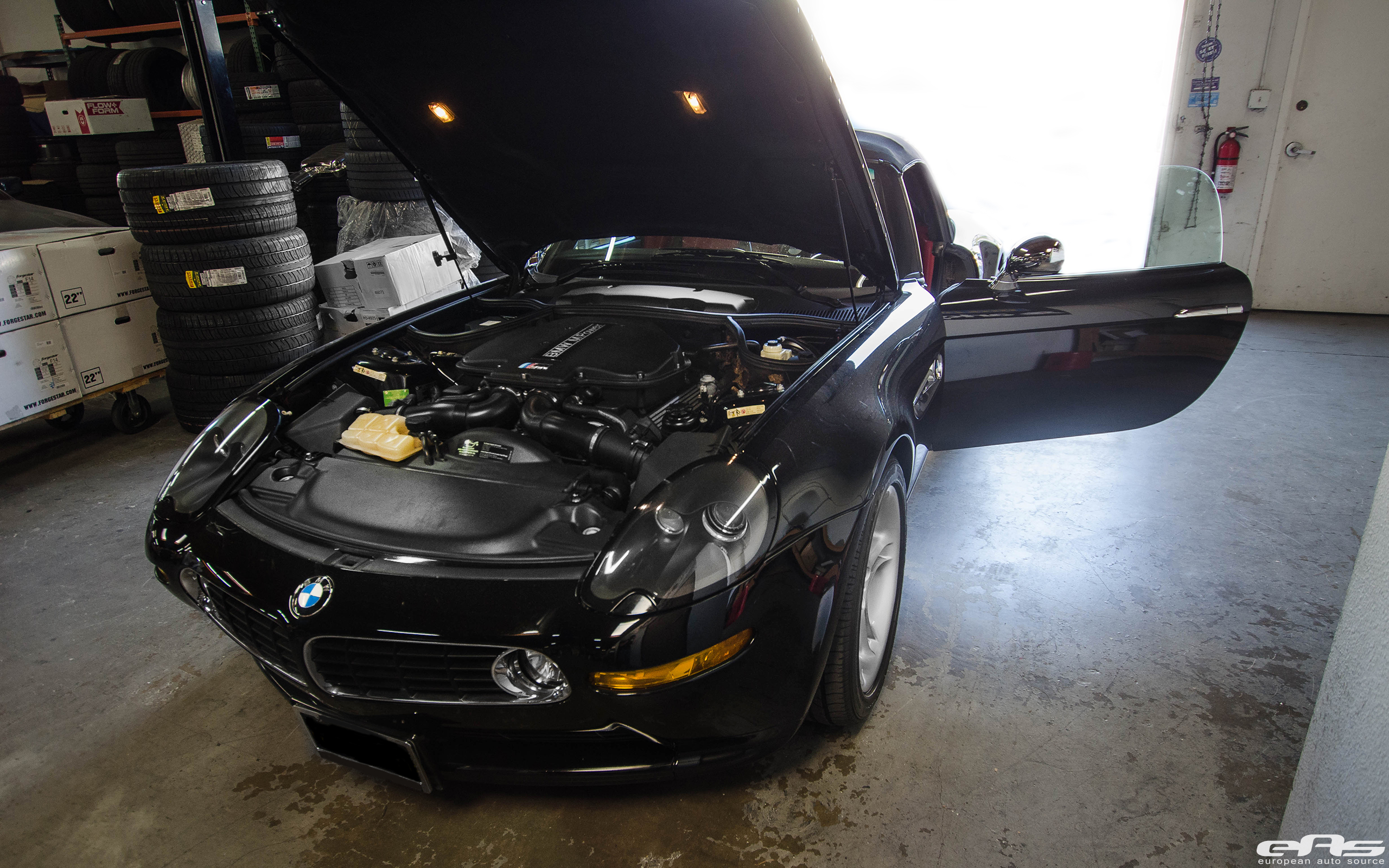 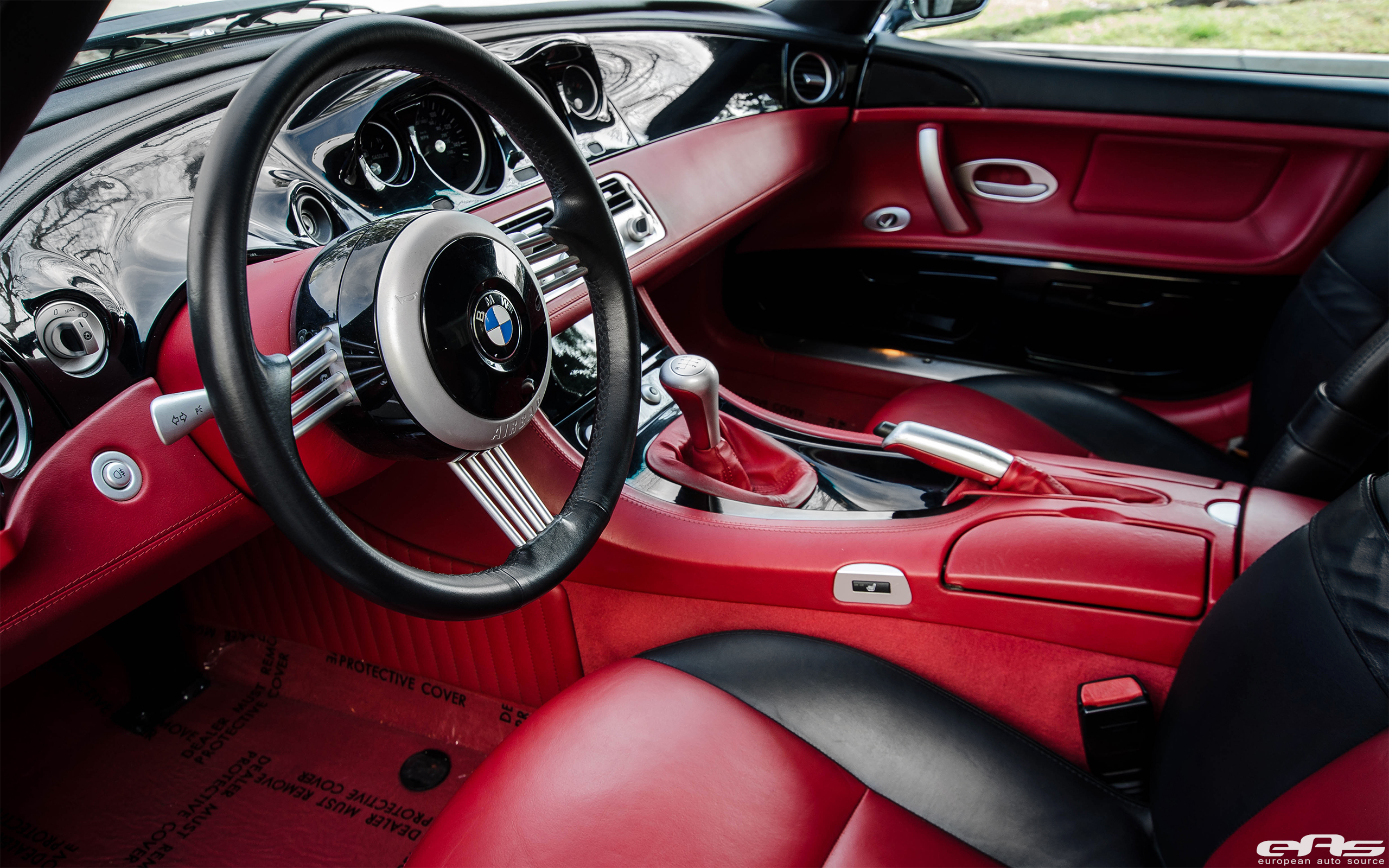 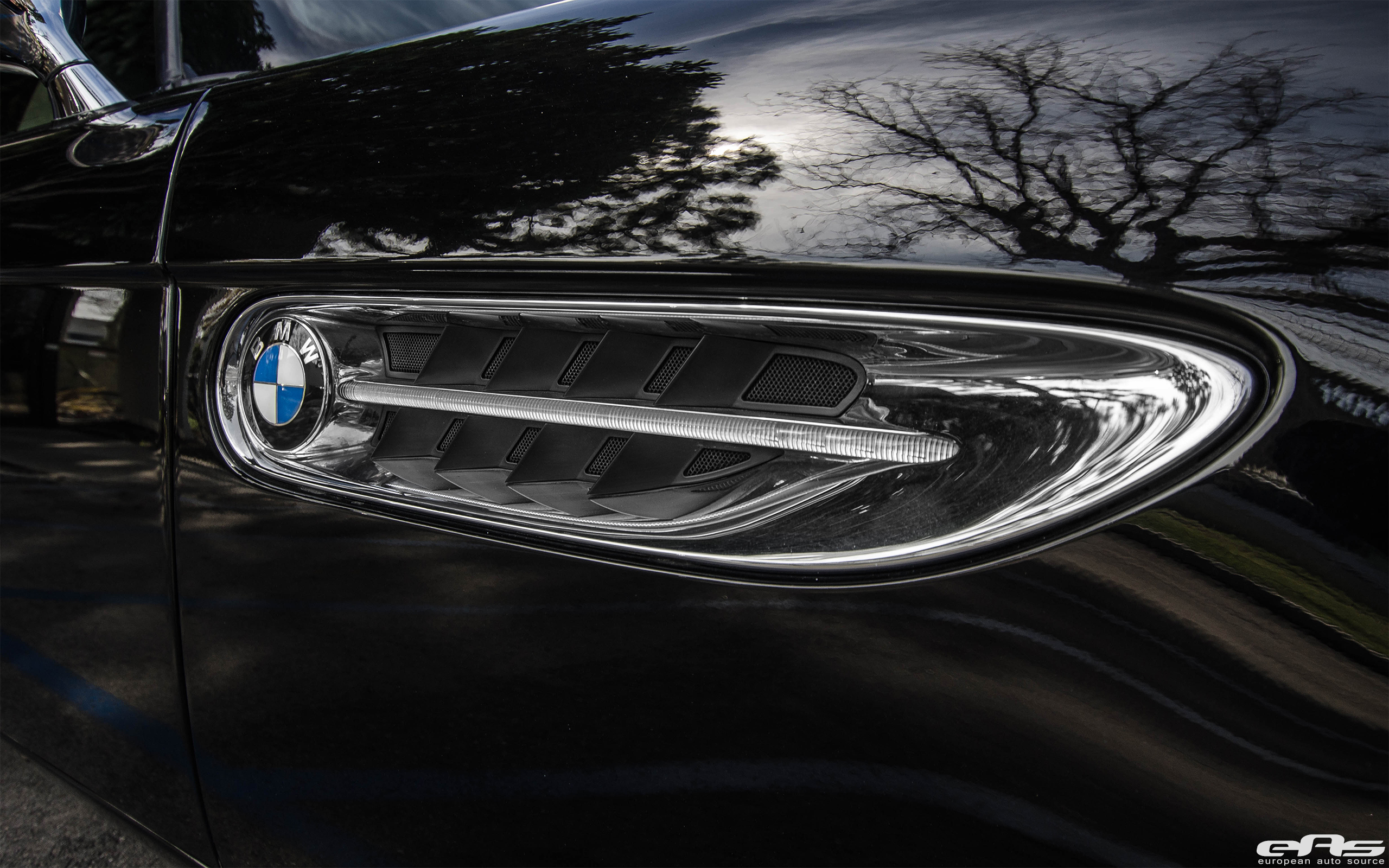