BMW i3 surviving an uphill battle 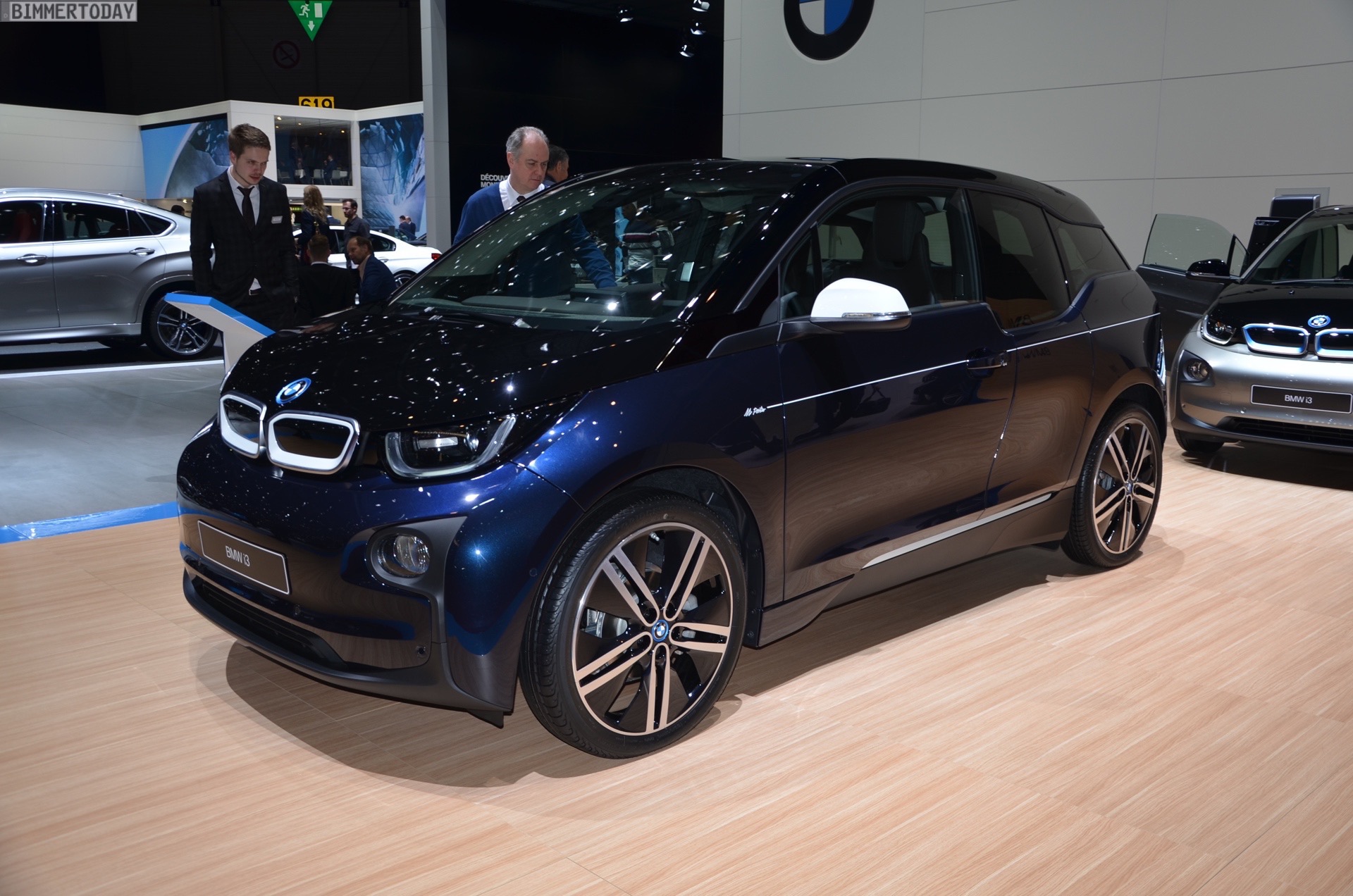 With gas prices being an an unexpected low point, currently, and other automakers continuing to push the bar forward, in terms of EV technology, the BMW i3 faces a tough uphill battle moving forward. For the past coupe of years since the i3’s been in production, it’s been the number three best-selling EV in the US. However, it’s numbers are dipping, as the brand only sold 430 vehicles in the first two months of 2016, making it only ahead of the Fiat 500e.

Dropping gas prices and increased competition have the BMW i3 against the ropes at the moment, with even BMW realizing that 2016 will be much harder than the years prior. “No one is sitting still from a technology standpoint. Look around at other manufacturers.” said Jose Guerrero, BMW i Division North America Product Planning and Strategy Manager. On top of that, many states are dropping their EV incentives. “We knew states like Georgia were taking out incentives. We knew it was going to be a tough year,” 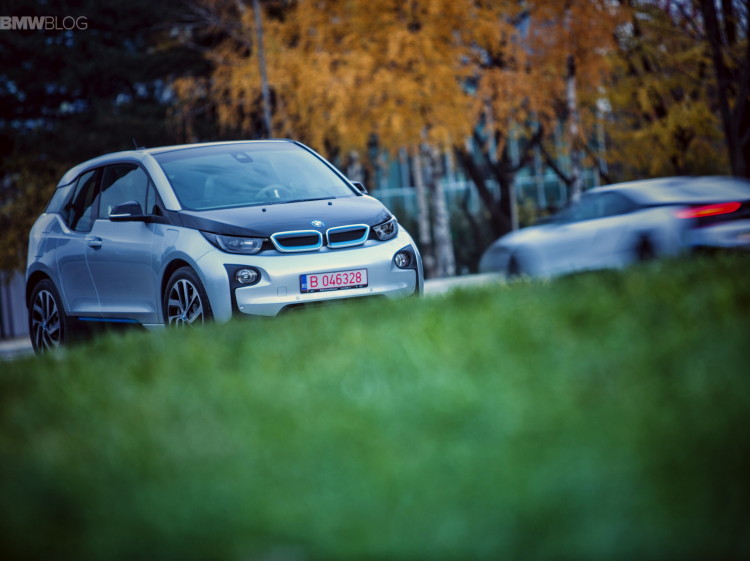 BMW also has to make its lease deals more attractive, as many buyers are weary of owning an i3. “A lot of these two-year leases are coming due, and people will wait for the new car or for when BMW puts on crazy incentives to get rid of the 2016s,” said Tom Moloughney, early BMW i3 adopter and EV enthusiast. If BMW wants to keep people in i3s, lease deals are going to have to get better but it’s difficult. “We are nowhere near as affordable as the others … we will command the premium expected from BMW.” said Rich Steinberg, BMW’s head of product planning and strategy.

But it also comes down to BMW training dealerships and salespeople on the BMW i3 and making sure that they are knowledgeable enough to properly inform customers. “It takes a lot of effort to sell these cars because the clients that come in are tech-knowledgeable,” said Manny Antunes a former salesman at BMW of Springfield, N.J. “Salespeople are very lazy, and if they have to put in a lot of effort, they are not interested.”

But BMW will argue that the BMW i3 is far more important to BMW than just its sales figures would suggest, though. The i3 helped BMW create and develop new technologies and manufacturing techniques that can and will be used on future projects. Plus, keeping the i3 around, regardless of its sales figures, keeps BMW in the EV game and allows people to recognize BMW as a player in it while the brand continues to work on future i Division vehicles. “The i3 keeps BMW on the radar when it comes to brands that are offering unconventional drivetrains with an environmental focus,” said Karl Brauer, senior analyst with Kelley Blue Book. “To be seen as a full-fledged premium brand, you have to do that.” 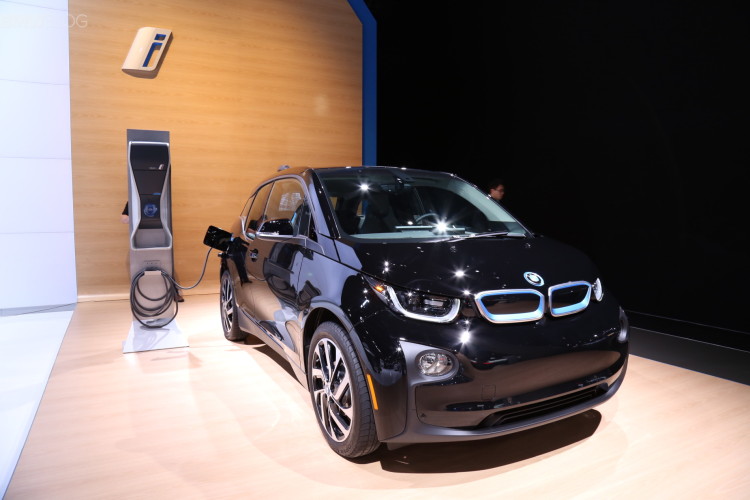 The BMW i3 will be receiving an increase in its range this year, bumping it from 81 miles to around 120 miles, but that still significantly shorter than much of its competition. While 120 miles is far more than enough for the average American, and is actually around four times more than what the typical American drives daily, there are still many detractors claiming it to be inferior. So the BMW i3 faces a rough go in the coming year, while BMW works on future i Division projects and electric and autonomous vehicles. BMW is going to have to work very hard to keep i3 sales alive and well, but it doesn’t seem like it’s going to be easy.