BMW 2 Series Minivans are more successful than anyone expected 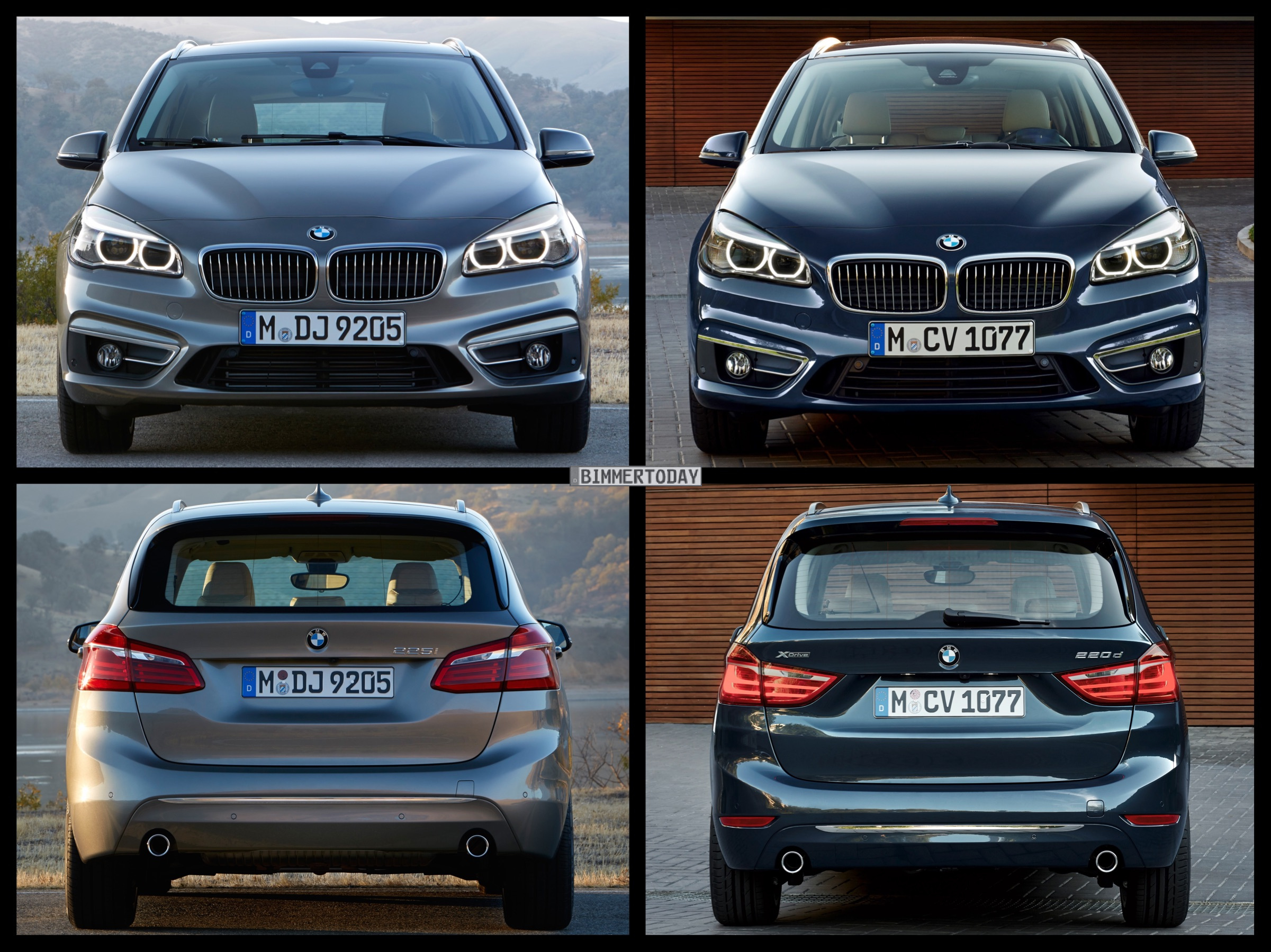 In a lengthy press release issued today, BMW emphasized the hot sales of its highly controversial 2 Series Active Tourer and Gran Tourer minivans. It turns out the front-drive 2 Series minivans outsell the rear-drive 2 Series coupe by a factor of two to one. BMW says it sold 157,144 2 Series vehicles in 2015; more than 107,000 of those sales were either Active Tourers or Gran Tourers.

When the twin minivans were launched last year, they quickly got a lot of heat from BMW’s loyal enthusiasts who associate the brand with fun driving dynamics, 50-50 balance and rear driven wheels. 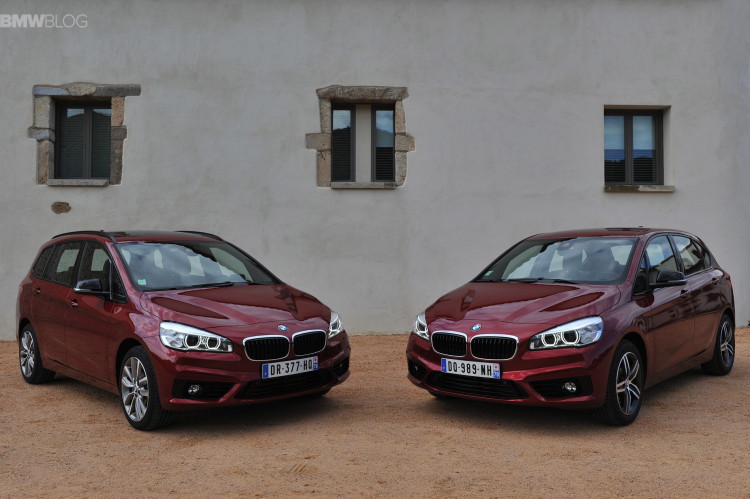 The 2 Series Active Tourer and Gran Tourer are only sold in Europe; the U.S. market only gets the coupe and convertible 2 Series.

The series Gran Tourer shares its exterior styling with the Active Tourer through to the trailing edges of its front door, but the BMW 2 Series Gran Tourer dominates his little brother by 21 cm while being also 5 cm higher. The Gran Tourer has a steeper rear window which creates a higher roofline for additional space, and the larger rear doors which facilitate entry into the second and third row. 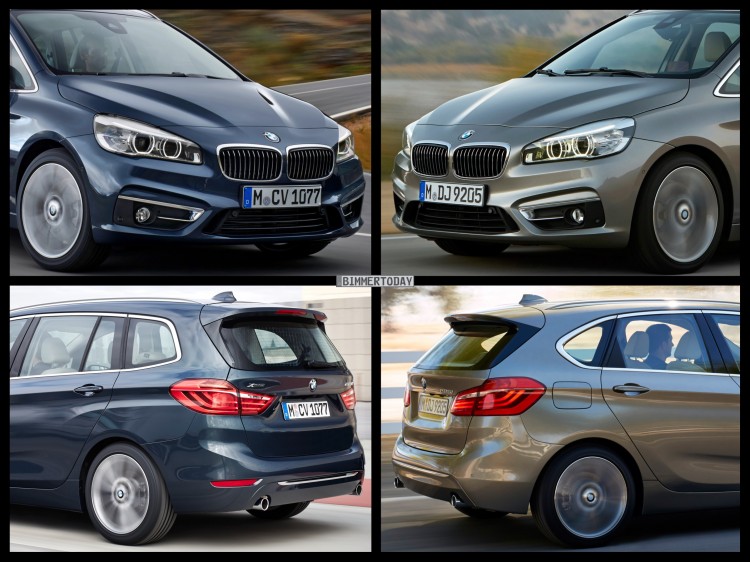 On the back seat of the Gran Tourer, up to three child seats can be attached side-by-side, and the middle seat can be positioned in the opposite direction of travel.

Practicality? Checked. Looks? Not our cup of tea, but Europeans love a prestigious badge on a great, versatile car.