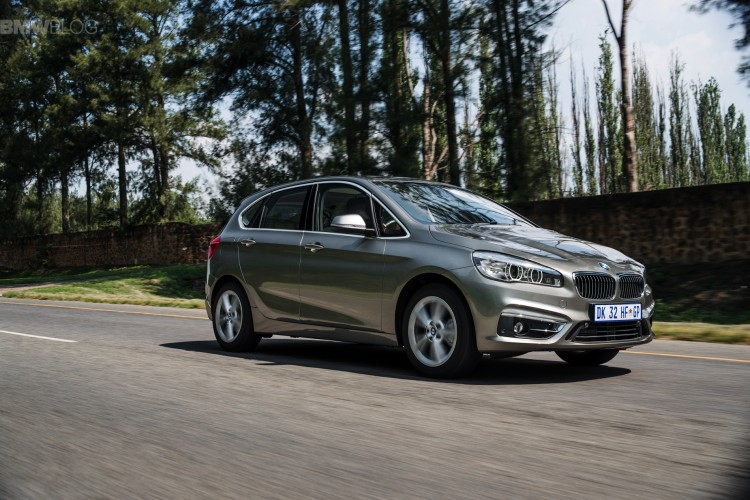 The new BMW 2 Series Active Tourer made its South African debut last week and BMW South Africa brings us a photo gallery from the press drives.

The first BMW with front-wheel drive, the first BMW-Van and the first BMW with a three-cylinder engine as the sole powertrain under the hood – like no other car the new Active Tourer shows how much the Bayerisch Motor Werke company has changed in the last few years. Not often BMW has gone against the tide when entering a car segment where it never before was present. But precisely when most of the car manufacturers are migrating from the less than thrilling MPVish/people carrier to the more sexy SUV/crossovers territory here we have the Bavarian car make creating a buzz with the Active Tourer. 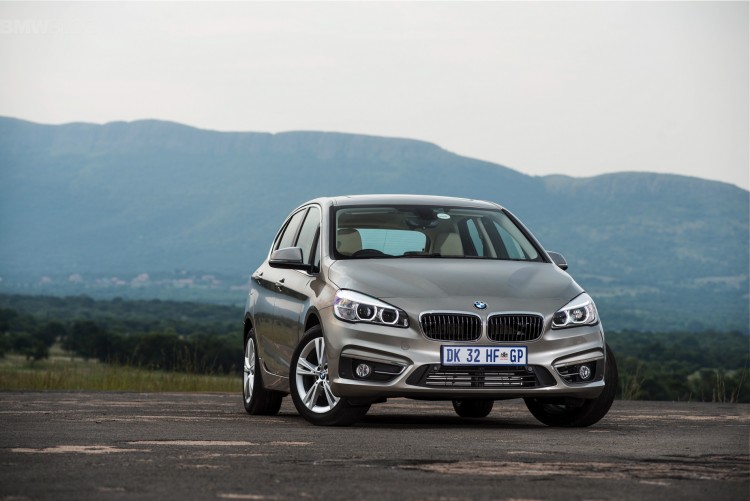 While not yet marketed for the U.S. demographic, the new 2 Series Active Tourer is expected to be an important revenue generator for the company in Europe and around the world. 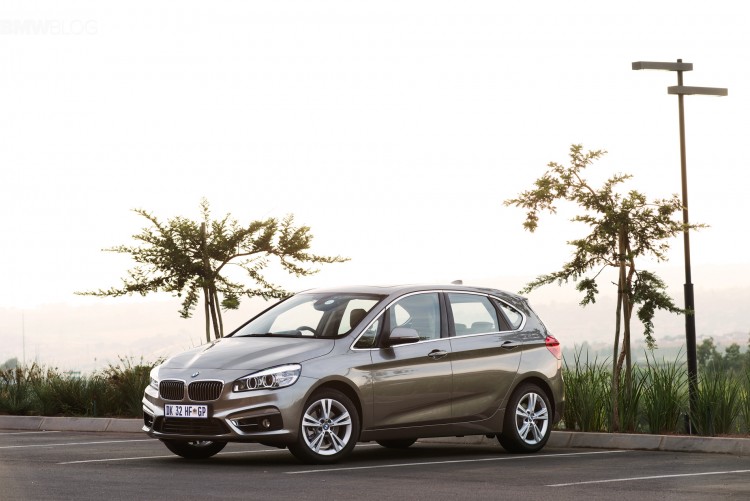 By expanding its product range, BMW is looking to attract new customer groups to the virtues of the BMW brand, just as it has already done with its successful BMW 1 Series. Around 70 per cent of the first-generation BMW 1 Series cars sold went to customers new to the brand. Seventy five percent of first time BMW buyers are expected for the new minivan.