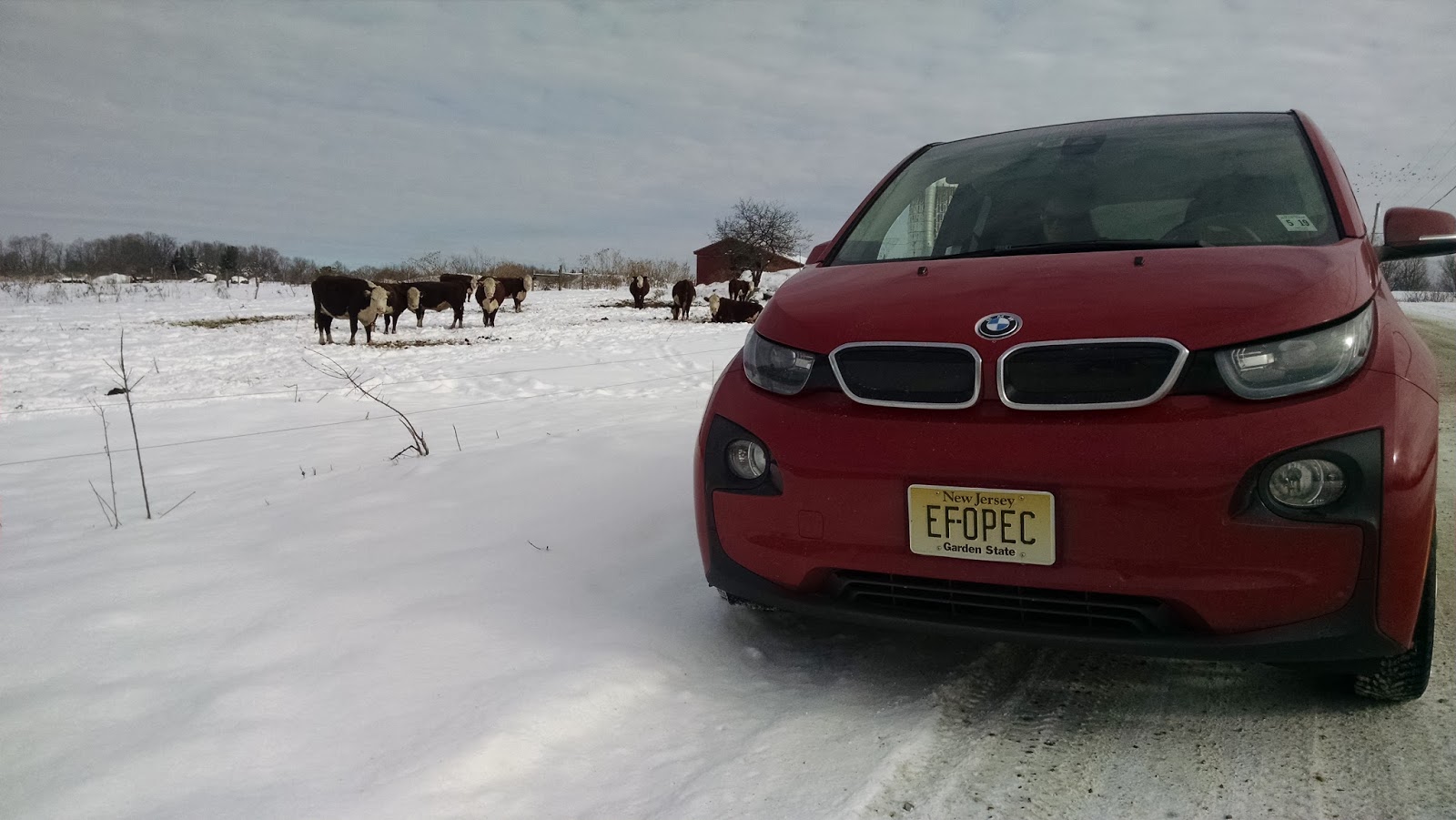 BMW’s first electric car – the i3 – has built a cult around it in just a short period of time. Despite its quirky looks and some shortcomings, the i3 is arguably one of the best electric vehicles on the road today. BMW currently sells two versions of the i3 – the fully electric BEV and the Range Extender REx. In the U.S. and even worldwide, the REx model is the more popular one with a take rate of over 60 percent which according to BMW is on a descending path.

At 3135 pounds, the range-extender-equipped i3 is almost 300 pounds heavier than the pure-electric model.

In order to reduce range anxiety, BMW i3 REx comes with a rear-mounted 650cc, 34 hp, two-cylinder, gasoline- powered Range Extender generator is available, which roughly doubles the vehicle’s range. When the battery gets to a certain level, the Range Extender starts and maintains the battery’s current state of charge.

The Range Extender never directly drives the vehicle’s wheels and has a fuel capacity of 1.9 gallons.

Our own Tom Moloughney drives the i3 more than anyone we know and he swears by its versatility and fun driving experience.

Now the folks over at AutoGuide brings us an extensive video review of the i3 REx which can be found below. If you’re looking for an i3 BEV review, we have one in store for you as well.