Is anyone else confused by BMW’s DCT shifter?

Home » Is anyone else confused by BMW’s DCT shifter? 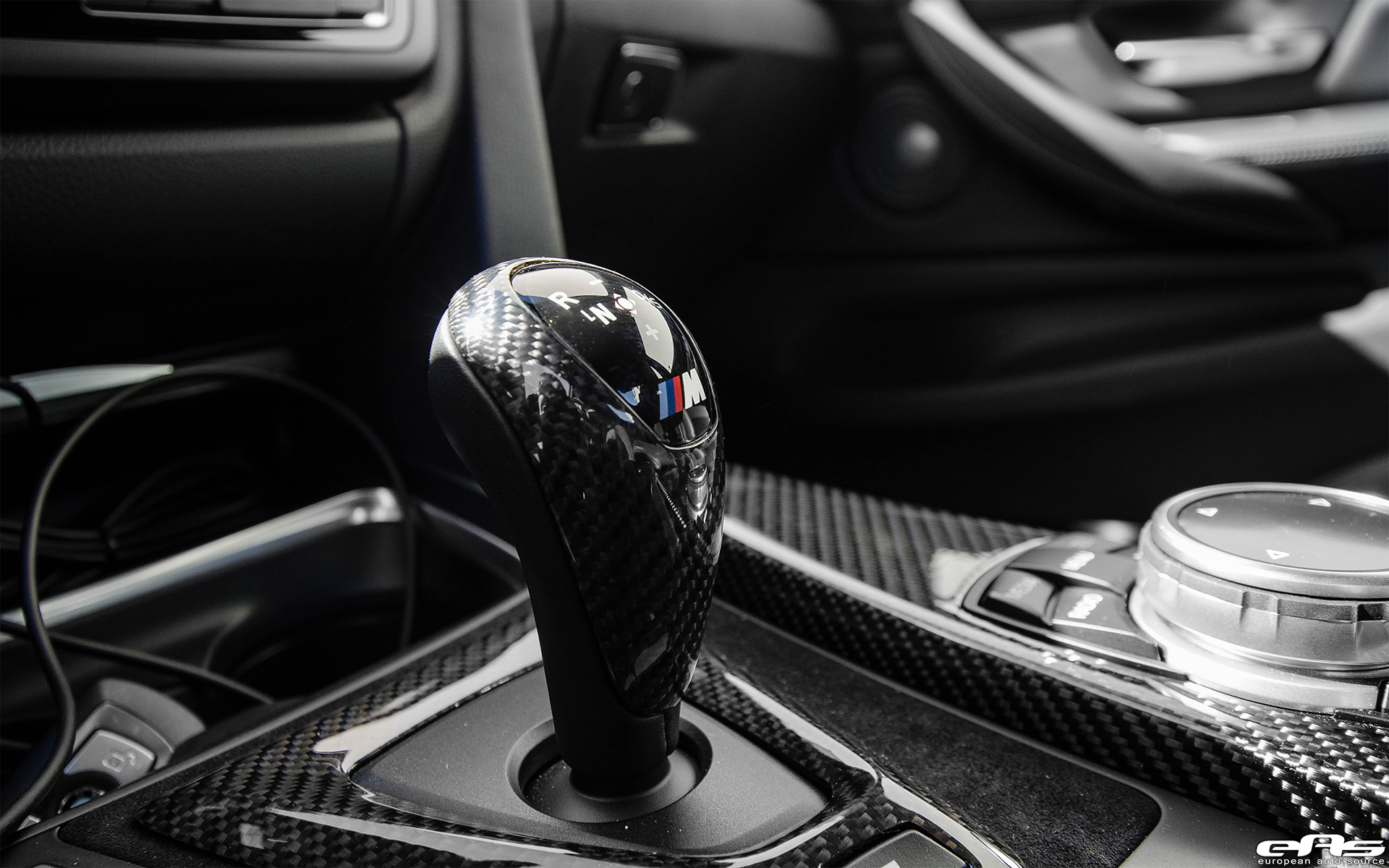 Electronic automatic shifters are becoming all the rage nowadays, with virtually every automaker making the switch to them. BMW was one of the first companies to do such a thing with its quirky shifter that is still in use today. Most people hated this shifter when it first debuted, but most people have gotten used to it by now and many BMW fans, myself included, have actually come to really like it.

However, even some of the most dedicated BMW fans can’t get used to the electronic shift knob used for BMW’s DCT transmissions in its M cars.

The small, teardrop-shaped shift knob for BMW’s DCT is small, oddly shaped and strange to hold. It also uses possibly the most confusing shift pattern out of any electronic shifter out there. Even the BMW i3’s weird column-mounted shifter is more logical than the DCT’s.

For a BMW M3, M4 or any other M car, equipped with a DCT gearbox, reverse is to the left and then up and drive/sport is to the right. It really makes no sense at all and even the biggest BMW enthusiasts complain about it. Obviously, the cars are so great that it’s worth living with the gearbox, but there are very few fans who actually enjoy it. But the real problem, at least for me, isn’t the strangeness of it but the lack of reason behind it. 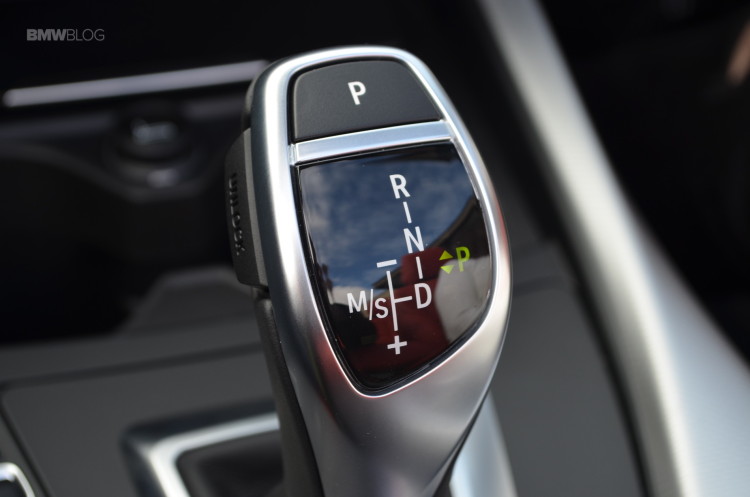 BMW isn’t the only company with a dual-clutch gearbox. Porsche, Audi, Volkswagen, Mercedes-AMG and even Ford all have dual-clutch gearboxes and they all have relatively normal gear shifters. In fact, Porsche’s shifter is basically a normal PRND shifter and it works perfectly. So what was the purpose of BMW creating such a weird gear shifter?

Admittedly, it’s really not a big deal. Actually, sometimes it’s fun to have a car with strange quirks, it makes ownership more interesting and those quirks are things you have to learn over the course of ownership. Learning its quirks creates a bond between car and driver, so it can be fun. But it’s still a wonder why BMW went with such an odd shifter design. What do you think, should BMW ditch the strange design or do you actually like it?

21 responses to “Is anyone else confused by BMW’s DCT shifter?”