DCT Transmission: How they work and why we use them

Home » DCT Transmission: How they work and why we use them

The demand for the manual transmission is dwindling in high-end sports cars. But we knew this already. Ferrari and Lamborghini ditched the manual transmission long ago and it seems many other high performance automakers are doing the same. Porsche has eliminated the row-your-own gearbox in cars that previously only exclusively used them, like the 911 GT3 and GT3 RS. All of these manuals are being replaced with the DCT, or the Dual Clutch Transmission. Every customer seems to want DCTs nowadays, but it seems as though most of them don’t actually know what they are or understand them at all. So let’s discuss the what a DCT actually is, how it works and why it’s replacing the manual transmission.

Essentially, a DCT trannsmissionn is an automated manual transmission which uses two separate clutches, one of each odd and even gear sets. So it almost seems like a DCT is two manual gearboxes stuffed into one housing. These DCTs are normally operated much like a standard automatic transmission, with a simple PRND gear selector and no clutch pedal.

They can also work just like an automatic transmission, shifting gears on their own, or can be manually controlled, via paddle shifters or a separate gate on the gear selector. This works like so: one clutch has an odd number gear engaged, the computer figures out which even number gear you will need next, have the second clutch ready that gear and simply switch clutches when the time is right.

The idea is to give customers the ability to creep along in automatic mode, much like they would with a standard torque-converter automatic, or shift gears manually if they so choose. The dual clutch transmission is supposed to be the best of both worlds, and it’s about as close as we’ll ever get to that. 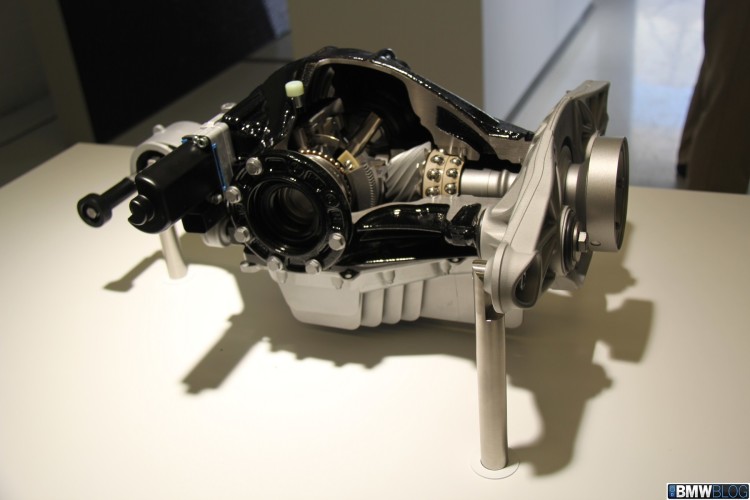 The advantages of a DCT are shift times, fuel economy and ease of operation. Modern day DCTs, like Porsche’s PDK or BMW DCT, can successfully upshift in around 60 milliseconds consistently. This makes high-performance cars significantly faster, especially when the difference in lap times or quarter mile times can come down to milliseconds.

Modern day DCTs are also far more fuel efficient than manual or standard automatic gearboxes. And they offer a much simpler experience. A driver can cruise along in “D” just like a standard auto, but as soon as a twisty bit of road appears, start pulling paddles and it instantly becomes a manual transmission. This is why automakers are using them instead of manuals, as customers paying incredible amounts of money for performance cars want the easiest and fastest option. Seems perfect, right? 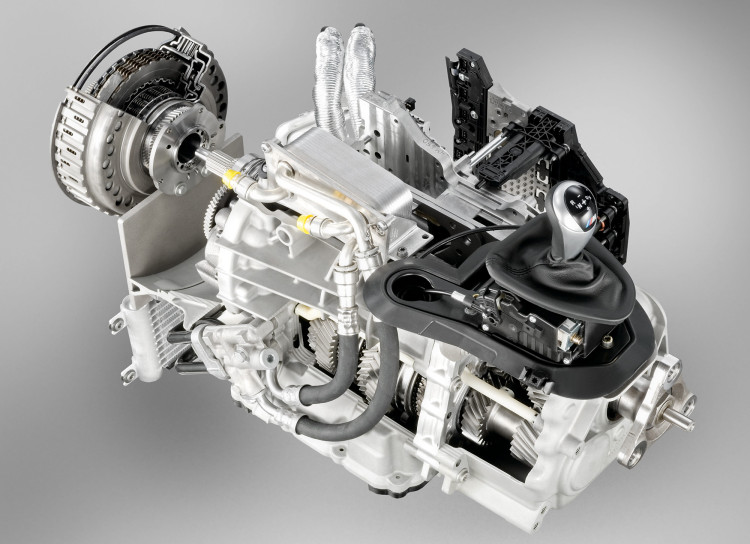 Well, not exactly. There are a couple of drawbacks to the dual clutch transmission. One of them is weight/size. DCTs are very heavy, in comparison to their alternatives, and are more difficult to package properly, due to their large size. The weight is easily offset by the performance gained, but that still leaves them difficult to package. DCTs are also very expensive.

A DCT transmission option for nearly any car is a couple of thousand dollars, so a customer must really want one in their car to shell out the clams for one. They are usually the only automatic transmission option available, so if the customer doesn’t want to row their own gears, they must fork over the extra money for the DCT. But the biggest knock against the dual clutch transmission is simply the fact that it isn’t a manual.

Manual transmissions have long been the enthusiasts weapon of choice. Nothing screams “I love cars!” more than three pedals and a gear lever. A manual transmission is also still the best way to feel engaged to the car you’re driving. Despite the manual control and rapid shift times of a DCT, the manual gearbox is still the more fun and most engaging to drive.

So the DCT is an interesting transmission choice. On one hand, they offer incredible performance, ease of use and better fuel economy. But on the other, they’re heavy, costly and lack the emotional connection of the manuals they replace. There’s no wrong choice between the dual clutch transmission and the manual transmission, they both have their pros and cons.

I’ve always felt that the transmission choice should depend on the car. A manual is better for something simpler with an old-school feel, like the BMW 1 or 2 Series, while a DCT is better for something a bit more high-tech and high-performance, like a Nissan GT-R. And anything in between is simply your preference. But either choice, so long as you can enjoy the car with it, is perfect.