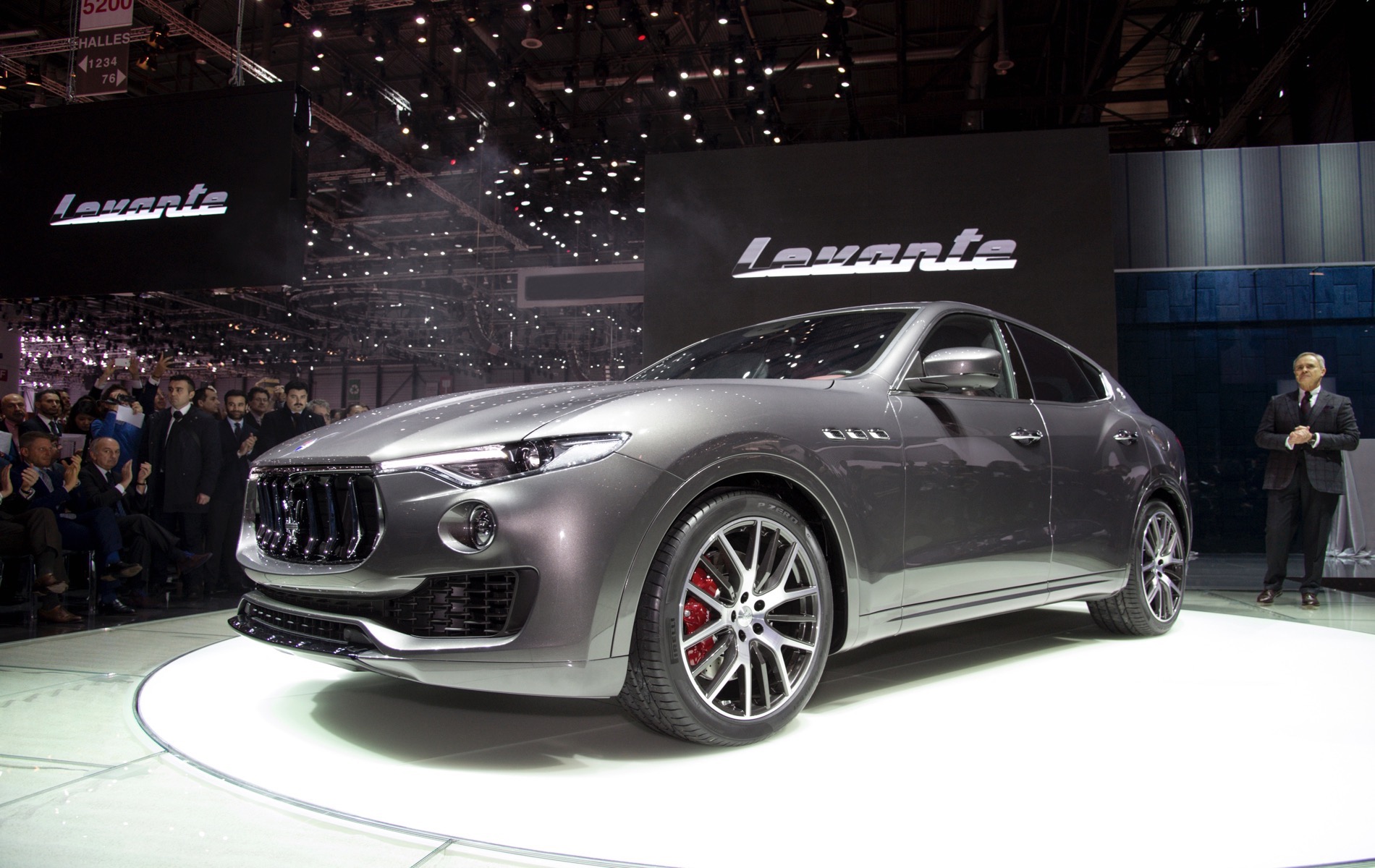 Maserati has typically been a brand about making extremely high-performing and highly luxurious sedans and grand tourers. It’s been a brand about emotion and excitement, not sense, facts and figures. However, Maserati is now owned by Fiat/Chrysler and the Italian firm wants to get bigger and start making more money, so it decided to create a sensible SUV. Big luxury SUVs are some of the best selling cars in the world and have always shot straight to the top of sales charts as soon as a company releases one.

When Porsche first debuted the Cayenne, enthusiasts were furious that it would dilute the brand. However, the Cayenne has been Porsche’s best-selling car, by far and away, ever since. So it’s a similar idea for Maserati, who’s looking to boost their global sales and compete with the German luxury automakers. But will it work for Maserati, a brand that built its reputation on extremely exclusive, low-volume exotics?

According to Top Gear, maybe.

Top Gear just got their hands on a Maserati Levante and have come away very impressed. The best part about the Levante is that it isn’t based on any Chrysler platform, like it was originally slated to, but instead is based on the all-wheel drive Maserati Ghibli and also uses the Ghibli’s diesel powertrain in one of its variants. However, its suspension arms have been modified for SUV duty and now feature far more wheel articulation that the Ghibli, allowing the Levante to actually handle some soft roading. While no Levante owner will ever allow their Maser to even sniff dirt, it is at least capable of some trail running.

Under the hood will either be a 430 hp twin-turbocharged Ferrari-sourced V6 or a 275 hp V6 diesel, the latter of which will be the only engine available in the UK for some reason. The diesel is also, obviously, much more economical and more suited for SUV duty. The twin-turbo V6 petrol engine is the more exciting of the two and has a delicious exhaust note, as all Maserati engines do, but guzzles fuel and has a significantly shorter range.

But it isn’t just a great engine and some good suspension travel that makes the Levante good. Apparently, it handles really very well, with limited body roll and sporty handling while still managing to have a cushy and luxurious ride. The interior is also very well made and something that could be a step up from the typical German SUVs.

Admittedly, the Levante is a bit more expensive than the Audi Q7 and BMW X5, starting at around $75,000, which is around he same price as loaded Q7s and X5s. However, the Levante is quite loaded as it stands, comes with an extremely exciting engine that competes with some of the top-end engines in the segment and has an interior that looks and feels more exclusive than anything from Germany. So could the Maserati Levante steal some SUV sales from customers looking at a loaded Audi Q7 or BMW X5?

It’s certainly possible, as when Maserati launched its new Ghibli and Quattroporte and priced them similarly to the BMW 5 and 7 Series, Audi A6 and A8 as well as the Mercedes-Benz E Class and S Class, sales spiked dramatically. So, given the luxury SUVs are considerably more popular than luxury cars, it’s quite possible that the Levante could become a big hit for anyone who wants something more exclusive and more exciting than the typical German SUV driven by everyone else in Suburbia.