Best BMWs throughout the decades of its history 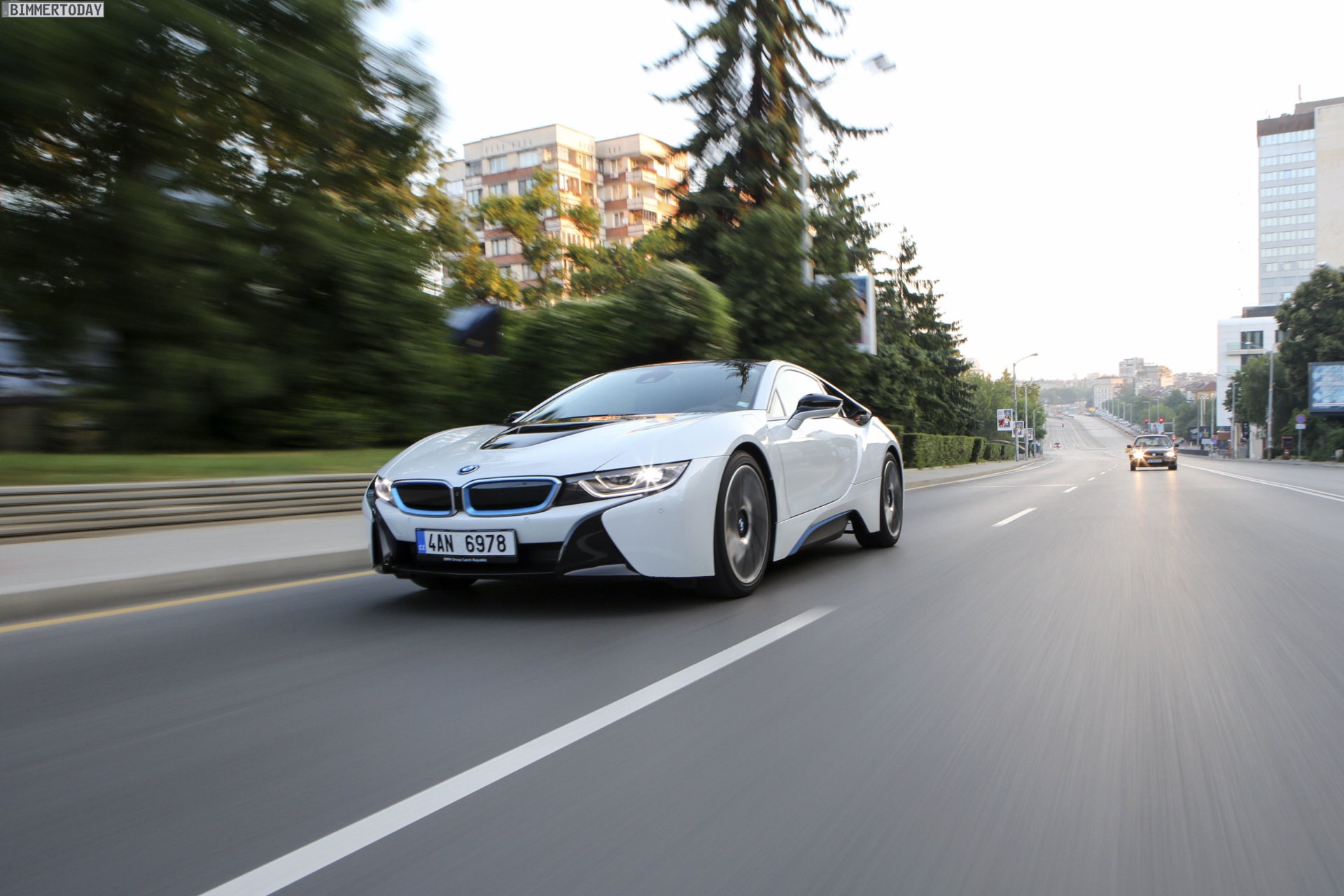 BMW has now been around for a century, which is simply astonishing when you think about it. I mean, BMW predates World War I, that’s pretty crazy. So BMW has seen quite a lot throughout history, not all of it good, and each decade has brought something different and special. Looking through the decades, it’s interesting to see how BMW changed as a company, yet how its vision remained the same. So let’s take a look at the best BMW from some of the best decades BMW has been around.

1950’s – The 1950’s were an interesting time for the automobile, at least in America. The ’50s were filled with big Cadillacs, large fins and rocket taillights. However, over in Bavaria, there was something special brewing and something beautiful. and that something special was the BMW 507 Roadster. The 507 was somewhat plagued by incredibly expensive production costs, leading to very high pricing and a lack of customers. But its beauty was undeniable and it became one of the most highly desired roadsters of its time. If only people could afford it. 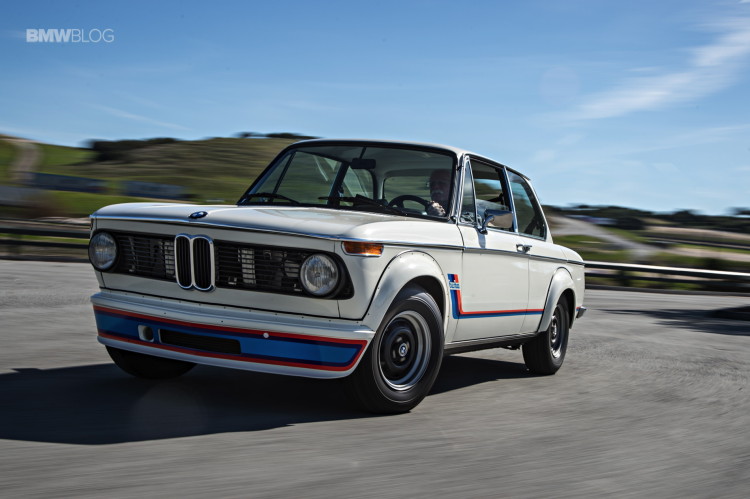 1960’s – In the 1960’s, BMW developed something that would change the automotive landscape forever and create a segment that is still so highly competitive and that car was the BMW 2002. Part of BMW’s Neue Klasse line of cars, the 2002 had a 2.0 liter four-cylinder engine and two doors, hence the name. It wasn’t particularly fast, just barely making 100 hp, and it wasn’t the most luxurious car BMW made. But it had this perfect blend of style, comfort, performance and pure handling that couldn’t be matched by anyone. It was so unique and different, especially in America, and it created what became the 3 Series and the segment nicknamed the ‘3 Series segment’. That’s how good it was, it created a segment for the rest of automotive history. 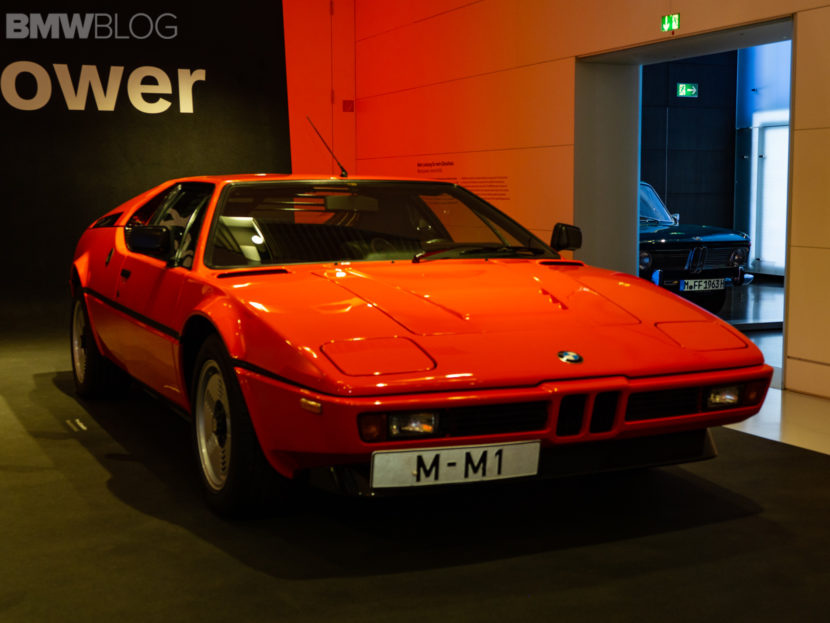 1970’s – The 70’s weren’t a very good time for the automobile. There was an oil crisis, cars were becoming more cheaply made, especially American cars and overall just weren’t very good. But there was one excellent car to come out of the ’70s and that was the BMW M1. While the BMW M1 actually didn’t sell very well and it wasn’t very well known. But it was superb. Designed by the brilliant Giorgetto Giugiaro, the M1 was a beautiful car during its time. It also had a racing-derived 3.5 liter I6 engine mounted in the middle and mated to a five-speed manual gearbox. It was the world’s first usable supercar and one no one really knew about. Unfortunately, it was a very unsuccessful car, but that doesn’t take away from how excellent it truly was. 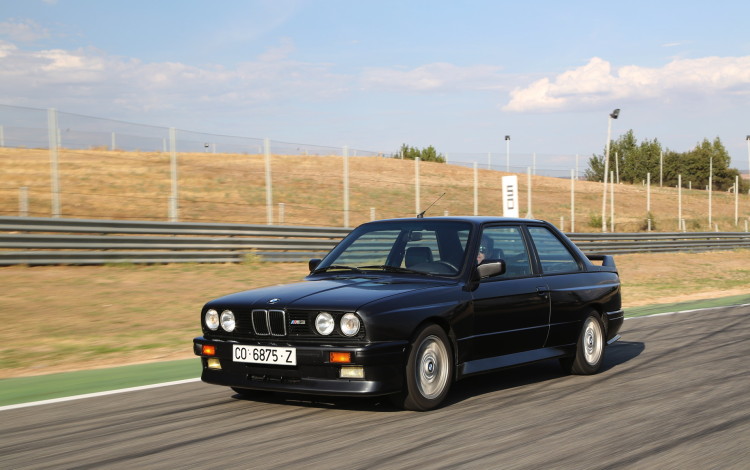 1980’s – This is possibly the most difficult decade to choose just one great BMW from. So many excellent cars came out of the ’80s for BMW but if we have to pick just one, it has to be the E30 M3. Made for homologation purposes so BMW could go racing and built on the already excellent E30 3 Series, the E30 M3 was an astonishing car. Like the 2002 before it, the E30 M3 created a genre of high-performance sport sedans based off of average cars. With its S14 2.3 liter four-cylinder engine, phenomenal chassis dynamics and perfect steering, the E30 M3 set the world on fire and is widely considered to be the best BMW of all time.

1990’s – The 1990’s were also a very good decade for BMW, as the E36 3 Series debuted as well as the E38 7 Series. But the real winner for BMW in the ’90s was the E39 BMW M5. The E39 M5 is almost flawless and could possibly be the best BMW M5 ever made. Its near-perfect blend of handling, speed, power and comfort made it an instant hit. Its 4.9 liter V8 was simply unbelievable and made an excellent noise. It only came with a six-speed manual, as the Car Gods intended, and it crushed its competition from Audi and Mercedes-Benz AMG as if it were easy. There simply wasn’t anything that could compete with the E39 M5 and that makes it the best BMW of the ’90s. 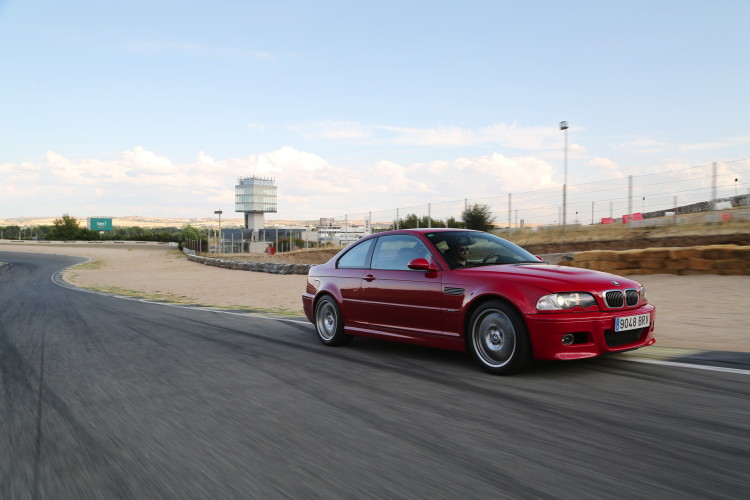 2000’s – This is another toughy, as there a lot of great BMWs to come out of this decade. But after a bit of deliberation, the only choice is the E46 BMW M3. The E46 M3 is near perfect in every single way. It looks fantastic, sounds fantastic and drives fantastically. So much so that it’s fantastic. Okay, I’ll stop. Anyway, the E46 M3 had this wonderful blend of speed and handling. It wasn’t as fast as the Audi RS4 of the time and it didn’t have as much horsepower as the equivalent AMG, but it drove so much better. It was smooth and controllable, fast and driftable and capable of putting a bigger smile on its driver’s face than any other competitor. It became the benchmark for BMW M3s moving forward and even other competitors’ cars, like the Cadillac ATS-V. When future M cars are compared to the E46 M3, even a decade later, that’s when you know it’s great. 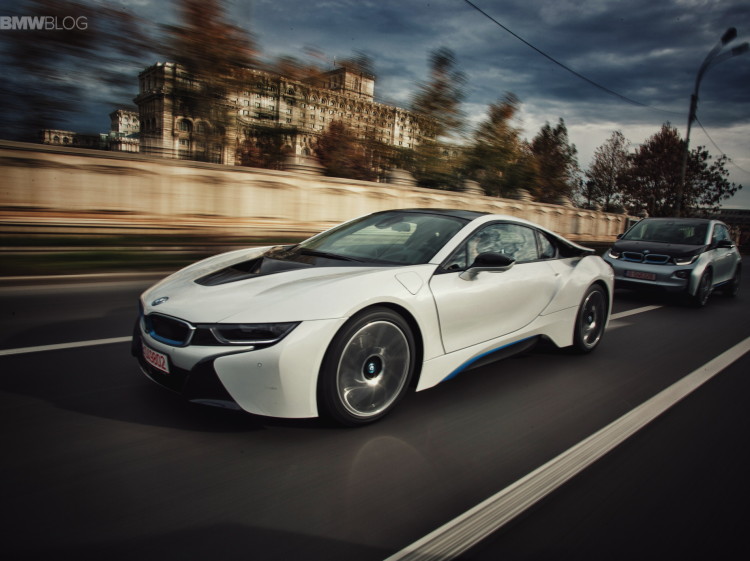 2010’s – This is an interesting decade to choose from because it isn’t over yet. However, in just six years, there have beens one pretty amazing cars to come out. There’s been the F10 BMW M5, BMW 1 Series M and the BMW i8. It’s very tough to choose from. We also have just gotten the BMW M2, which could be the best of the decade but we can’t tell for sure just yet. At the moment, though, I might have to go with the BMW i8. This might get some flak, because of the incredible cars like the 1M that have a huge fanbase, but I’m picking the i8 because of its amazing technology, fantastic looks, great driving dynamics and its importance to BMW. The i8 will change high-performance sports cars going forward, something that many of the other BMWs on this list did throughout the decades. So for that reason, the BMW i8 is the best BMW of this decade so far.

One response to “Best BMWs throughout the decades of its history”