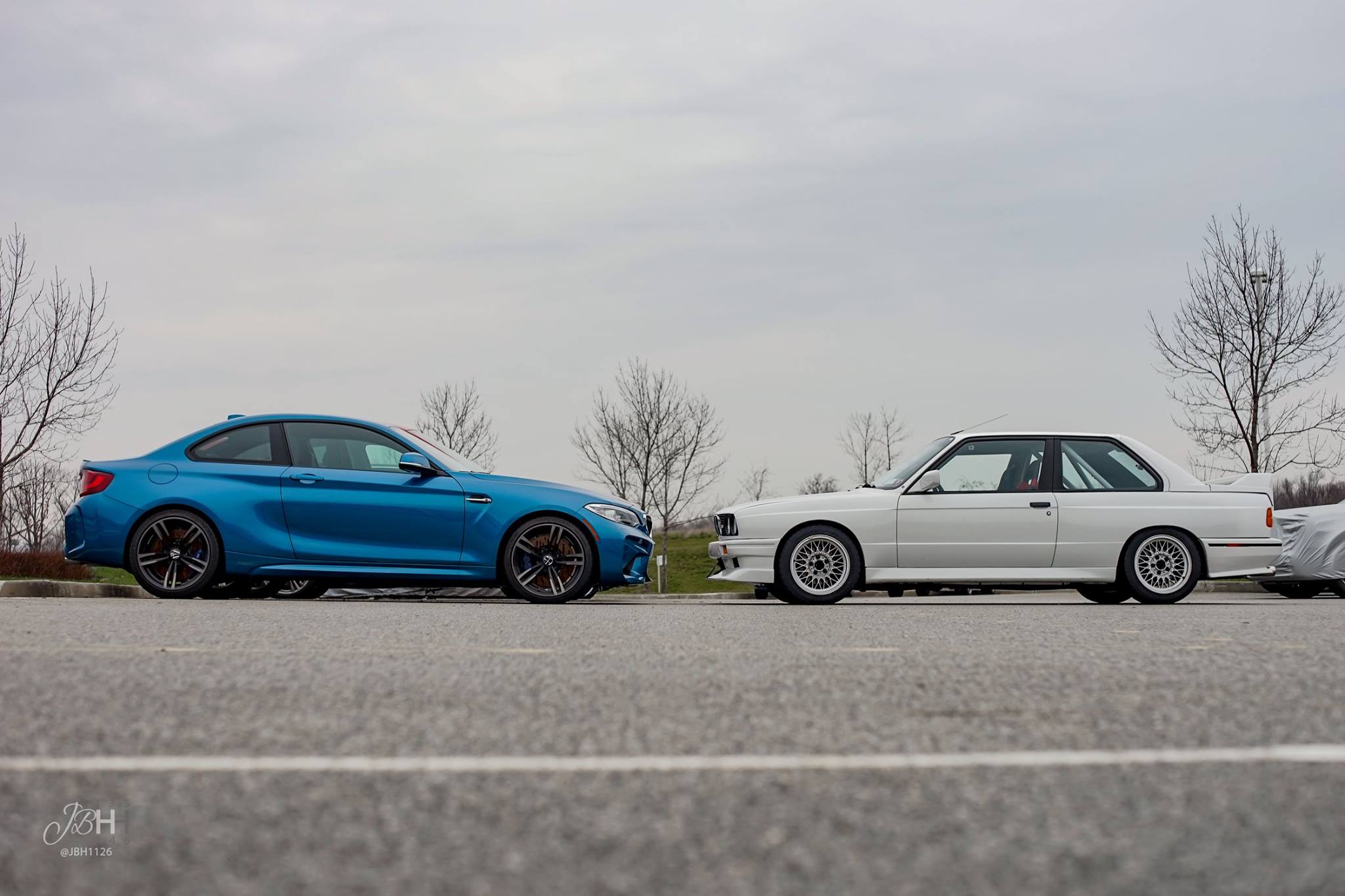 With the coming introduction of BMW’s newest M car, the highly anticipated BMW M2, there will be quickly be many comparisons drawn between it and BMW’s E30 M3.

This isn’t surprising, though, as both cars do sort of share a similar start to life. The only real difference between how the two were brought to be is the fact that the E30 M3 was originally built for homologation purposes so BMW could go racing with it. The M2 isn’t being built for racing, but as a road car. But other than that, they share many similarities. 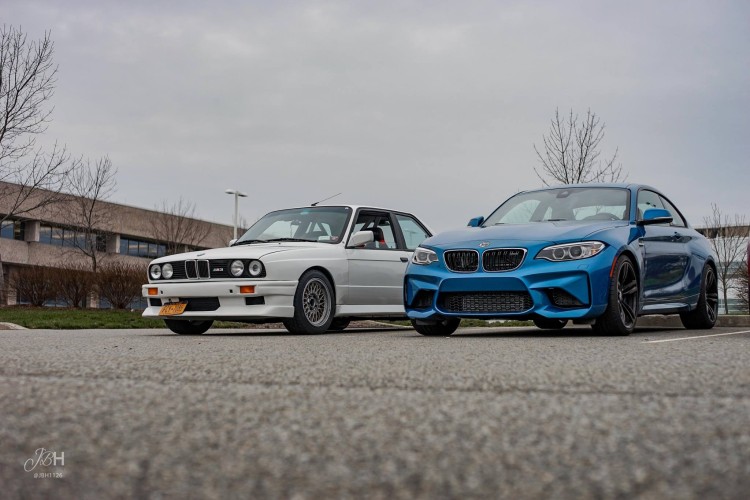 Both are based on BMW’s smallest car, for the time. The 3 Series was the baby BMW in the late ’80s and was the one everyone liked the most. The E30 3 Series was considered to be one of the best driving cars on the market, and certainly the best BMW, so when the M3 debuted, fans went crazy for it. The same can be said about the M2. The 2 Series is currently BMW’s smallest car (in America at least, and one could argue that it’s smaller than the European 1 Series because the 1er can come with five doors) and is arguably the best driving Bavarian as well. And because of its incredible popularity, the upcoming M2 is BMW’s most hotly anticipated car in years. 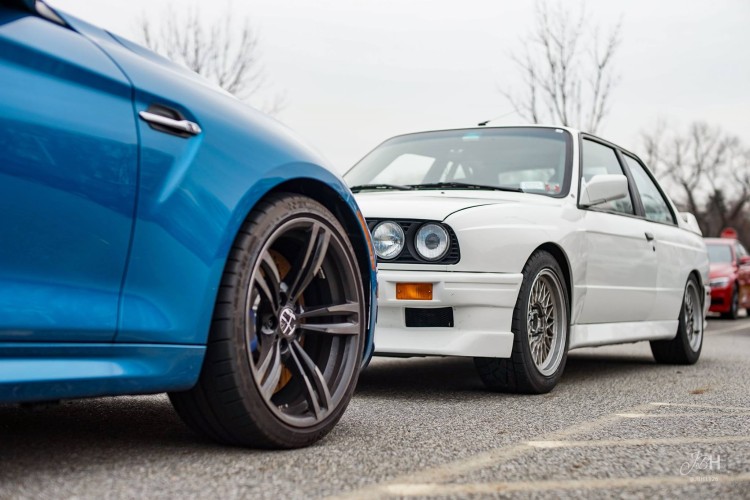 Then there’s the fact that both cars started an M car for the model. The E30 M3 was the very first M3 and was the beginning of an era for BMW. While we don’t know exactly how far the BMW M2 will go, it is the very first M variant of the 2 Series.

Then there’s the size and the looks. While the M2 is considerably bigger than the E30 M3, it’s closer in size to it than any other current BMW and is downright small by today’s standards. It’s also very aggressive looking, with its flared wheel arches and massive front air inlets. The BMW M2 has around the same level of added aggression as the E30 M3, when comparing them to their base cars. Also, both cars are only modestly powered for their time and aren’t about outright performance but how they make you feel while using their performance. They’re both more about fun than lap times. 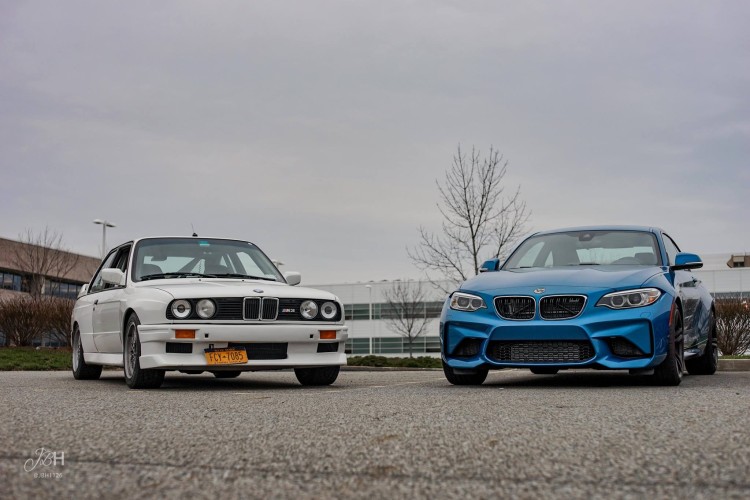 When actually comparing these two cars on paper, they’re extremely different. Their number of doors and seats are about where the similarities end. But philosophically, they’re very similar in terms of what they mean to BMW. The BMW M2 means every bit as much to BMW as the E30 M3 did back in the day. The 2 Series is considered the best of the Bavarian breed at the moment so the M2 will be looked at as the pinnacle of BMW performance, just as the E30 M3 was all those years ago.