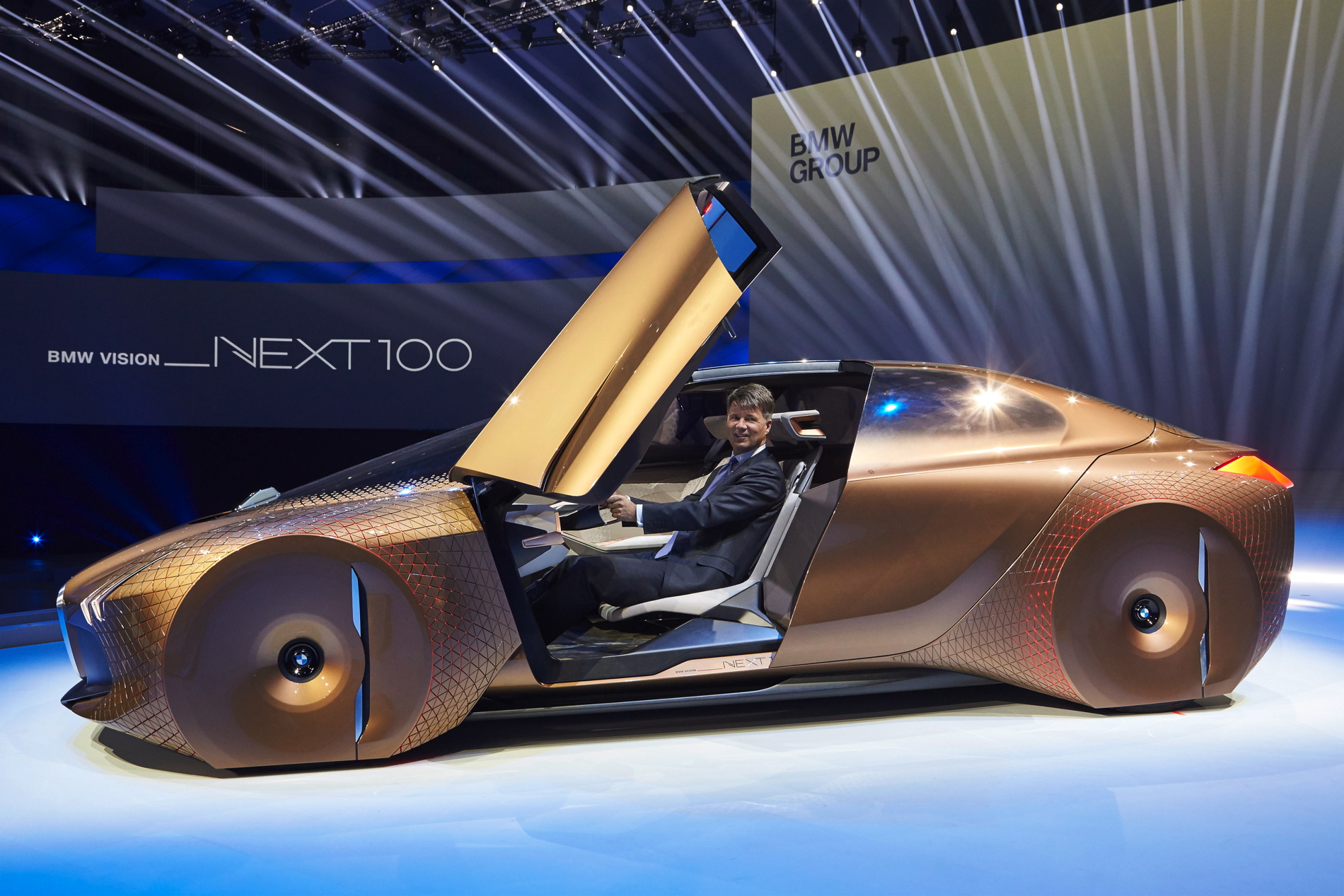 It will be held across the grounds of the Munich Olympic Park, including the Olympic Stadium, Olympic Hall and the “Parkharfe”, which is normally a parking area for visitors to the Park. The BMW Museum, BMW Welt and the area around the iconic ‘Four-Cylinder’ headquarters building will also be included, and events will be rounded off in the evenings by the BMW Festival Night. 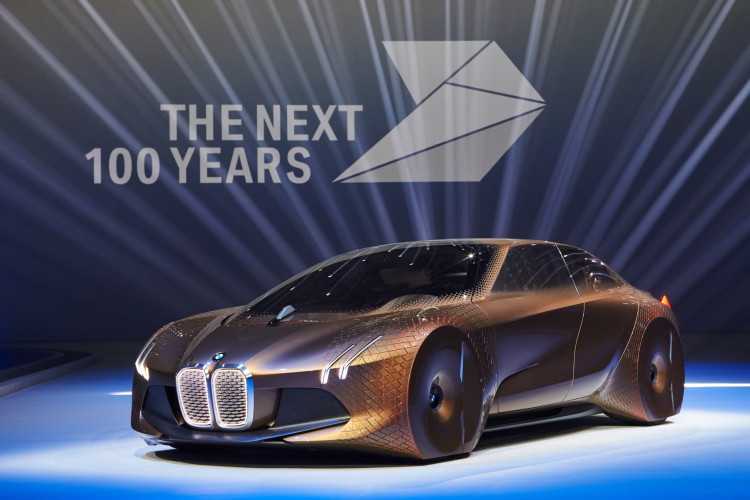 The first BMW Festival Night will be exclusively for BMW Group employees; the second will be open to the general public.

High-profile personalities and international stars from the world of music will take to the stage, while renowned DJs will ensure a real festival atmosphere. (More information about the BMW Festival at: http://www.bmw-festival.de/