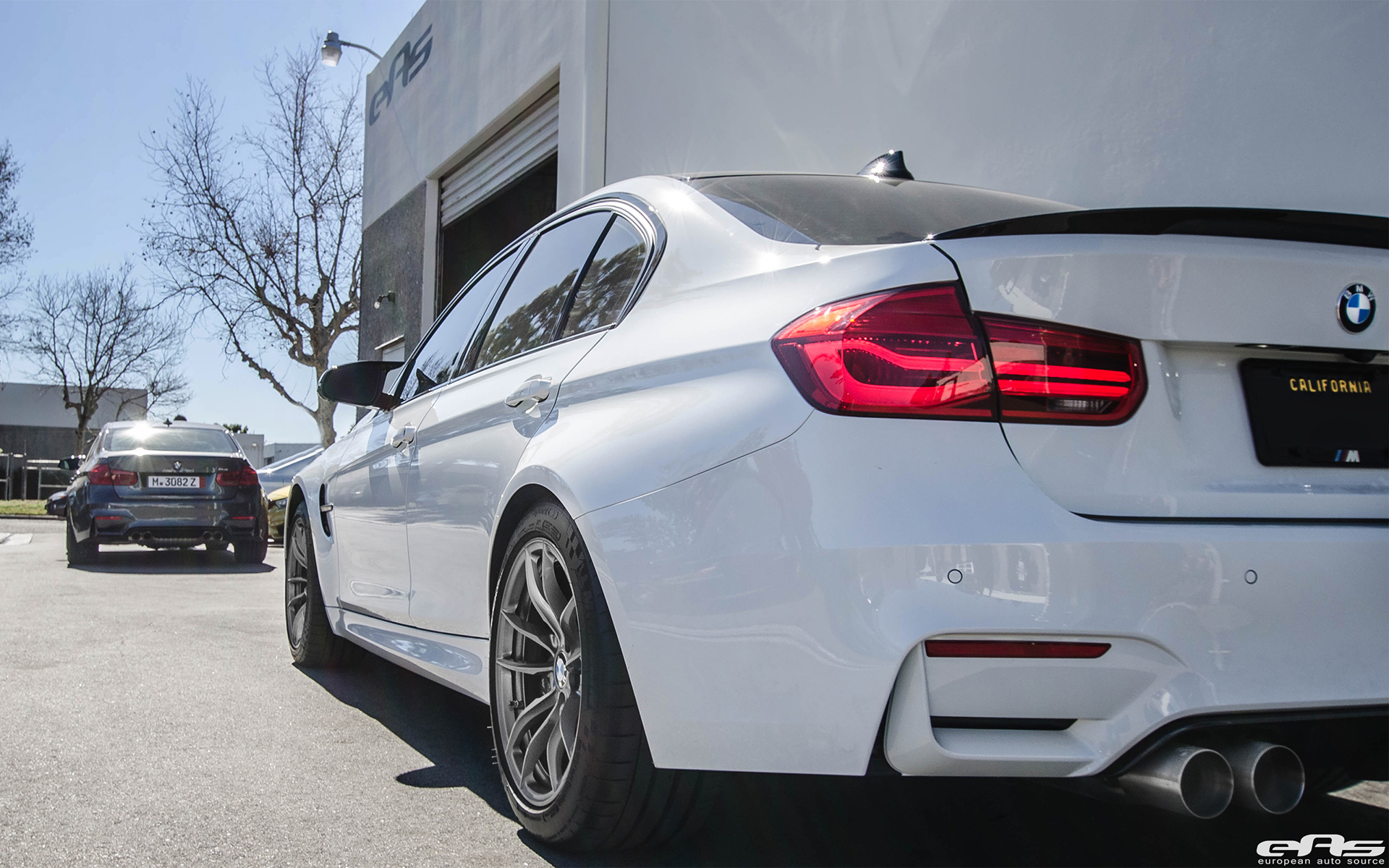 The Alpine White BMW F80 M3 is one of the classiest cars one can get in the current BMW lineup. The 2016 BMW M3 LCI (Life Cycle Impulse) further improves the looks of the sporty sedan keeping the car fresh and a head-turner on the road.

Combined with some carbon fiber aftermarket additions, the F80 M3 turns into one of the most striking performance sedans available on the market. This build was finished by European Auto Source who gave this M3 a nice selection of aftermarket parts. 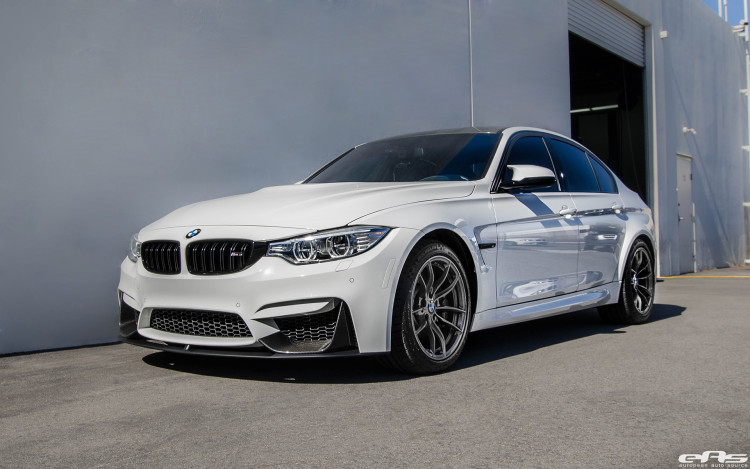 The BMW F80 M3 MY2016 uses the same 3.0 liters BMW TwinPower Turbo engine delivering 425 horsepower and allowing for some impressive performance – the vehicle can sprint from 0-62mph (0-100km/h) in just 4.1 seconds, giving the owners an exhilarating experience, great driving dynamics, plenty of power and agility throughout the rev range as well. 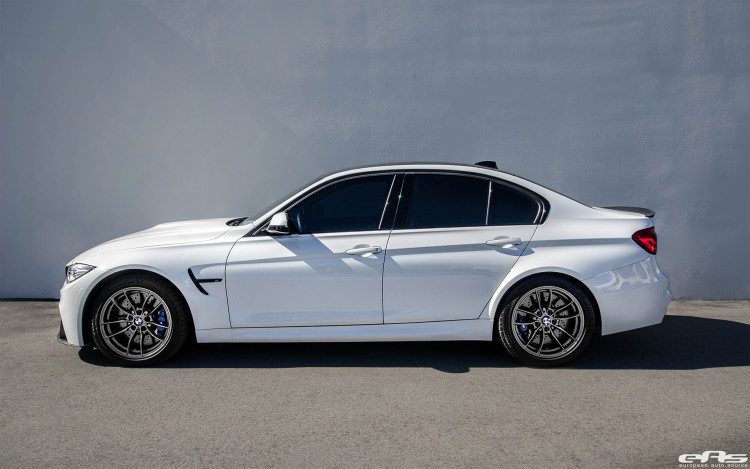 A full media gallery is available right below. 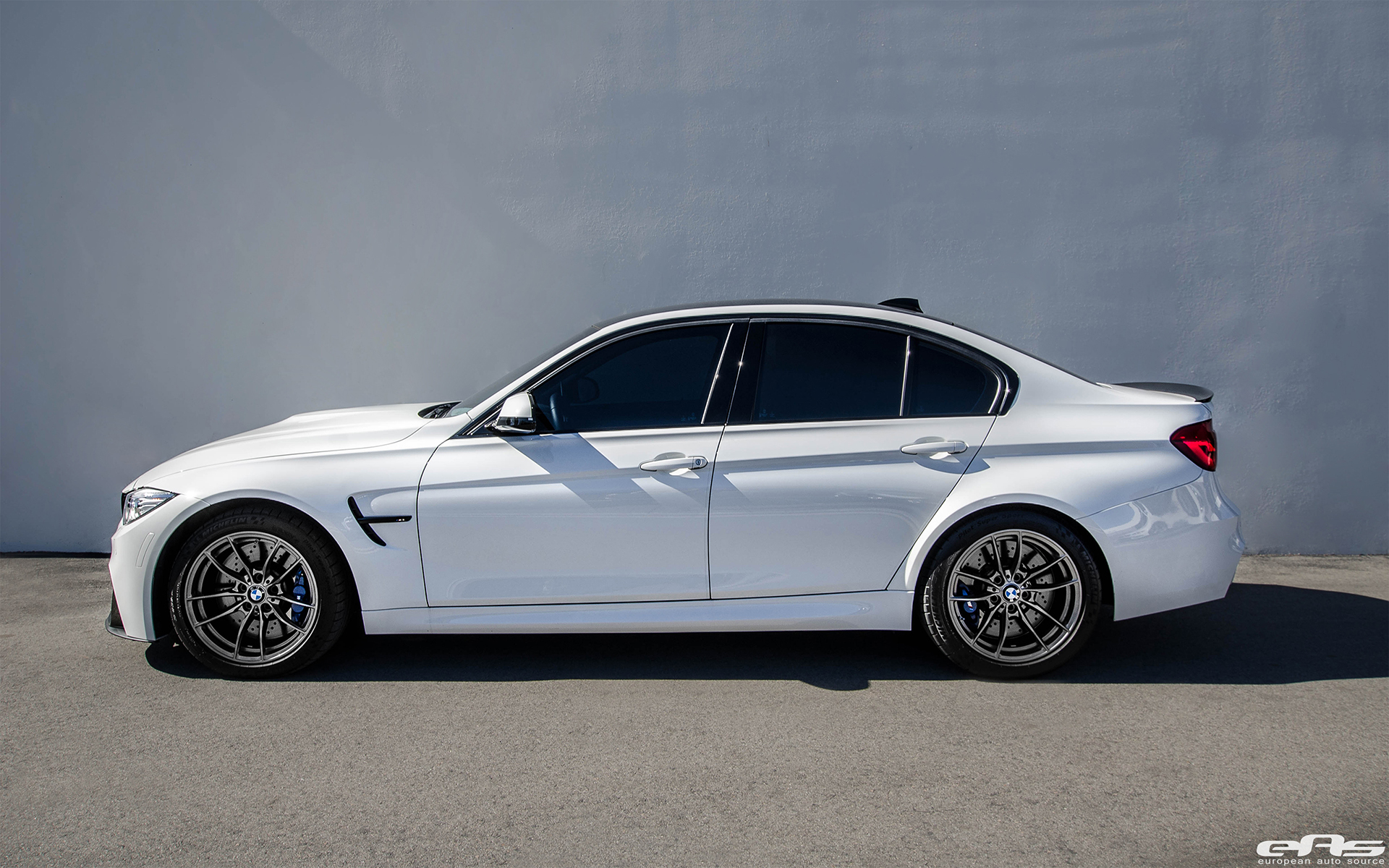 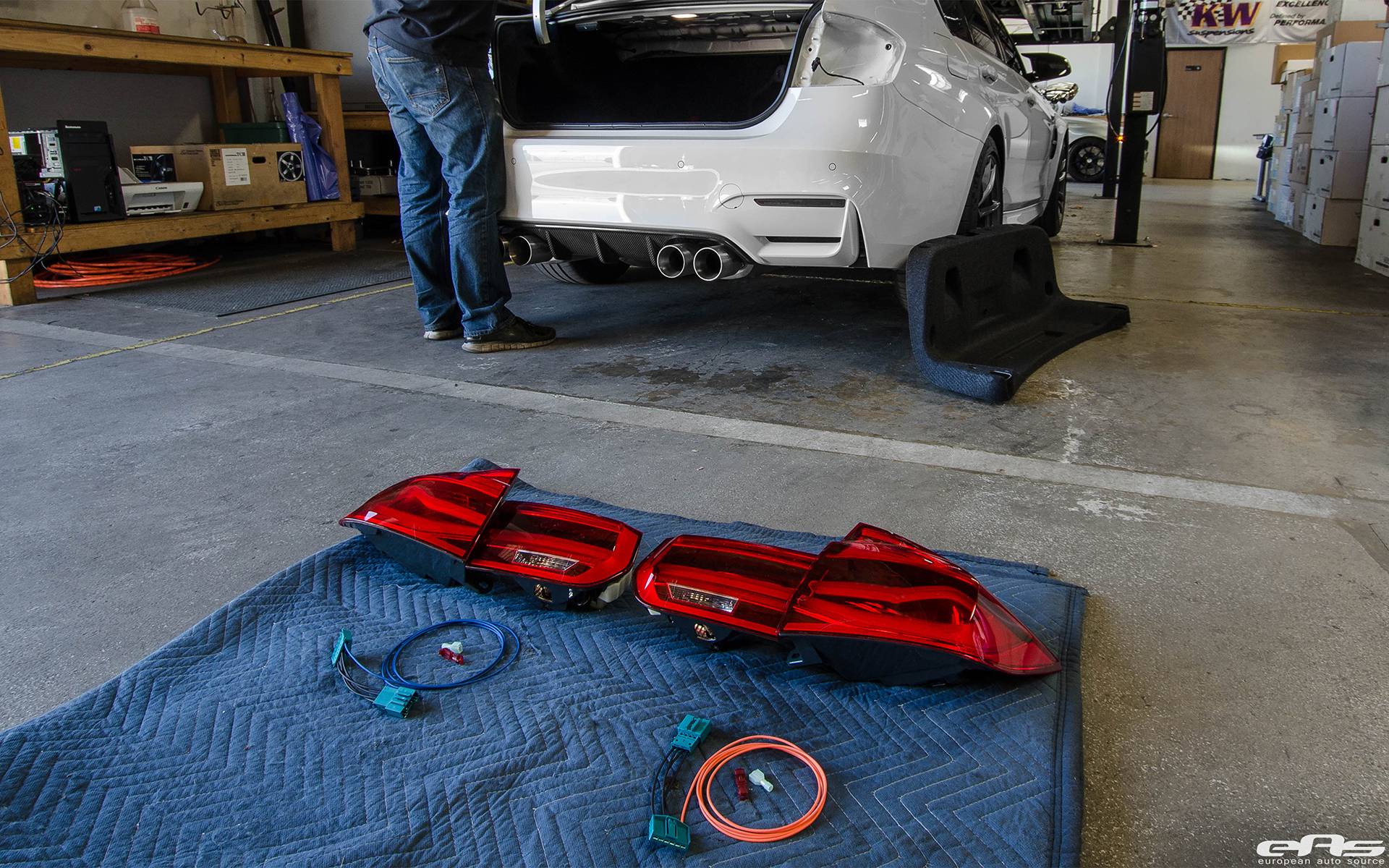 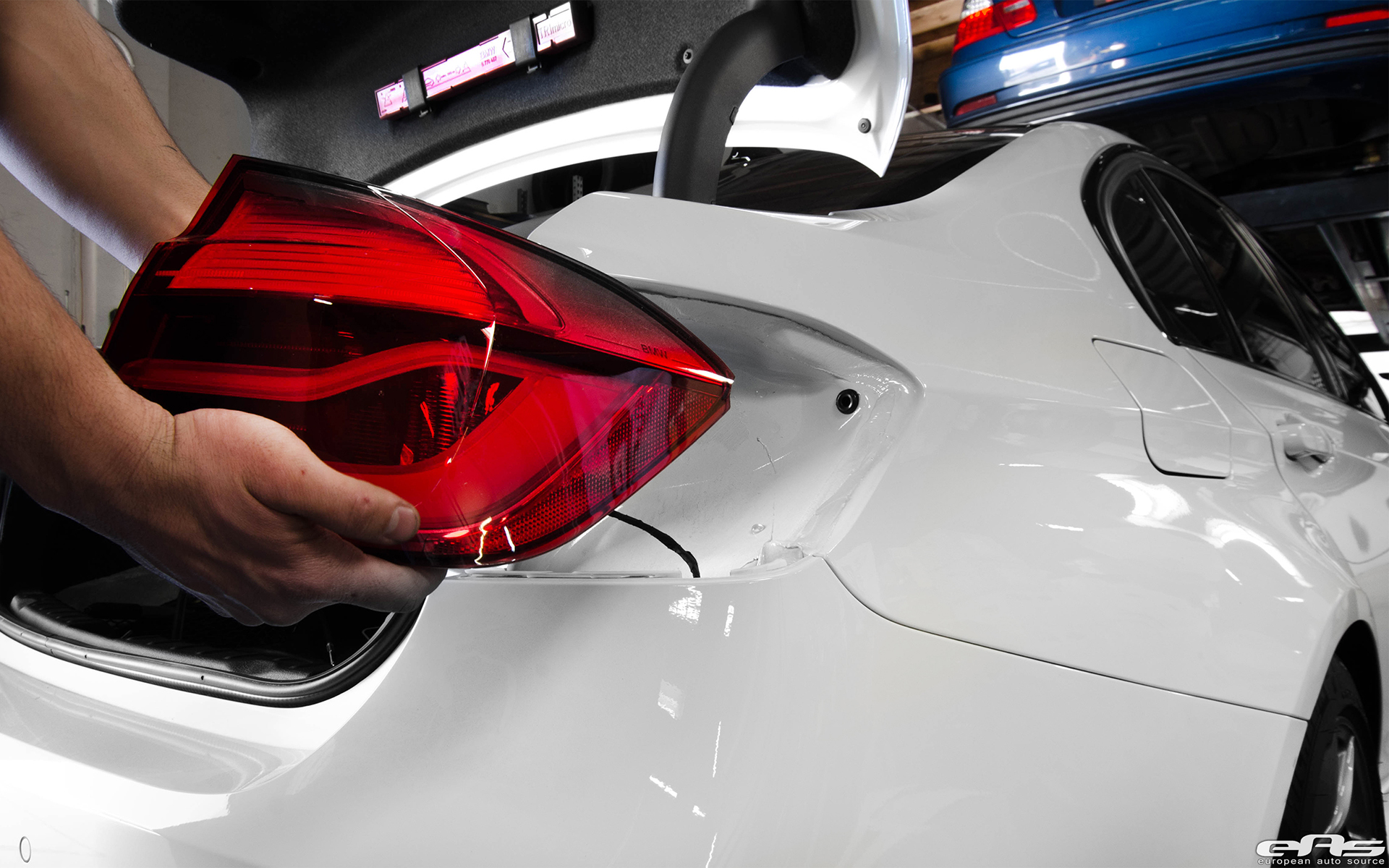 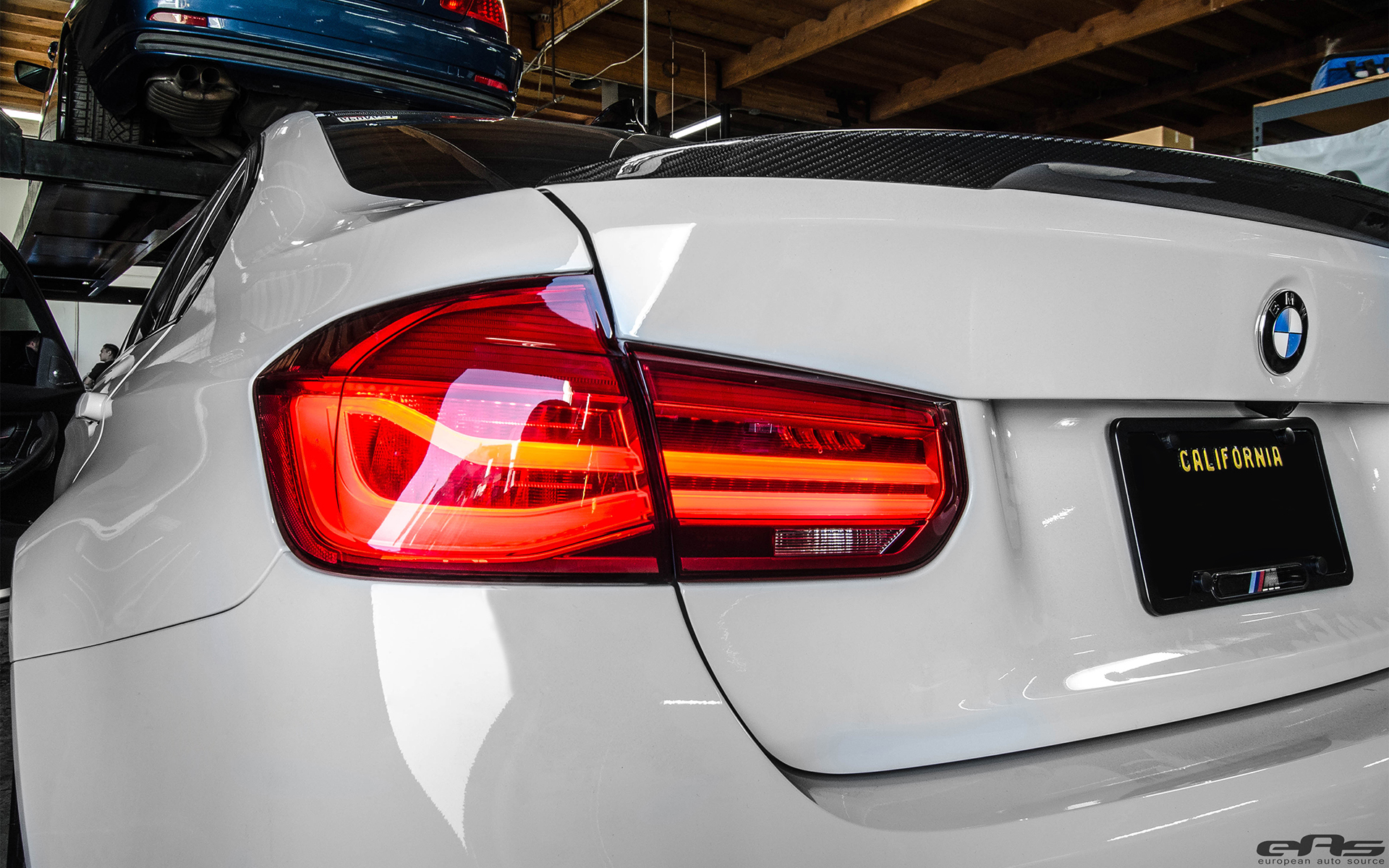 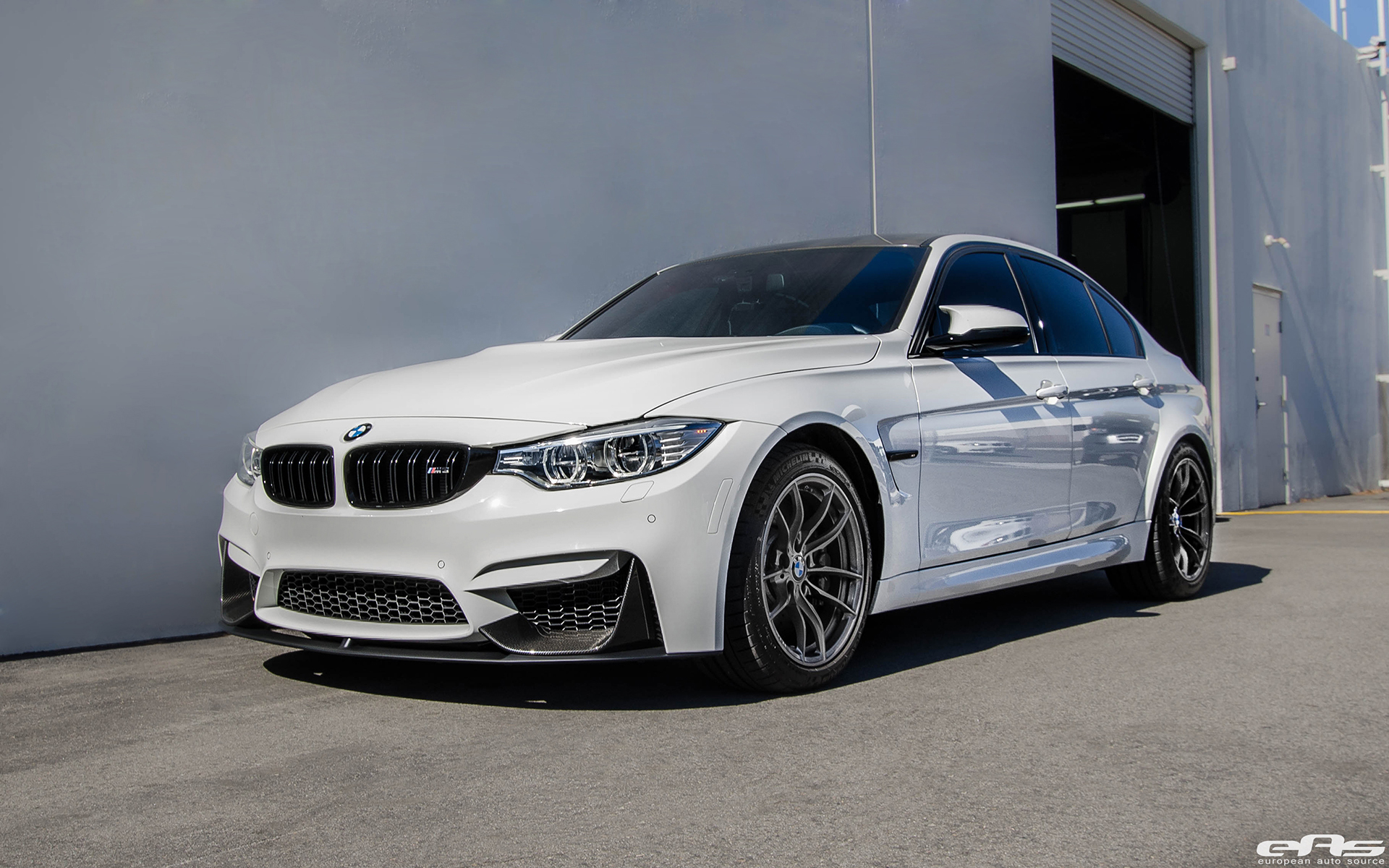 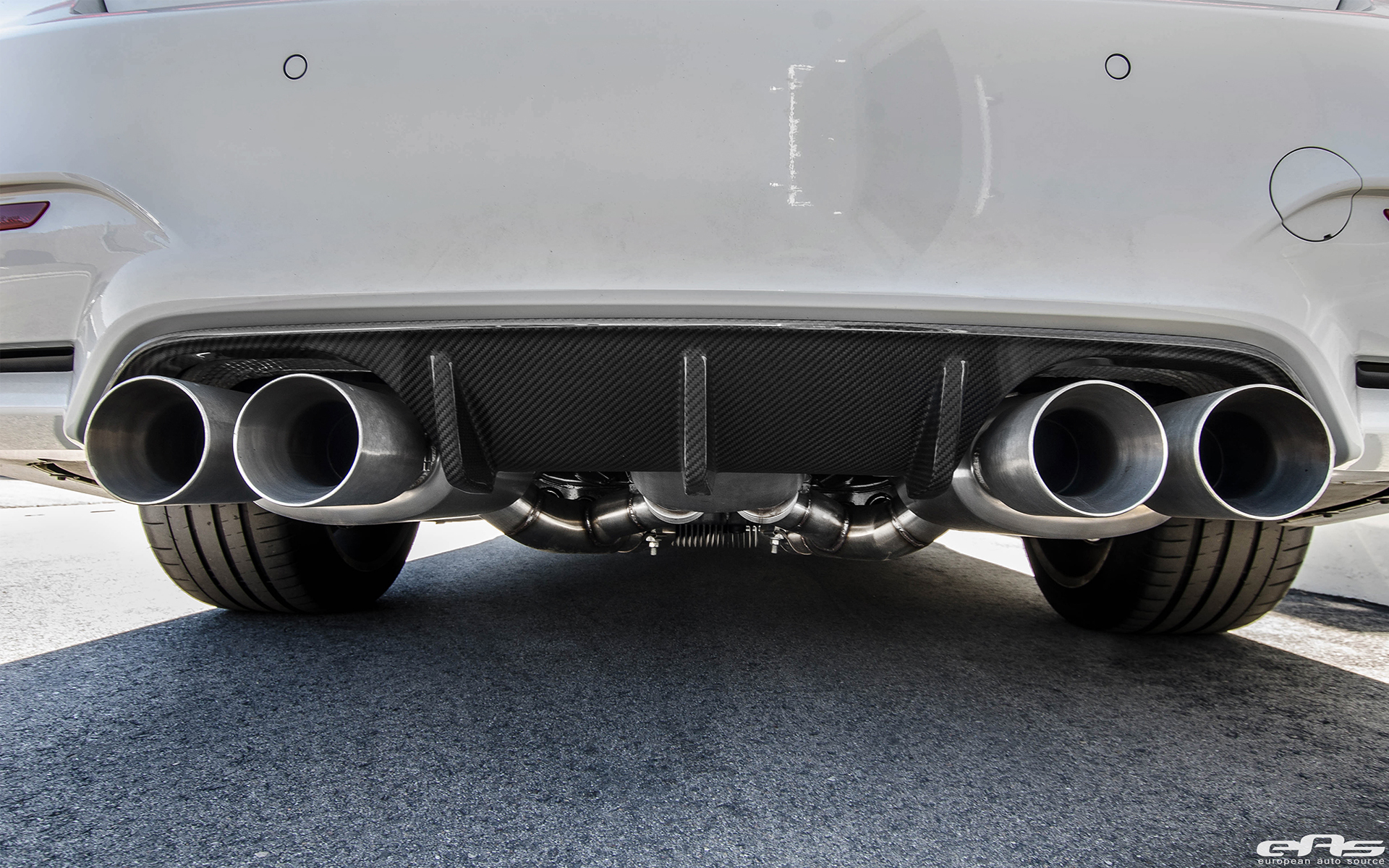 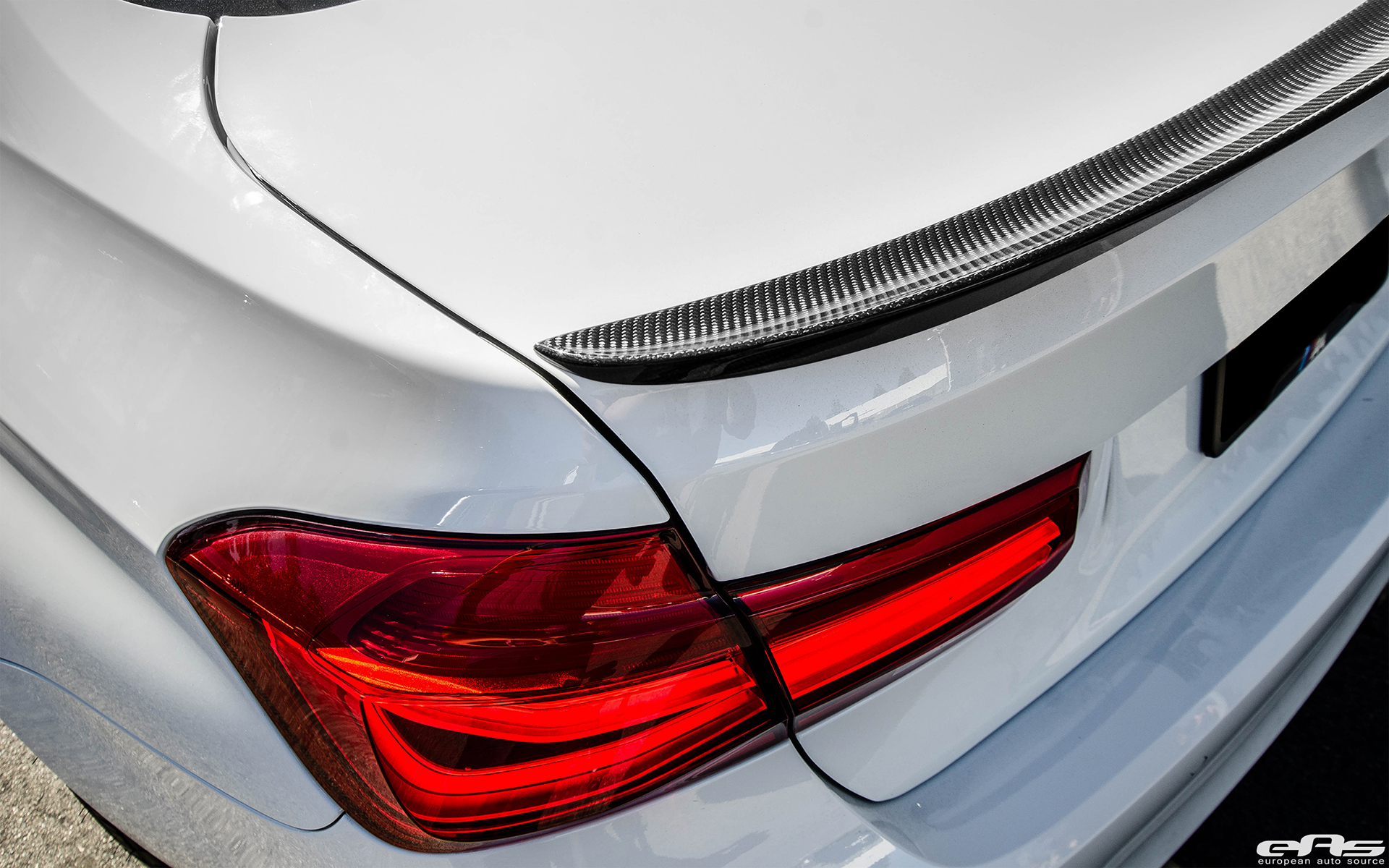