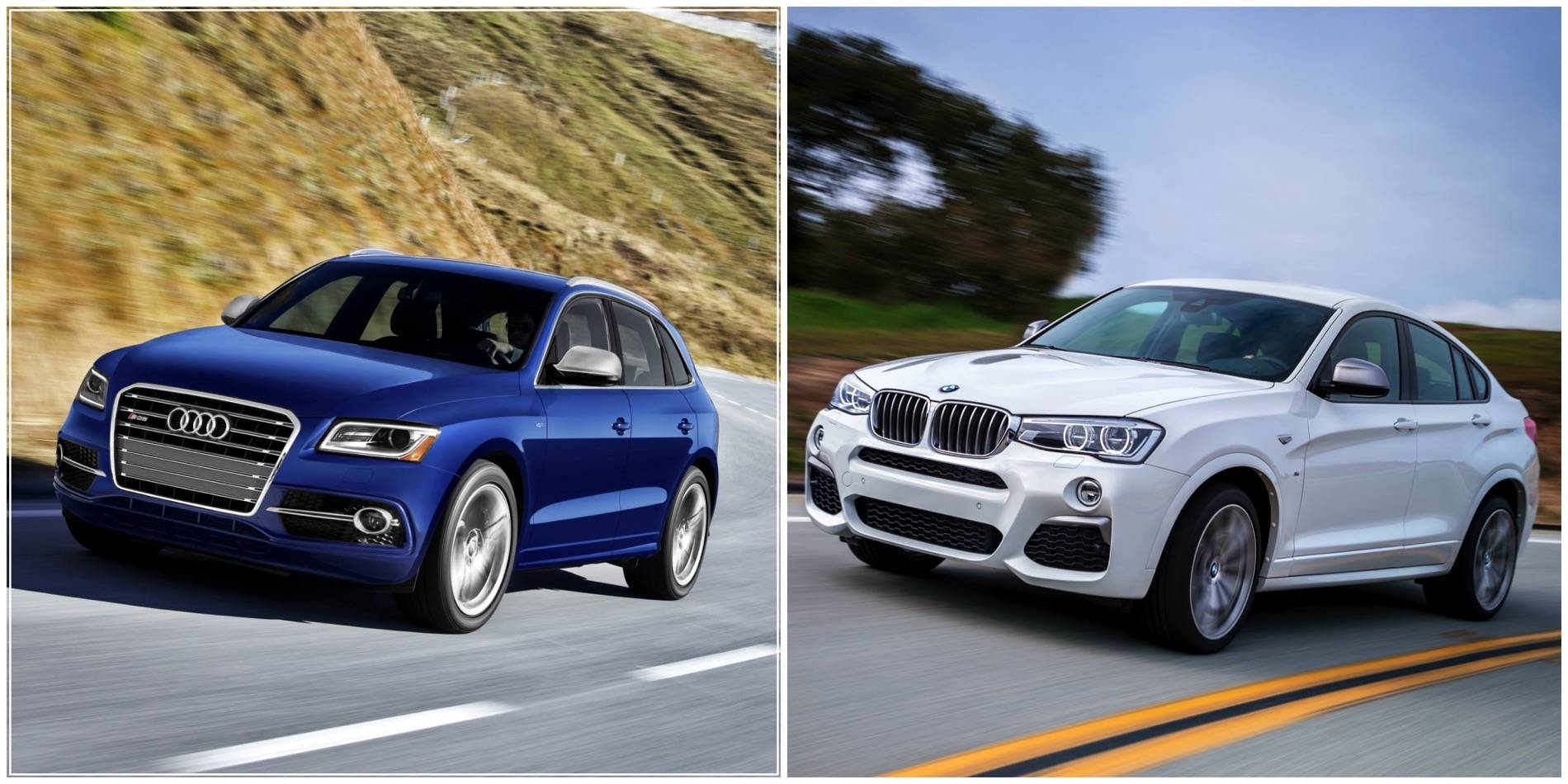 During our recent press launch for the headline-stealing BMW M2, we were also able to test drive the brand-new BMW X4 M40i, a car that was greatly overshadowed during this press launch. However, it’s also a car that impressed quite a bit. No one expected the X4 to handle and perform all that well, being that it’s an SUV. But it’s actually enjoyable to drive, more so that people would think.

So the BMW X4 M40i is actually one of the more fun SUVs on the market to drive. 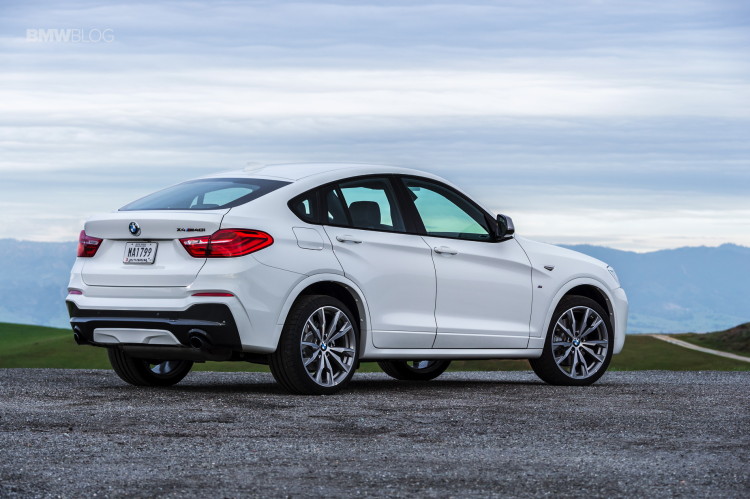 So how does it stack up against one of the best driving small SUVs on the market and probably the most popular, the Audi SQ5? Considering we haven’t driven the Audi SQ5, we’re just going to compare how they stack up on paper.

The BMW X4 M40i comes with an upgraded version of BMWs N55 engine, so it’s a 3.0 liter turbocharged inline six-cylinder engine, very similar to the one in the BMW M2, and develops 355 hp and 343 lb-ft of torque. It’s capable of 0-60 mph in around 4.9 seconds, which is much better than an SUV of its size should be capable of. That engine is paired to an eight-speed ZF-sourced automatic and powers all four wheels via an M-tuned version of BMW’s xDrive. So the X4 M40i is more capable than one would imagine.

In comparison, the Audi SQ5 is right there with the M40i. Its 3.0 liter supercharged V6 makes 354 hp and 346 lb-ft of torque, so the two cars have incredibly similar power figures. The SQ5 even uses the same ZF-sourced eight-speed automatic transmission and a sport-tuned Quattro all-wheel drive system. The SQ5’s claimed 0-60 mph time is a bit slower than the M40i’s, at 5.2 seconds,probably due to the SQ5’s extra 200 lbs. 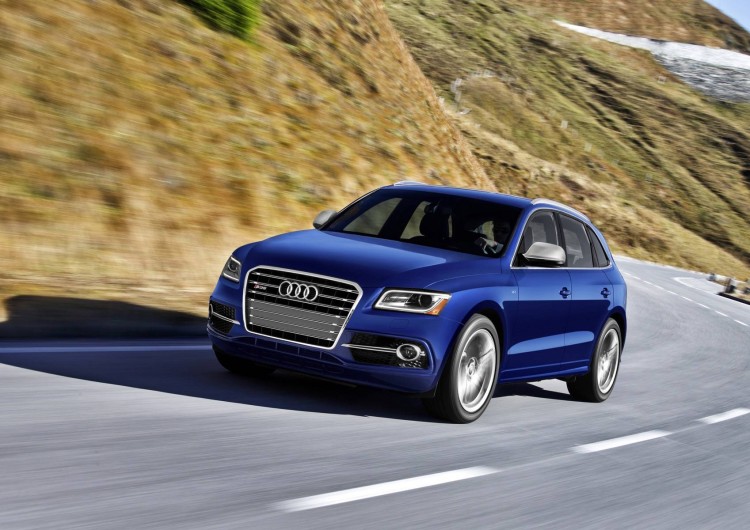 In terms of looks, we can’t really say which car has the edge, as looks are pretty subjective. Both are very good looking cars with cool, contemporary interiors. However, the SQ5 might have the edge in rear passenger headroom, as the X4’s cool looking coupe-style roofline eats up rear headroom. This also probably gives the SQ5 a bit more cargo volume. But it’s hard to say which one looks better.

In terms of the way the two drive, we obviously can’t say which is better as we haven’t had the chance to drive the SQ5. But on paper, they are very similar and are likely to perform incredibly similarly as well. We can say that the X4 M40i is impressive and very fun to drive while still maintaining some luxury and comfort. From what we’ve read, the SQ5 provides a driving experience much the same. It’s quite interesting to see just how close these two are in spec, especially considering that they’re the two most popular performance SUVs in their class.