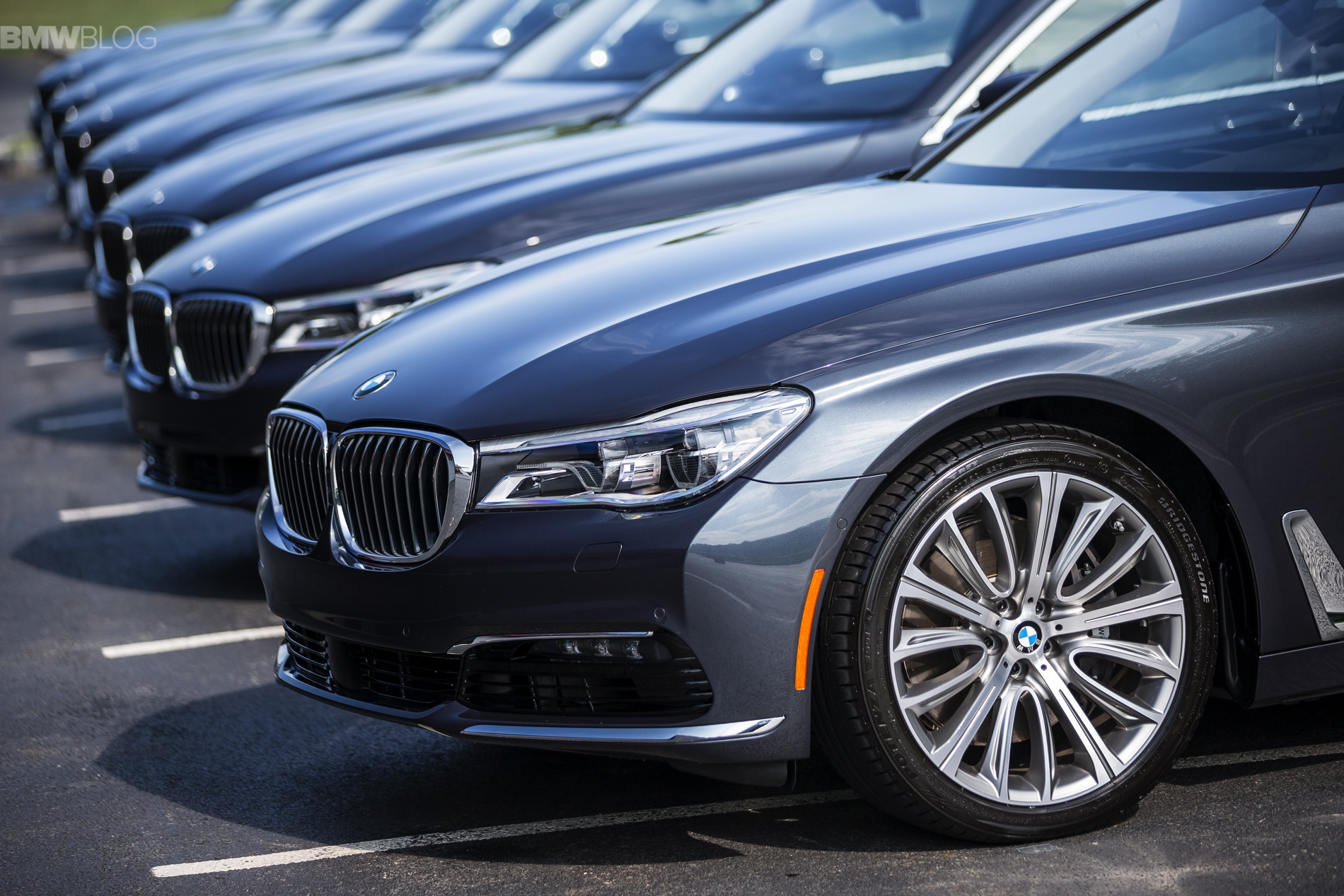 Since the launch of the new BMW 7 Series, the production of G11 / G12 models runs in full swing. BMW plant manager Josef Kerscher told Passauer Neue Presse said that around 300 BMW 7 Series are built daily in Dingolfing, but the plant is not running at full capacity leaving room for more daily units.

The production of 300 vehicles per day are sufficient to move the numbers of the BMW 7 Series in 2016 in the range of 100,000 units. That would be a significant increase in sales because in recent years the previous generation 7 Series was produced in the range of 50,000 units per year.

New models such as the plug-in hybrid BMW 740Le, the BMW M performance model M760Li xDrive, the four-cylinder 730Li and 725d will further increase the production. 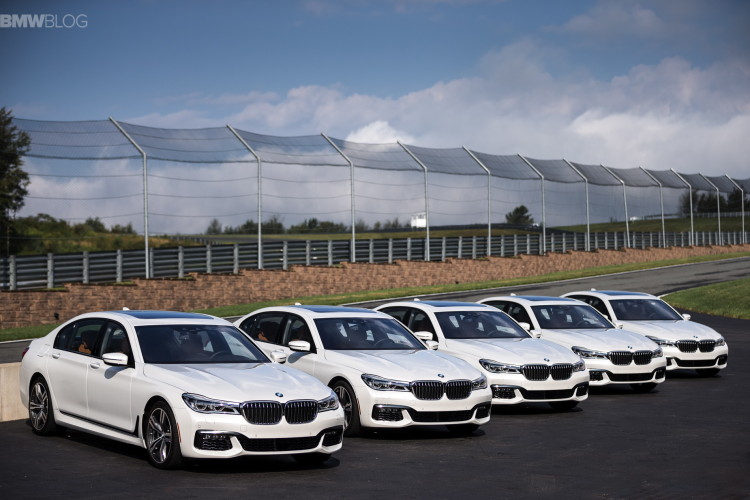 The 2016 BMW 7 Series arrived in the US showrooms in the fall of 2015. The MSRP for the BMW 740i is $81,300 and the BMW 750i xDrive sells for $97,400 (prices do not include Destination and Handling). The 750Li is fitted with a revised 4.4 liter TwinPower twin-turbocharged V8, with the turbos mounted in between the v-shaped cylinder bank, and will develop 445 horsepower and 480 lb-ft of torque which will be available at 1,800 rpm. The 740i has an all-new 3.0 liter TwinPower straight-six engine, developing 320 horsepower, a 20 horsepower increase over the previous 7 Series’ inline-six.