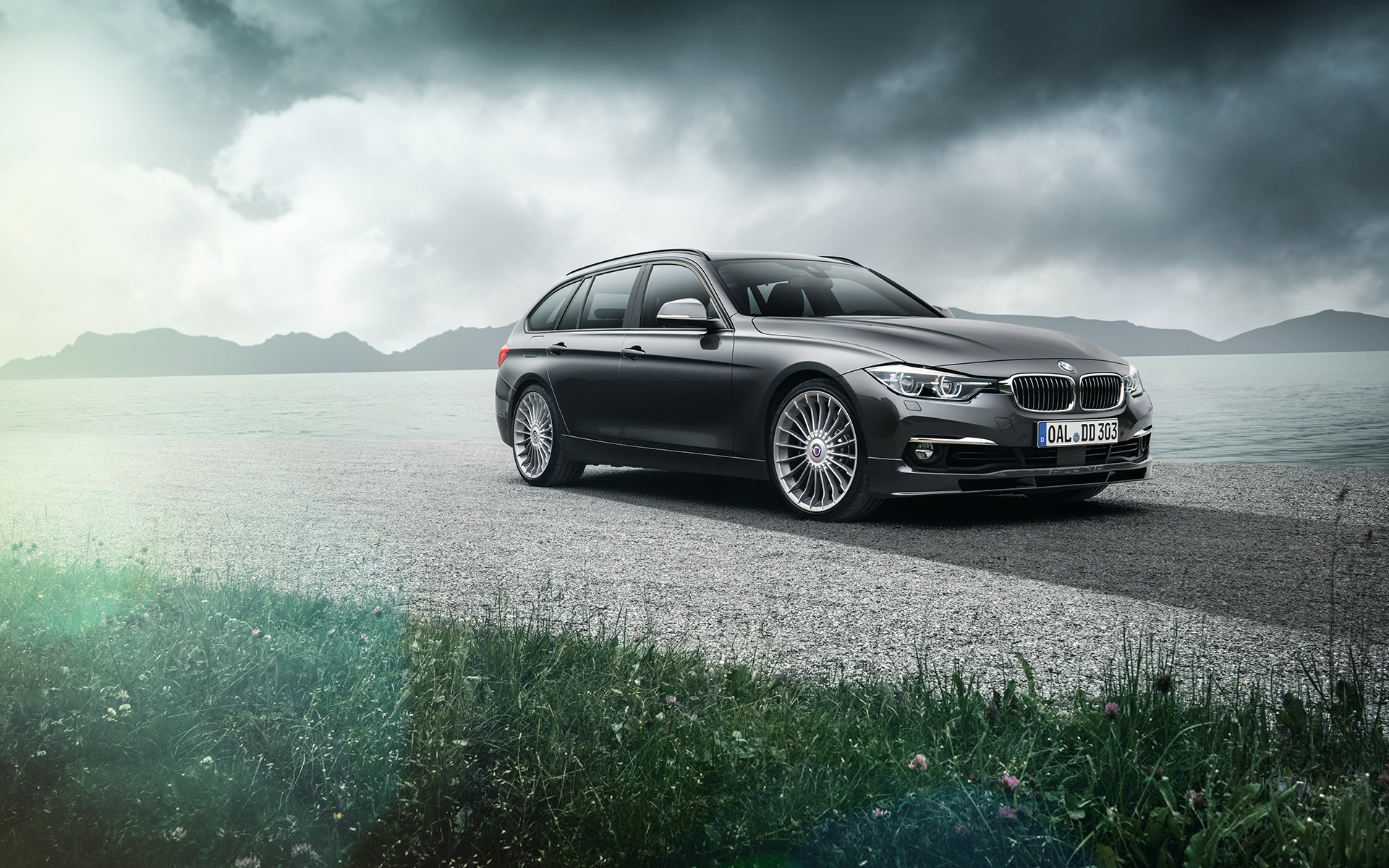 Why does Europe always get the best stuff? One look at the Alpina D3 Bi-Turbo Touring and jealousy is the first feeling that arises. Not only does the US market not get any of the hot diesels that Europe gets, we also don’t get any of the cool wagons. This Alpina D3 Bi-Turbo is both, so there’s no chance in hell we’ll ever see one on US shores. This is particularly depressing, because Top Gear has just driven it and have claimed it to be excellent. 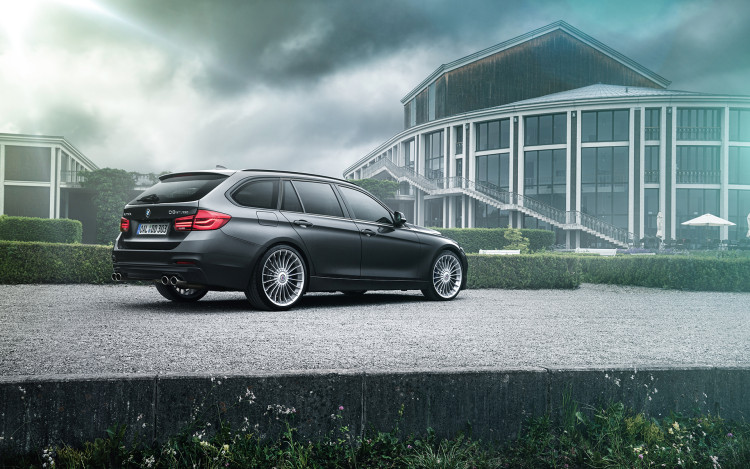 The Alpina D3 Bi-Turbo comes with a highly tuned version of BMW’s 3.0 liter turbocharged I6 diesel which, in Alpina spec, 345 hp and 516 lb-ft of torque, the latter of which being more than a Ferrari F12. That’s mighty and enough to thrust the D3 from 0-60 mph in 4.6 seconds, which might not sound like a lot but for a diesel it’s very quick. It’s also capable of 170 mph, making it the fastest production diesel  in the world.

Not only is the Alpina D3 Bi-Turbo Touring incredibly fast but it’s also fantastically efficient. Capable of almost 50 mph while driving the way car enthusiasts like to drive all while having over 500 lb-ft of torque makes the D3 Bi-Turbo possibly the greatest power/efficiency combo I’ve ever seen. Diesels provide fuel economy that some of the best hybrids can’t match and a range that makes EVs seem like toys. Combine that efficiency with incredible power and you’ve got a package that can’t be beat. 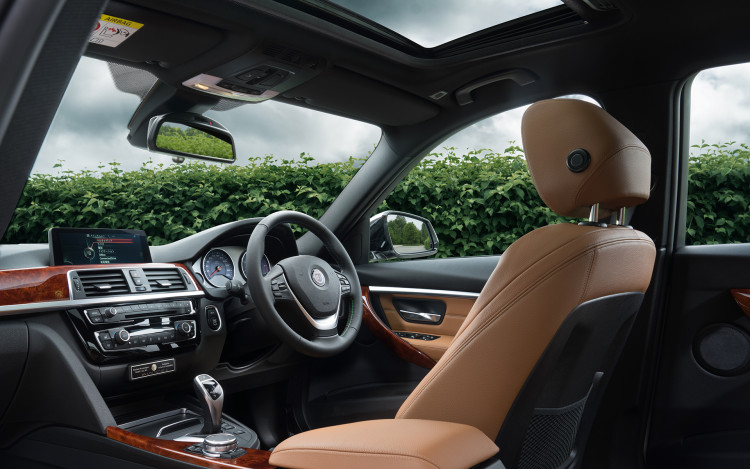 But speed and efficiency aren’t the only tricks up the D3 Bi-Turbo’s sleeves. It also looks absolutely fantastic. The 3 Series Touring already looks great as it is, but it gets even better looking with Alpina treatment. Those gorgeous Alpina wheels that we’ve come to love look great, as do the Alpina striping. It’s just such a handsome looking car. 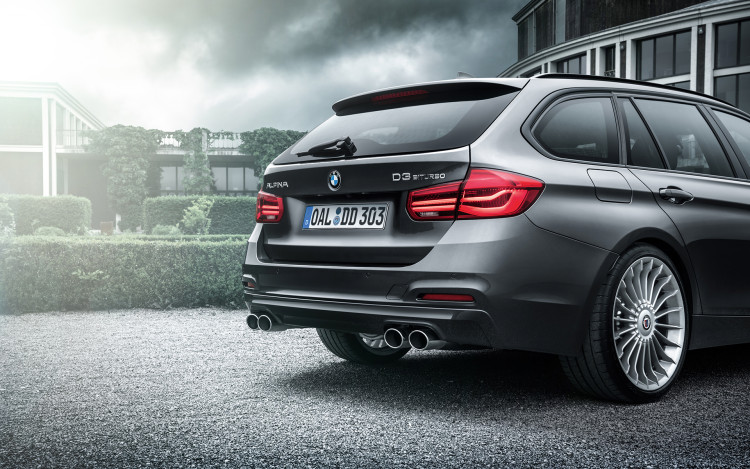 While a 335d Touring might be the sportier car, the Alpina D3 Bi-Turbo adds some more luxury and a more supple ride. This combines well with its effortless waves of torque. It’s more straight-line bruiser than it is canyon carver. The D3 Bi-Turbo can still handle well, it’s just a more on the luxurious side.

Not many cars can allow you to have your cake and eat it, too. But the Alpina D3 Bi-Turbo does and it does it better than almost anything else on the road. It’s extremely powerful, wonderfully luxurious and incredibly good looking while also being efficient. How does anything compete with that?