When the Lexus RC F debuted a little while back, many enthusiasts felt that Lexus had finally developed a car that could keep up with BMW’s M3 and M4. It was a refreshing though, to think that there was finally a genuine rival from Japan that could keep up with the best from Germany. And in theory, the RC F could to be that car. It has a 5.0 liter naturally-aspirated V8 that develops 467 hp, an eight-speed automatic and a fancy electronic differential. This sounds good. But unfortunately, the actual product doesn’t deliver on the promise of its spec sheet.

Top Gear, in one of its final episodes, paired the Lexus RC F and the BMW M4 against each other to see which is actually better on the road. Jeremy Clarkson, the former host of the show, tests the two cars and is quite displeased with the RC F. He first starts with a drag race. You’d imagine that the RC F, with its 42 more horsepower, would take the win there with no issue. However, the M4 absolutely destroys it, as if the RC F were standing still. This is attributed to the fact that the turbocharged BMW M4’s engine delivers far more torque in the low rev range. The M4 also has a significant weight advantage, 3,600 lbs vs the RC F’s 4,000 lbs. 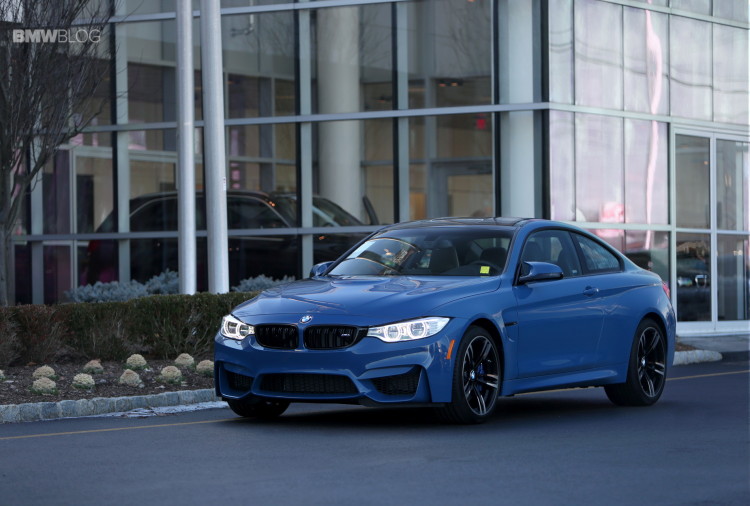 After the drag race, the M4’s time in this comparison ends, oddly. In fact, it more becomes a Lexus RC F vs Lexus LFA video. So the name of this is a little misleading. Blame Top Gear.

However, it is interesting to see Clarkson rag on the Lexus RC F, considering his absolute admiration for the LFA. Clarkson once claimed the LFA to be the best car in the world. However, he very much dislikes the RC F, claiming it to be too heavy and handling poorly. The engine does sound good and the gearbox works very well, but it is just far too sloppy to be a genuine M4 competitor.

And I completely agree with Clarkson in saying that the most disappointing thing about it is that Lexus is capable of so much more. Despite the LFA’s faults, it’s actually a spectacular car. And Toyota actually knows a thing or two about making a good driver’s car, as evident by the GT-86. So Lexus should have been able to make a proper sports car. But instead, it faltered a bit and that’s a bit disappointing. Good competition is always welcome, as it keeps BMW improving.