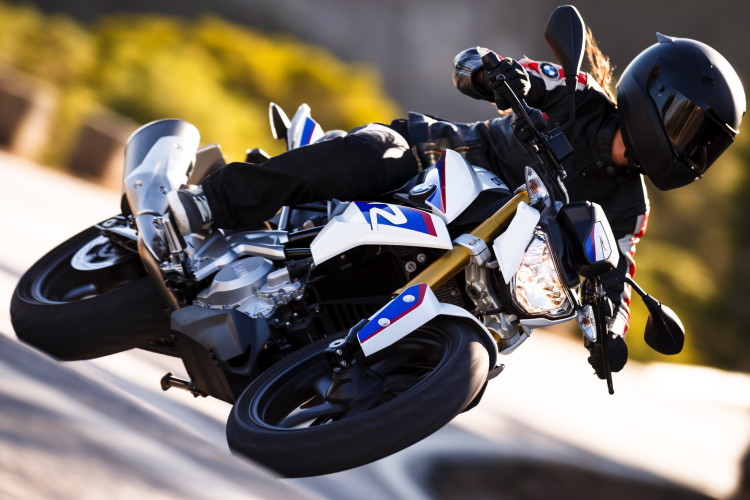 BMW and Indian manufacturer TVS have a cooperation agreement, which has led to the creation of BMW’s smallest capacity motorcycle in recent times, the G 310R. As you may know already and as I’ve written about previously, the new G 310 R competes with the Indian built KTM 390 Duke. This relationship is, however, very different from the relationship between KTM and Bajaj, which involved corporate entanglement. Consequently, it has been anticipated that TVS would produce their own version of the baby Bavarian, which would instead adorn the TVS brand name. 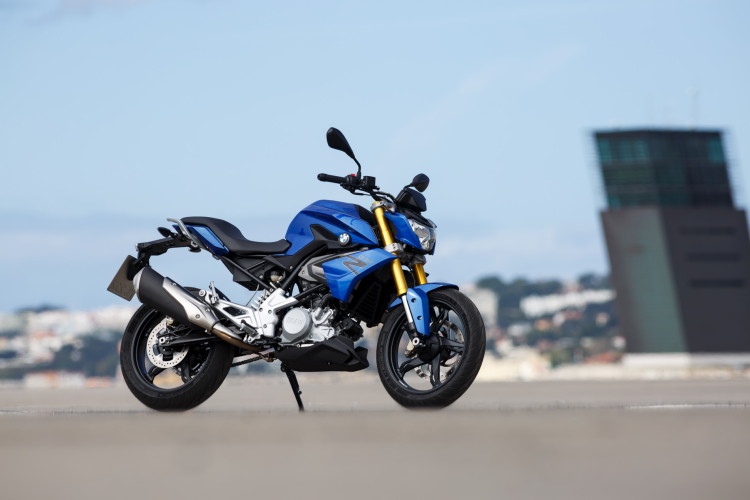 New rumors coming from India now posit that TVS has opted to produce a small capacity sportbike based upon the G 310 R rather than a naked-standard. Though it will utilize the same engine, it is speculated that it will be tuned differently to better suit the characteristics of a sport oriented machine. Concomitantly, rather than the largely fairing free naked-standard, it will adorn full sportbike fairings.

This rumor has also led some to speculate that BMW may too offer a sportbike based upon this new model to compete with KTM’s RC 390. A sort of G 310 RR, if you will.

Currently, BMW Motorrad’s best selling models are among its largest offerings in terms of displacement with its lower displacement models selling comparatively poorly. Though there exists growth potential in the premium sub-500cc market, these models too carry much lower profit margins and must be sold in much greater volumes to justify their existence. However, this is still very much within the context of the premium market.

For example, during the introduction of the G 310 R, BMW Motorrad CEO, Stephan Schaller, reaffirmed that “buying a BMW motorcycle means investing in an exclusive recreational product.” With that being said, BMW has proven its competency and struck the perfect balance of increasing sales whilst also preserving brand equity and maintaining higher profit margins with its automotive division, so I’m confident that they could replicate that within their motorcycle division if a G 310 RR were to make its way to production.