Which BMW do people hate now but might love in the future?

Home » Which BMW do people hate now but might love in the future? 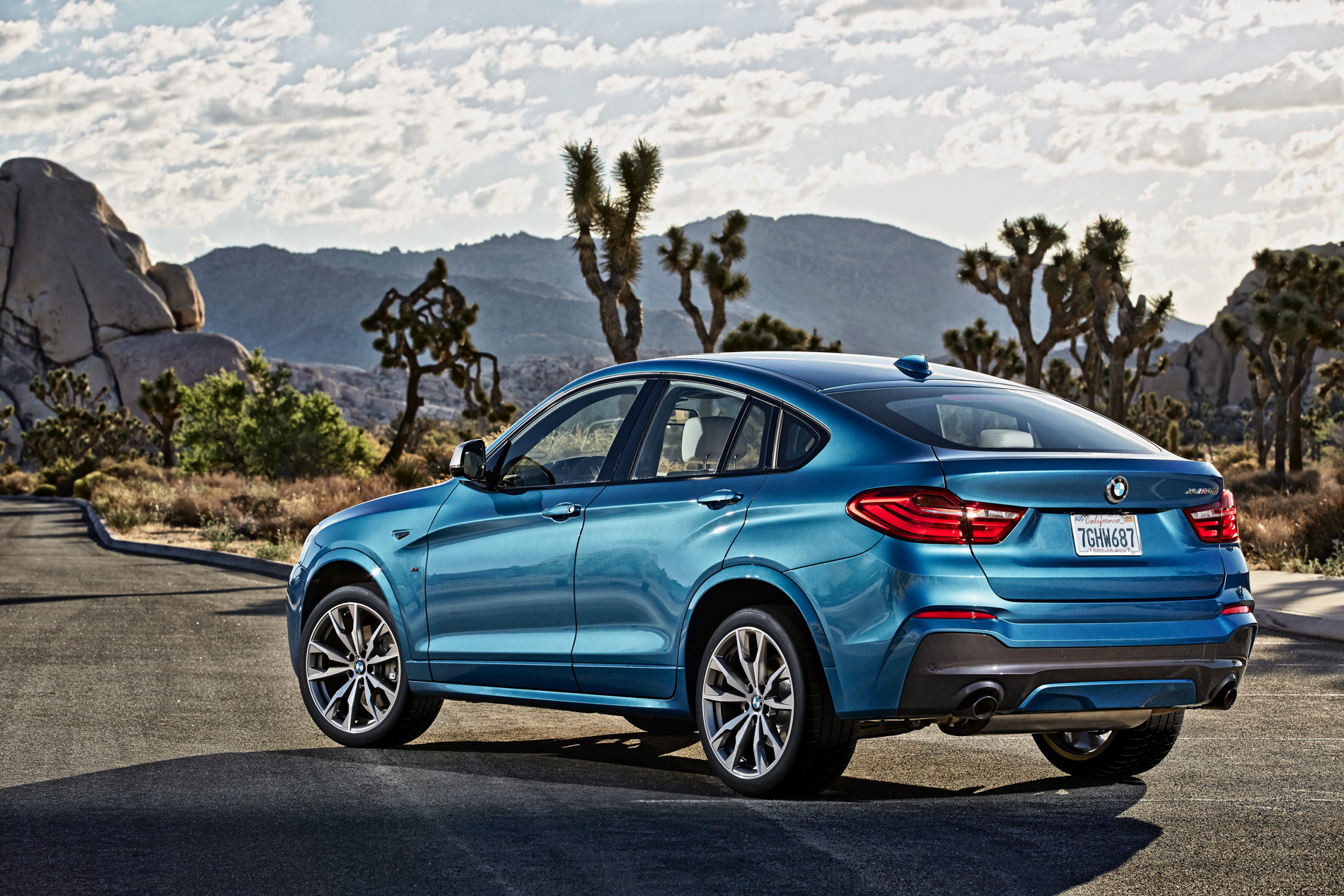 Sometimes you can see a car and say “People are going to go nuts for that in 20 years”. Cars like the BMW 1 Series M and Cadillac CTS-V Wagon are recent example of cars that people are going to really love in the future that are quite obvious. However, some cars go unloved when they debut, and are assumed to be left unremembered, but become extremely desirable as they get older.

For example, the BMW 8 Series was  somewhat under appreciated during its time, as big luxury coupes weren’t really the thing then. But now, fans love the 8 Series and jump all over them. They aren’t worth that much and aren’t really considered classics, but it’s become much more loved than it was when it debuted and is finally becoming a desirable car. So what BMWs are currently on sale today that aren’t very well liked, but might be in the future?

We actually probably live in the golden age for future classics, as there are more strange niche cars than ever before. Especially from BMW. BMW has several cars that garner extreme criticism now but may become hot items in the future. Cars like the 2 Series Tourers, the X4, the 3 Series GT and 5 Series GT are cars that are quite under appreciated. However, in a decade or so, these cars may become very popular, indeed.

With the automotive world looking for more automation, electric drives and extra safety, people may praise a car like the 2 Series Active Tourer, for being something that’s sensible but still a bit fun, which might be in short supply in future years. Or people might quite enjoy the idea of an X4 in the future, when more and more SUVs are deemed to inefficient to be produced. The 3 Series and 5 Series GTs might even become stylish and desirable vehicles, for some currently incomprehensible reason. 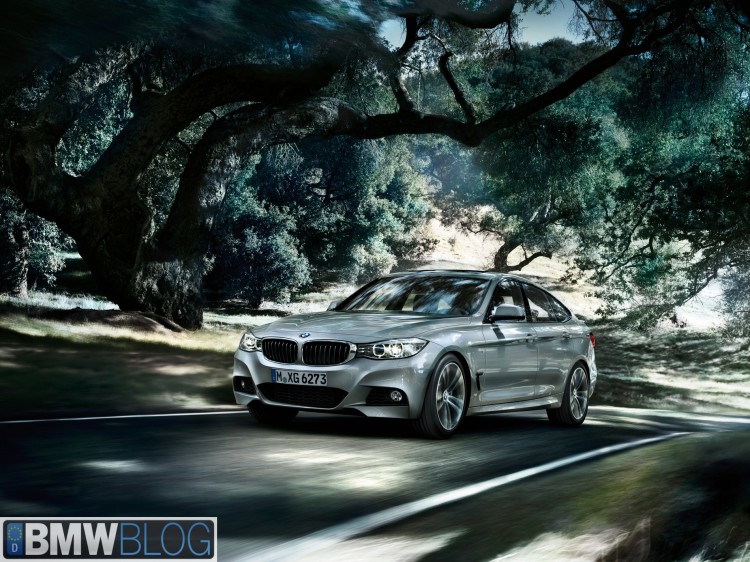 It’s almost impossible to determine what will be desirable in the next couple of decades. If it were easy, people would be designing cars now that could last for ages without getting old. Sometimes, people design cars that they think will be beautiful and it turns out that they aren’t nearly as desirable as originally anticipated but become desirable classics in the future. Looking at a Dino 206 GT now, it’s almost impossible to think that it cold be deemed ugly and undesirable. However, the Dino was not a very liked car wen it first debuted but is extremely highly sought after now. So you just never know what might be loved in the future.

So which current unloved BMW do you think will be desirable in the future?