BMW M4 GTS is in Top 40 fastest cars around Nurburgring 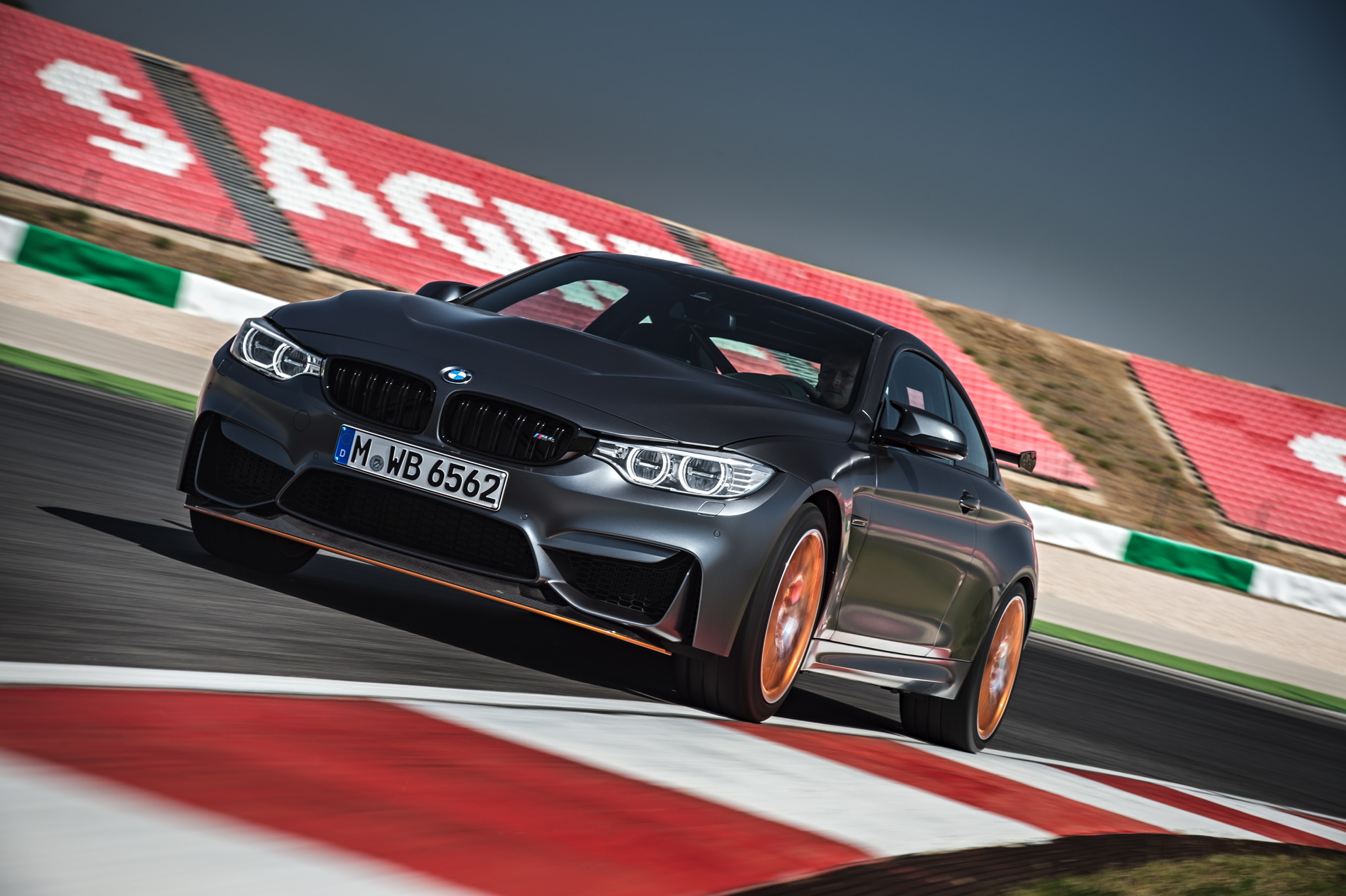 After years of shying away from publishing official Nurburgring times, BMW has finally given in and communicated the official Ring time of the upcoming M4 GTS. The time driven by Jörg Weidinger in a BMW M4 GTS to complete a lap of the Nordschleife (North Loop) was around 7 minutes 28 seconds. 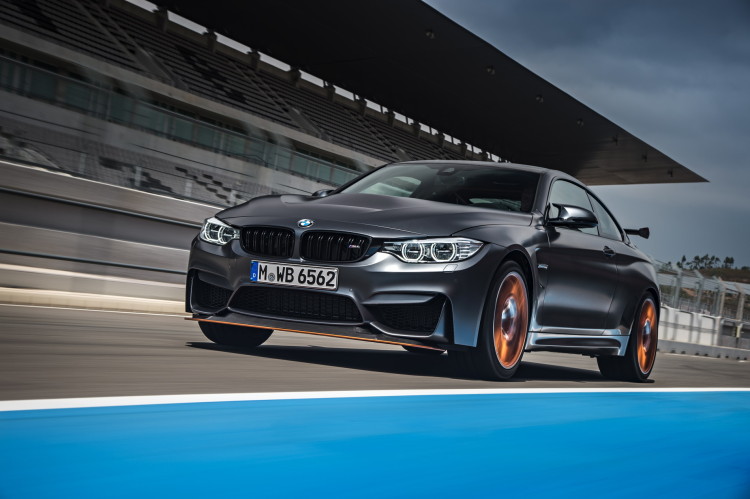 The decision to publish the Ring times comes at a time when the Bavarians are being compared with the likes of Alfa which recently made the headlines of many publications with its Giulia QV scoring a Nurburgring lap of 7:43 minutes.

BMW will only be developing 700 units of the M4 GTS, with only 300 making it to the North American market. Those are very low figures, even lower than the those of the Porsche 911 GT3. 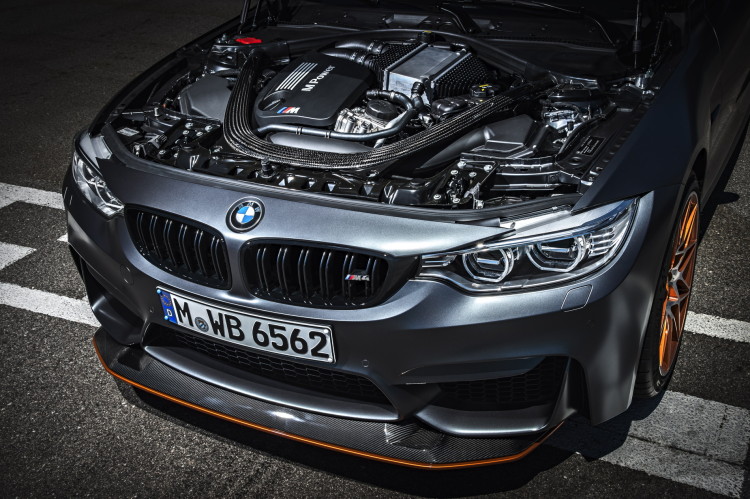 At $134,200 U.S. MSRP, the BMW M4 GTS is exactly what it is and what it’s meant to be — a very expensive, very fast and very rare street legal track car. One that we can’t wait to track it at the Ring or around Laguna Seca. 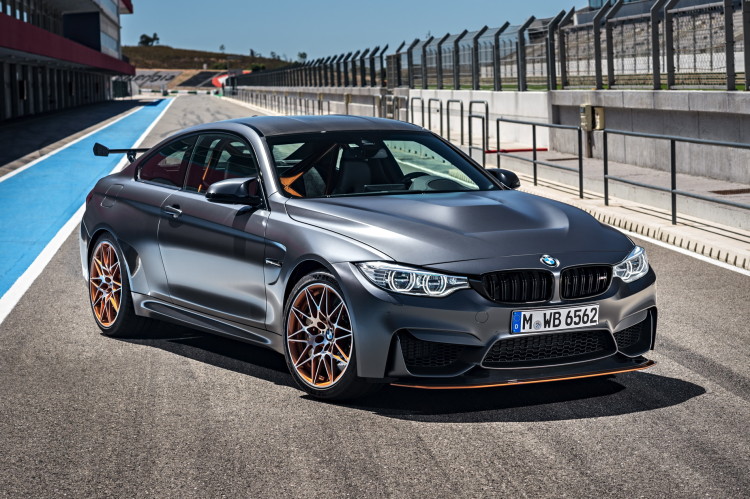