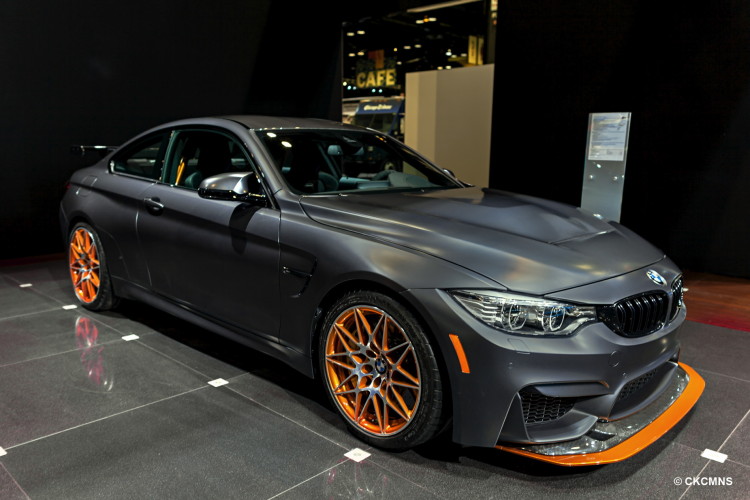 BMW M’s top model – the M4 GTS – makes an appearance at the 2016 Chicago Auto Show. The street-legal racing car M4 GTS will go on sale in the U.S. in April and the… 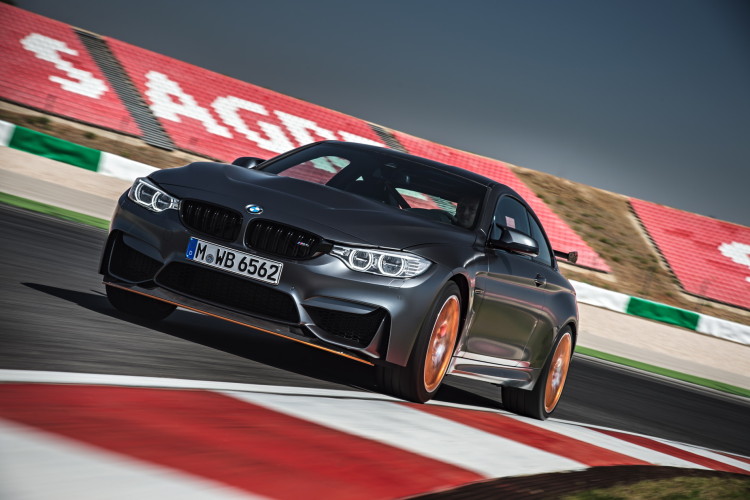 BMW M4 GTS is in Top 40 fastest cars around Nurburgring

After years of shying away from publishing official Nurburgring times, BMW has finally given in and communicated the official Ring time of the upcoming M4 GTS. The time driven by Jörg Weidinger in a BMW… 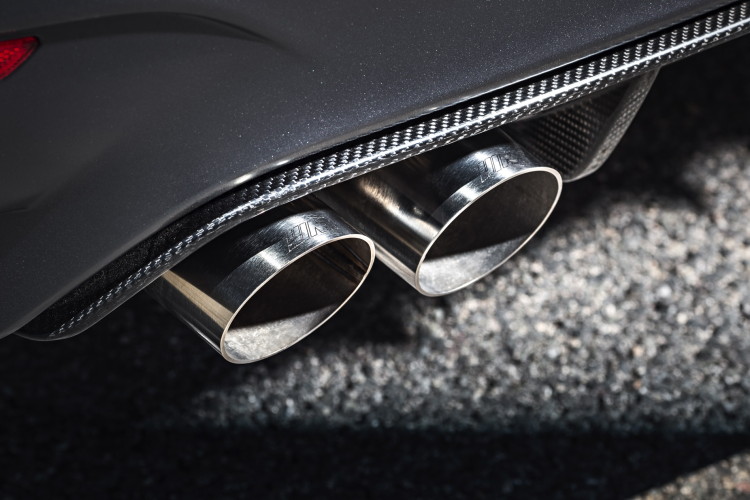 BMW Sandton Auto received the first BMW M4 GTS for the South African market. With only 25 units allocated to the market, the M4 GTS sold out quickly, same as in other markets. The folks… 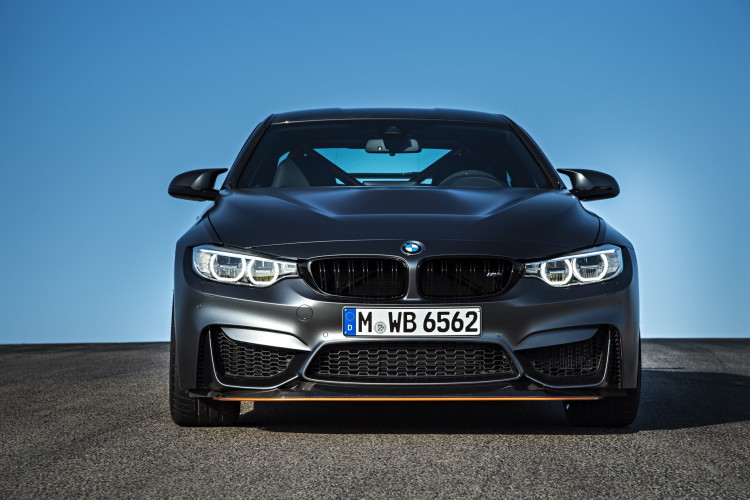 With only 4 units for Netherlands, BMW M4 GTS sold out quickly

With only 700 units produced globally, the BMW M4 GTS is as rare as it can get. While some markets, like the US, will get 300 units, others will have a very limited amount of… 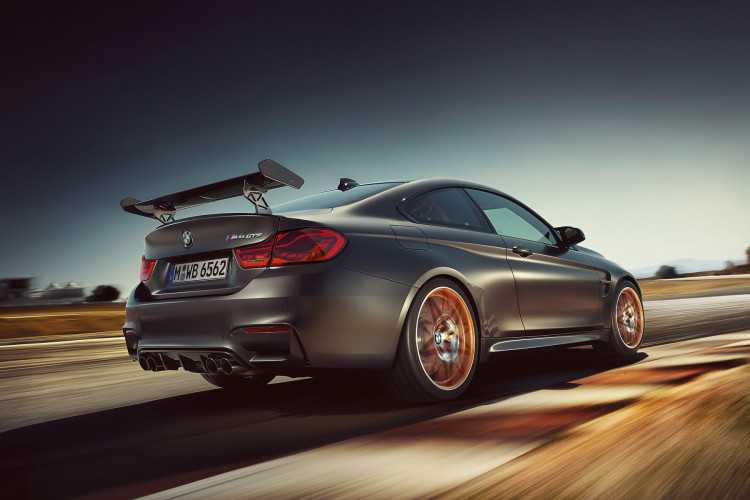 The all-new BMW M4 GTS is capable of 0-62 in 3.8 seconds – watch as it’s put through its paces on Anglesey Circuit. BMW M4 GTS in a special edition is limited to 700 units… 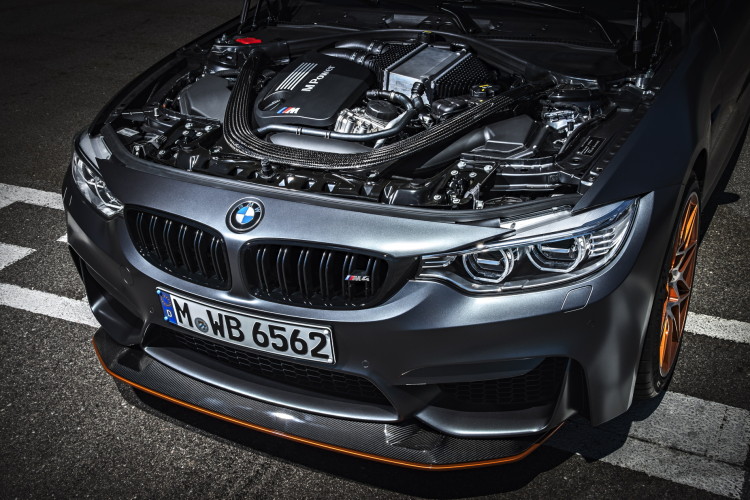 While the U.S. market has yet to announce the pricing for the BMW M4 GTS, the Europeans are eager to get some orders in. Earlier today we reported that the Germans will be able to… 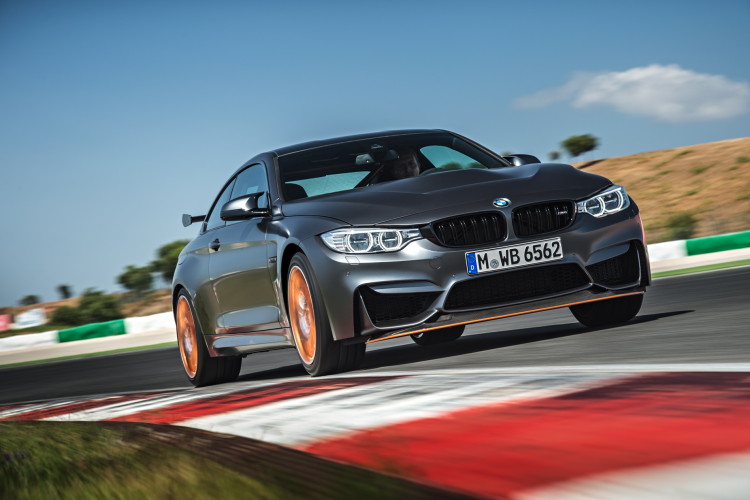 The BMW M4 is a superb driving machine. It’s one of the best sports cars currently on the market and one of the most fun. But can it improve, can BMW make it even better…