Behind the BMW M2 Live Launch 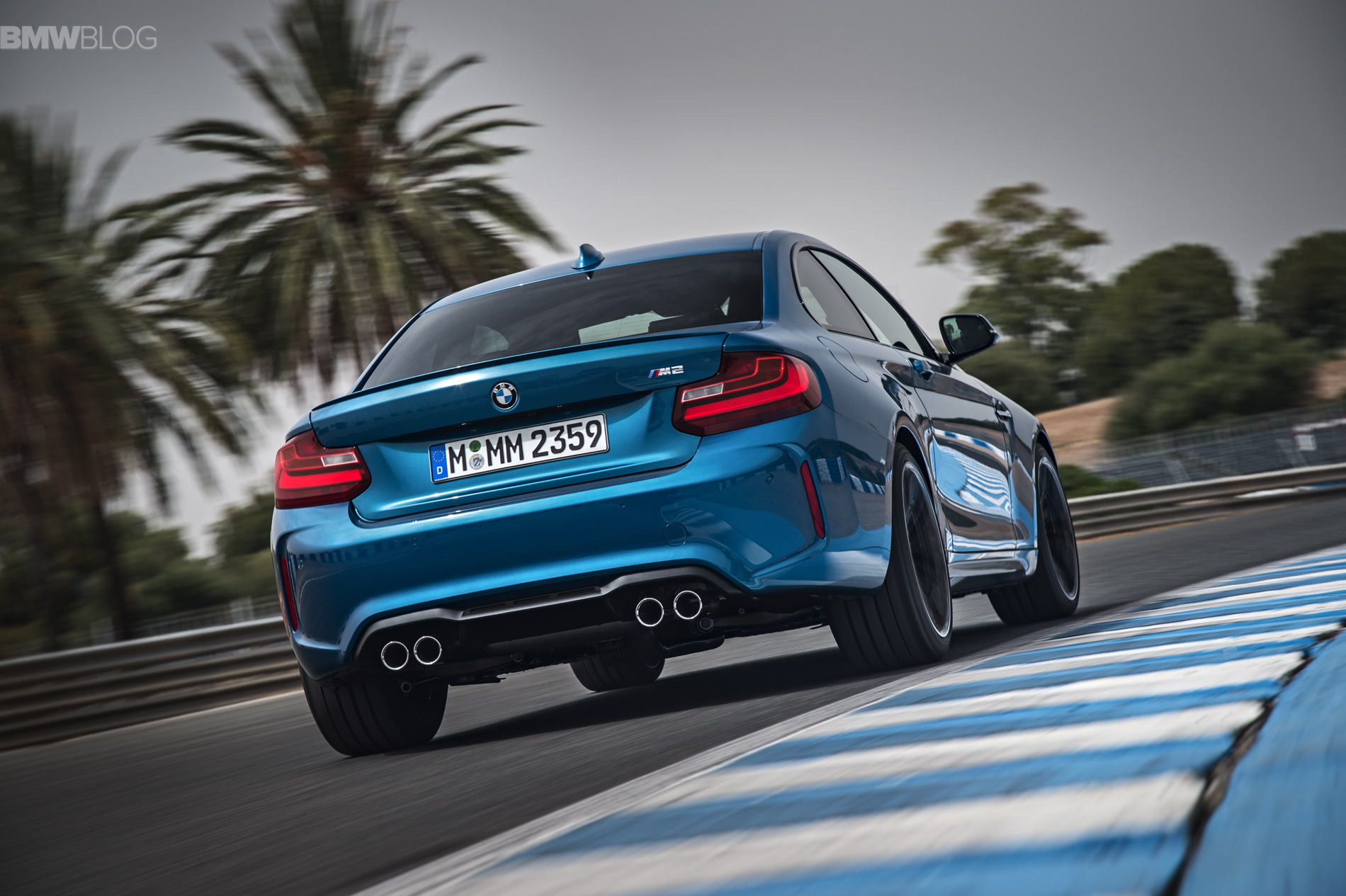 BMW is actively embracing social media and to connect with the brand’s new demographic, they hosted the launch of the BMW M2 via Periscope. The live event took place at the BMW M School in Spartanburg where BMW Chief Instructor, Matt Mullins, took an M2 prototype on the track to show us what the new “baby-M” is capable of.

According to BMW, the campaign has been not only a first, but also a huge success – 48K social engagements, 16.6M impressions and 5,000 live viewers.

The new BMW M2 is scheduled to launch at the 2016 Detroit Auto Show on January 11th with sales beginning in April.