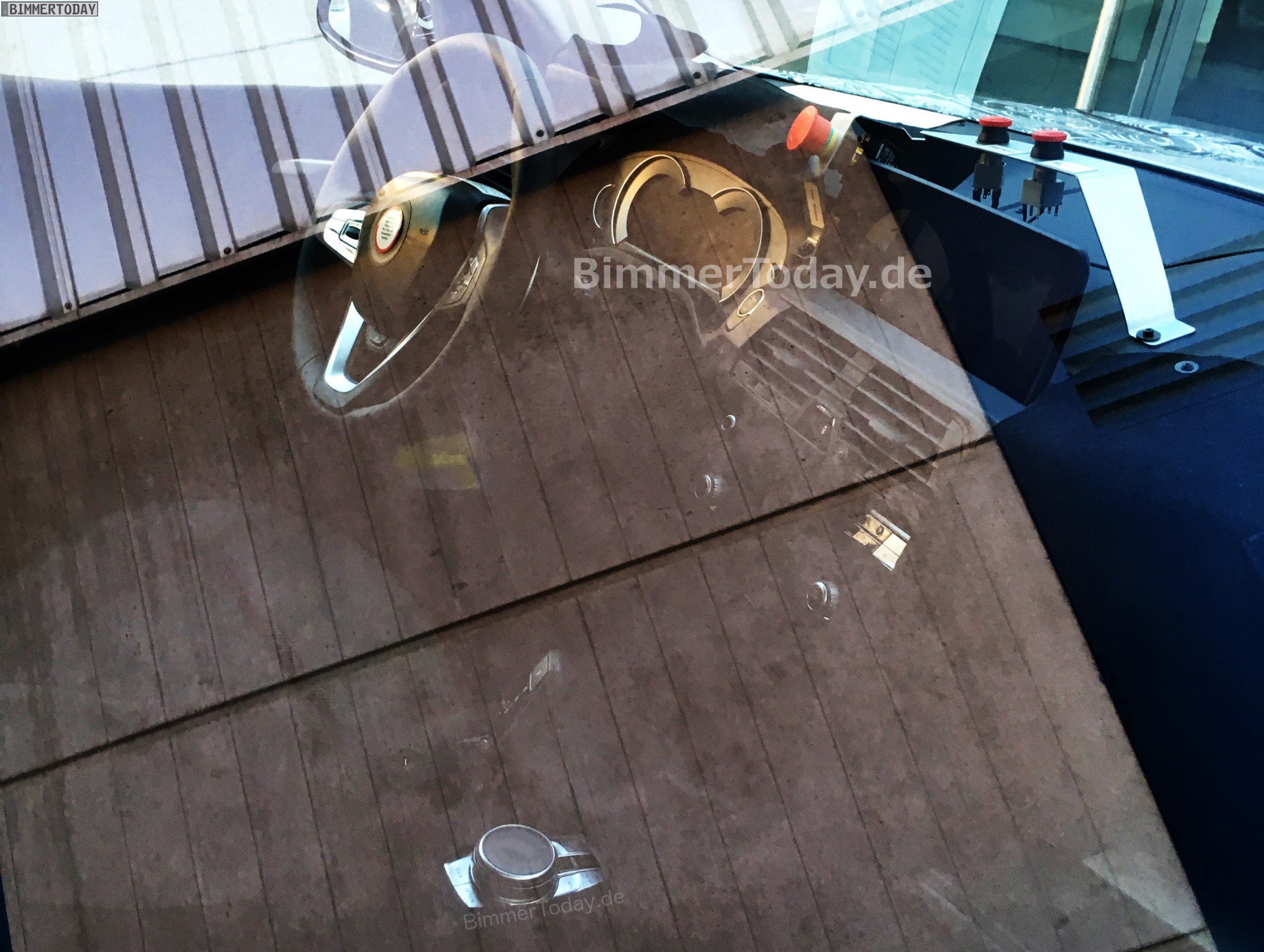 When the new BMW X3 goes on sale in 2017, it will encounter a strong competition in an increasingly competitive segment. The driving dynamics and exterior design have always been a selling point for the X3 family, but the interior somewhat lacked that premium feel many customers requested. BMW seems to have learned a lesson here and the new X3 is likely to be not only technologically advanced, but also more luxurious.

These spy photos of a G01 X3 prototype reveal many details of the interior design which have been previously carefully covered by testing engineers. 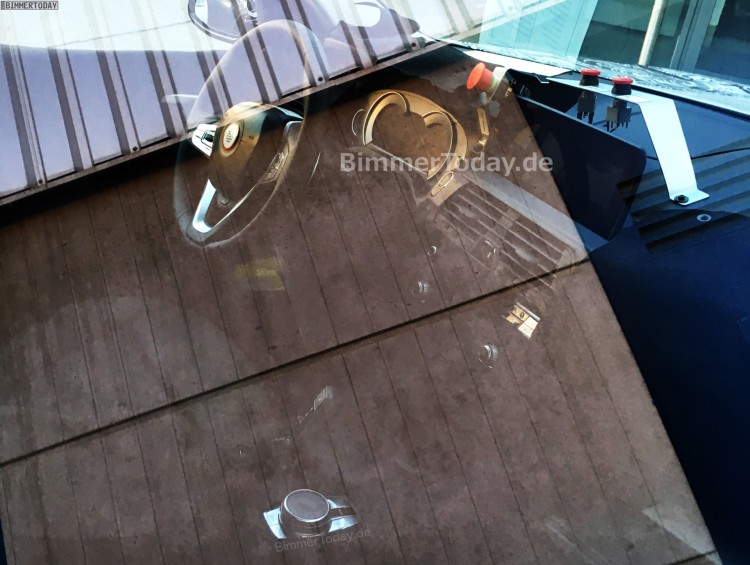 Just like virtually all the other BMW models of the recent past, the third generation of the BMW X3 features a detached infotainment display, which is carried out – most likely – just like the new 7 Series with a touchscreen. The instrument cluster of the X3 prototypes present a partly digital display, however the outer areas of the speedometer and tachometer are carried out analogously. It can be assumed that we see here is the standard speedometer variant – a surcharge will be expected for a fully digital version.

Another exciting detail is the iDrive Controller on the center console, which appears to be of a significantly higher quality than the previous generation. The buttons around the controller are wrapped with a metal surface – the plastic look of most current models is thus clearly sent into retirement. It is likely that the iDrive controller shown here is only offered in conjunction with the Professional Navigation System. 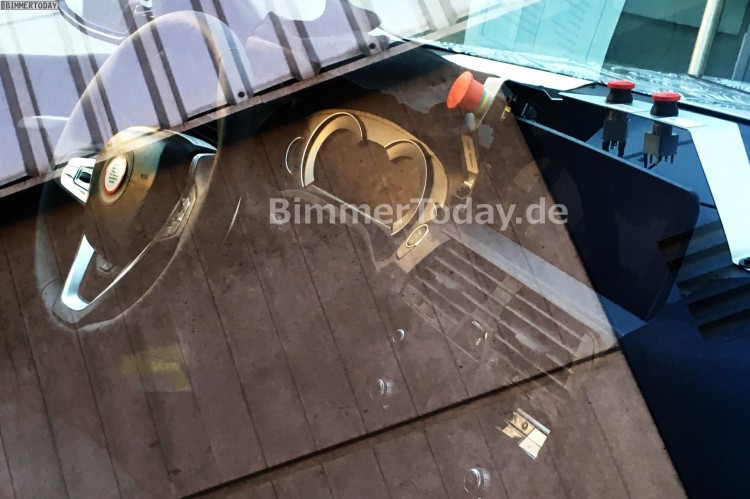 A new multifunction steering wheel with metal buttons makes its way into the G01 X3 while the control panel of the automatic climate control seems to be similar as the one in the 7 Series with small touch surfaces that take the place of classical buttons.

Overall it can be said that the interior of the BMW X3 G01 is significantly more premium than the current model. This claim is also underlined by the expanded range of assistance and intelligent systems – such as the cross-traffic detection and the ability of semi-autonomous driving.

The third-generation BMW X3 is due out in 2017 and it’s under the codename G01 and on the new rear-wheel drive platform. The new, flexible modular system offers more interior space and a redesigned seating system also ensures higher variability and greater comfort. Sources say the G01 X3 is about 100 kg lighter than the F25 X3.

The 2017 X3 will follow the design lines of the F15 BMW X5 and F16 BMW X6, with the headlights transition into the kidney grille, a more upright “nose” and round squared shapes that give the car a muscular look. But our sources say the X3 is the first BMW to showcase the new design language.

For the first time, BMW will offer an extended wheelbase for the X3, likely catering to markets like China.