The folks at Car-Shooters decided to do a short outing on the hills of Versilia, Tuscany, and for this occasion they used a very fast and fascinating spider. The protagonist of today is not a classic car, it’s definitely an “instant classic”, it’s the BMW Z3.

The BMW Z3 was BMW’s first mass produced mass market roadster, and was the first new BMW model to be manufactured in the United States. E36/7 refers to the roadster variant of the Z3 which was introduced in 1995, and E36/8 refers to the coupe variant of the Z3 which was released in 1999. In the 1996 production run, more than 15,000 roadsters were sold out by the time the car was introduced.[2] A facelift for the car was introduced in 2000, and the Z3 ended production in 2002 when it was replaced by the BMW Z4.

The exterior was designed by Joji Nagashima of the BMW Design Team in July 1992.

The BMW E36/7 Z3 entered production in September 1995 as a 1996 model year, with the earliest engines being the 1.8 and 1.9l engines with a 2.8l engine joining the lineup in 1996. Z3’s could be ordered with a hardtop roof which would snap on to mounting points. A blue BMW Z3 roadster prototype was provided for filming in late January 1995 at the Leavesden Aerodome for the James Bond movie GoldenEye.

Production for facelift Z3 models was from April 1999 as a 2000 model year. The facelift included new engines and cosmetic changes.

The Z3 Roadster is without a doubt the most successful modern BMW roadster and rumors say a new, small spider might follow in the future. 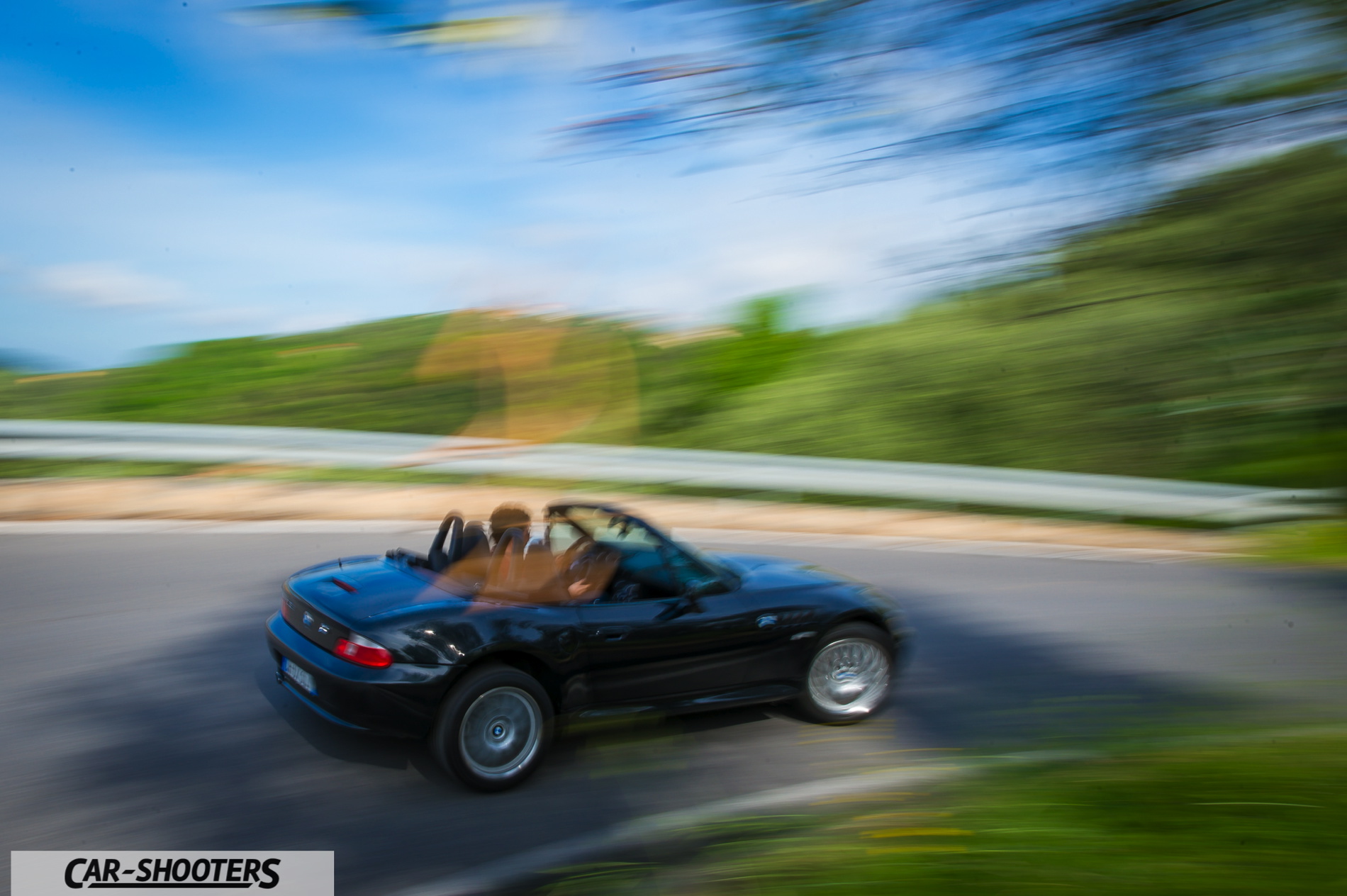