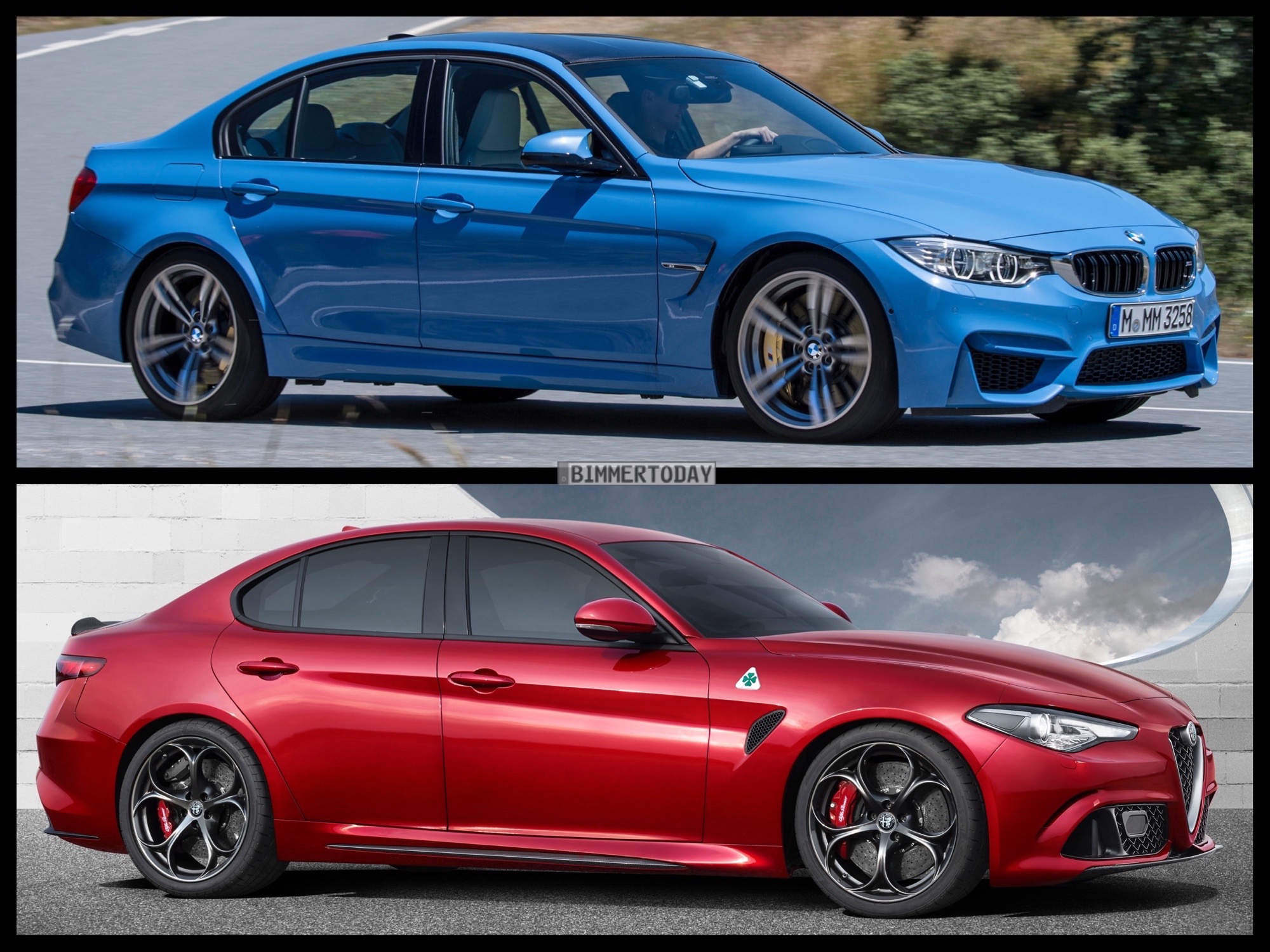 We all know the BMW 2002 well. It’s the car that started BMW’s pursuit to become the Ultimate Driving Machine. The 2002 cemented BMW in history as the best maker of small sport cars in the world and is largely credited as the first car to ever take such a title.

However, Alfa Romeo fans will argue that the Italian firm was the first to create a small sports car and that it was superior to BMW’s.

When the BMW 2002tii was at the forefront of automotive headlines, it seems as if people forgot about the Alfa Romeo 2000 GTV. The superb and sexy sports saloon from Alfa Romeo was just as good of a car as the 2002tii, in its own right. But it was the 2002tii that made all of the headlines and stole the sales numbers from the 2000 GTV. That’s not to say that the Alfa was the inferior car, just the less popular, less known car.

In terms of looks, the GTV won that battle, hands down. The 2002 was a great looking car, but the GTV’s Bertone-designed body was a work of art. It was all smooth curves and beautiful lines, typical of Italian cars of the era. It was a gorgeous design. On the interior, the GTV was very good looking, but had serious ergonomic and quality issues. The BMW 2002, with its typical German design, was laid out brilliantly and everything worked properly. The 2002tii was also easier to enter and exit, thanks to its more normal seating position and more open interior, whereas the GTV’s low-slung cockpit became more of a chore.

The 2002tii was the faster car in a straight line and was a fantastic handling car. But many enthusiasts seem to prefer the more exciting feel of the 2000 GTV, in terms of handling and it was still plenty fast enough. Overall, both cars were great in their own right, were the most powerful and best handling versions of their models and had legitimate claims to the “Best Sports Saloon” title. And, as it seems, a rematch for that title might be happening again soon.

Alfa Romeo is soon to be releasing its Giulia QV (Quadrifoglio Verde) sedan to take on BMW’s M3. Both of these cars are the spiritual successor to the 2000 GTV and 2002tii, respectively. The BMW M3 has again taken the spotlight for the segment as it is easily the most popular car in its class. The QV  will take the BMW M3 head on to ultimate performance saloon supremacy, just as its predecessor did decades ago. The interesting thing about this duel of performance saloons is the fact that it might end up having the same outcome.

The Alfa Romeo Giulia QV packs a lot more power, 530 to the BMW M3’s 425, but has the same claimed 0-60 mph time of 3.9 seconds. While the M3 is a great looking car, the Giulia QV takes the crown in the looks department as it’s absolutely stunning, like all Alfas. The interior of the Alfa looks great as well, but it’s not as smartly laid out as the M3’s, as BMW has the ergonomics thing down pat. Both cars will be offered with either a manual gearbox or a dual-clutch automatic gearbox. The Giulia QV is said to have lapped the Nurburgring in 7:39, which would make it the fastest sedan to ever lap the famed track. So there’s no doubt that the Giulia QV will handle extremely well. It will also be exciting, probably a bit more so than the M3. The Giulia QV looks better than the M3 and will probably sound better, thanks to its Ferrari-tuned twin-turbo V6. But how it actually stacks up as a driver’s car and an all-around car has yet to be seen.

The BMW M3 is still mighty quick, despite its horsepower deficit to the Giulia QV, and is quite the overachiever. It’s also a very sharp handler, giving its driver supreme confidence. And, while it lapped the Nurburgring in a considerably slower time of 7:50, it should be able to keep up with the QV, in terms of handling.

The “BMW vs Alfa Romeo” is as old as the sports saloon itself, and it will continue with these two incredible cars. We absolutely cannot wait for it. Now, admittedly, Giulia’s debut has been delayed, once again. So it seems as if we’ll have to quite a bit longer for this incredible BMW/Alfa Romeo rematch, but it should be worth it as these two storied automakers battle it out yet again.